0
Murano and contemporary art in glass
04 September 2012
Next

The State Hermitage Museum and Berengo Studio are delighted to announce a joint exhibition Glasstress 2015 Gotika which explores how medieval ideas and communication methods have imperceptibly crept into our modern conscience despite our technological advances and how the Gothic concept influences contemporary art.

The exhibition concept is by Dr. Dimitri Ozerkov, Director of Hermitage 20/21 and of Contemporary Art Department in the State Hermitage Museum. Dr. Ozerkov will curate Glasstress 2015 Gotika with Adriano Berengo of Berengo Studio.

Glasstress 2015 Gotika will combine historical works from the Hermitage collection and newly commissioned art works in glass,  all with a Gothic theme.  It will  be on exhibit at the Palazzo Franchetti in Venice, a Gothic palazzo in one of the most Gothic cities in the world.  Glasstress 2015 Gotika will also be on exhibit on Murano at the Berengo Foundation  in a glass furnace that has not been used for decades.

The State Hermitage Museum in St Petersburg was founded in 1764 by Catherine the Great and is one of the oldest and largest museums in the world. In 2007, Hermitage 20/21 was launched to collect, exhibit and study the art of the 20th and 21st centuries.  Hermitage 20/21 is the official sponsor of Glasstress 2015 Gotika.

Berengo Studio was established in 1989 and has focused on bringing visual artists from all over the world to Venice to collaborate with Murano’s famous glass masters.  This innovative cultural initiative has married the extraordinarily rich and enduring Venetian traditions of glassmaking with contemporary art. Glasstress has been an official collateral event of the international Venice Biennale since 2009. 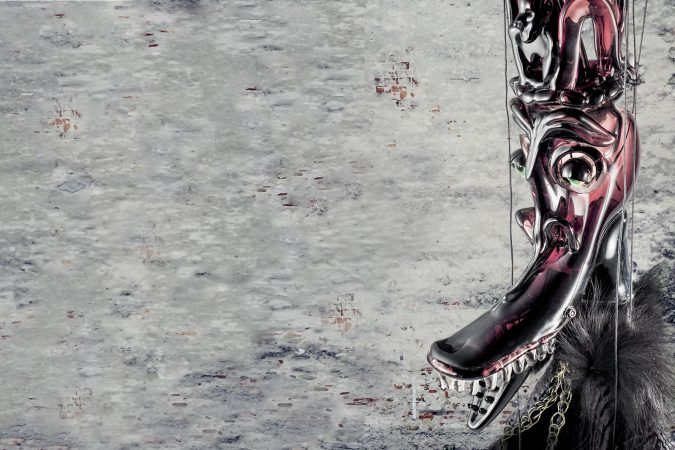 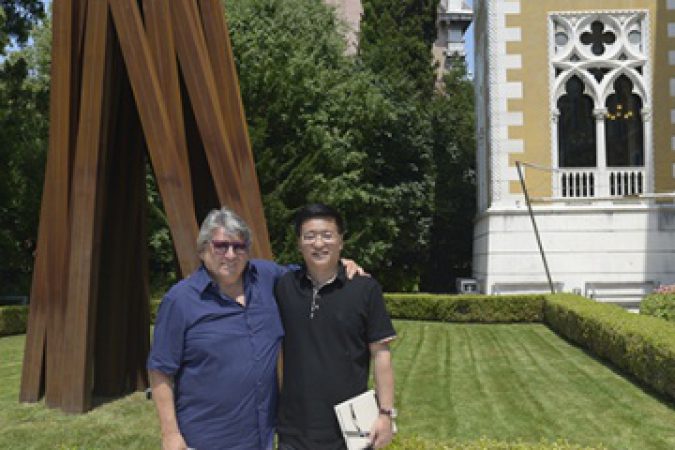 0
0 Like!
Glasstress will travel to China
24 Luglio 2015 by glasstress management in Business 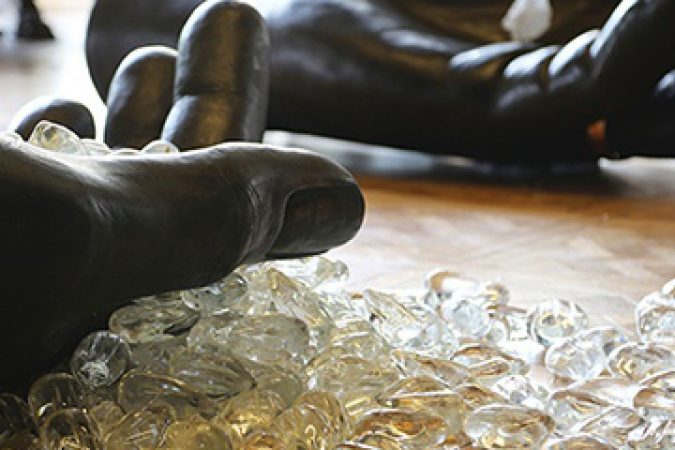 0
0 Like!
A Venezia è in corso una mostra molto speciale
24 Luglio 2015 by glasstress management in Business
Leave a reply