Zak Ové was born in 1966 in London and lives and works in London and Trinidad. Working in film, photography and sculpture, he is concerned with the dynamism of the African Diaspora, reflecting old world mythologies in new world source material and colonial relics.

In 1987, he received his BA in Film as Fine Art from St. Martin’s School of Art in London. Influenced by the trailblazing films of his father, Horace Ové, Zak began his artistic career with a series of photographs of Trinidad’s Carnival, a topic which continues to inform his practice. His artistic language involves reclaiming lost cultural forms and paying tribute to the past by projecting them into spiritual and artistic African rooted identities. His work stems his multicultural heritage and anthropological interest in Africa and its Diaspora; his engagement with these two worlds is often inspired by the masking rituals and traditions of Trinidad Carnival, much of which is situated in a continuing struggle against colonialism. For Black and Blue: The Invisible Man and the Masque of Blackness, he installed 40 stoic statues in the courtyard of Somerset House for the 1:54 Contemporary African Art Fair (2016), London. He became the first Caribbean artist to enter the British Museum’s permanent collection with his “Moko Jumbie” sculptures (2015). He has shown his work internationally including at Fine Art Society (2010), London; Museum of Art and Design (2011), New York; City of Prague Museum (2012); Sharjah Art Foundation (2013-14), Dubai; and Dapper Museum (2015), Paris. He has held residencies at Caribbean Contemporary Arts (2007), Trinidad, and the 3D Foundation (2011), Verbier, Switzerland. He won the  Best Short Film, Best Short Film Director and Best New Talent Awards (2002), Black Film & TV Awards, London; and Best Short Film (2002), SoHo Images, United Kingdom, and the Cinit Award for Best Short Film (2003), Milan African Film Festival. 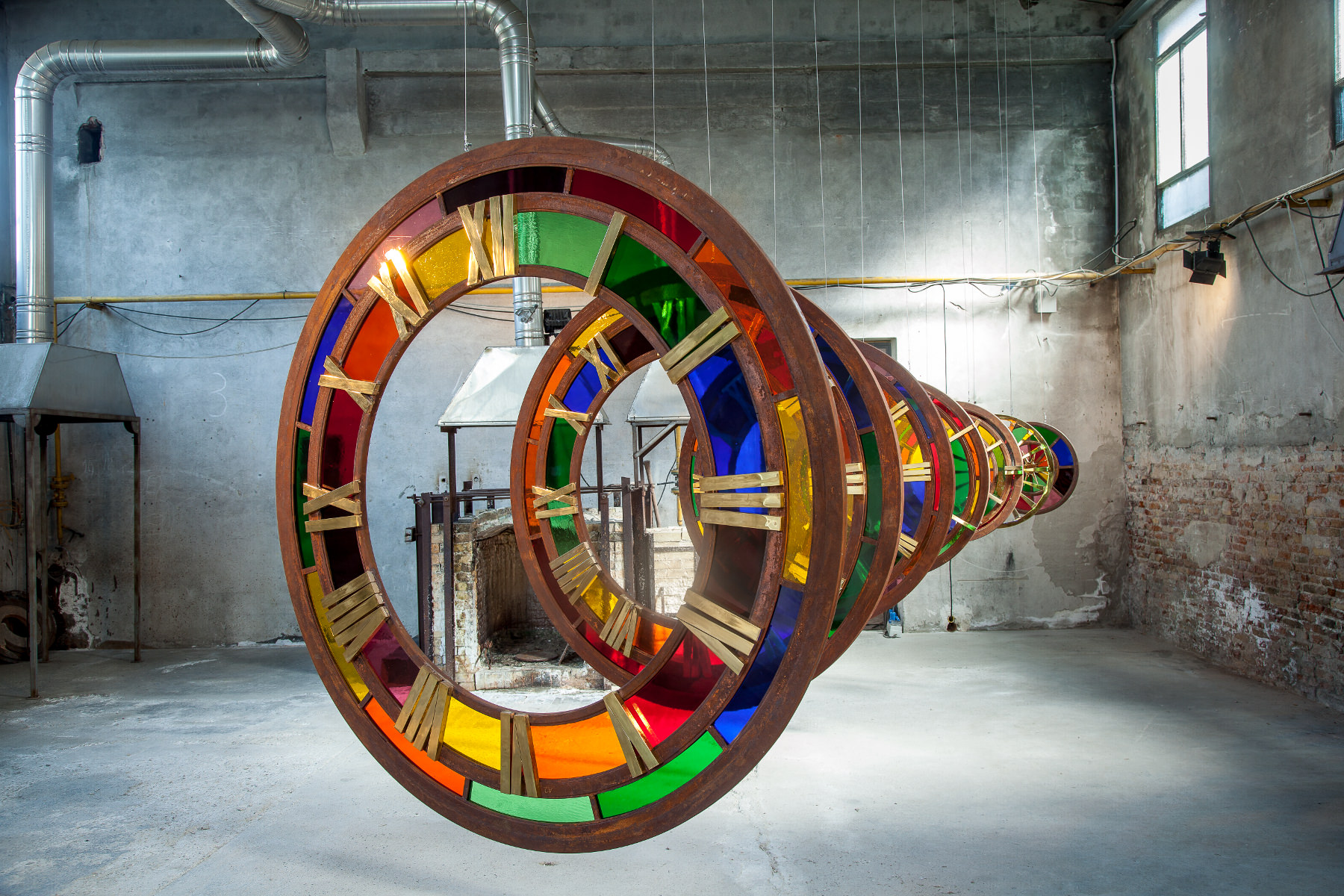