Yaşam Şaşmazer was born in 1980 in Istanbul and lives and works in Istanbul and Berlin. In her practice, she creates sculptures that investigate the human psyche as the main theme and have social, psychological and political connotations.

In 2003 she completed her BFA at Mimar Sinan University of Fine Arts in Istanbul and received her MA in Sculpture in 2006. With her realistic and often uncanny works she questions the concepts of identity, doppelgänger and the individual in their social or natural environments. For her most recent works, Şaşmazer draws inspiration from two principal theories of psychologist Carl Gustav Jung: metanoia and the archetype of the shadow. In the series Metanoia (2013-15)–a term that refers to a spiritual transformation, reconstruction and recovery–life-sized figures made in solid wood, her preferred medium, show an unnerving “dark side” through the presence of their shadow; a repressed inner self that the figure is forced to confront. She investigates the relationship between mankind and nature focusing on contradictions such as “good and evil,” “dark and light”, “child and adult”, which inform her observations on other themes such as invasion, decay, ruins, remembrance and the transience of memories.

Şaşmazer has been exhibiting worldwide since 2010 and her works have been presented in solo and group shows at various institutions, galleries, and art fairs including: Saatchi Gallery and Aubin Gallery (2011), London; ARA Art Square, (2012) Seoul; Torrance Art Museum (2016), Torrance, California; Positions Art Fair (2015, 2016), Berlin; Contemporary Istanbul (2013, 2015); the Xingjiang Bienniale (2014), Xingjiang, China and Glasstress Gotika, Fondazione Berengo (2015), Venice. Şaşmazer’s sculptures can be found in many private and public collections such as the Proje4L Elgiz Museum of Contemporary Art and Koç Collection, Istanbul; and Olbricht Collection, Berlin and Essen. 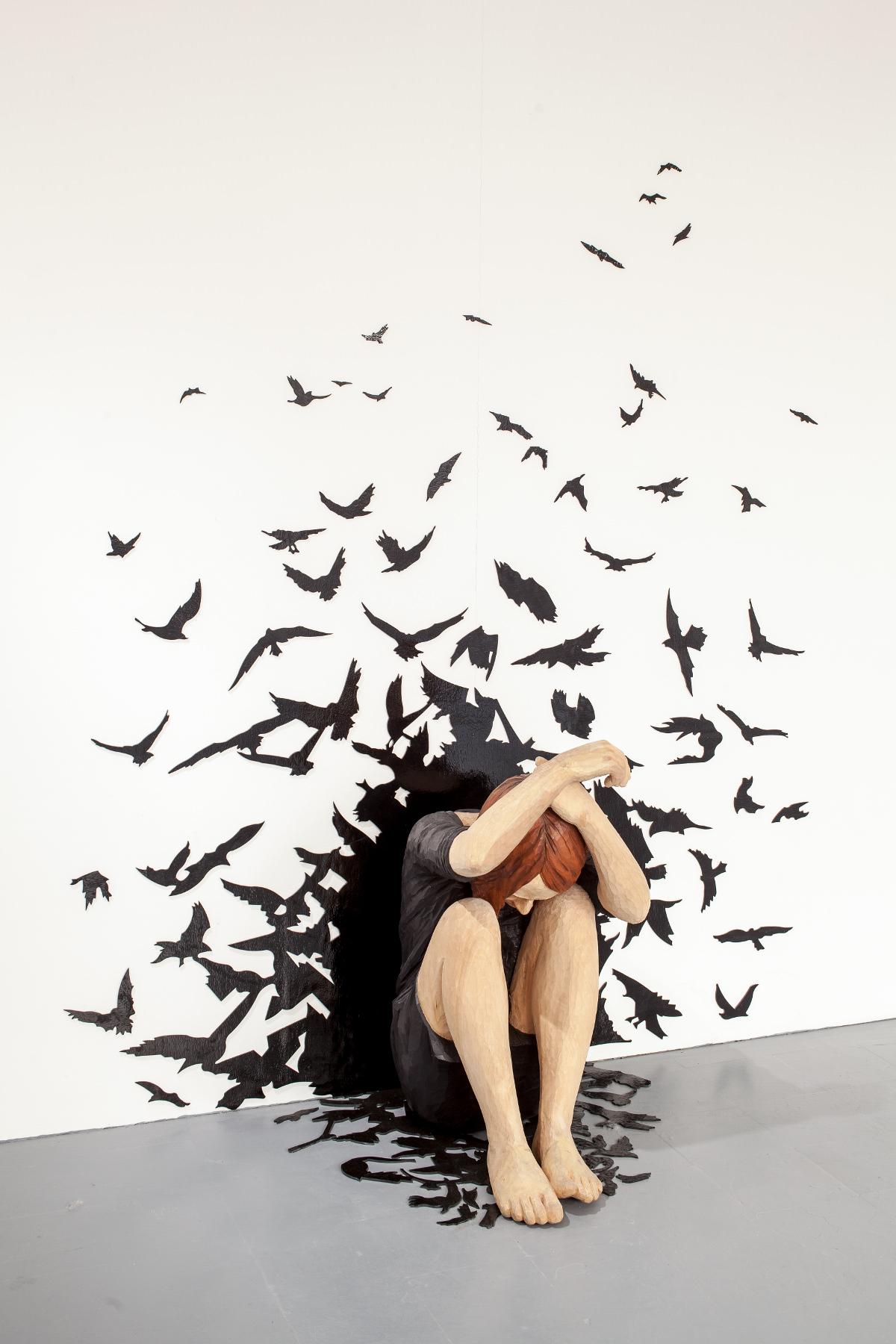 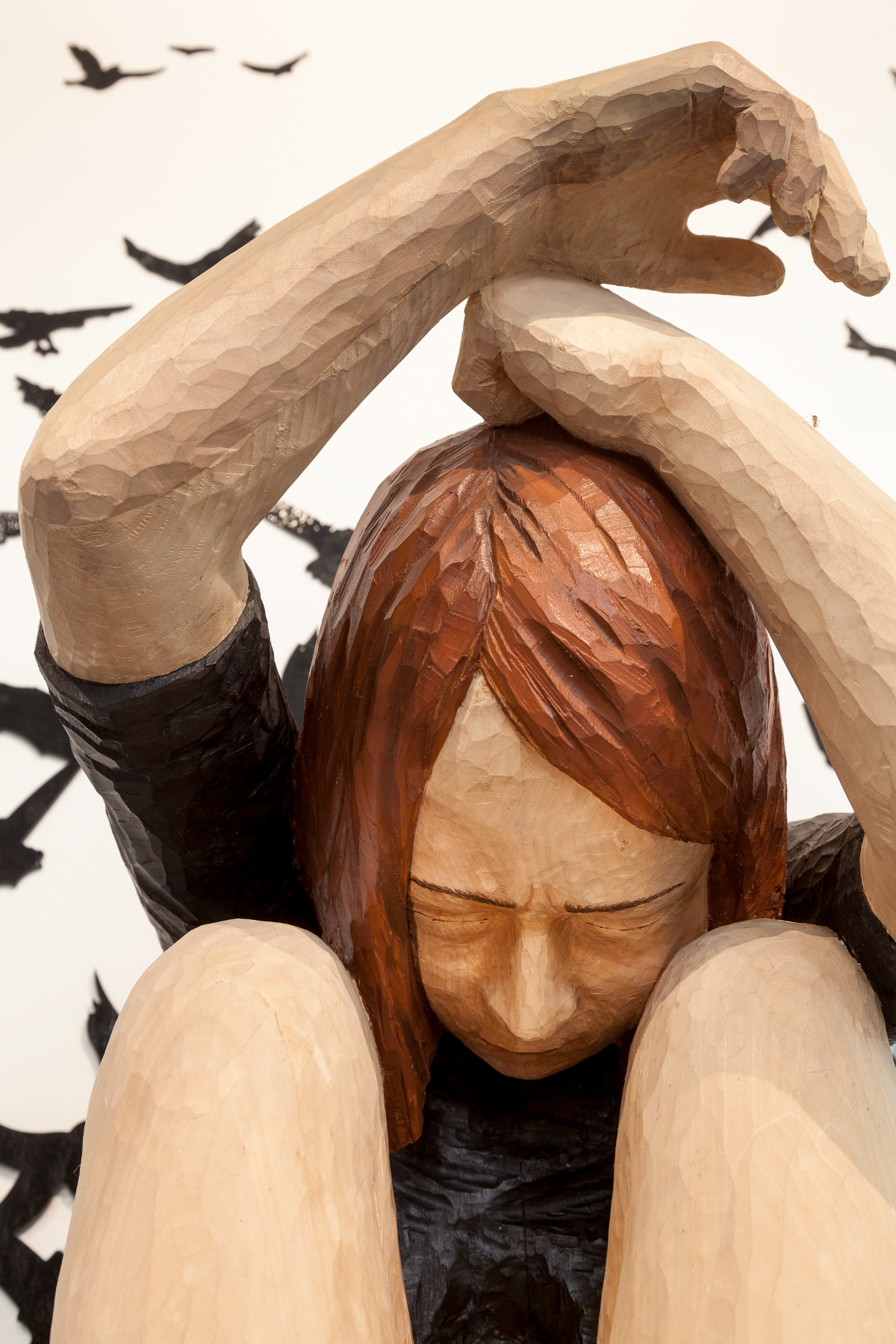