Tony Cragg was born in 1949 in Liverpool and lives and works in Wuppertal, Germany. He plays a leading role in the contemporary art world in the debate on the function and nature of sculpture: in his works he investigates the relationship between art and materials as well as art and science.

Before graduating from the Royal College of Art in London in 1977, he worked as a lab technician at a materials research institute, where he studied in detail the characteristics of materials. In 1979, he moved to Wuppertal and he began to teach at the Kunstakademie, Düsseldorf. At a time, when the artistic movements of Minimalism, Conceptual Art and Arte Povera were the cornerstones of avant-garde art, Cragg became one of the protagonists of the sculpture renewal. Early works of the 1970s were mostly made with found objects through which he created wall or floor installations, questioning the difference between painting and sculpture and testing techniques like stacking, splitting, and crushing. In later pieces his interest shifted to surface quality, manipulation and unlikely juxtapositions of materials, processing solid materials into fluid and dynamic shapes. In recent years, he has been exploring the contrasting ideas of compression and expansion in totemic structures where the presence of human profiles is often peripheral to the sculpture as a whole. Since the 80’s he has exhibited in numerous institutions of international importance, to mention the most recent: Aliyev Art Centre (2014), Baku; Milan Cathedral (2015); ADAA (2015), New York; Fondazione Berengo (2015), Venice; Galerie Thaddeus Ropac (2016), Paris; Hermitage Museum (2016), St. Petersburg; Lisson Gallery (2016), London. He was awarded the Turner Prize (1988); represented Great Britain in the 43rd Venice Biennale (1988); elected Royal Academician, Kunstakademie, Düsseldorf (1994); won 1st Prize for Best Sculpture, Beijing Biennale (2005); received an Honorary Doctorate, Royal College of Arts (2009), London; Artist’s Medal of Honor of the Hermitage (2012), St. Petersburg; and was knighted by Queen Elizabeth II for services to Visual Arts and UK-German Relations (2016). 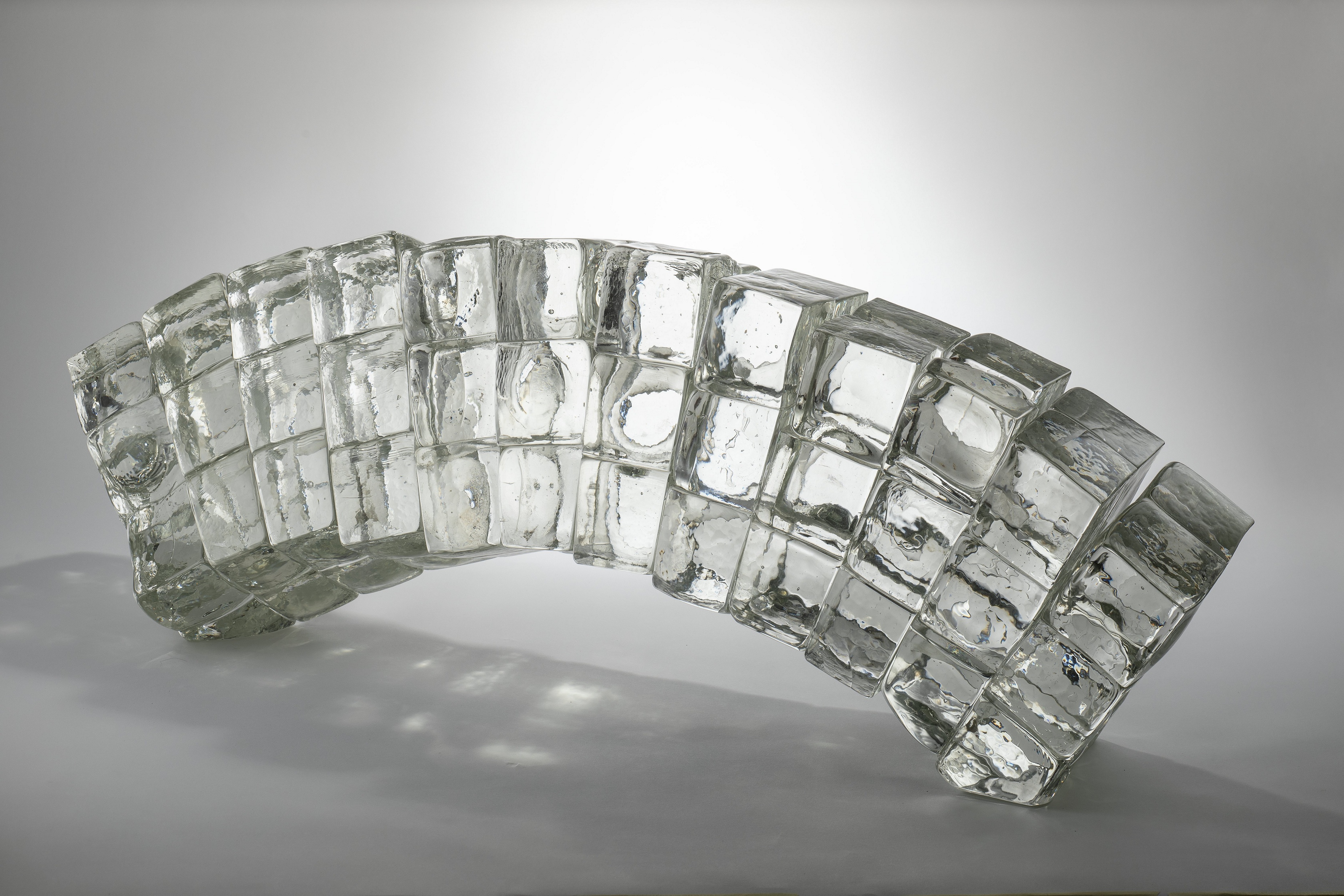 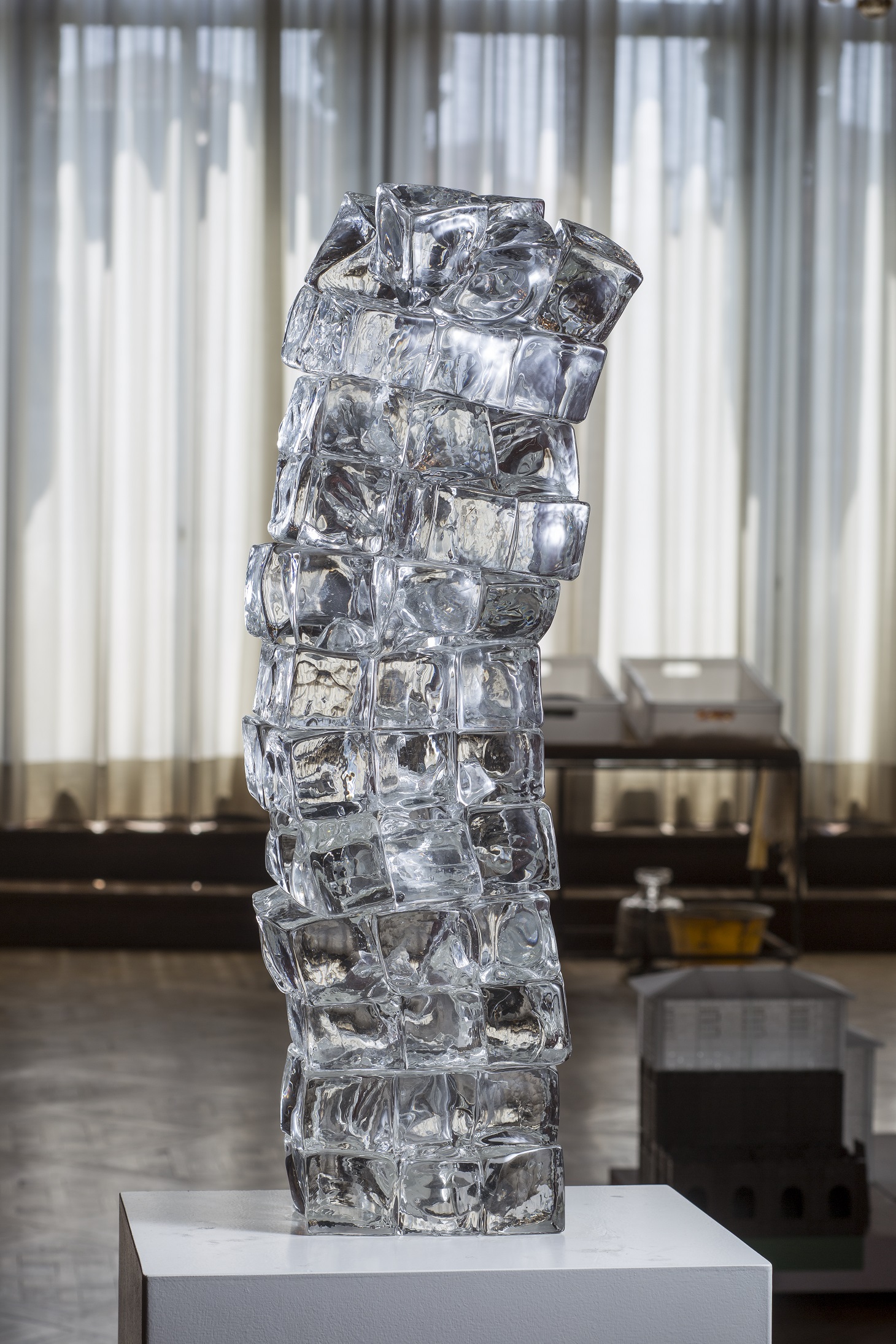 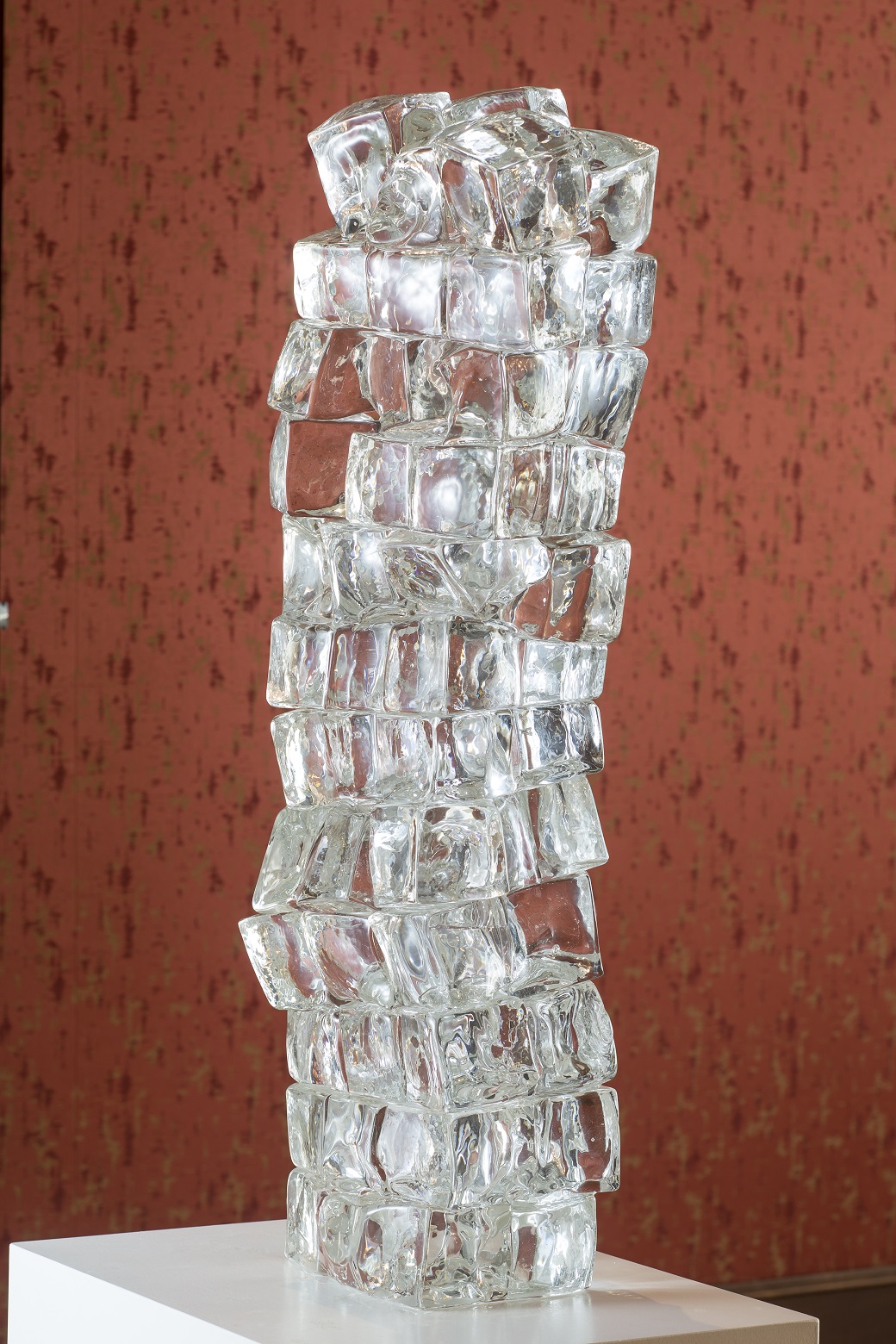 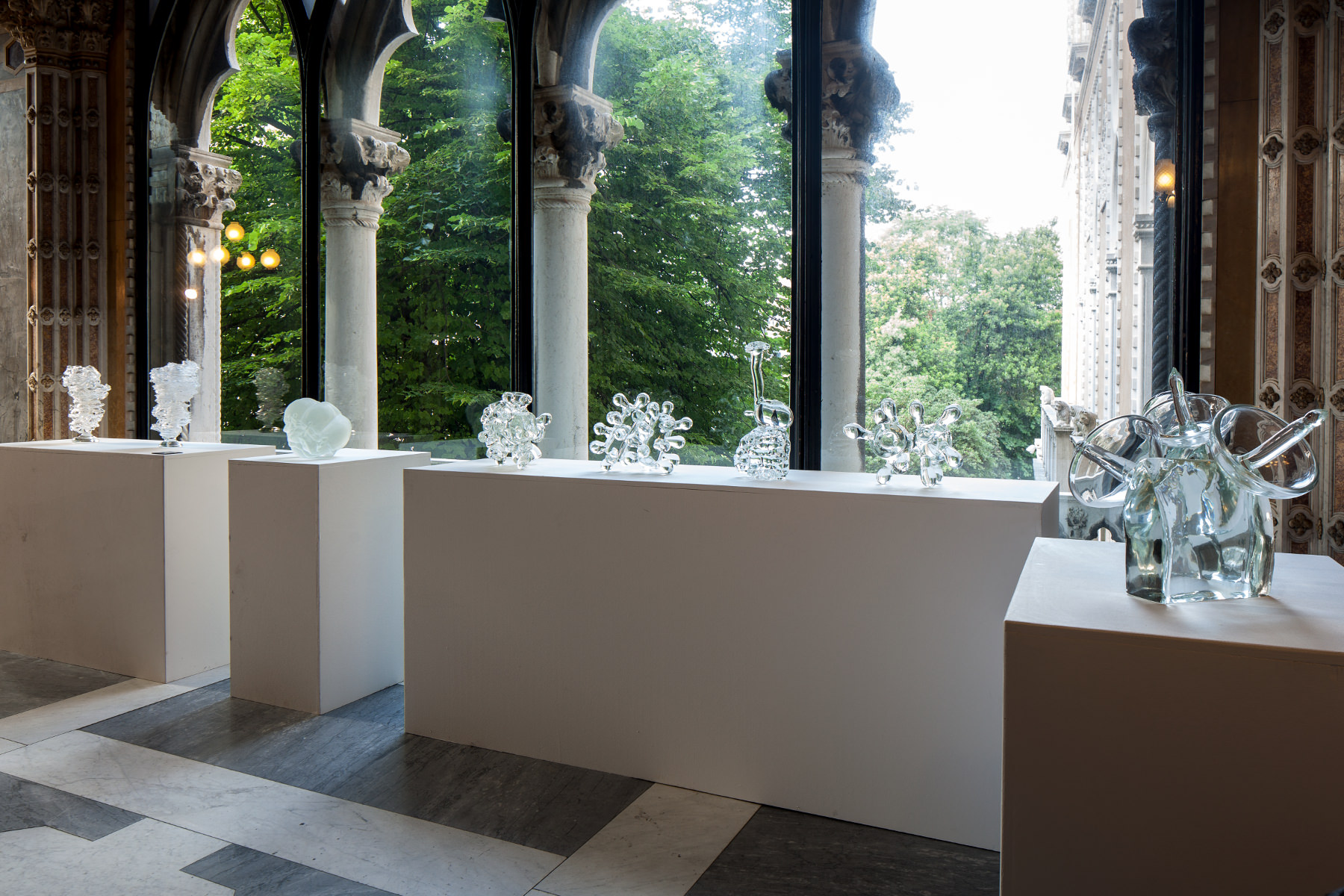 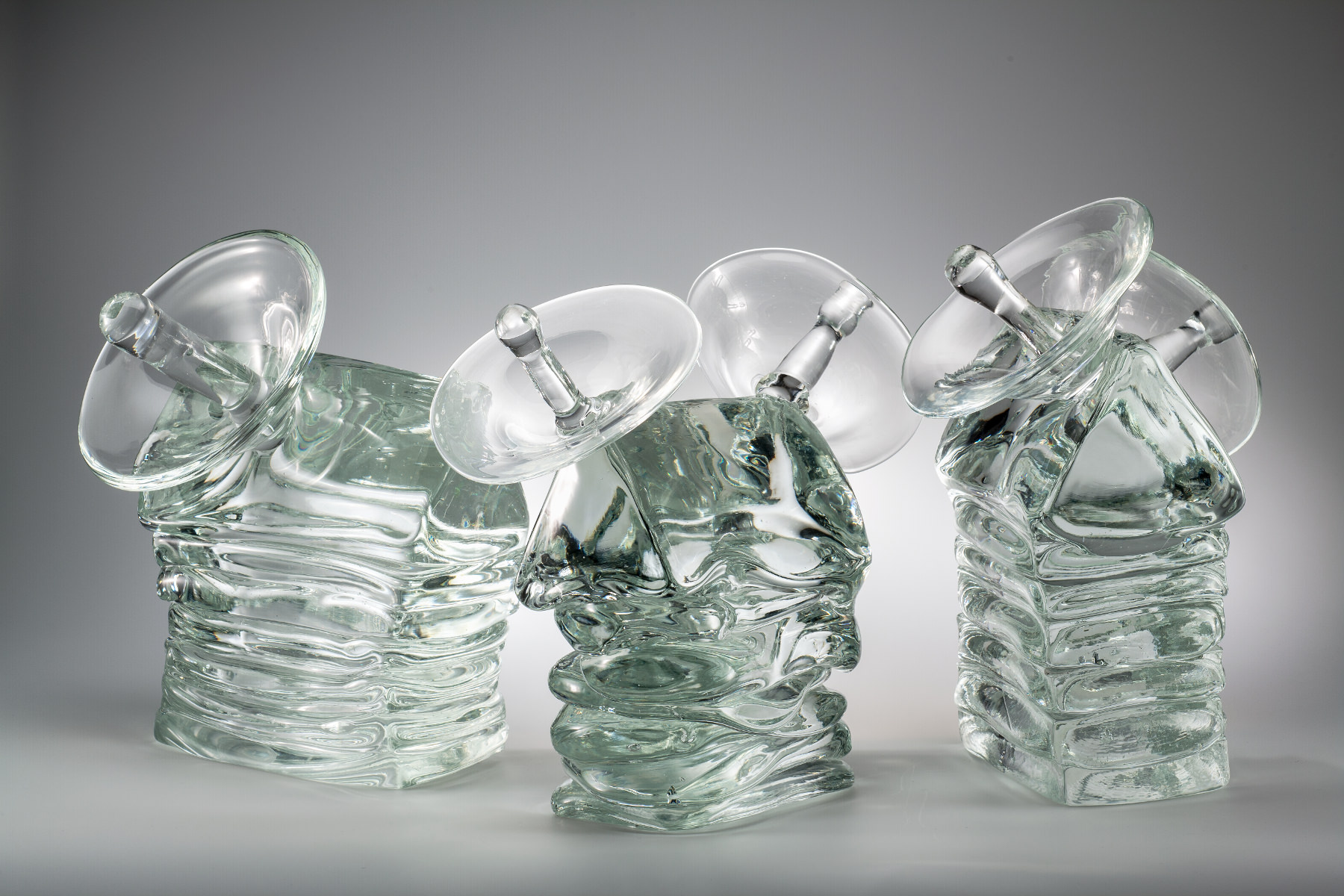 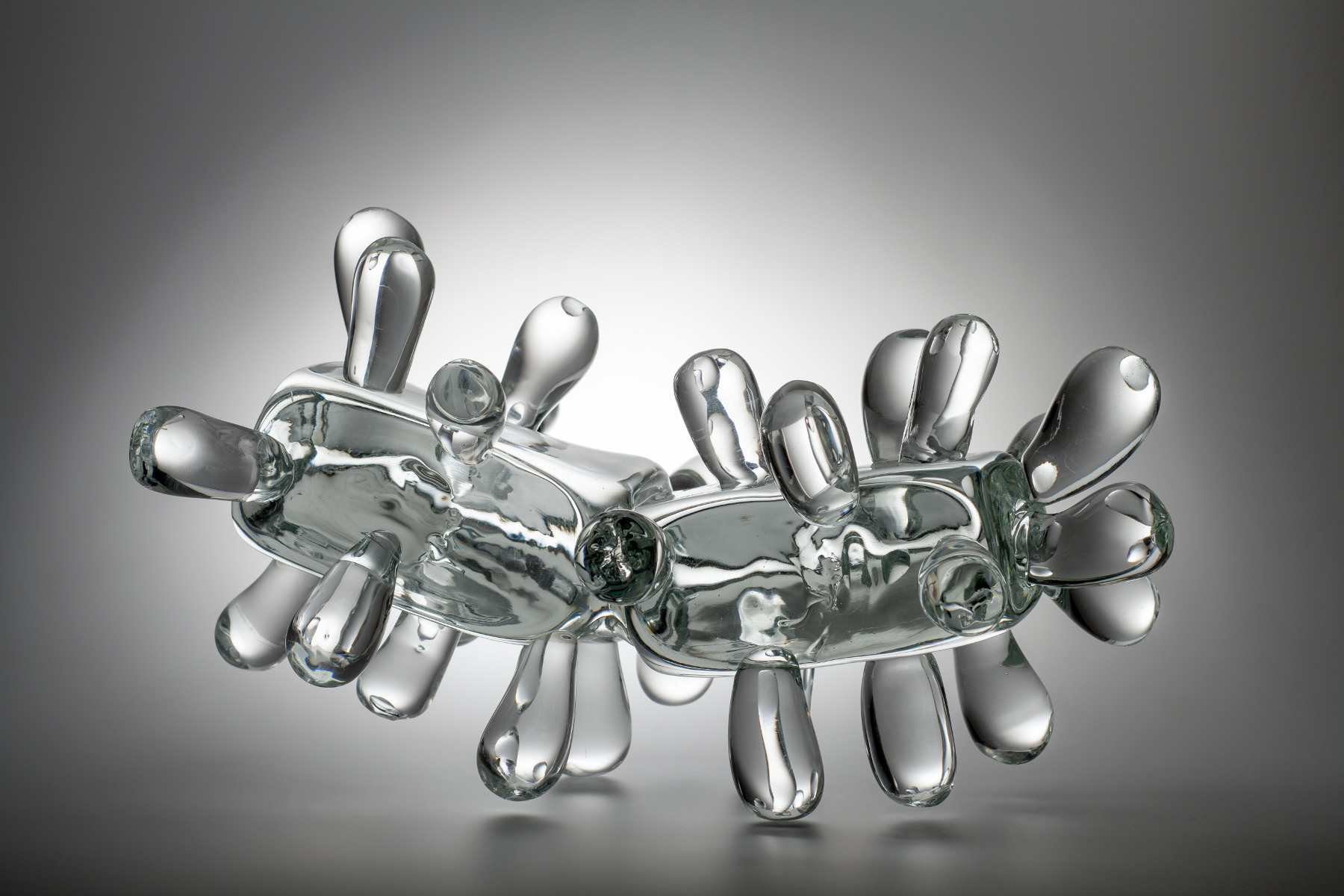 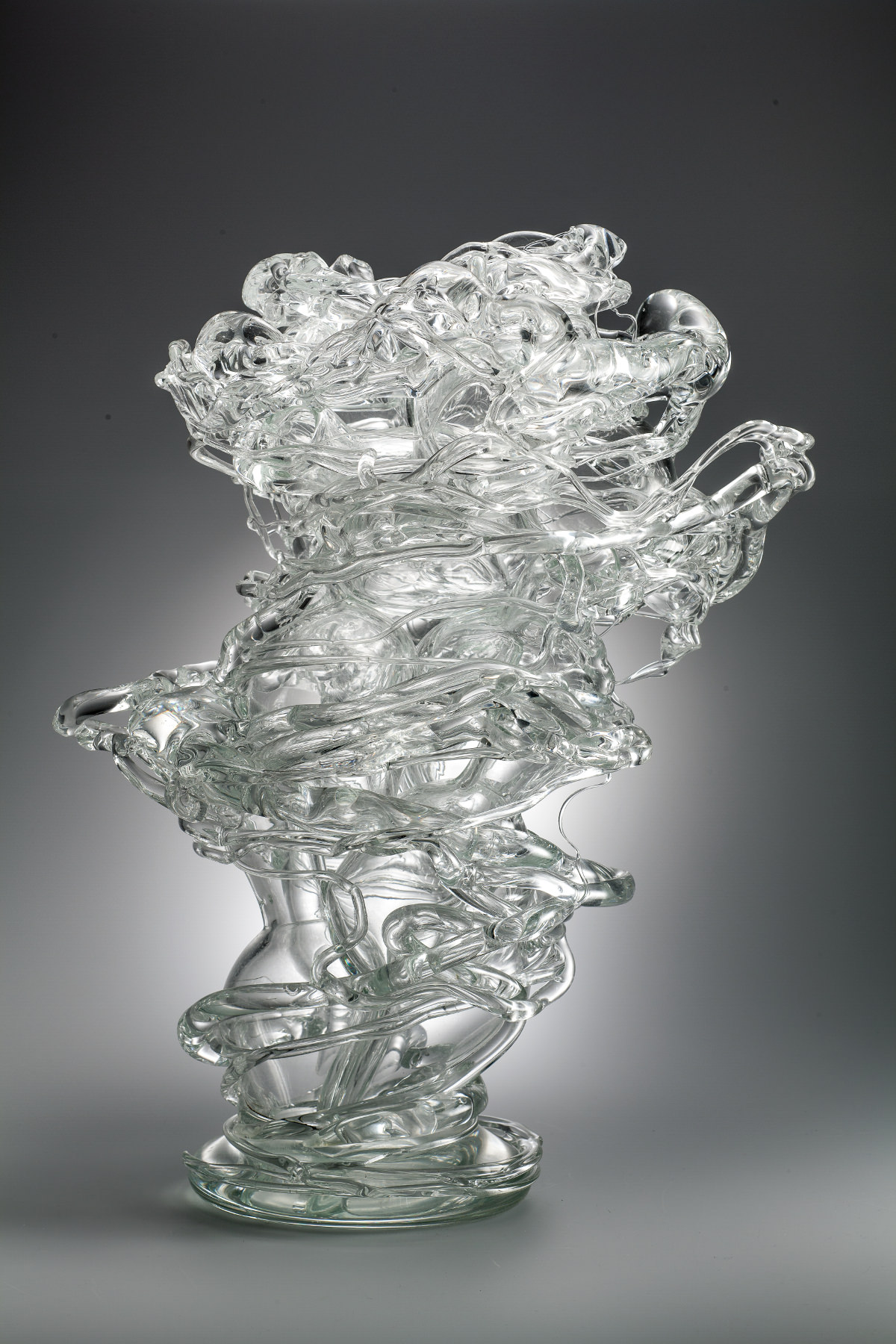 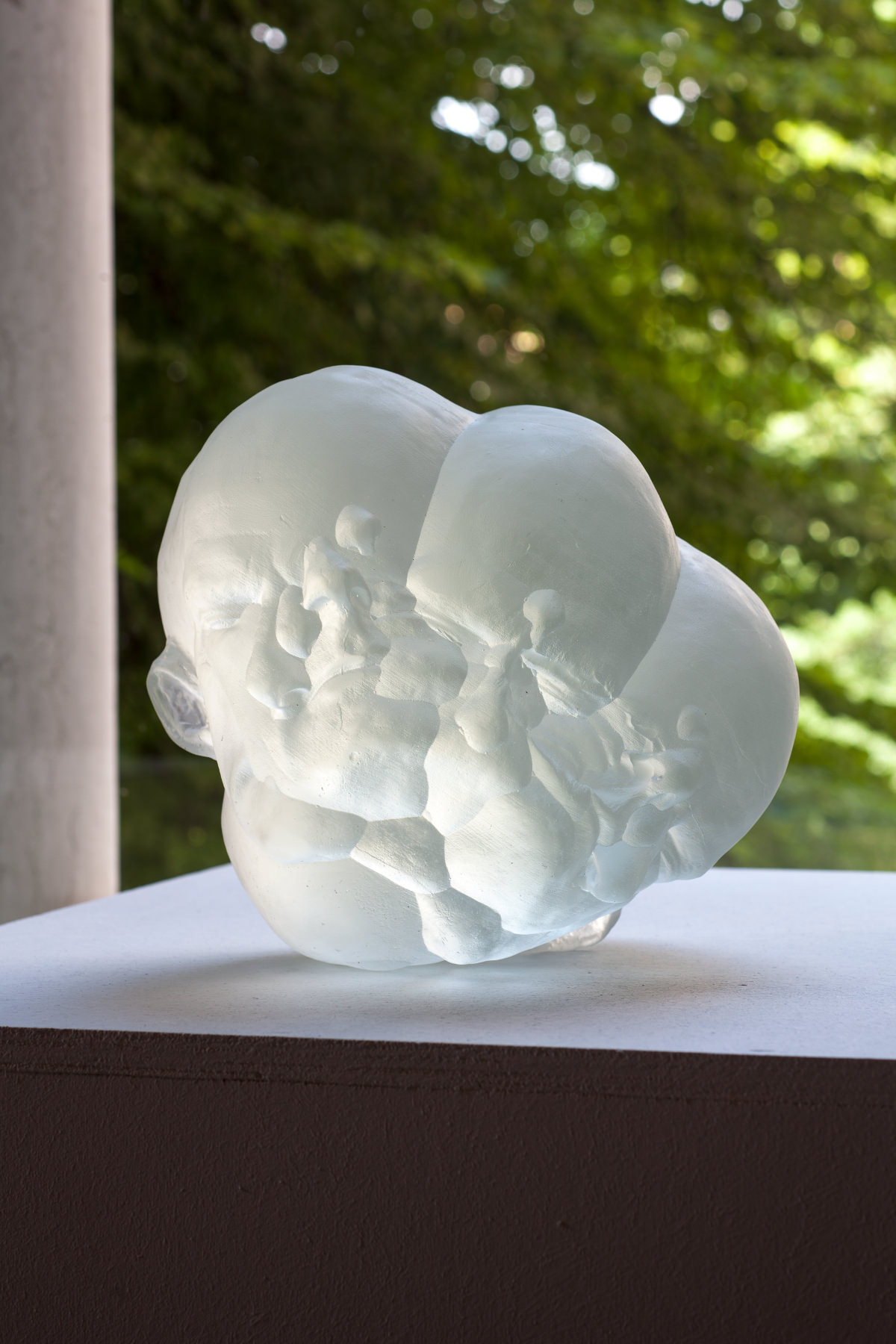 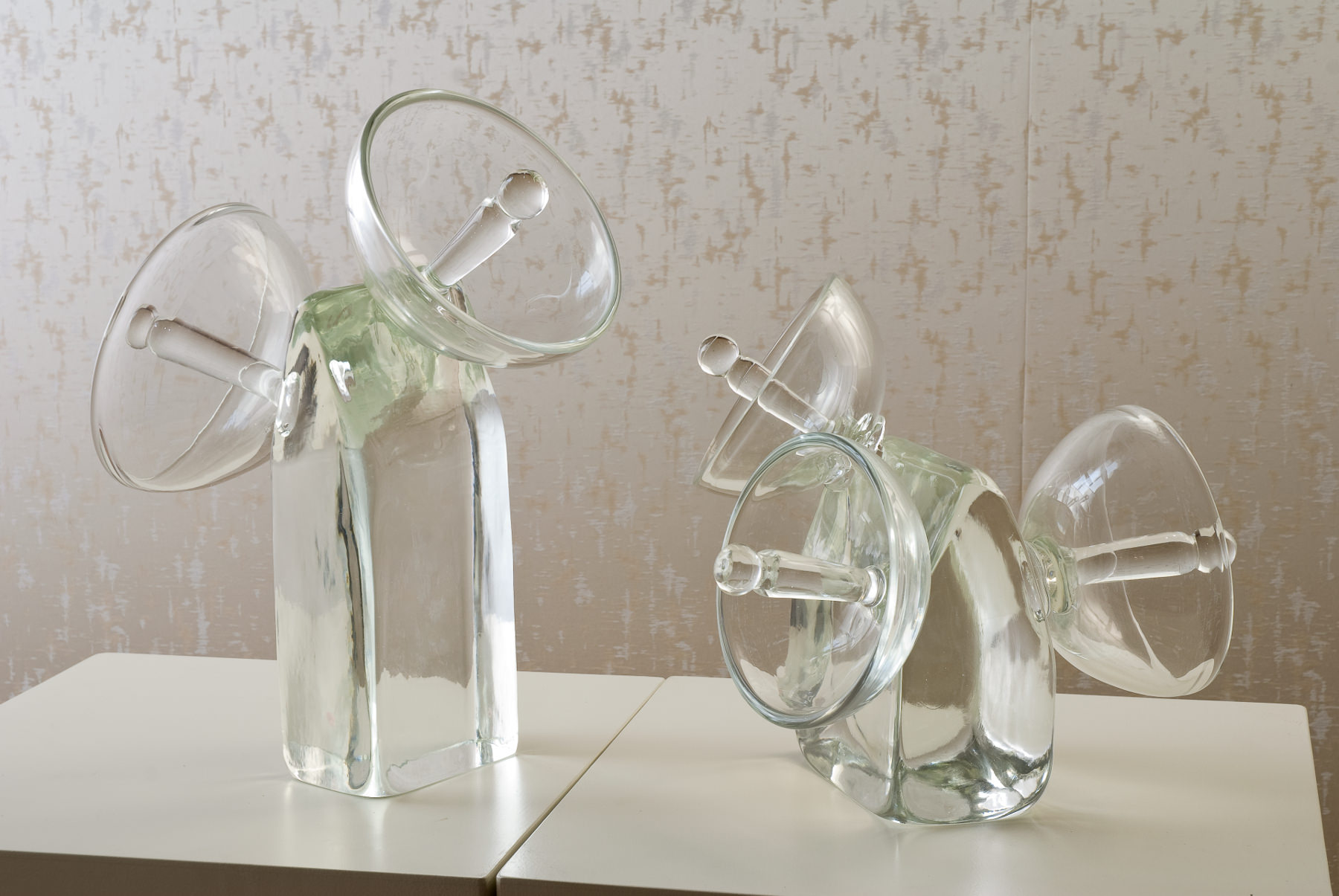 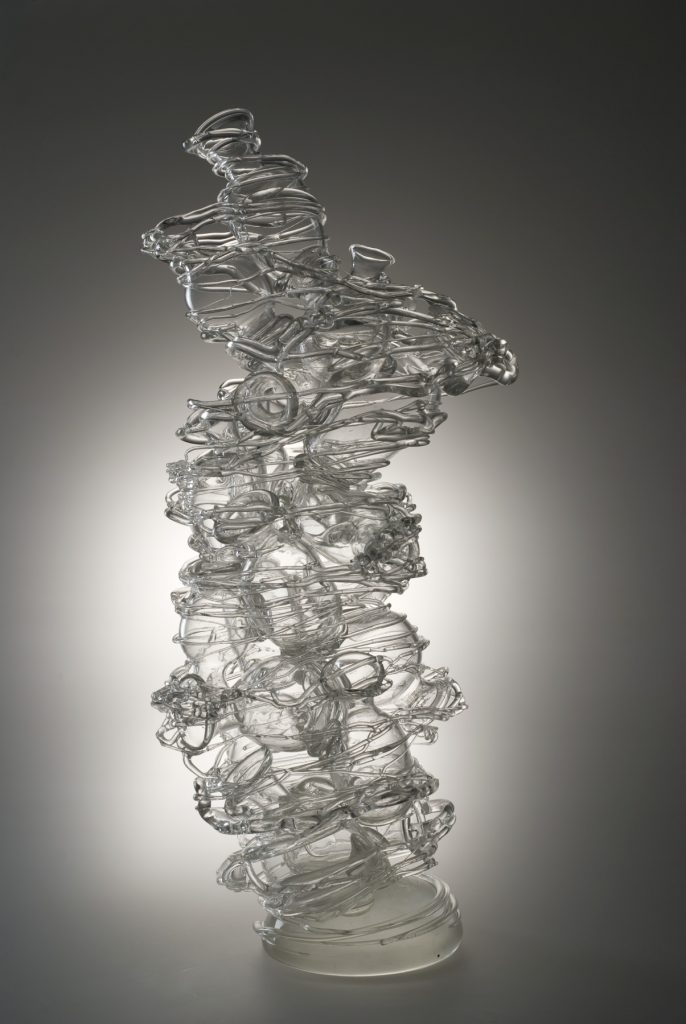