Tokujin Yoshioka was born in Saga, Japan, in 1967 and lives and works in Tokyo. He is one of the most influential designers globally, renowned for experimental creativity in a wide range of fields, including art, design, and architecture.

He graduated from Kuwasawa Design School in 1986 and he began his career by working for Shiro Kuramata and Issey Miyake. He became a freelance designer in 1992 and he established his own studio in 2000. His design practice consists of in-depth research regarding new possibilities in diverse materials like paper, polyester, brass, crystal, and glass. In his thirty-year association with Issey Miyake, he took part in numerous projects for the fashion designer, including designing stores and producing the installation Issey Miyake Making Things, Cartier Foundation (1998), Paris, which brought him international fame. His solo exhibition Super Fiber Revolution (2006) at the Axis Gallery, Tokyo, may be considered the completion of his studies on materials. His works are displayed in the permanent collections of the most prestigious museums around the world: MoMA and Cooper–Hewitt National Design Museum, New York; Centre Georges Pompidou, Paris; Vitra Design Museum, Berlin; and Victoria and Albert Museum, London. Most recently, he designed a series of transparent mannequins for The Work of Issey Miyake, National Art Centre (2016), Tokyo, and has held exhibitions at the 14th Venice Biennale of Architecture (2014); Museum of Contemporary Art Tokyo (2014); Design Miami (2016); Shiseido Gallery (2016), Ginza; and Salone del Mobile (2015, 2016), Milan. Among the numerous awards he has received are: Design Miami, Designer of the Year (2007); Design for Asia Award (2008); Tokyo Design & Art Environmental Award, (2010); the A&W Architektur & Wohnen, Designer of the Year (2011); The Maison & Objet, Creator of the Year Award (2012); Wallpaper Design Awards, (2008, 2016); Elle Decoration International Design Awards (2009, 2016). 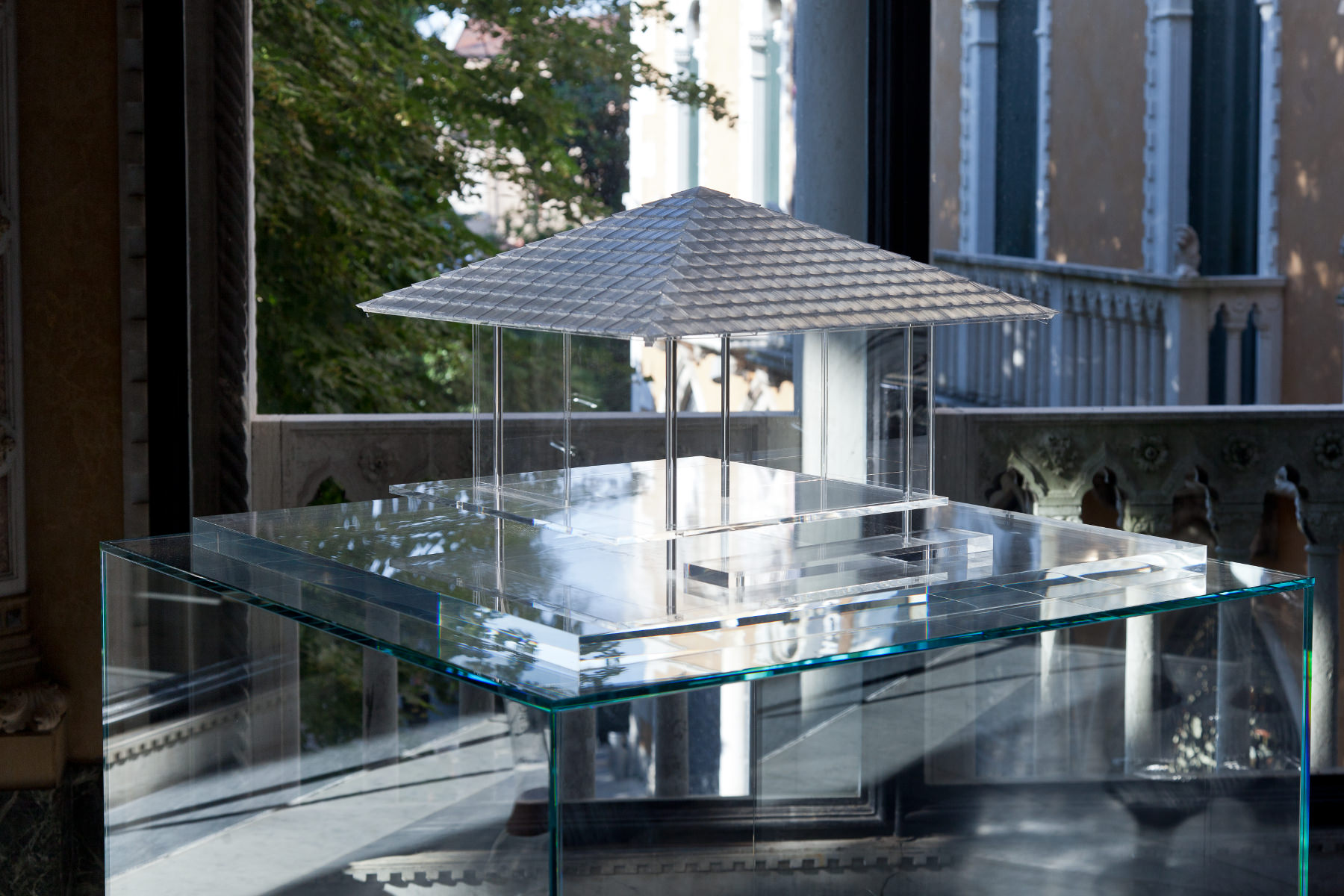