Thomas Schütte was born in 1954 in Oldenburg, Germany, and lives and works in Düsseldorf. The theme of the artist’s role in society permeates all of his works: the marked physiognomic traits and the expressiveness of his characters, often associated with the grotesque, are a fundamental feature of his sculptures.

In 1973 he enrolled at the Academy of Fine Arts in Düsseldorf, where he studied with Fritz Schwegler and Gerhard Richter. In 1980 he had his first solo exhibition at Galerie Rüdiger Schöttle in Munich. During the 80s and 90s he focused on the human condition and developed a specific interest in physiognomy traits that characterized his artistic work in the following years. For instance, the ambivalence and falsehood of modern society (United Enemies, 1993-94) as well as its depravity (Efficiency Men, 2005) are depicted by Schütte in the iron and colored silicone sculptures that portray men with grotesque and caricatured faces, forced to stay together forever because they are tied together by lies or bent under the crushing weight of compromise. His pieces are in the permanent collections of the Castello di Rivoli, Turin; Centre Georges Pompidou, Paris; the Kunsthalle, Bremen; MAXXI, Rome; and the Tate Modern, London. He has exhibited in numerous museums around the world such as the Hamburger Kunsthalle (1994), Hamburg, and the Whitechapel Art Gallery (1998), London. More recently, he has exhibited works at the Galerie Nelson-Freeman (2012), Paris; the Peter Freeman (2012), New York; the Serpentine Galleries, London (2012); in Glasstress events (2011, 2012, 2013), Venice, Beirut and New York; the Kunstmuseum (2013), Lucerne; the Cahiers d’Art (2014), Paris; Peter Freeman (2015), New York; the Galerie Konrad Fischer (2016), Düsseldorf; and at the Moderna Museet (2016), Stockholm. He was awarded the Golden Lion award at the Venice Biennale (2005) and the Düsseldorf Prize (2010). 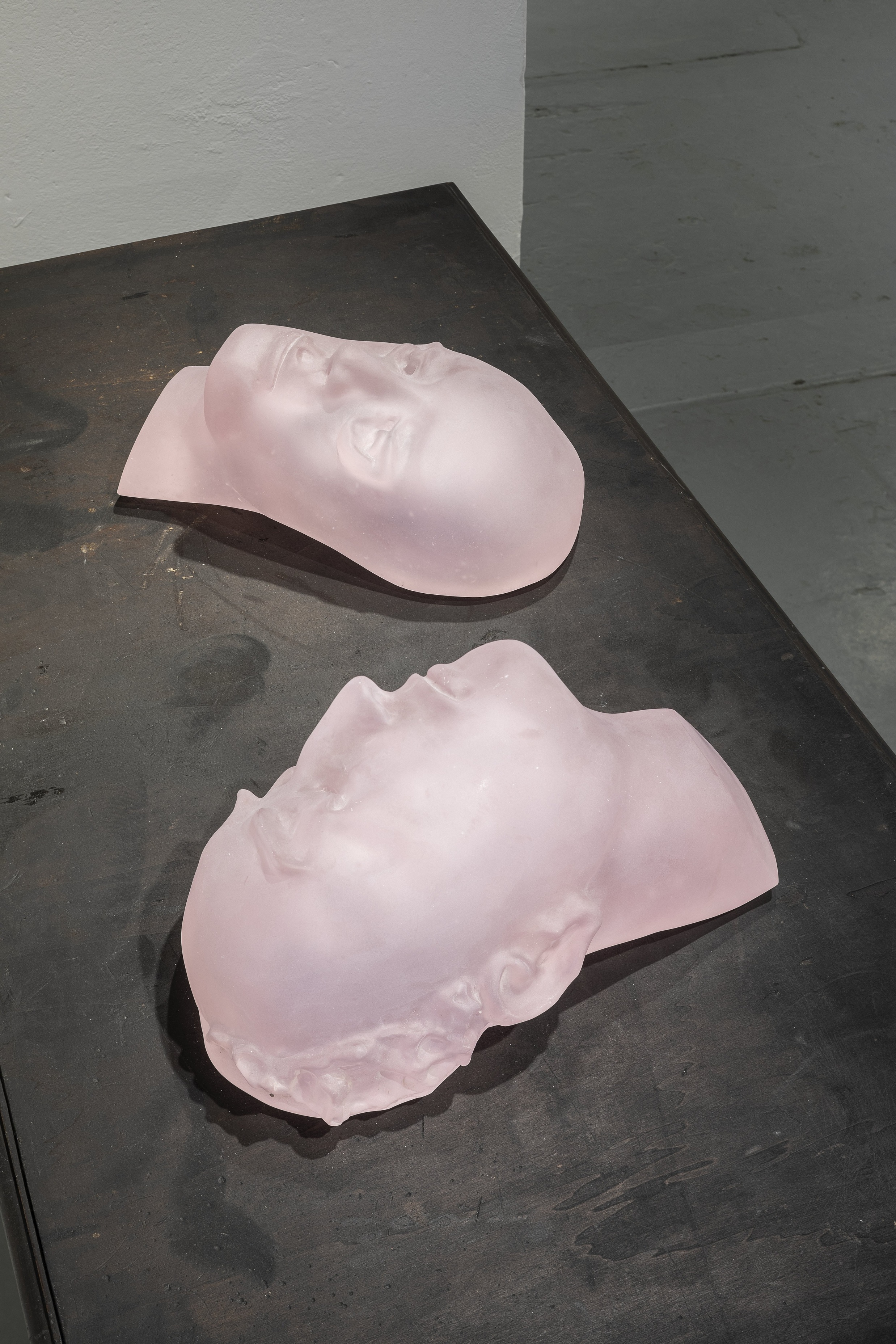 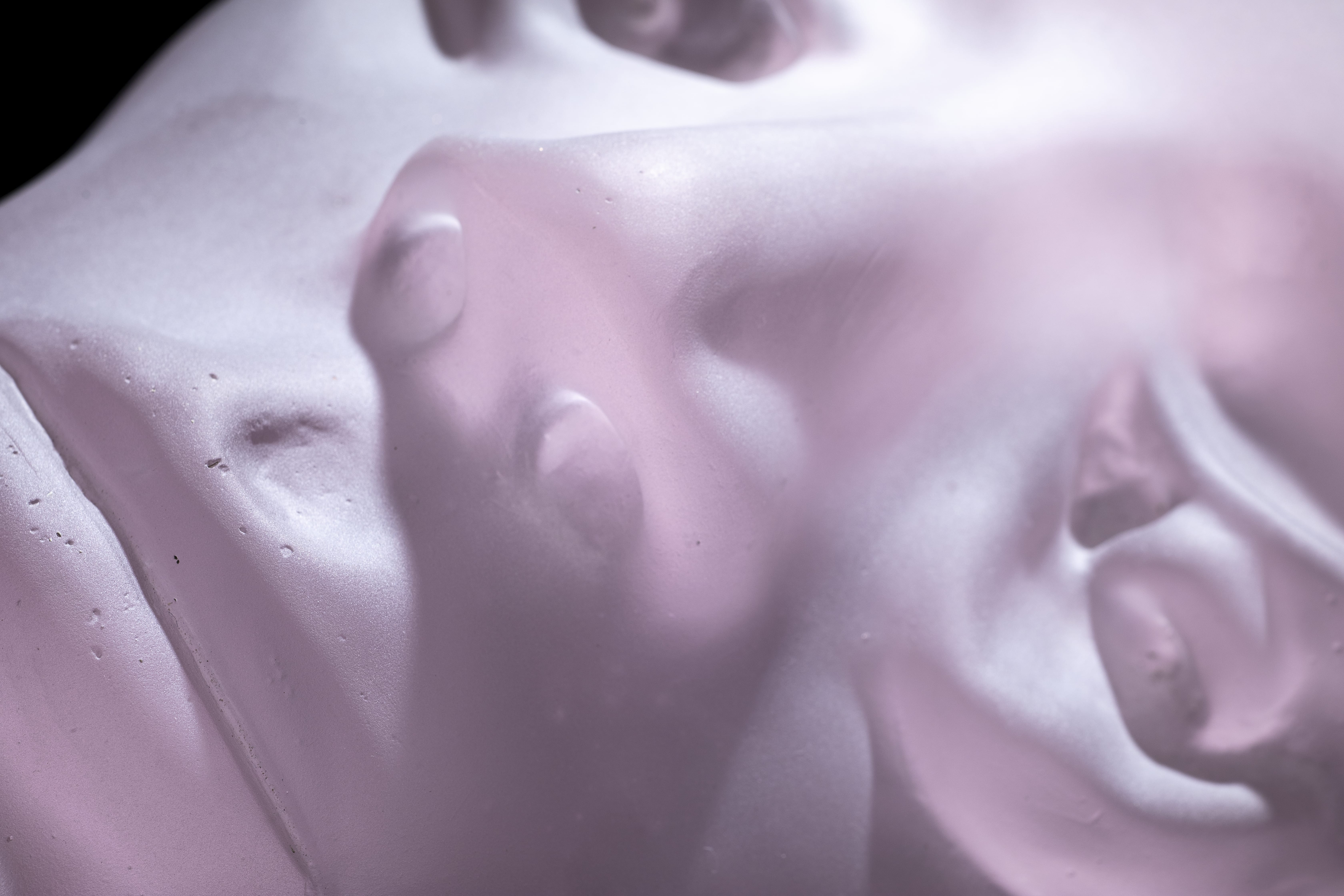 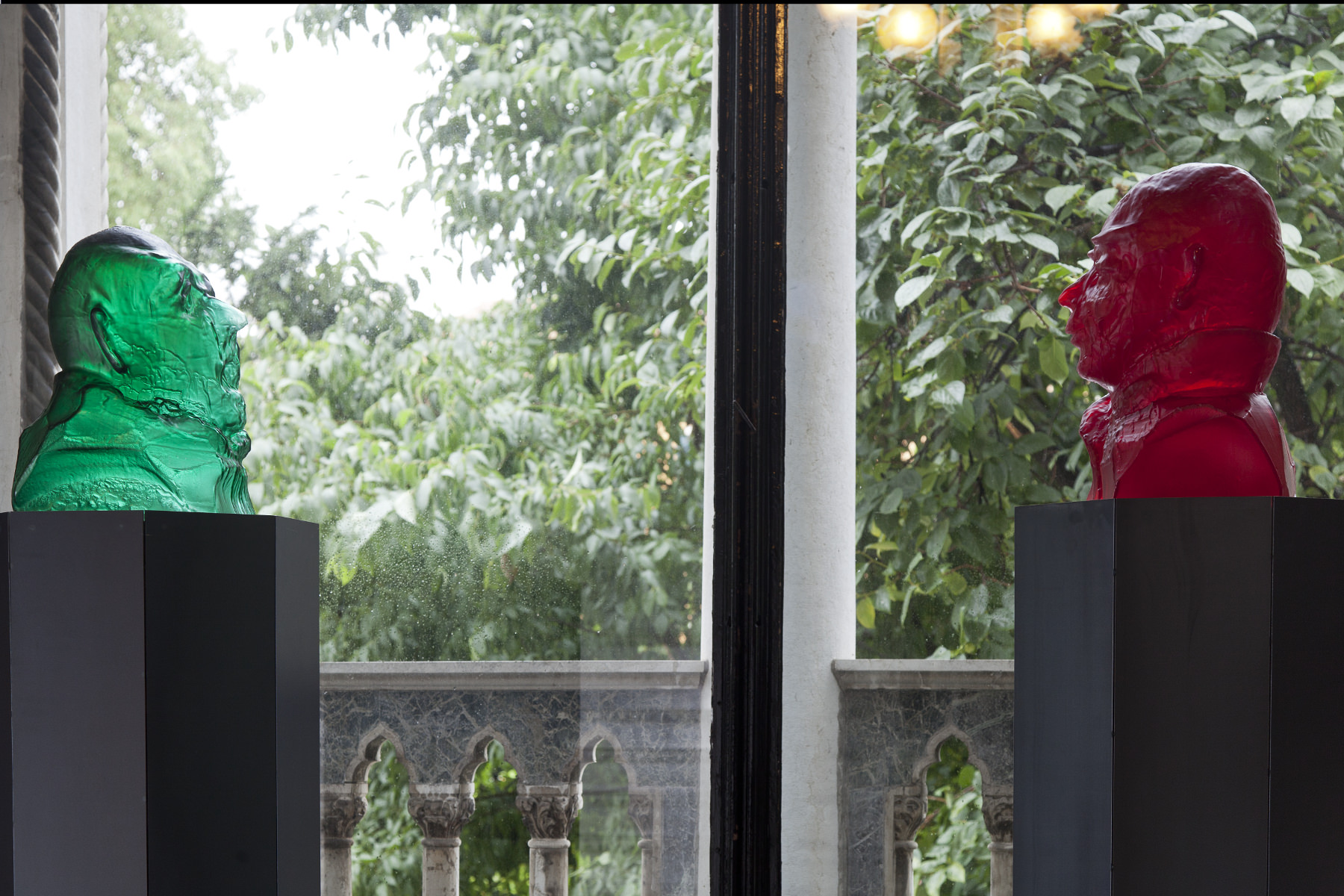 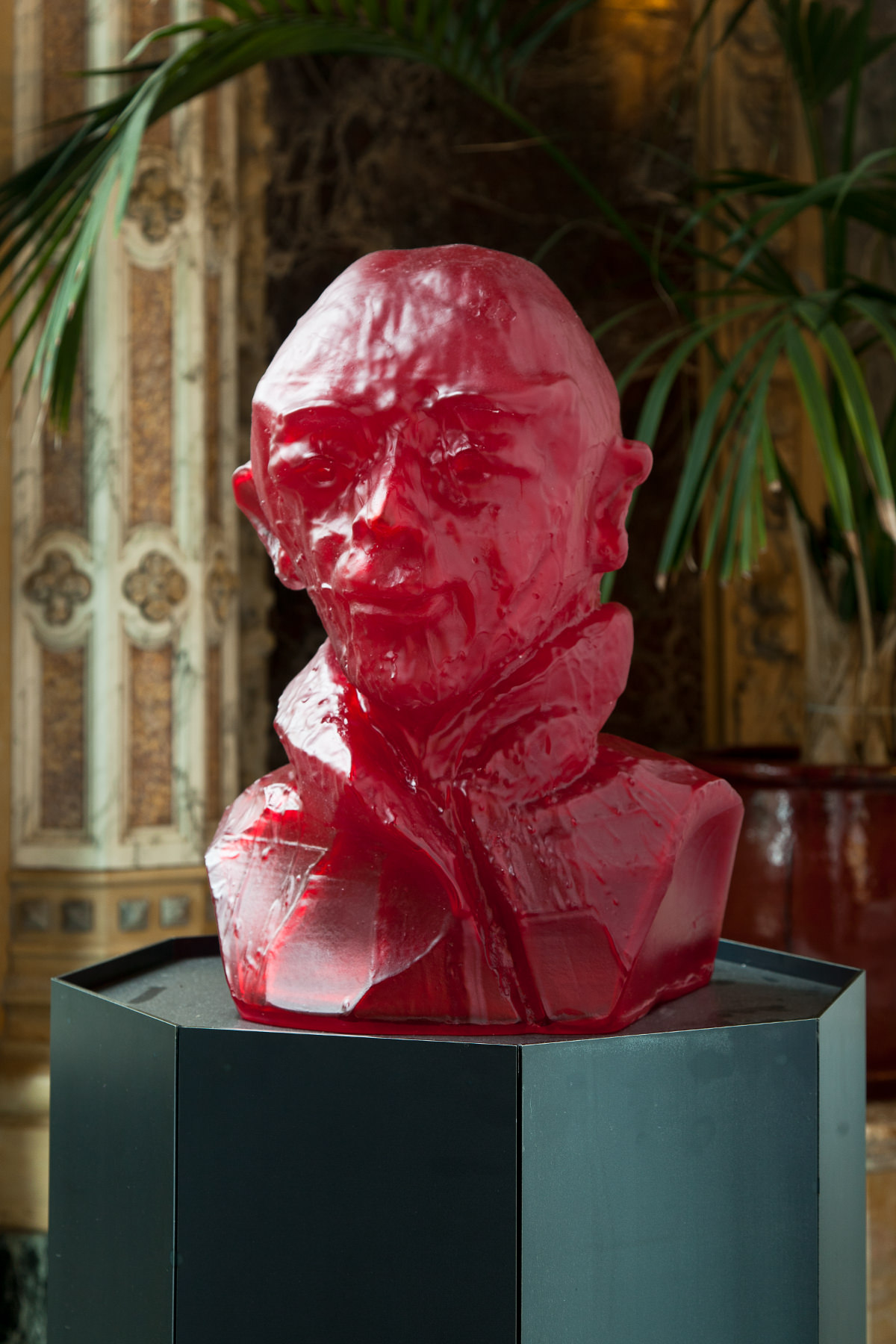 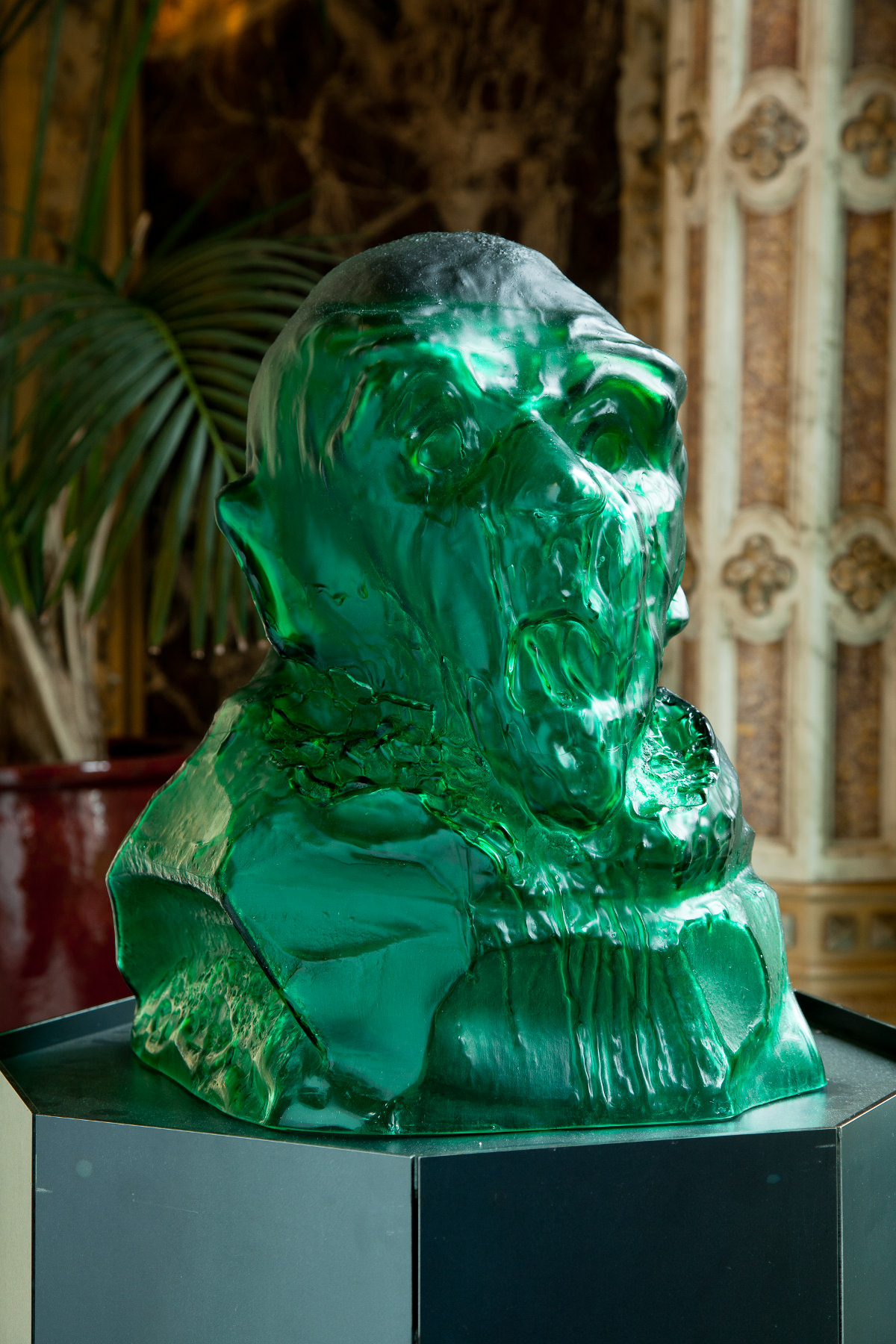 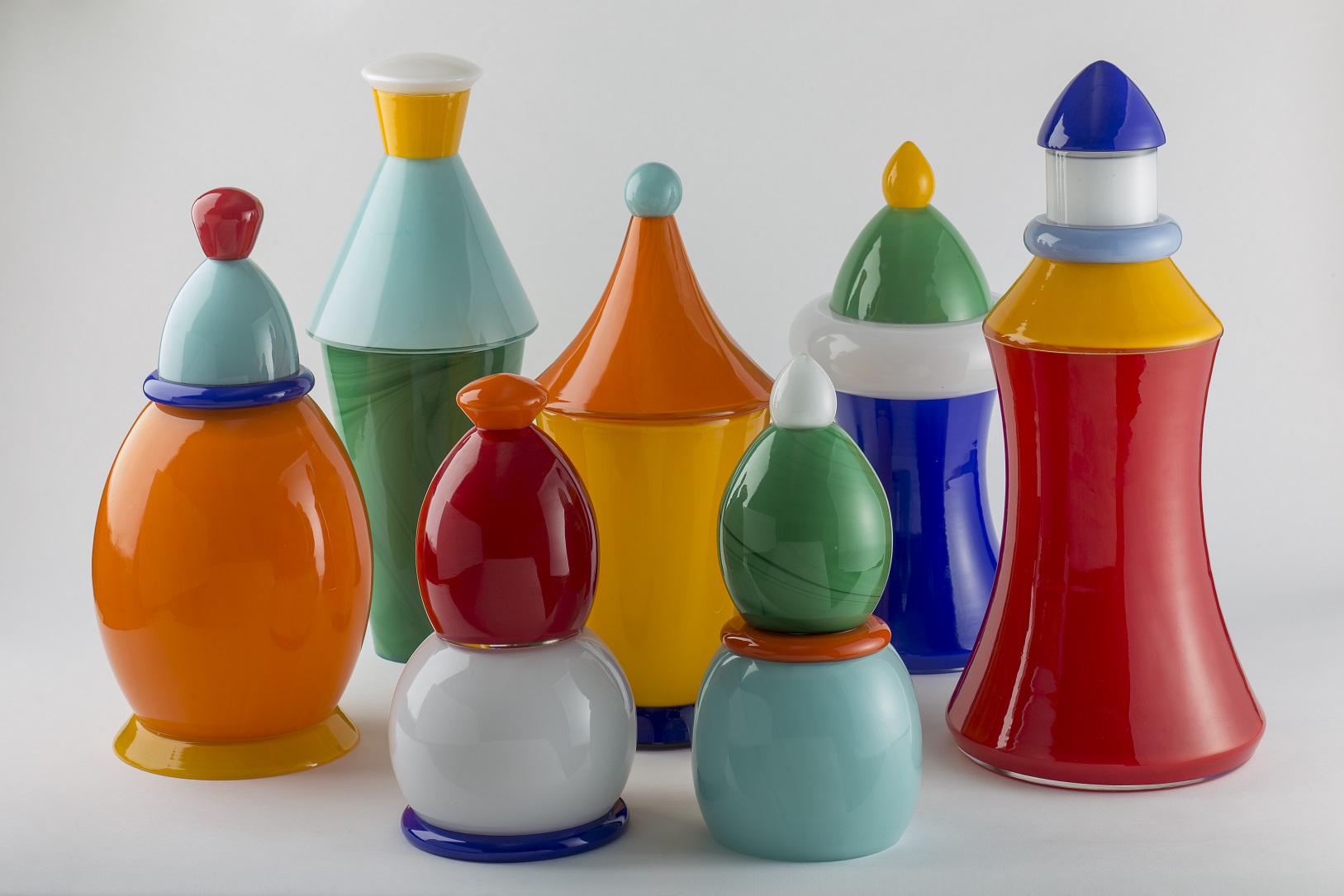 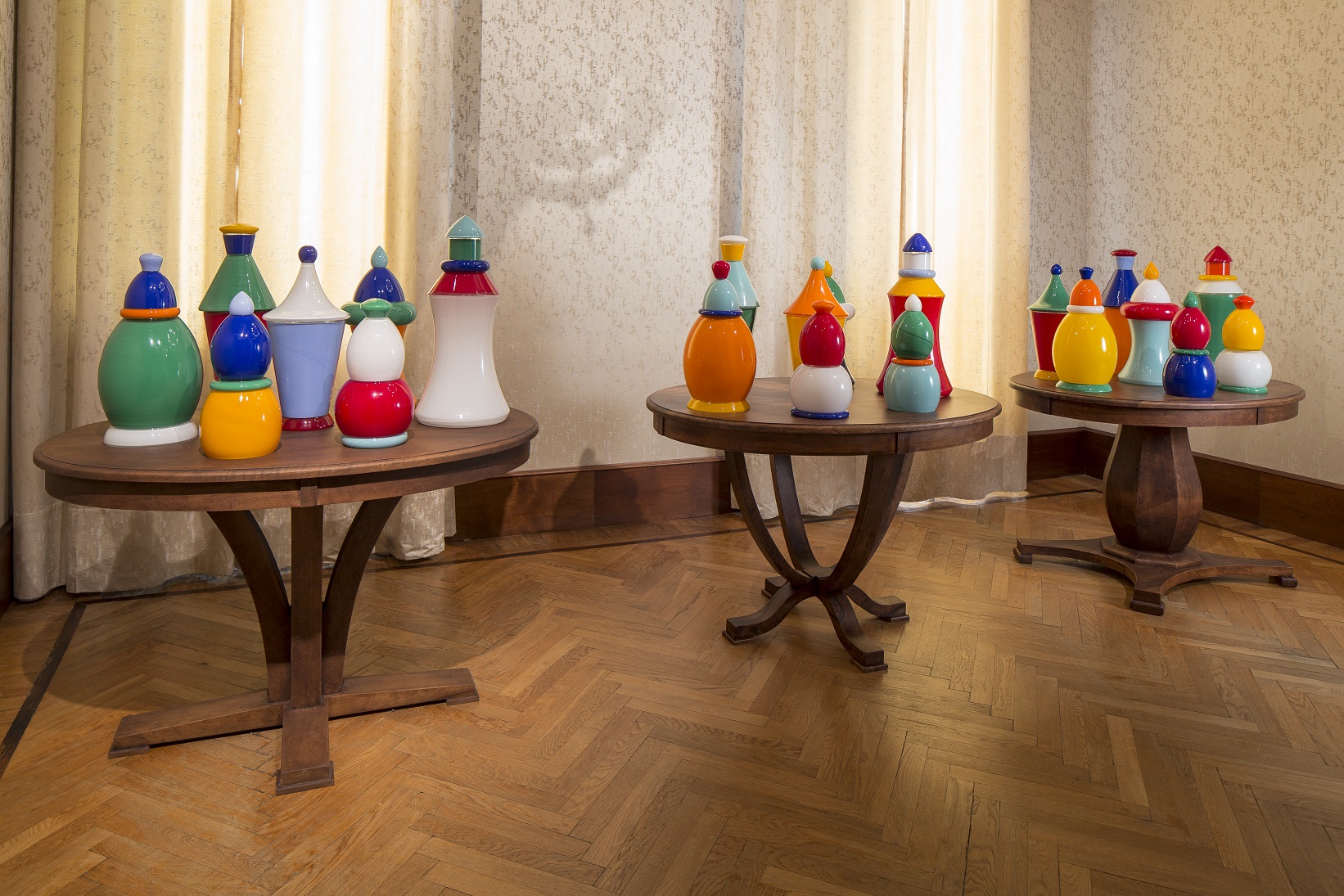 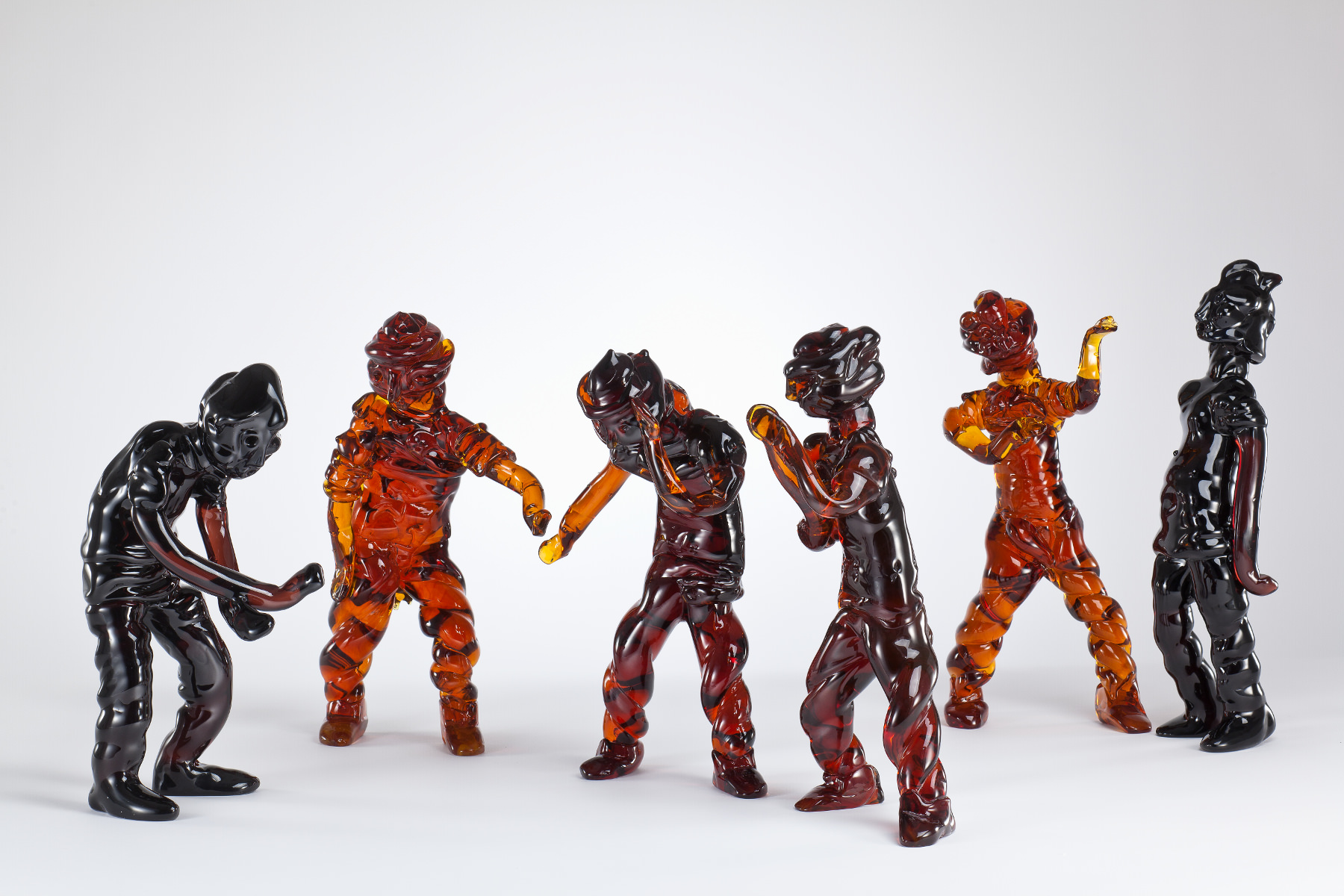 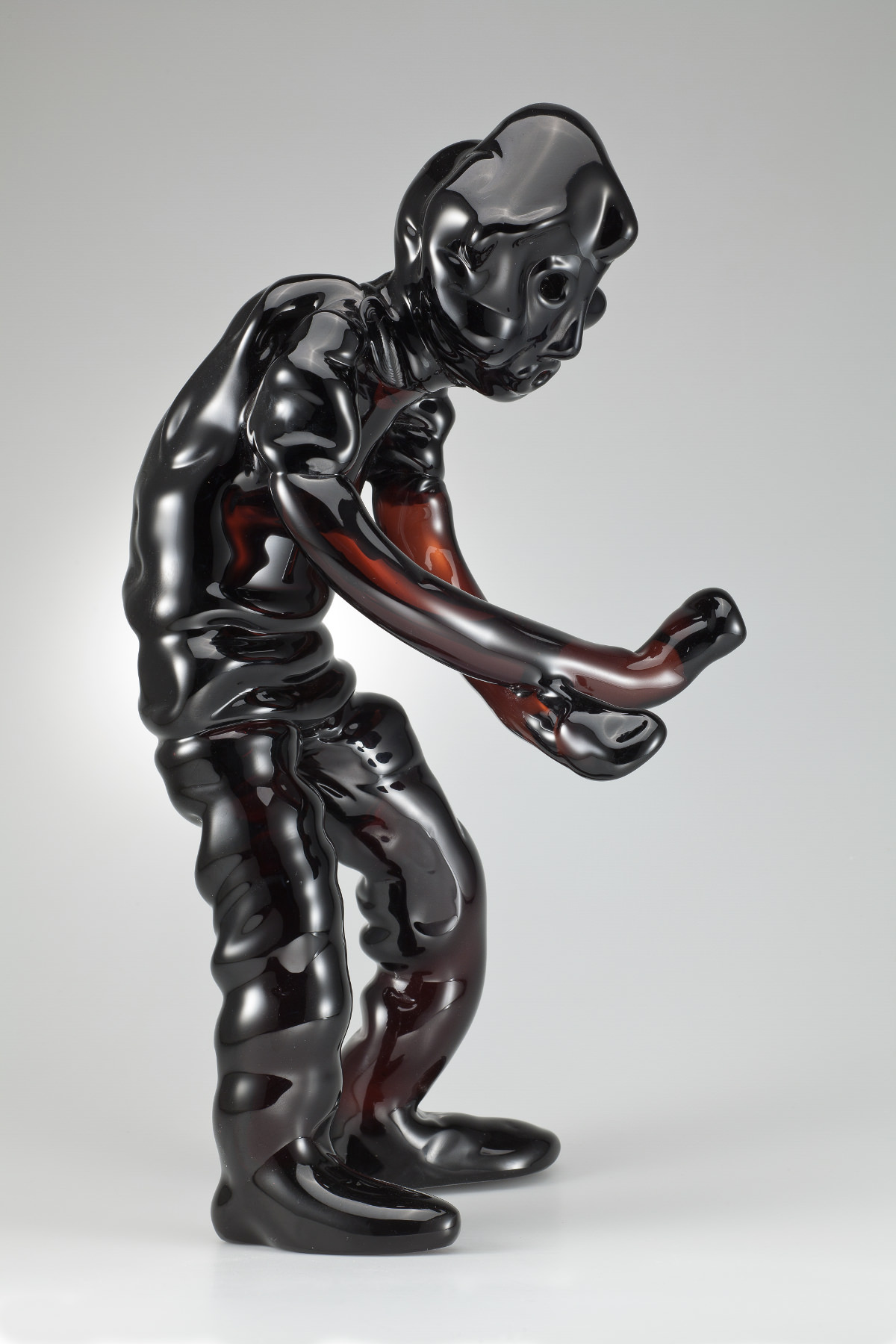 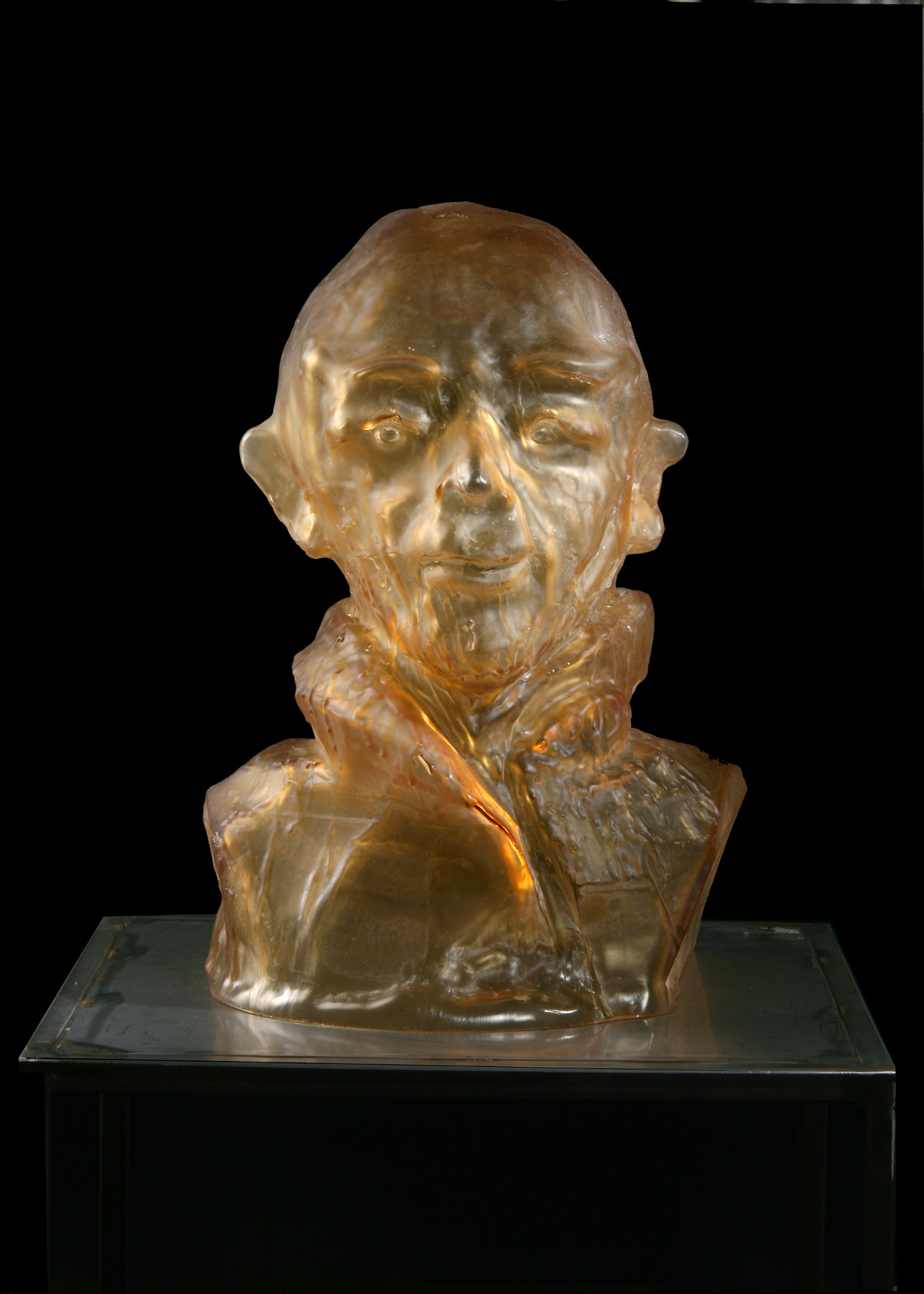