Sudarshan Shetty was born in 1961 in Mangalore, India, and lives and works in Mumbai. An internationally renowned conceptual artist, he is best-known for his large-scale sculptures and installations that investigate movement and temporality as well as universal dualities such as life and death, the macabre and the fantastic, familiar and strange, presence and absence.

In 1985, he received a BFA in Painting from the Sir JJ School of Art, Mumbai, but soon turned to sculpture, multimedia assemblages and installations which now comprise all of his artistic output. His breakthrough show was in 1995 entitled Papermoon marked this shift towards object assemblages and sculpture. He often incorporates found objects of daily life that are stripped to reveal their inner mechanical workings: referencing the undisclosed, present in the undercurrent of all human interaction. His work is characterized by sense of wit and whimsy, that is entertaining but also subverts the viewer’s expectations, as shown in his works mechanical sculptures Love (2006), one of his most famous works, where a stainless-steel dinosaur skeleton mates with a car, or Flying Bus (2012). He has exhibited internationally since the 1980s, including in group exhibitions and events such as the Vancouver Biennale (2009); India Contemporary, Gem Museum for Contemporary Art (2009), The Hague; Contemplating the Void, Solomon R. Guggenheim Museum (2010), New York; Paris-Delho-Bombay, Centre Georges Pompidou (2011), Paris; Kochi-Muziris Biennale (2012), Kerala, India; Glasstress (2013), Venice; and the Sydney Biennale (2016). Recently, he has had solo shows at GallerySKE (2015), Bangalore and New Delhi; Galerie Krinzinger (2015), Vienna; the National Museum of Art (2016), New Delhi. He was the Ford Foundation Fellow at the New School for General Studies (2006), New York, and was the Artistic Director and Curator of the Kochi-Muziris Biennale (2016). 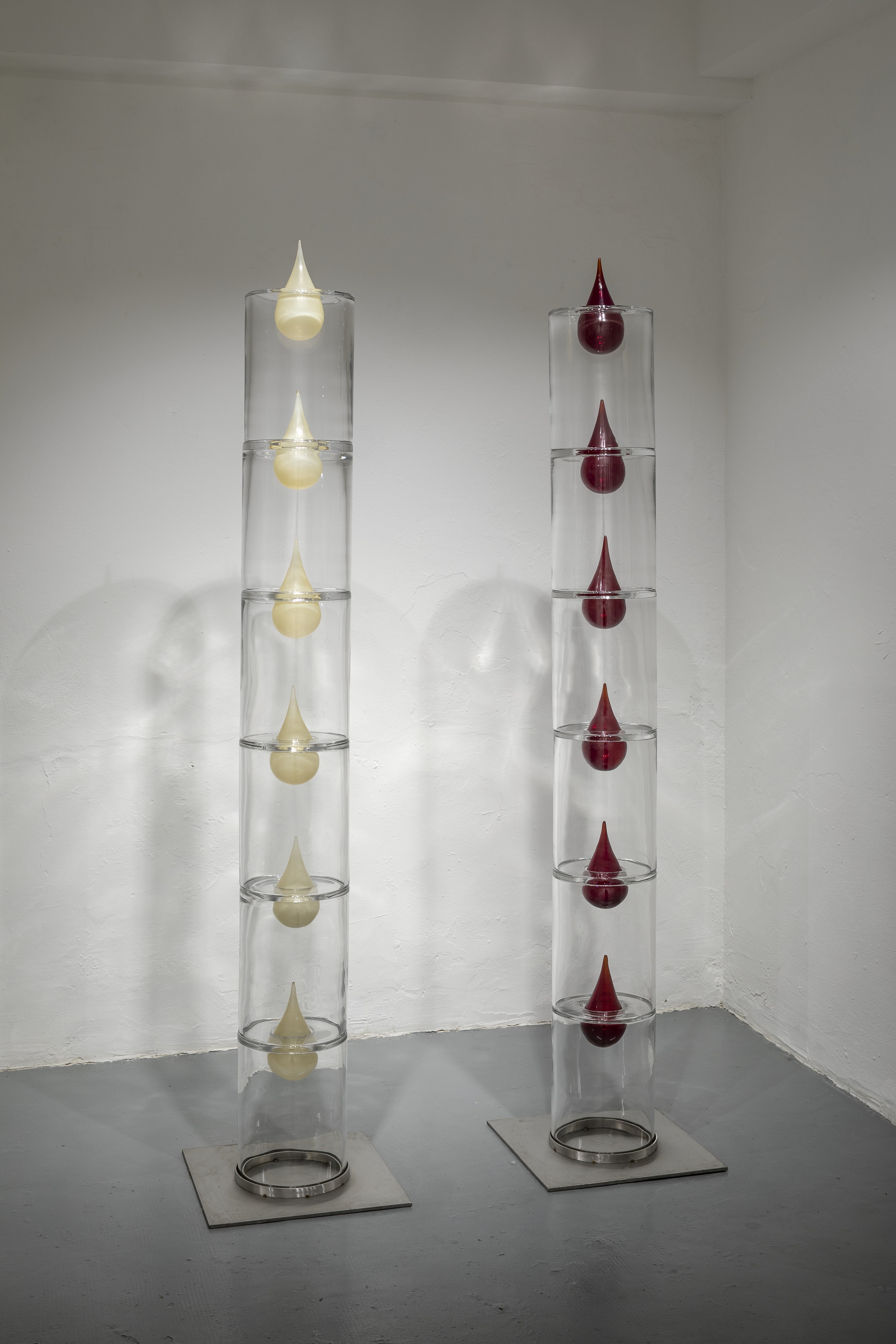 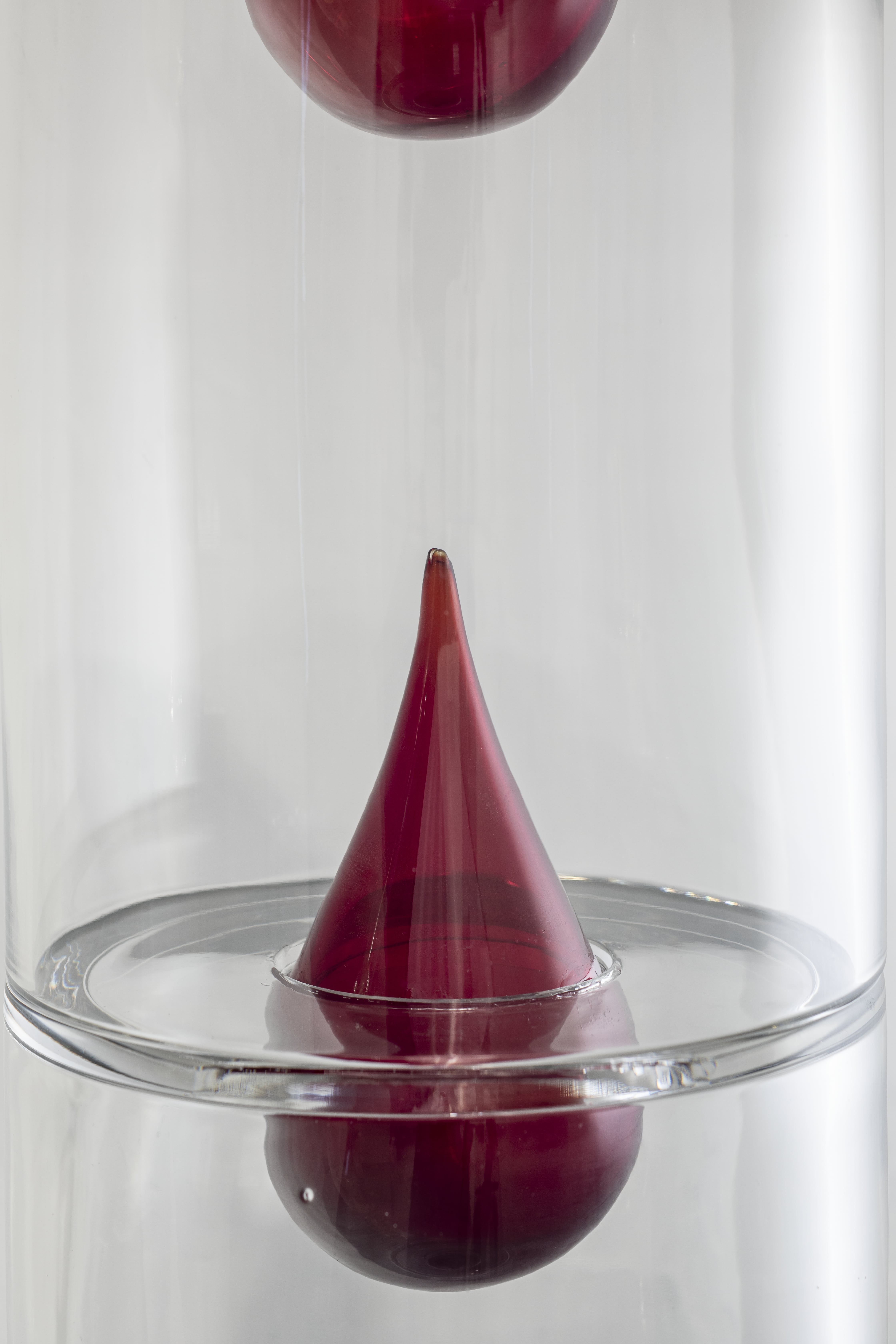 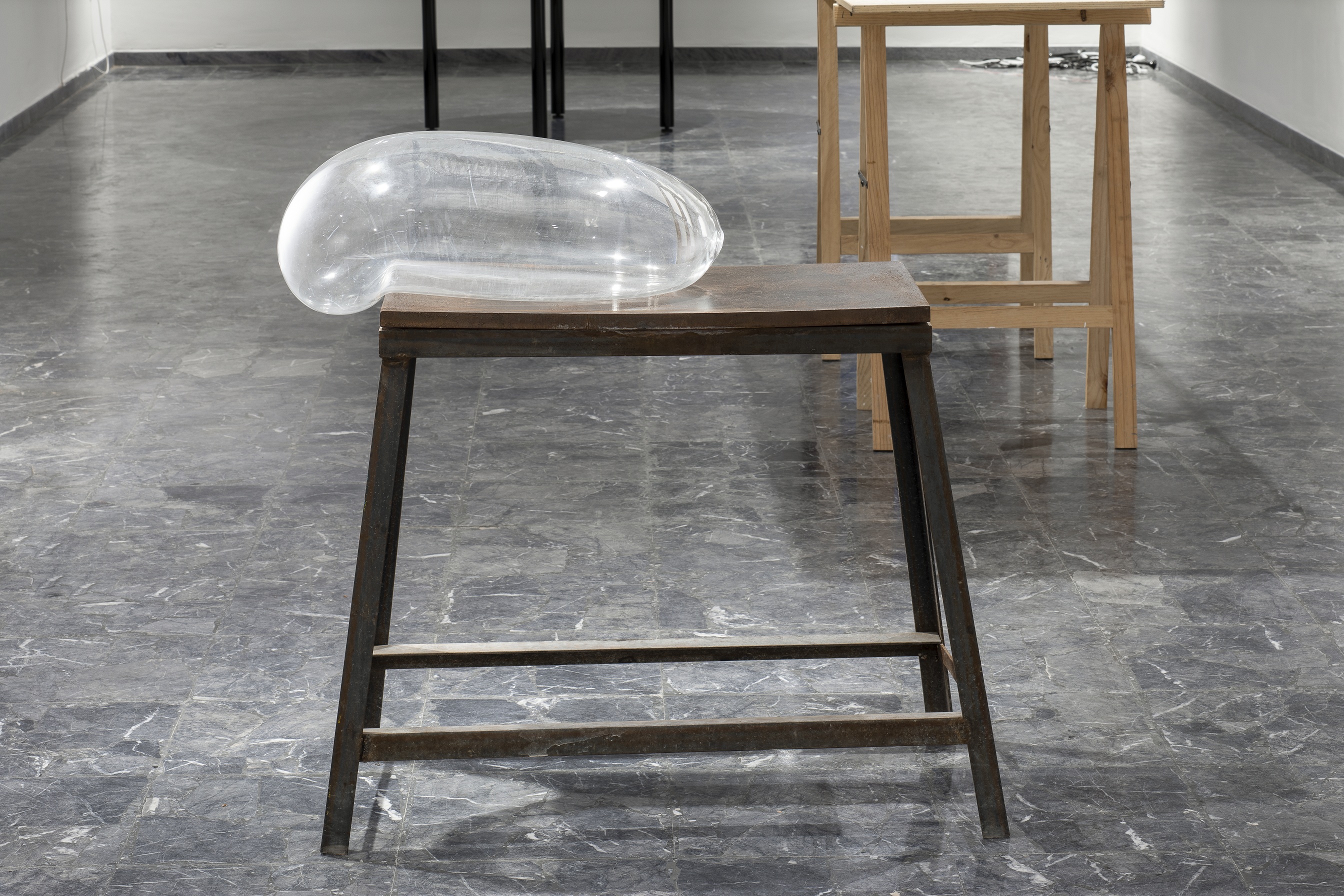 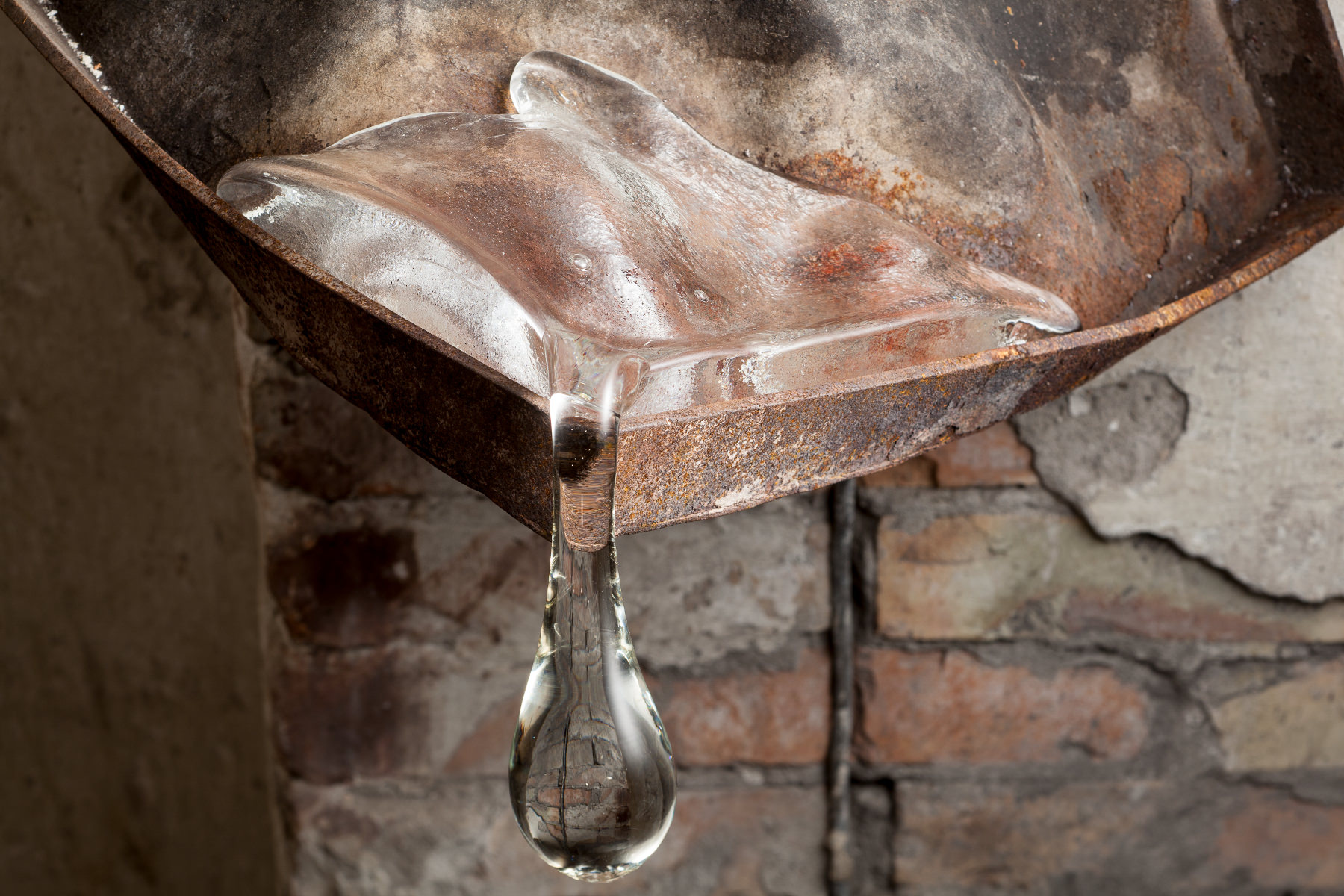 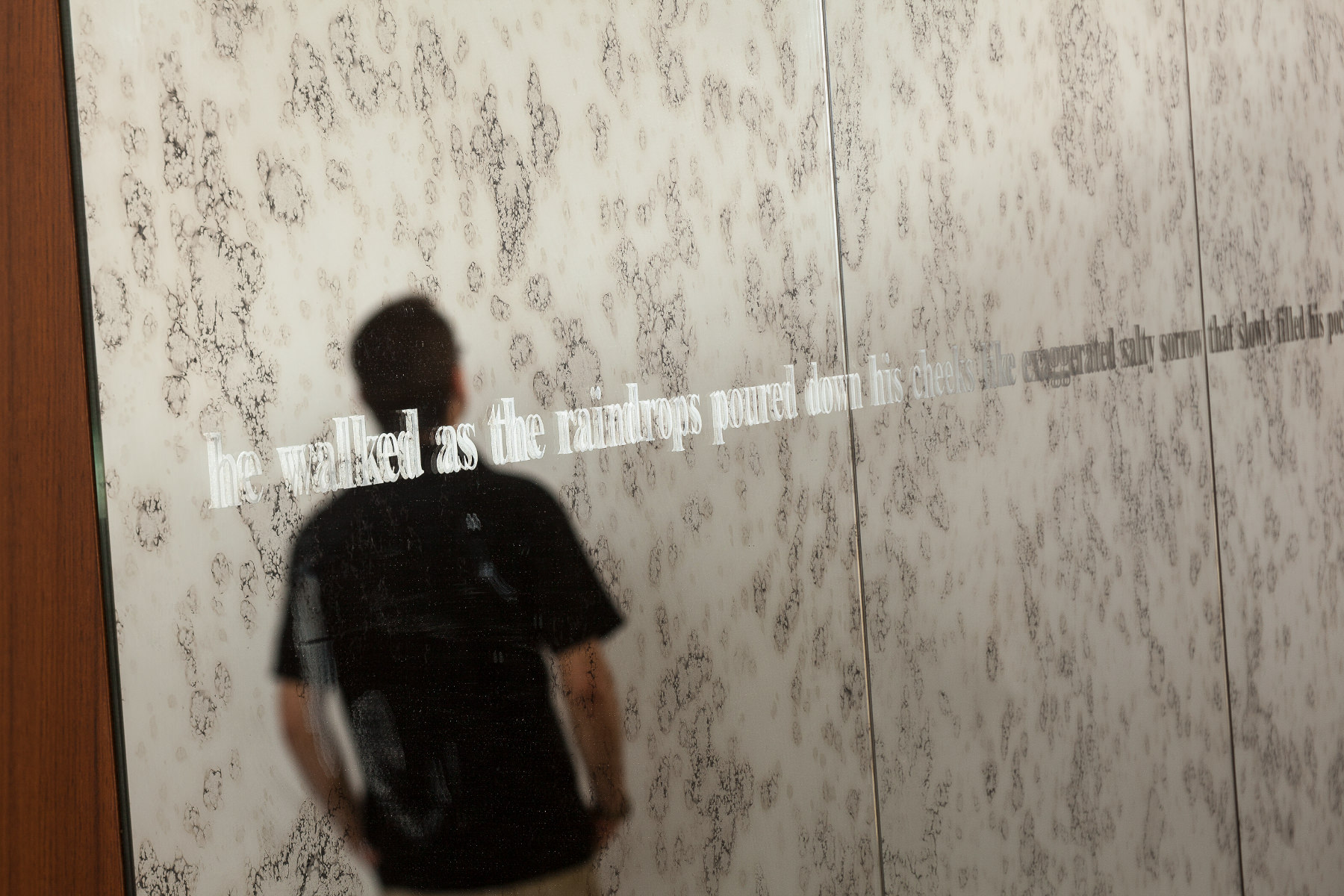