Studio Drift is an art collective formed by Lonneke Gordijb, born in 1980 in Alkmaar, The Netherlands, and Ralph Nauto, born in 1978 in Swindon, United Kingdom. They live and work in Amsterdam. They are known internationally for the creation of interactive sculptures and installations that combine the world of nature and man, through the clever use of technology and craftsmanship, creating works with great visual impact.

After they both graduated in Design in 2005, Studio Drift has been active since 2007, when Lonneke and Ralph opened a space in Amsterdam. Studio Drift is inspired, as a starting point, by elements that occur in nature and then reformulate the concepts from which they draw inspiration into the philosophical and artistic realms; to do this they integrate different technologies and cutting-edge techniques. Each work they realize is exciting for the viewer who, because of the personal interaction with the surroundings, can be read through different filters and multiple levels. Through a sustainable artistic and scientific research, these artists use the help of numerous experts, scientists and researchers. In 20 Steps (2015), for example, is a kinetic installation that consists of 20 glass wings in continuous movement; it is a tribute to the human desire to be able to fly, despite the force of gravity. Their works are present in important international institutions such as: Victoria and Albert Museum, London; Louis Vuitton collection; and The Rijksmuseum, Amsterdam. Studio Drift has won numerous prizes, including International Design Prize ‘Lights of the future’, German Design Council (2006); Moet Hennessy – Pavilion of Art and Design London Prize (2010); The best piece of Arte Laguna (2014), Venice; and Dutch Design Awards (2015). 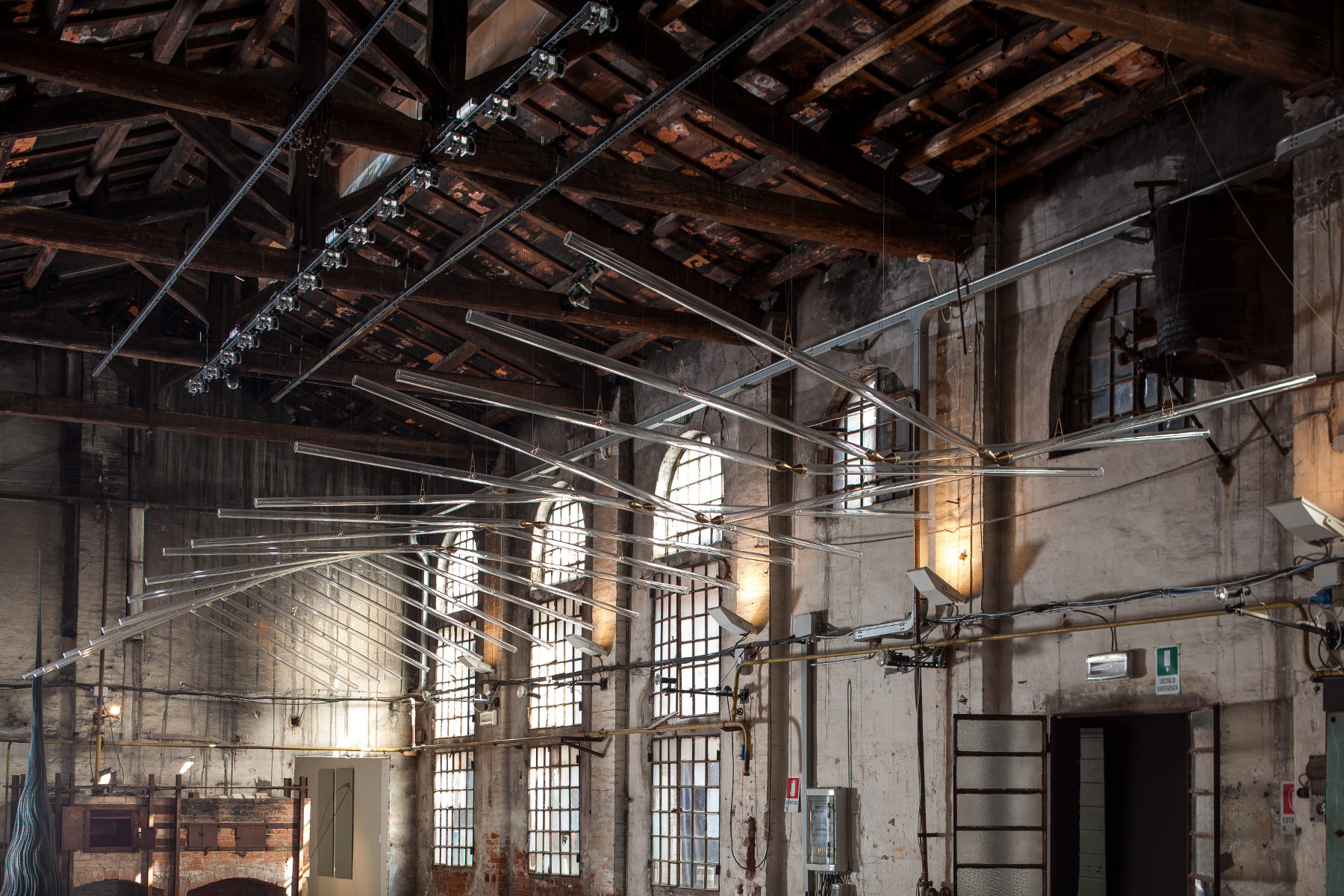 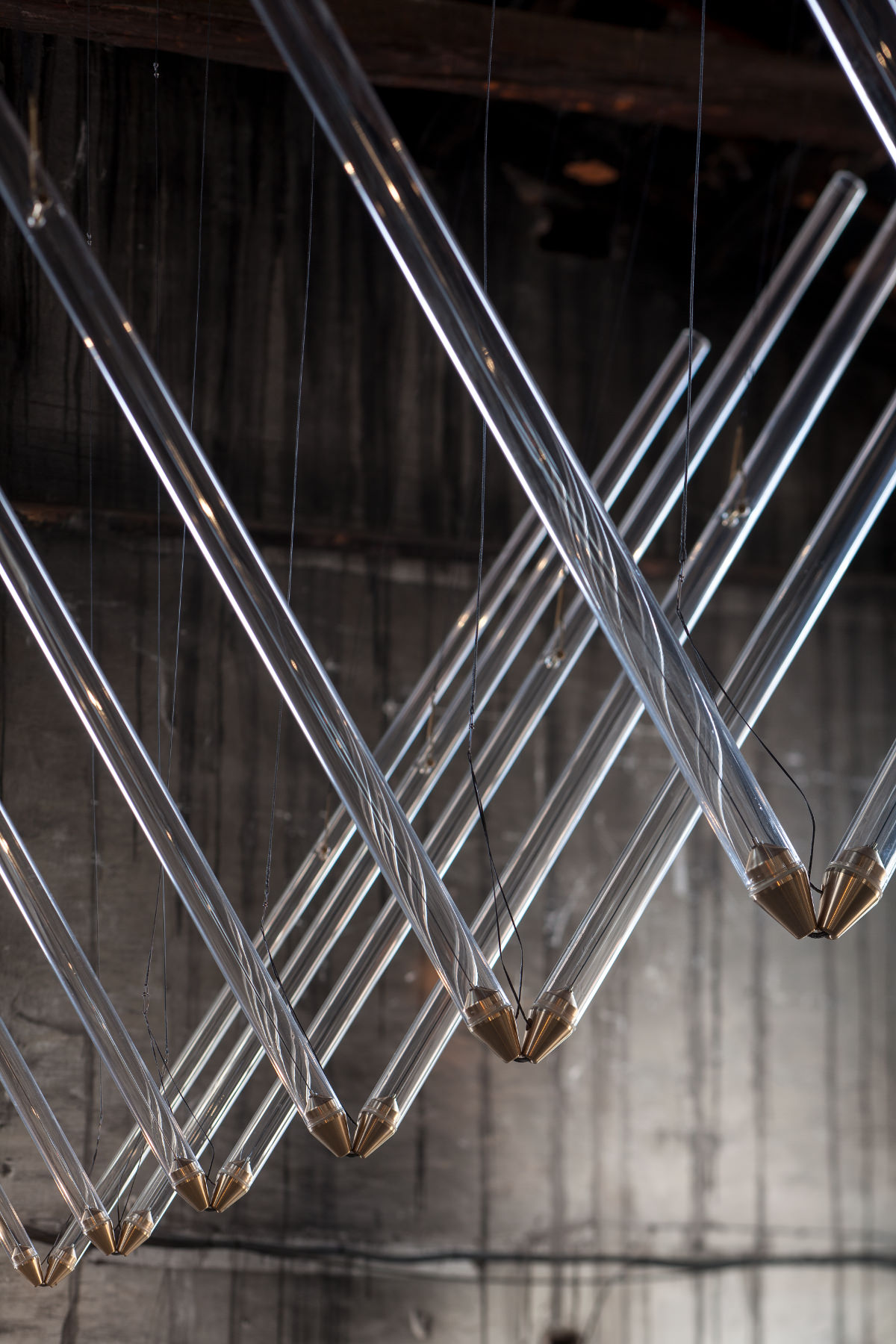 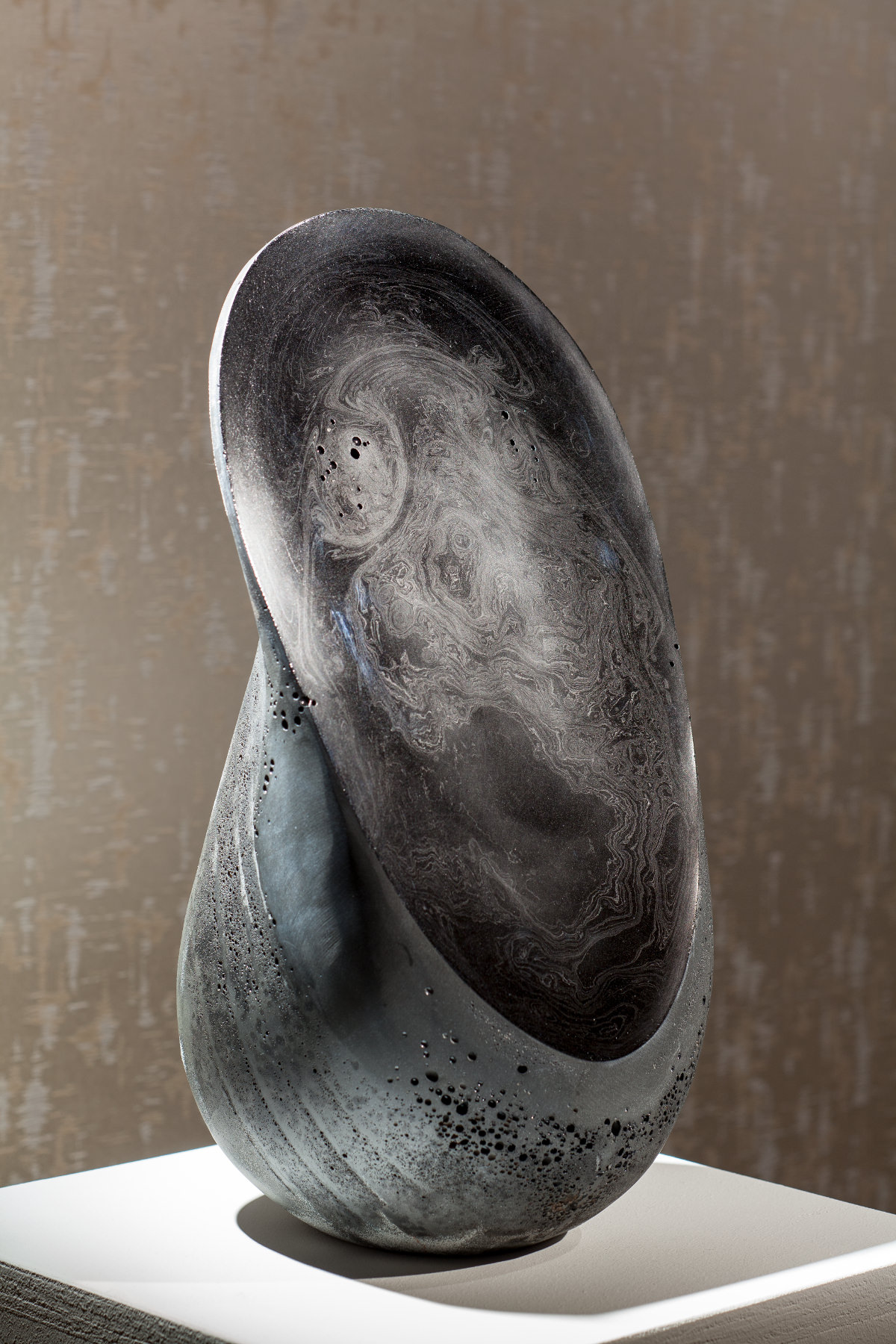