Shirazeh Houshiary was born in 1955 in Shiraz, Iran, and lives and works in London. She is known internationally for her sculptures and installations through which she explores spiritual principles and abstract forms.

In 1973 she moved to London; graduated from the Chelsea School of Art in 1979; and was a junior fellow at the Cardiff College of Art in 1980. She rose to fame in the 1980s as a sculptor but has since produced paintings, drawings, videos and animations. Despite her training in London and proximity to sculptors Anish Kapoor, Tony Cragg and Richard Deacon, her work is distinguished by the analysis of Persian culture through the eyes of Western sculpture. In her practice, she mixes elements of the cosmic, Sufism, Renaissance painting, poetry and physics through which she visualizes modes of perception. As the artist says: “I set out to capture my breath […] find the essence of my own existence, transcending name, nationality, cultures”. For example, Veil (1999) features sacred words drawn from Sufi doctrine, minutely repeated in graphite, rendered intentionally illegible through intricate patterns. Her works are included in the Berardo Collection, Lisbon; Tate Modern and British Museum, both London; Centre Georges Pompidou, Paris; Solomon R. Guggenheim Museum and The Metropolitan Museum of Art, both New York. She has participated in group exhibitions at the Peggy Guggenheim Collection (2002), Venice; Mori Art Museum (2003), Tokyo; Royal Academy of Arts (2012), London; Winter Palace (2015), Vienna; and her work was included in iconic shows such as Aperto XL, Venice Biennale (1982); Turning Points in 20th Century British Sculpture, Tehran Museum of Contemporary Art (2004); and What is Painting, MoMA (2007) New York. Most recently, she has had solo exhibitions at Lisson Gallery in Milan (2012) and London (2011, 2015); Jhaveri Contemporary (2013), Mumbai; Lehmann Maupin in New York (2010, 2013) and Hong Kong (2015); Espace Muraille (2016), Geneva; and  Tyler Print Institute (2016), Singapore. She was shortlisted for the Turner Prize (1994). 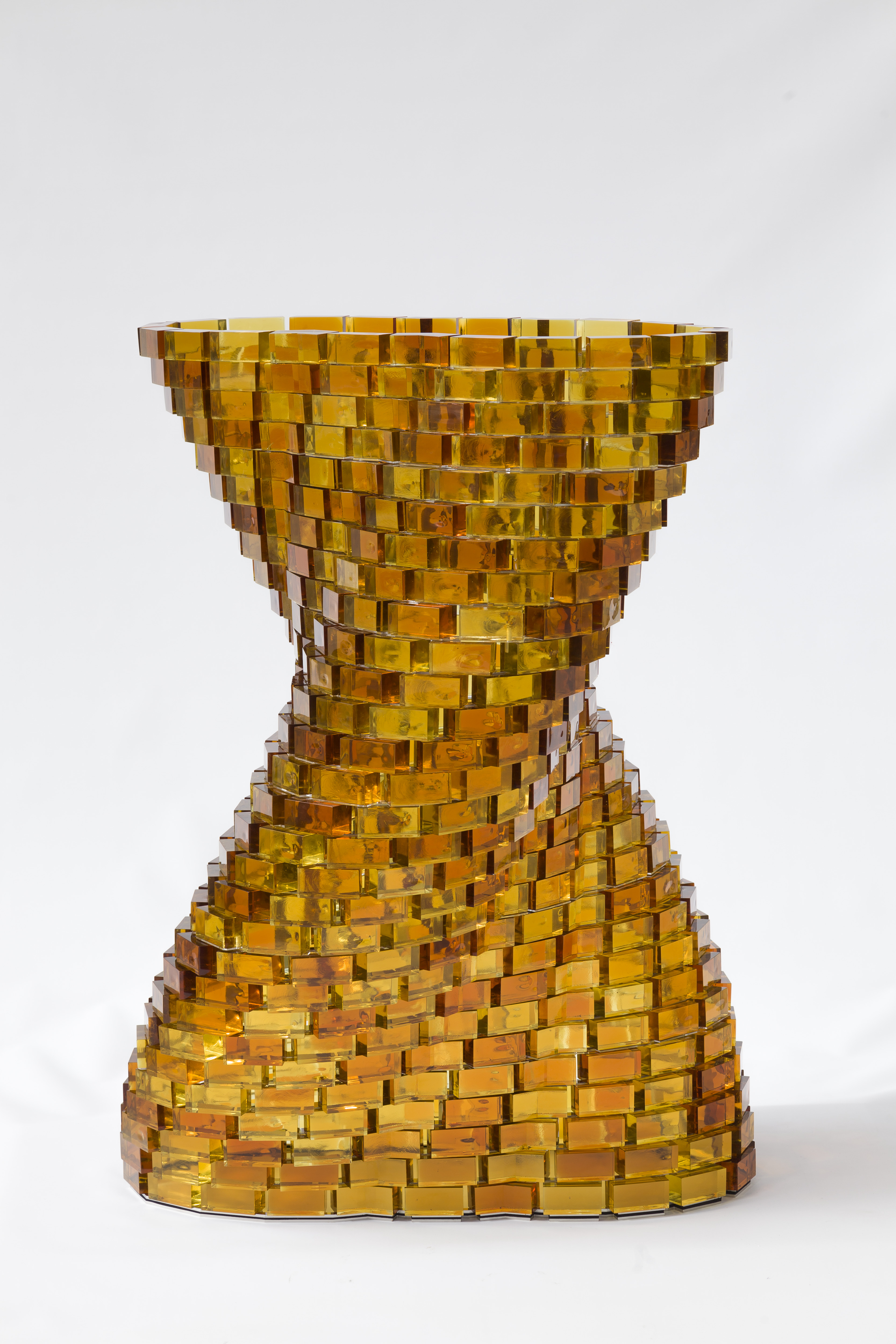 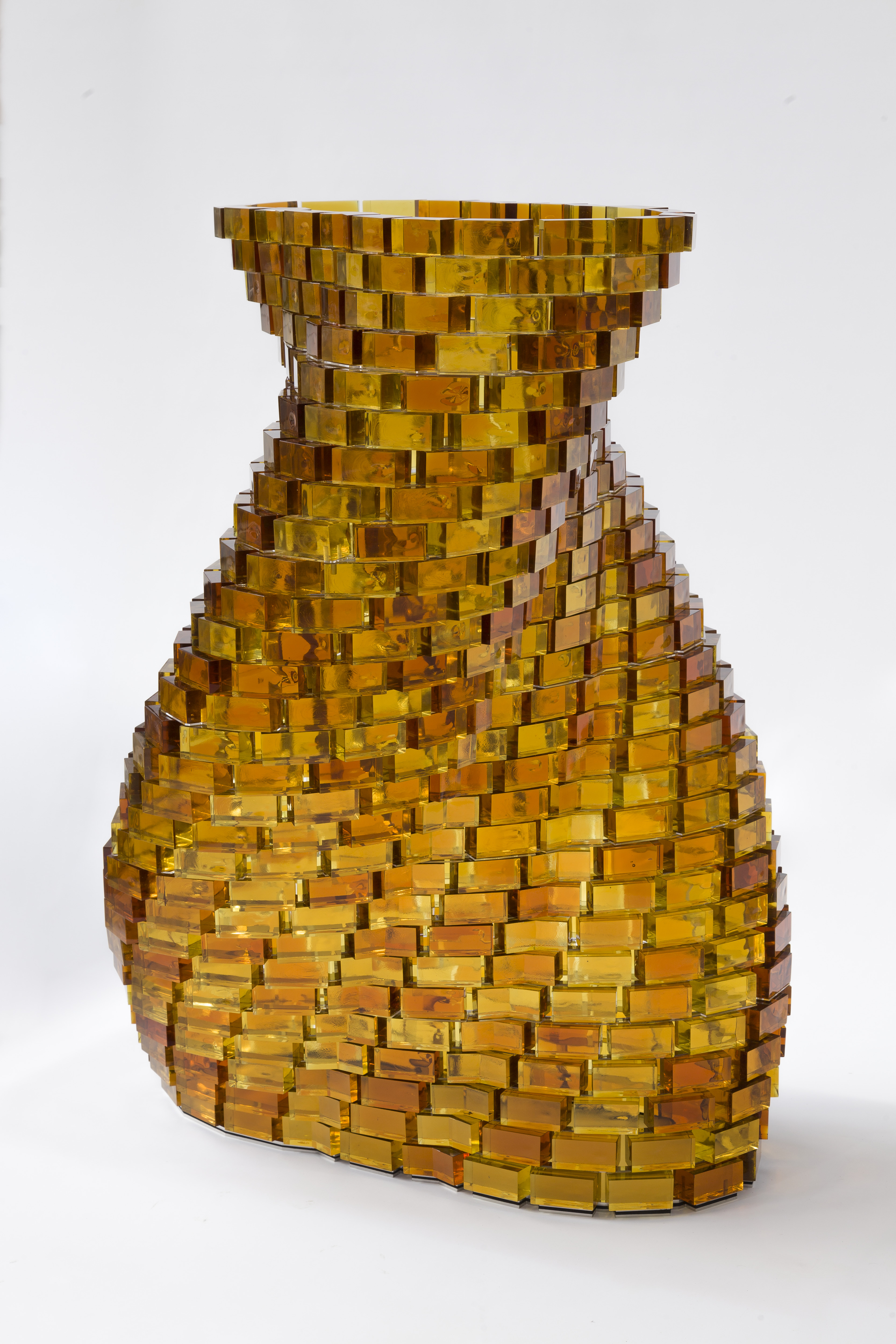 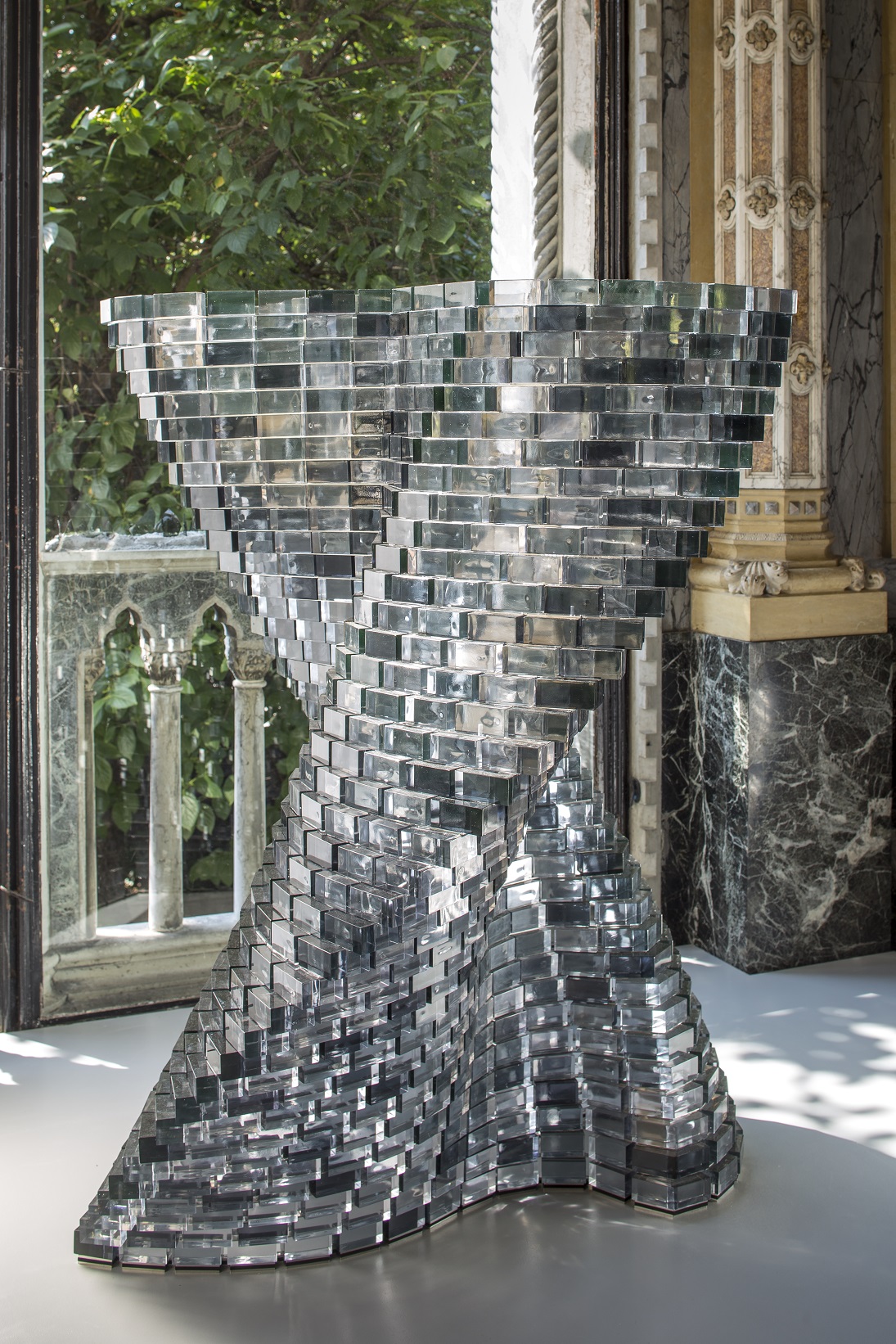 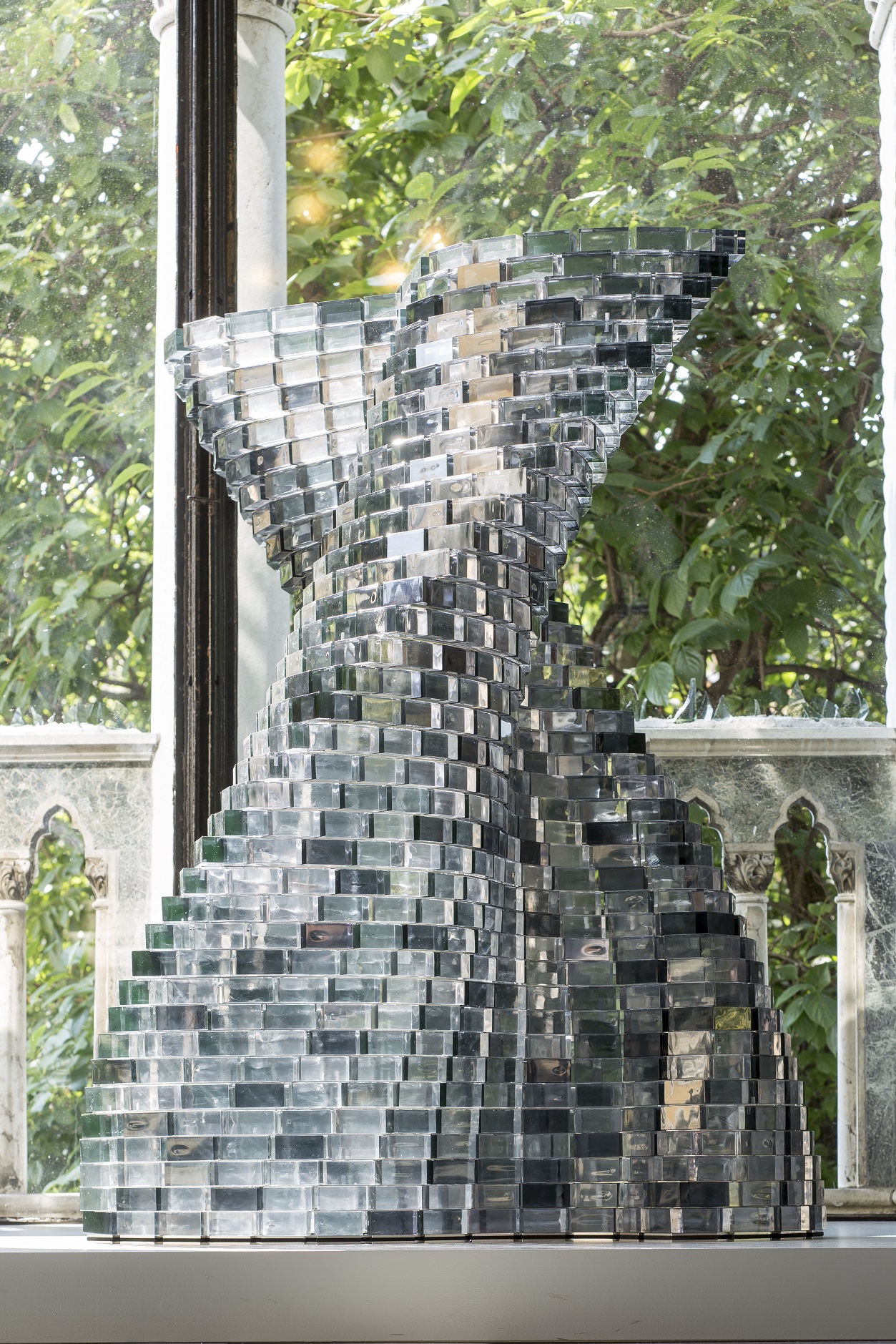 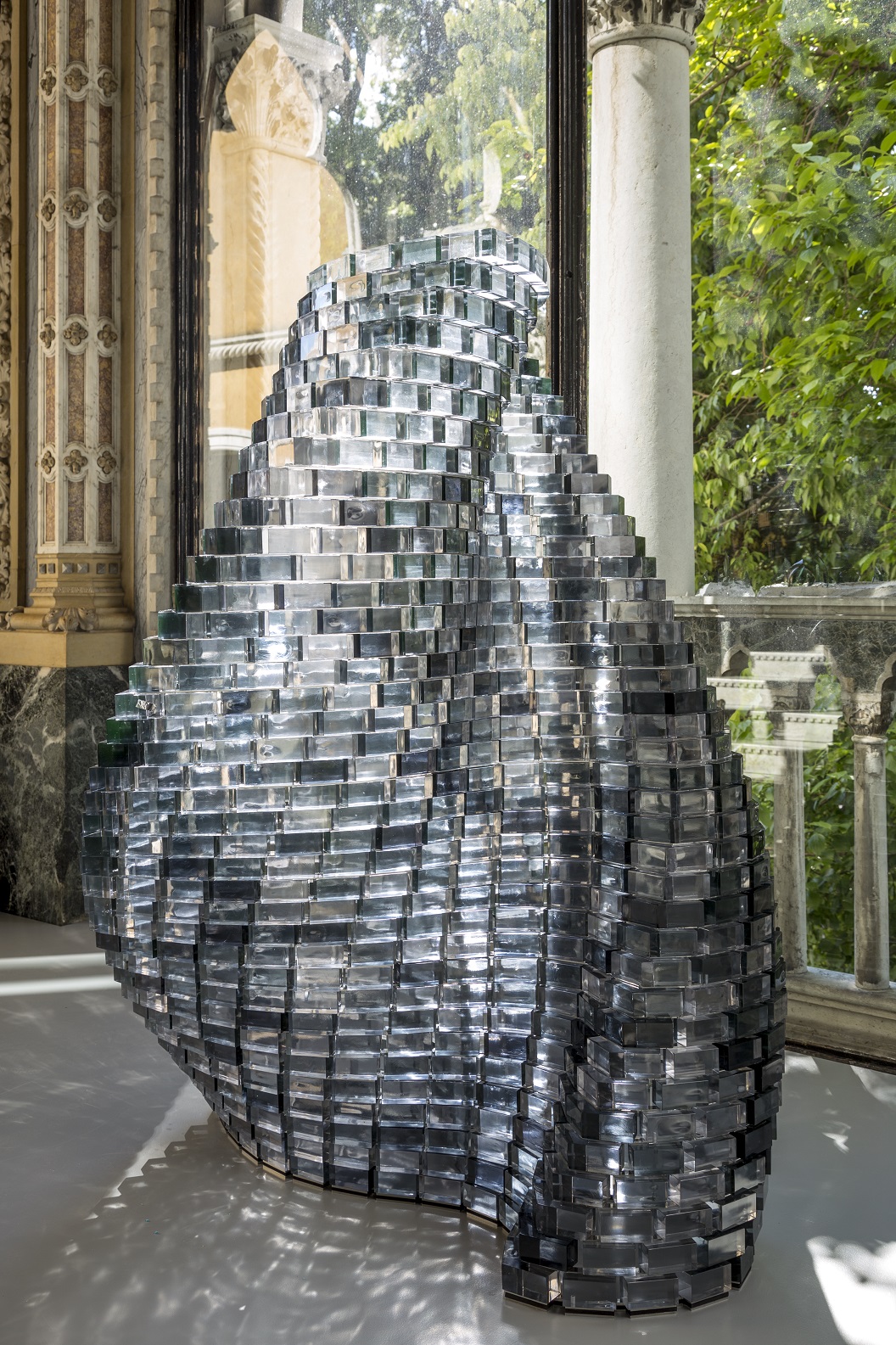 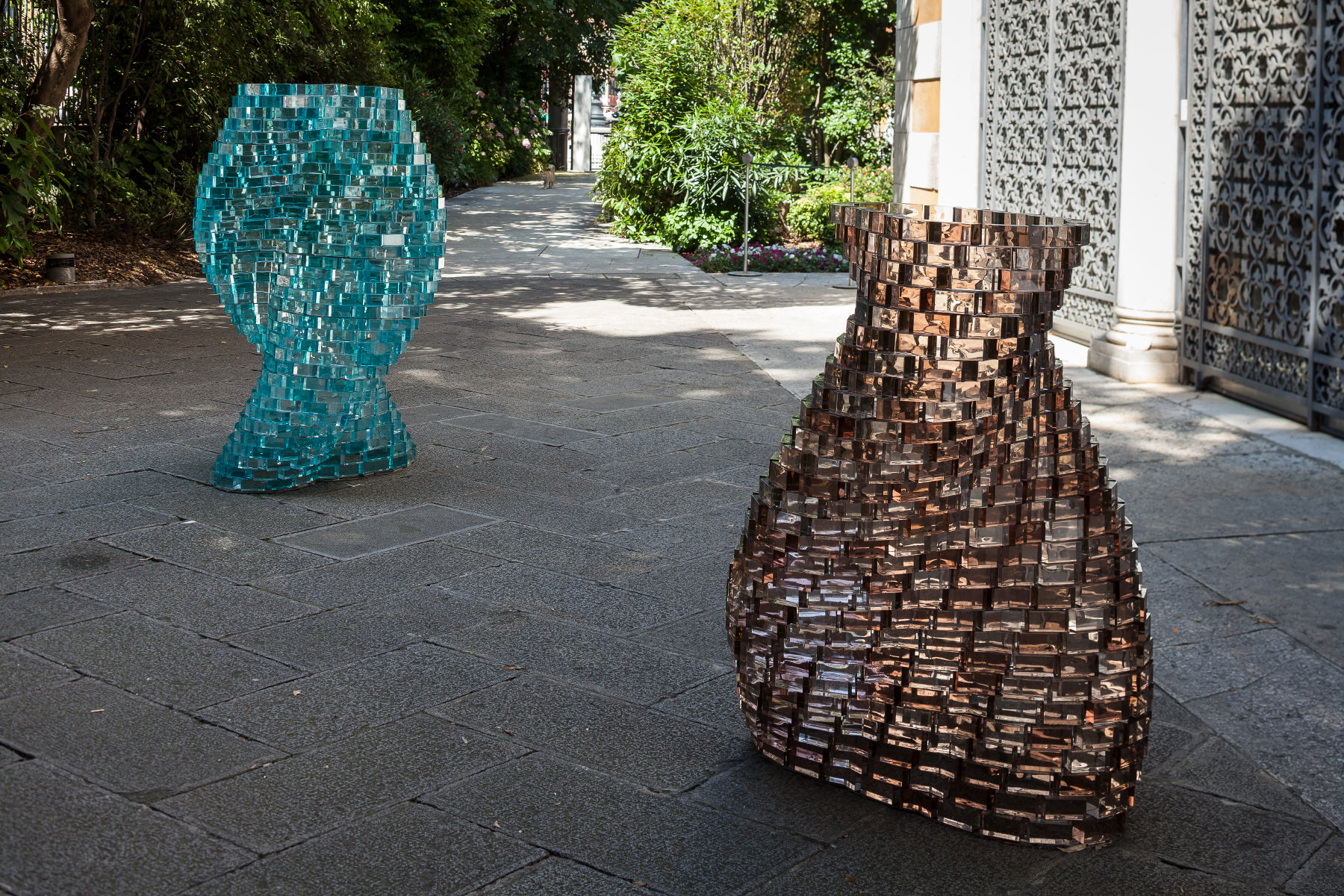 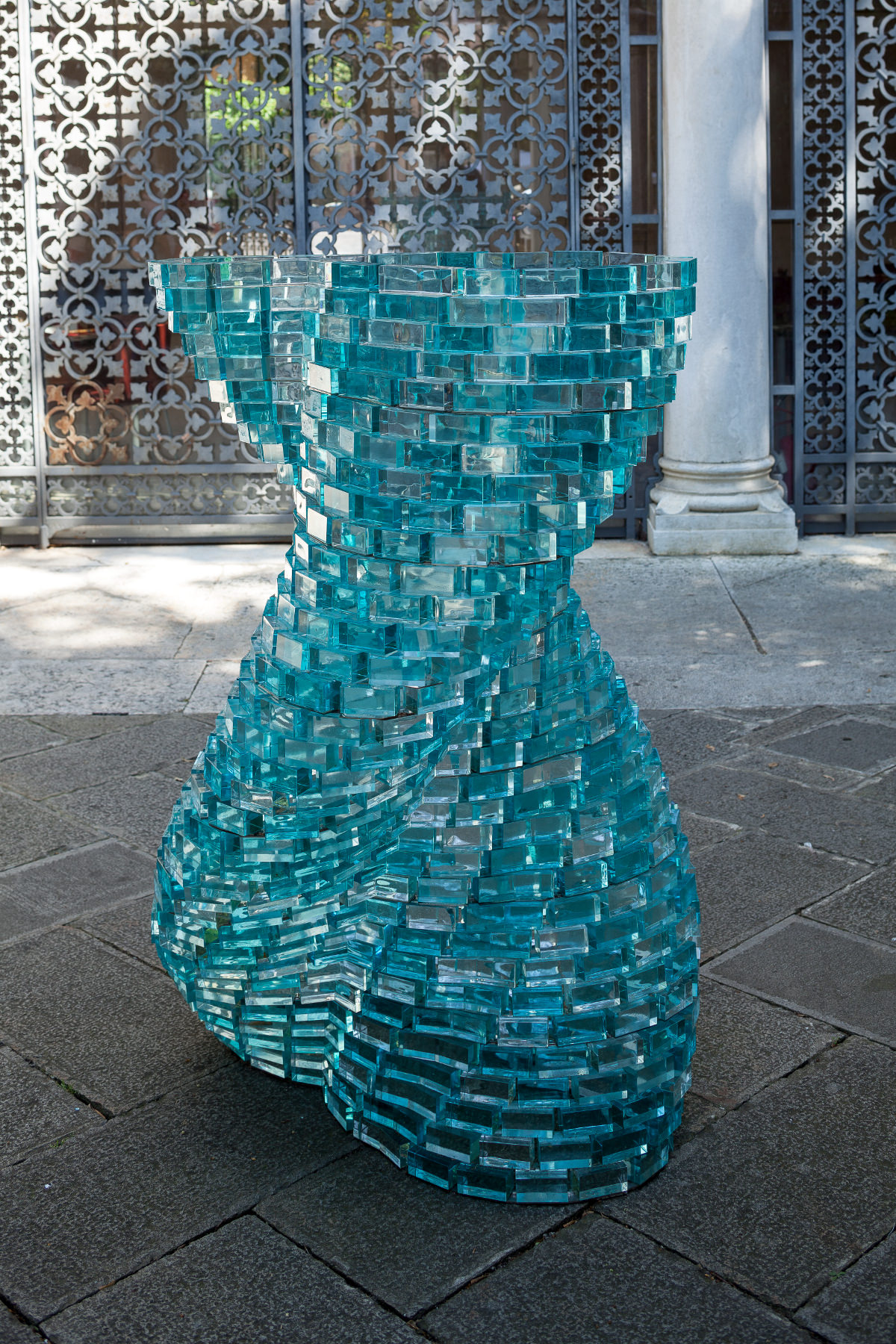