Sarah Sze was born in 1969 in Boston, and lives and works in New York. She incorporates elements of painting, installation and architecture to create ephemeral sculptures, combining objects and detritus from daily life to address the value we place on objects and the ways they imbue meaning in time and space.

In 1991, she received a BA, graduating summa cum laude, from Yale University and received her MFA from the School of Visual Arts, New York in 1997. Since the beginning of her career, Sze has developed a signature artistic language by using of materials that have no intrinsic value, such as Q-Tips, wire, string and fragmented images; continuously challenging the static nature of sculpture to create increasingly intricate compositions that appear to be precariously constructed and suspended between growth and decay. Her works often address the seemingly non-stop flow of information and images in contemporary society, as in Fragment Series (2015). She has received major public commissions at the High Line Park (2011-12) and the permanent installation Blueprint for a Landscape (2017) commissioned by MTA Arts & Design for the 96th Street-Second Avenue Subway Station, both in New York City. Her work has been shown extensively internationally in solo exhibitions including at the Fondation Cartier (1999), Paris; Museum of Contemporary Art (1999), Chicago; Walker Art Center (2002), Minneapolis; Museum of Fine Arts (2002), Boston; Whitney Museum of American Art (2003), New York; Malmo Konsthall (2006), Sweden; Asia Society (2011-12), New York; Fabric Workshop and Museum (2014), Philadelphia; and The Rose Museum, Brandeis University (2016), Massachusetts. She has participated in important events such as The Carnegie International (1999) and the biennales of Sao Paulo (2002), Berlin (1998), Liverpool (2008), Lyon (2009), Guangzhou (2015) and Venice (1999, 2013, 2015). Sze represented the United States at the 55th Venice Biennale (2013) with a solo pavilion. She received the MacArthur Fellowship (2003); Radcliffe Fellowship, Harvard University (2005); and an Honorary Degree from Amherst College (2014). She is a tenured professor of art at Columbia University. 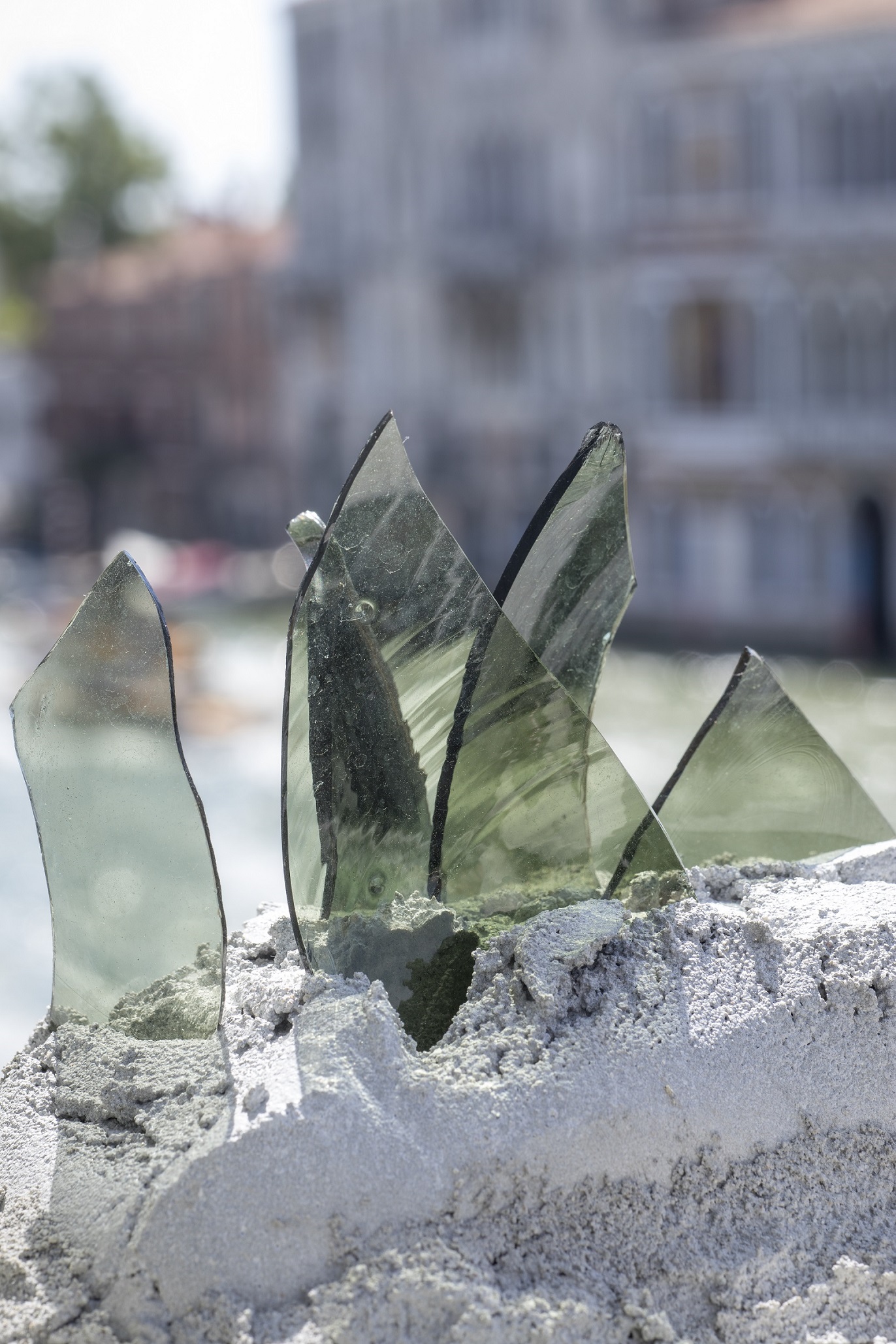 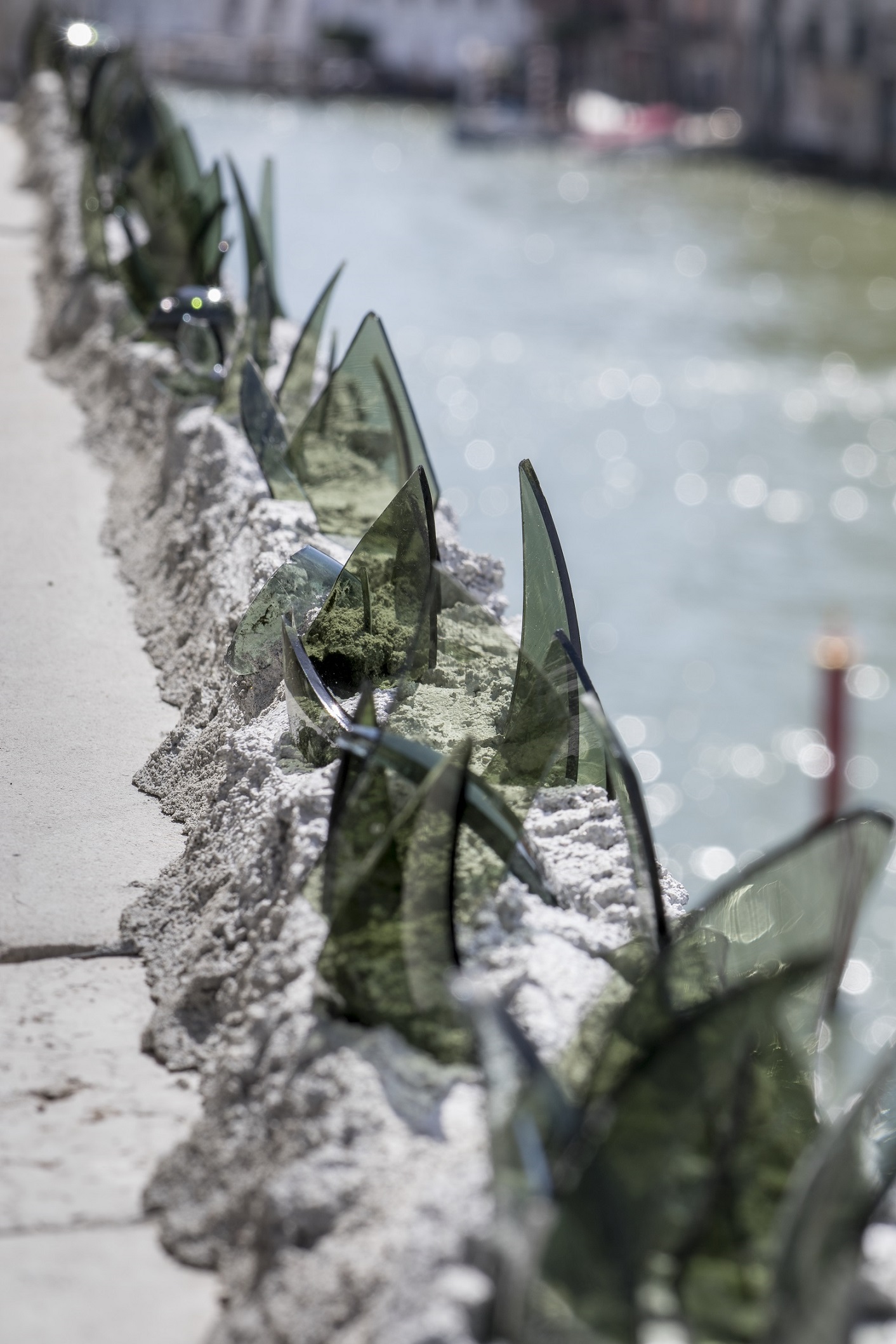