Sandro Sergi (1922-1998) was an italian artist born in Venice. A versatile artist, he produced drawings, paintings, mosaics, as well as wooden, concrete, and glass sculptures. His artistic poetry was concerned with the interrelation between the micro- and the macrocosm.

Trained at Ercole Sibellato’s school and later with masters such as Cadorin, De Luigi, Saetti and Guidi, he was the assistant to renowned architect Carlo Scarpa at the Istituto Veneto del Lavoro, Venice. His artistic career began in the 1940s, initially gaining recognition as an illustrator and later, as a painter. Considered part of the Venetian Spatialism movement, he met international artists such as Bloc, Matta, Fontana, Spaulding, and Falkestein through the art critic Berto Morucchio. In the 1960s, he began to express his artistic identity with his very personal extra-formal art, based on his philosophical and spiritual views of the world. In the 1970s, he frequented Fucina degli Angeli and realized experimental works exploring color and the study of light through glass sculptures. The works of his late career in the 1980s and 90s were defined by glass sculptures that returned to themes of his early career such as portraits, landscapes and still-life’s. He held several group and solo exhibitions in Italy and abroad, including a posthumous retrospective curated by critic Boris Brollo at the Galleria Civica d’Arte Moderna e Contemporanea (2005), San Donà di Piave, Italy. He won numerous prizes such as the First Prize for Drawing at the 24th Venice Biennale (1948); First Prize from the Bevilacqua La Masa Foundation (1956); and the First Prize in Landscape at the International Giorgione-Poussin Competition (1961), Castelfranco, Italy. 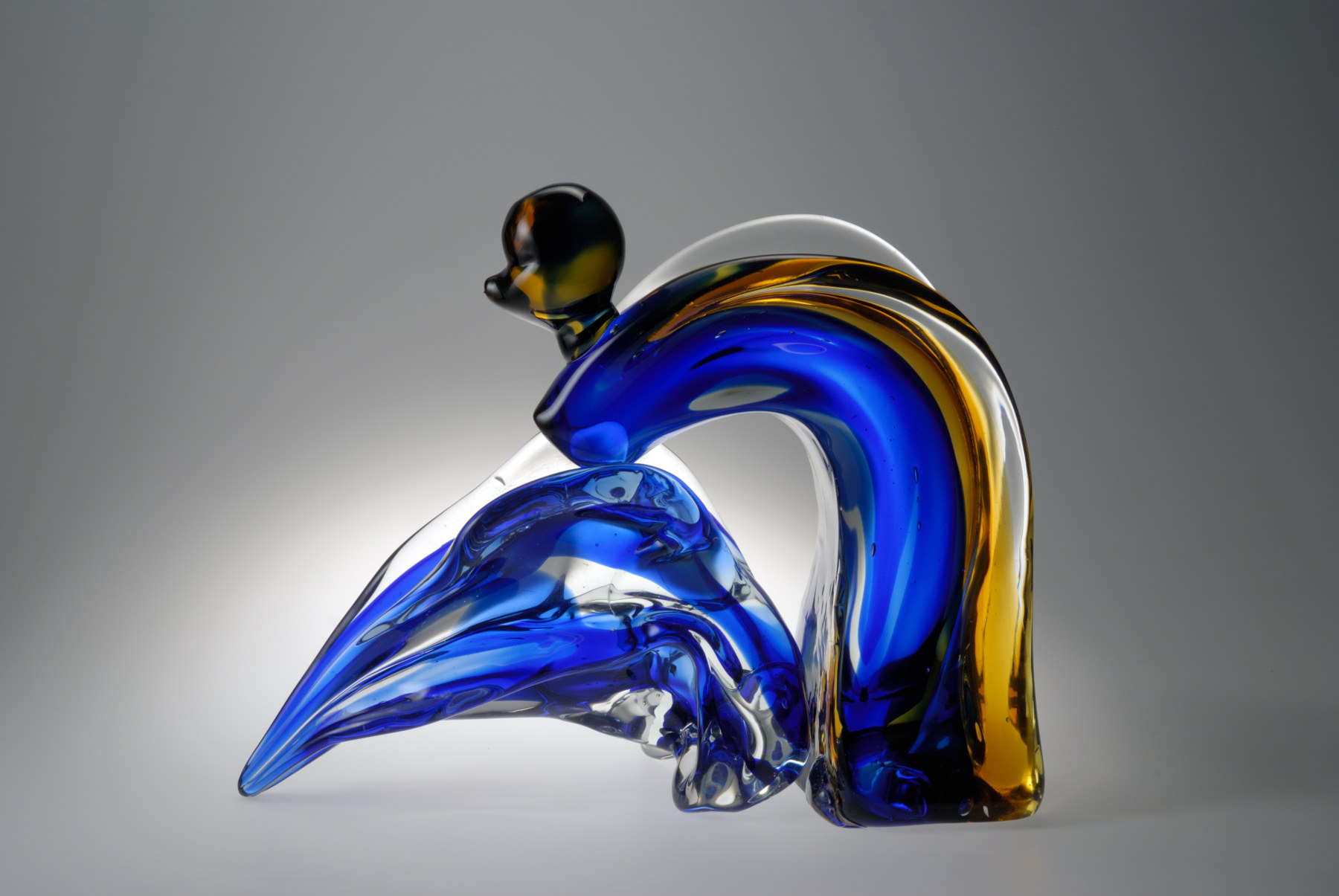