Polly Apfelbaum was born in 1955 in Abington, Pennsylvania, and lives and works in New York. Primarily concerned with color and form, she is well known for her mixed-media floor installations using fabrics that often draw on Euclidean geometric theory.

She studied at the Tyler School of Art in Philadelphia and at SUNY Purchase College in New York, both in 1978. Since her first solo exhibition in 1986, she has explored floor-bound installations that incorporate hundreds of pieces of hand-dyed fabric; often composed in elaborate patterns her pieces appear to be fallen abstract paintings. She is attracted by the fluidity and changeability of her preferred medium. More recently, she has expanded into brightly colored and malleable ceramics, wallpapers and sequined fabrics. While her works appear joyful and feminine, she addresses and subverts traditional notions of women’s work with wit and irony. Her artwork is part of the permanent collection at MoMA and the Whitney Museum of American Art, New York; The Albright Knox Gallery, Buffalo, New York; The Los Angeles County Museum of Art, among many others. Her career spans over 30 years and is punctuated by numerous international exhibitions. Recently, she has been featured in solo and group exhibitions at Mumbai Art Room (2013); Burlington Arts Centre (2014), Vermont; Vienna; Be-Part (2015), Waregem, Belgium;  Ben Maltz Gallery (2014, 2016), LACMA (2016) and OTIS College of Arts and Design (2016), all Los Angeles. She has won the Arts and Letters Award (2002), American Academy of Arts and Letters; the prestigious Joseph H. Hazen Rome Prize (2012); Rome Prize (2012-2013), American Academy in Rome; and was named Distinguished Alumna by Temple Contemporary, Temple University (2013), Philadelphia. 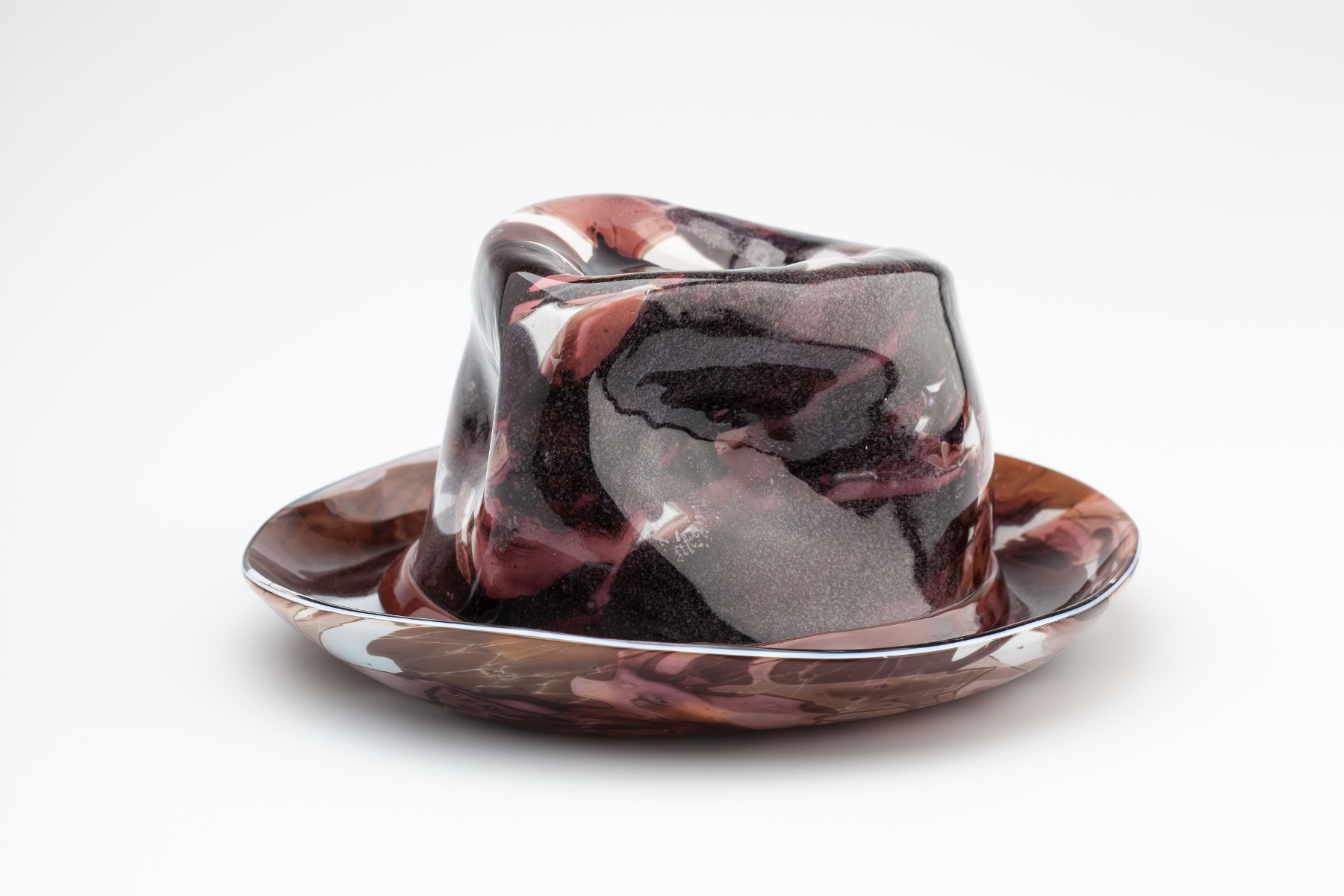