Paul McCarthy was born in 1945 in Salt Lake City, Utah, and lives and works in Los Angeles. A globally-renowned multidisciplinary artist, McCarthy creates provocative works that offer a critical analysis of consumerism and mass-media in American society.

He studied at the University of Utah from 1966 to 1968, received a BFA in painting from the San Francisco Art Institute in 1969 and an MFA from the University of Southern California in 1973. Heavily influenced by the European avant-garde and Allan Kaprow’s Happenings, since the beginning of his career his primary artistic concern has been the investigation of everyday activities. In his early works, he attempted to transcend the limitations of painting by using his body as a paintbrush or canvas, later using bodily fluids or food items in place of paint as exemplified in the video-work Sauce (1974). Often by criticizing Americana and Western capitalism through caricatures such as famous cartoon characters and Santa Claus, his controversial work aims to make audiences uncomfortable through disturbing and often sexually-explicit sculptures and videos. For example, in 2014, his sculpture Tree was installed at the Place Vendôme in Paris and within two days it was defaced and removed. He taught video, installation and performance art history at the University of California, Los Angeles from 1982 until 2002. He has an extensive international exhibition history with solo shows at the world’s most prestigious institutions, including at the Moderna Museet (2006), Stockholm; Whitney Museum of American Art (2008), New York; Wattis Institute for Contemporary Arts (2009), San Francisco; Hammer Museum (2011), Los Angeles; Kunsthalle Wien (2011), Vienna; Espace Croisé (2012), Roubaix, France; Kukje Gallery (2012), Seoul; Staatliche Museen zu Berlin (2012); Galleri F15 (2014), Mass, Norway; Monnaie de Paris (2014); Economou Collection (2015), Athens; The Renaissance Society (2015), Chicago; Nasher Museum of Art (2015), Durham, North Carolina; Henry Art Gallery (2016), Seattle; Xavier Hufkens (2016), Brussels, and, since 1997, numerous solo shows at Hauser & Wirth in New York, London and Zurich. 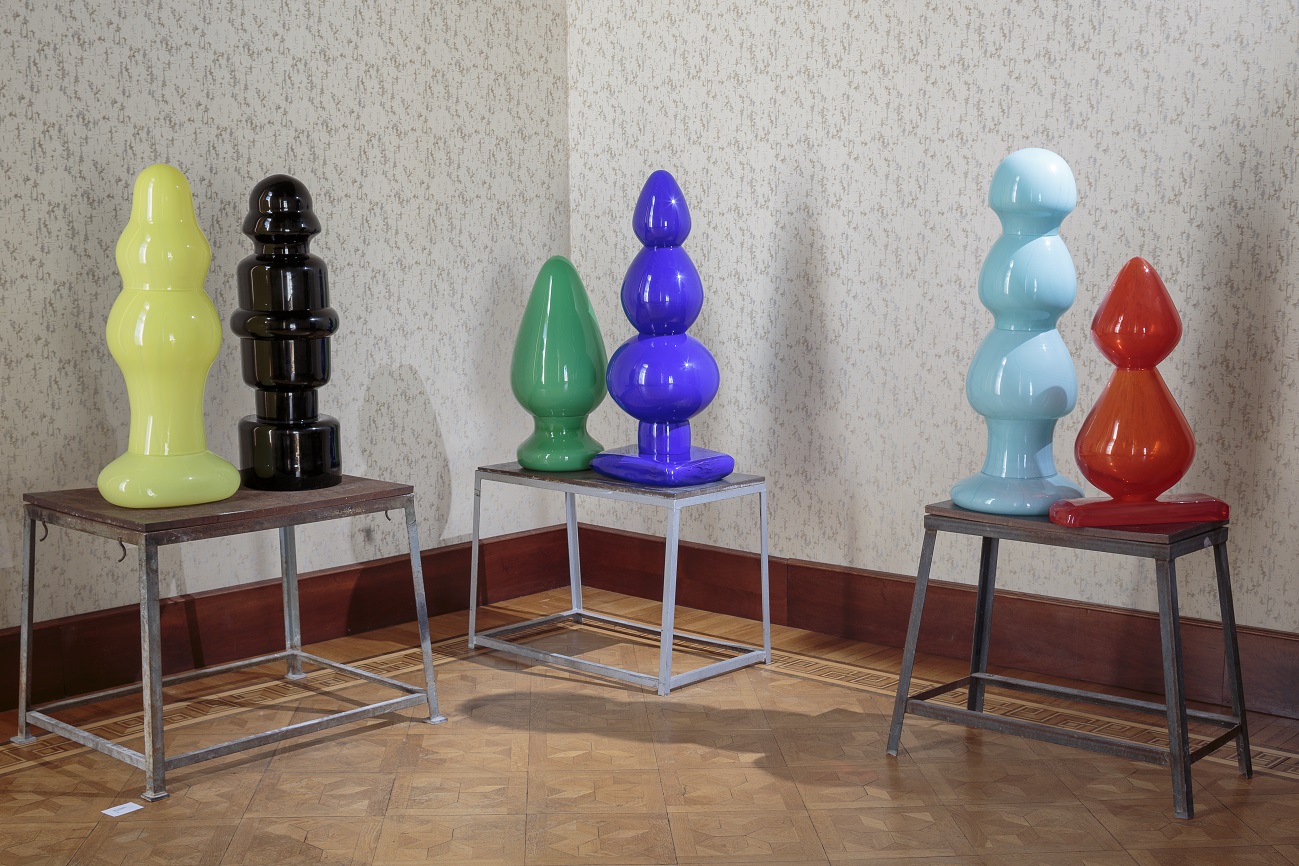 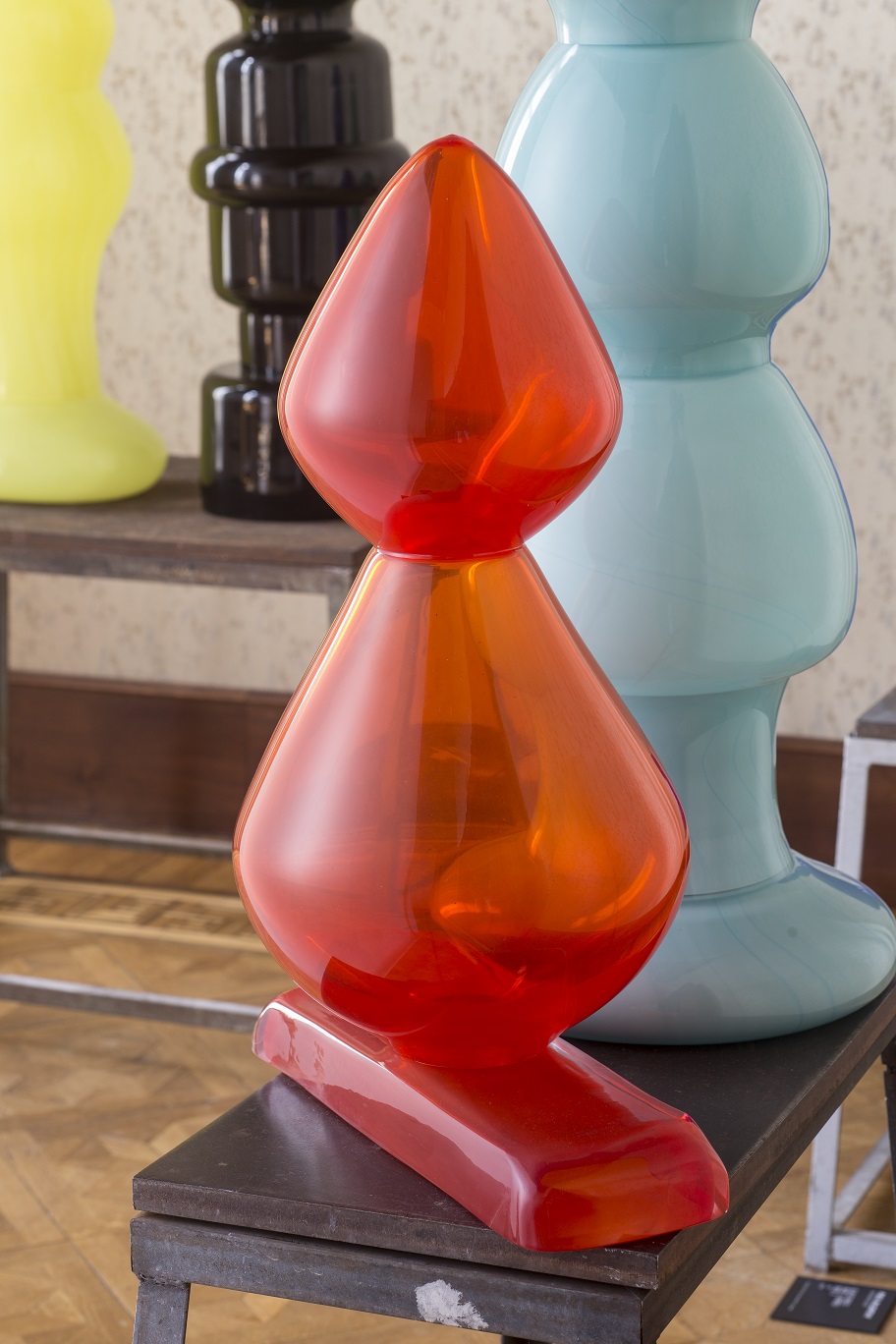 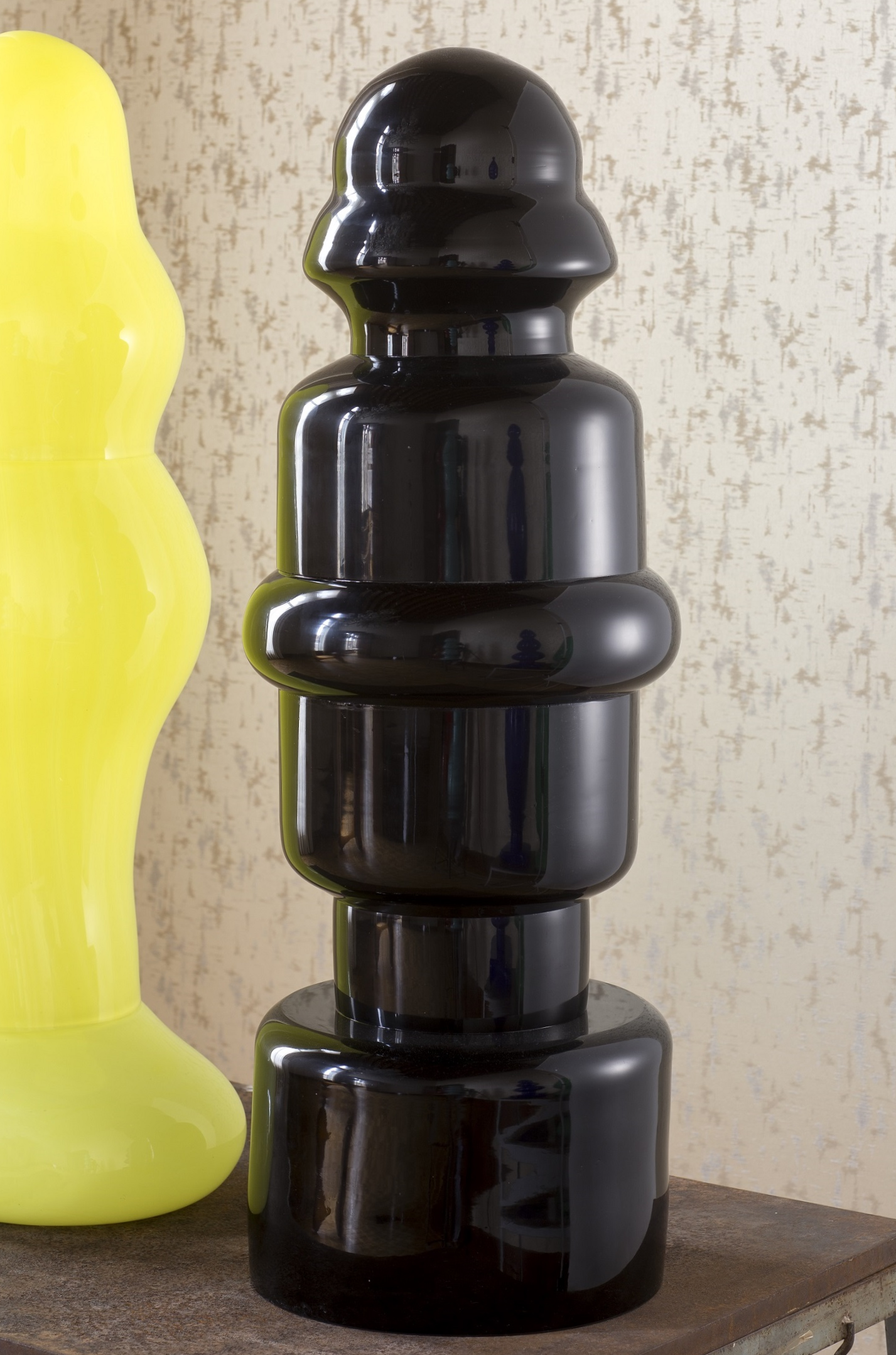