Olga Treivas is a Russian architect living and working in Moscow. As an architect, she is known for designing several large exhibitions and projects throughout Russia and abroad.

She graduated from the Moscow Institute of Architecture and, in 2011, co-founded the interdisciplinary firm Form Bureau along with architect Vera Odyn. She is fascinated by places of worship; the whole process behind their creation: design, gathering of donations, selection of volunteers, construction and, finally, the feeling of peace in the chapel, informs her practice. For her installation Rags Chapel (2010, 2015) she incorporated all of these factors in the creation of a chapel: “When people want to donate old things to the church, many of them store clothes in a bag, and for years they gather dust in closets. We collected these old rags and filled walls made of glass jars with them […]; the latter, viewed through the jars, seemed less real than the meditative interior of the chapel.” With this artwork, she participated in Glasstress Gotika at Fondazione Berengo (2015), Venice. As an independent architect and with Form, Treivas has completed projects for Garage Museum of Contemporary Art, Onexim Group, Jewish Museum and Tolerance Center and OPIN Development Group, all in Moscow; as well as the Salone Internazionale del Libro, Turin, among many others. She’s been the architect for exhibitions of Kandinsky Prize nominees in Moscow, Riga, and Berlin, as well as solo exhibitions of Marina Abramović and Fabio Viale at Garage Museum of Contemporary Art. She co-authored and won the competition to design the Perm Museum of Contemporary Art (2009), Perm, and won the international competition to design Park Mitino (2015), Moscow. 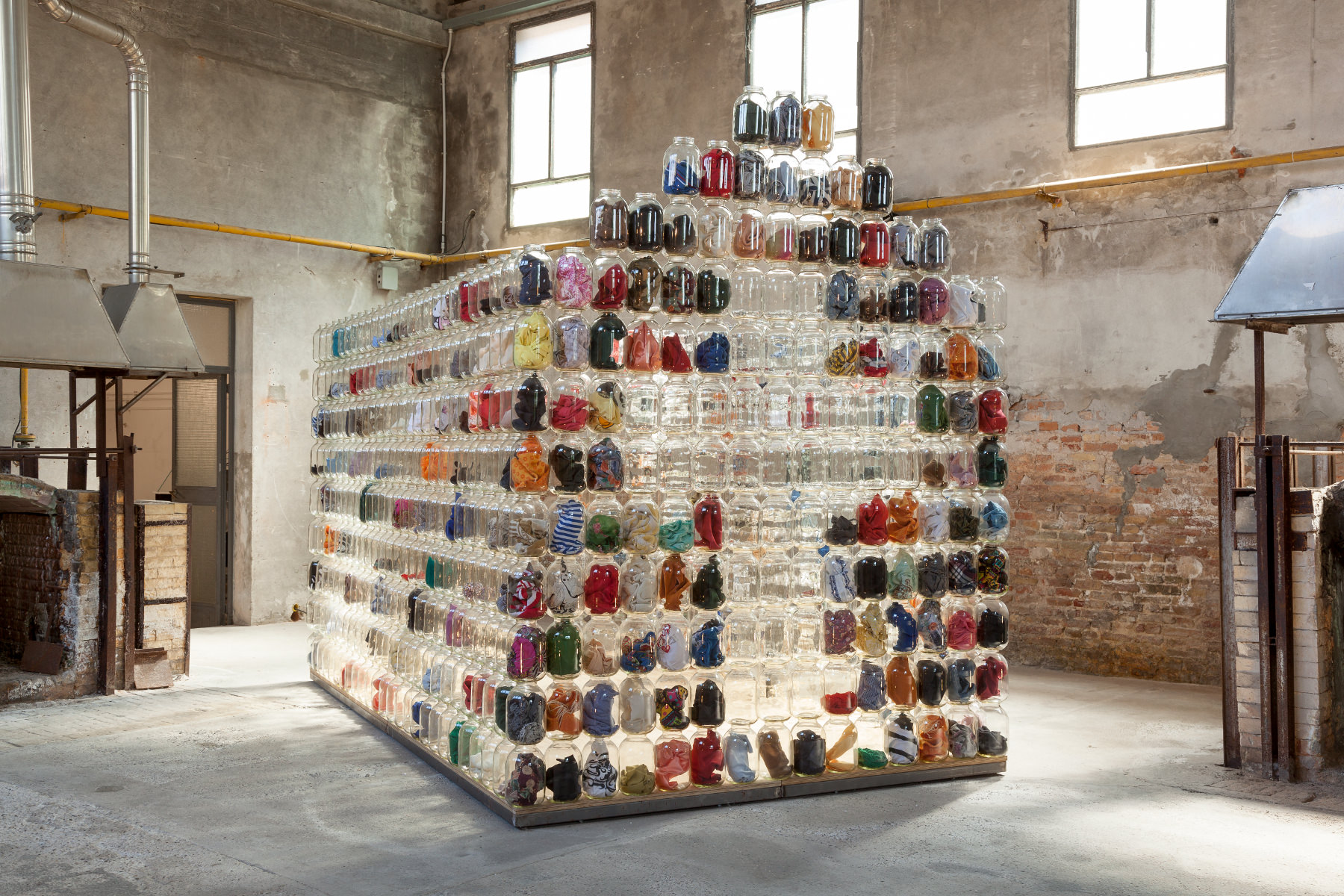 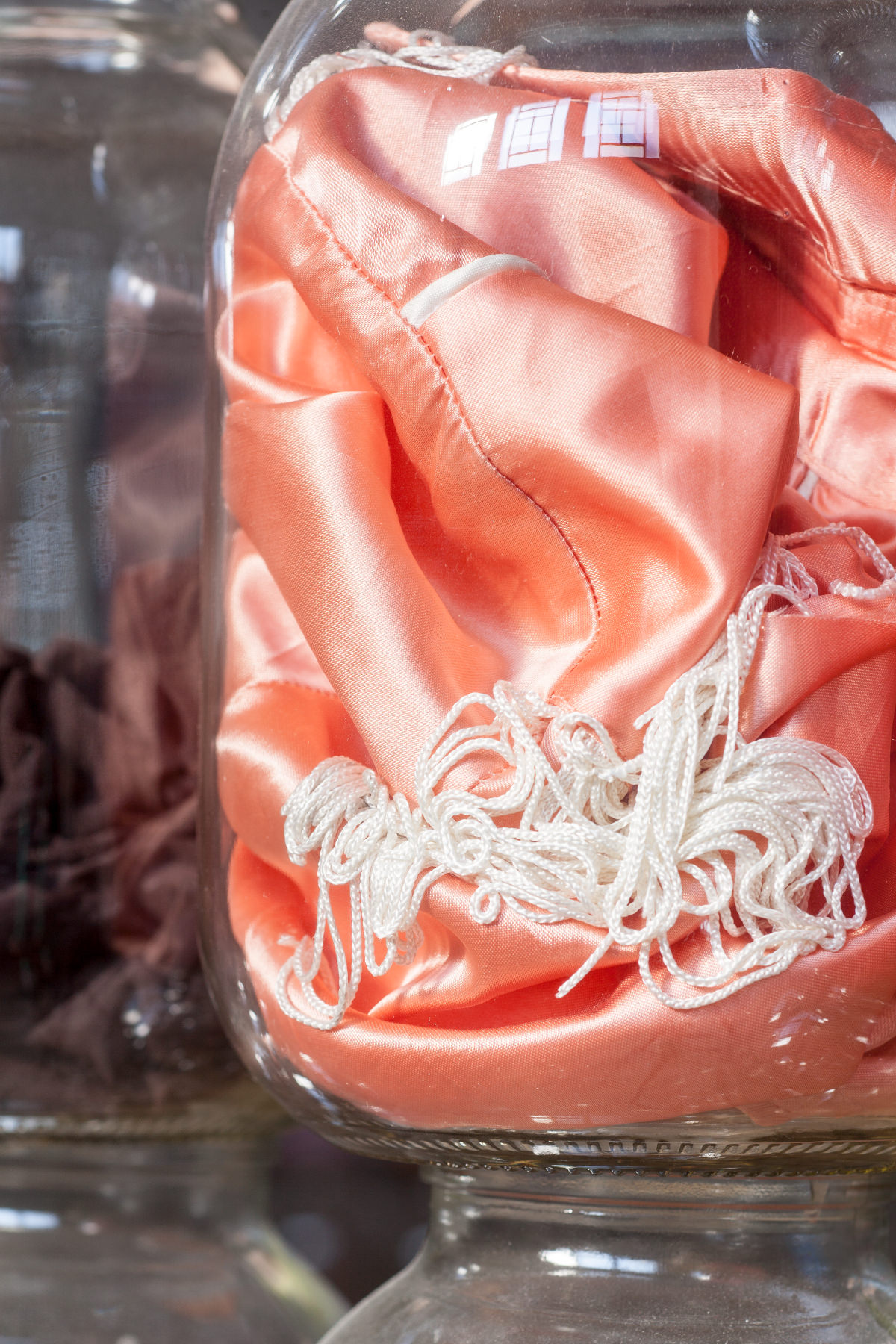