Oleg Kulik was born in 1961 in Kiev and, in the late 1980s, moved to Moscow where he lives and works today. The founder of a political movement for the protection of the environment and animal species, he is recognized as one of the most radical artists on the Russian and international art scene.

He graduated from the Kiev Art School in 1979. His work is characterized by the contentious relationship between man and nature, caused by the process of civilization as well as a relationship with animals that often represent a return to our primitive origins. Since his first performances in the 1990s, he has assumed the role of an artist-animal; some of his best-known works feature him assuming his alter-ego as a dog. His most famous and controversial performances are: Deep into Russia, in the village of Dubrovsky, Tver’ region (1993); I Bite America and America Bites Me, Deitch Projects (1997), New York; Kuliks, Hamburger Bahnhof (2000), Berlin; Armadillo for Your Show, Tate Modern (2003), London. He has participated in numerous personal exhibitions, including: STARZ, a special project for the first Moscow Biennale of Contemporary Art, (2005); Frames, Regina Gallery (2013), Moscow; and in group shows, such as at the Solomon R. Guggenheim Museum, New York (2006); 51st Venice Biennale of Art (2005); in Glastress (2011), Venice; at Kiev Biennale (2012); Perm Museum of Contemporary Arts (2016) and Centre Georges Pompidou (2016-17), Paris. He is the winner of the award for ‘0Curator’s project’, 3rd Annual Russian national award for Contemporary Visual Arts Innovation (2007) and became an Officer of the Order of Arts and Letters (2009), France. 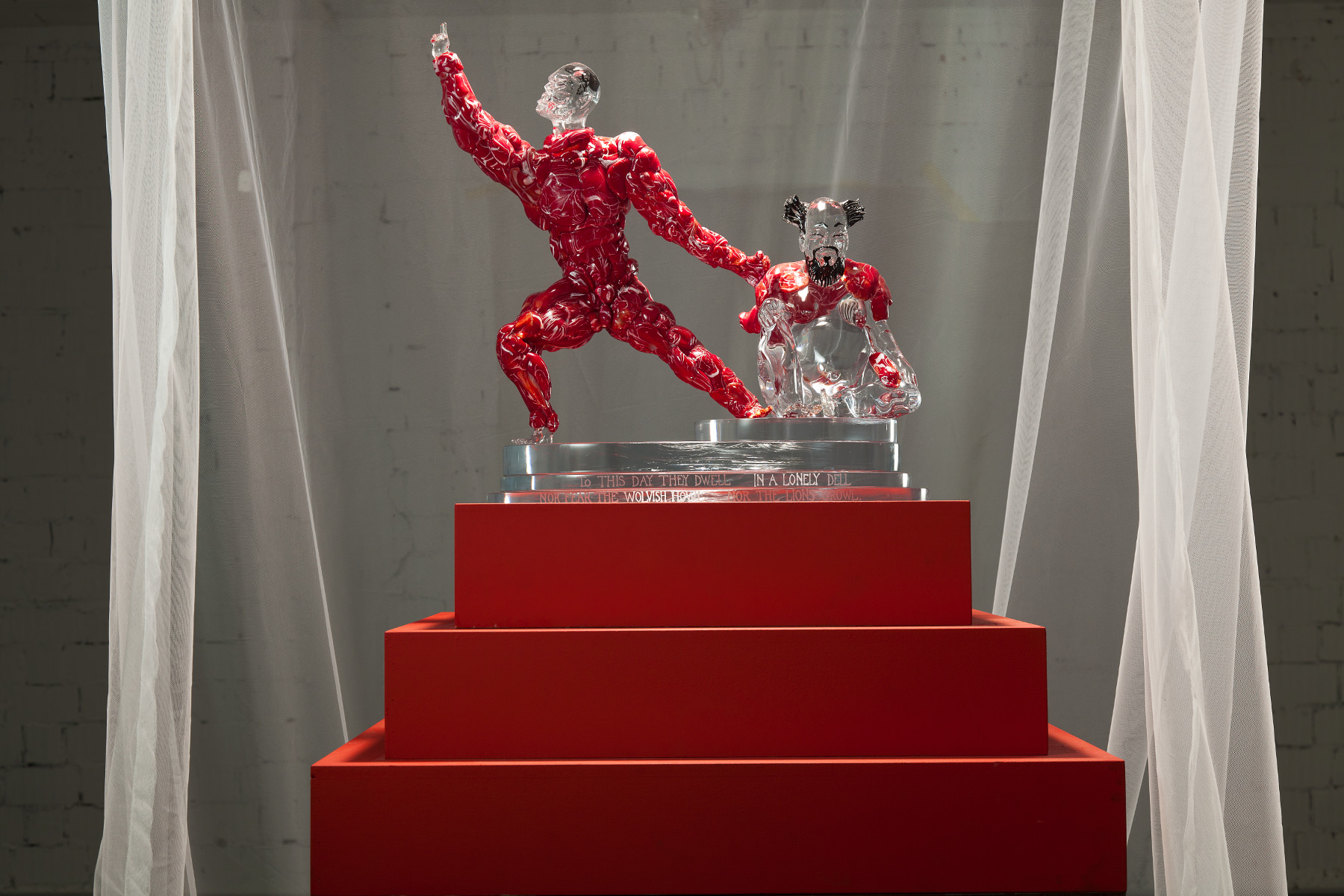 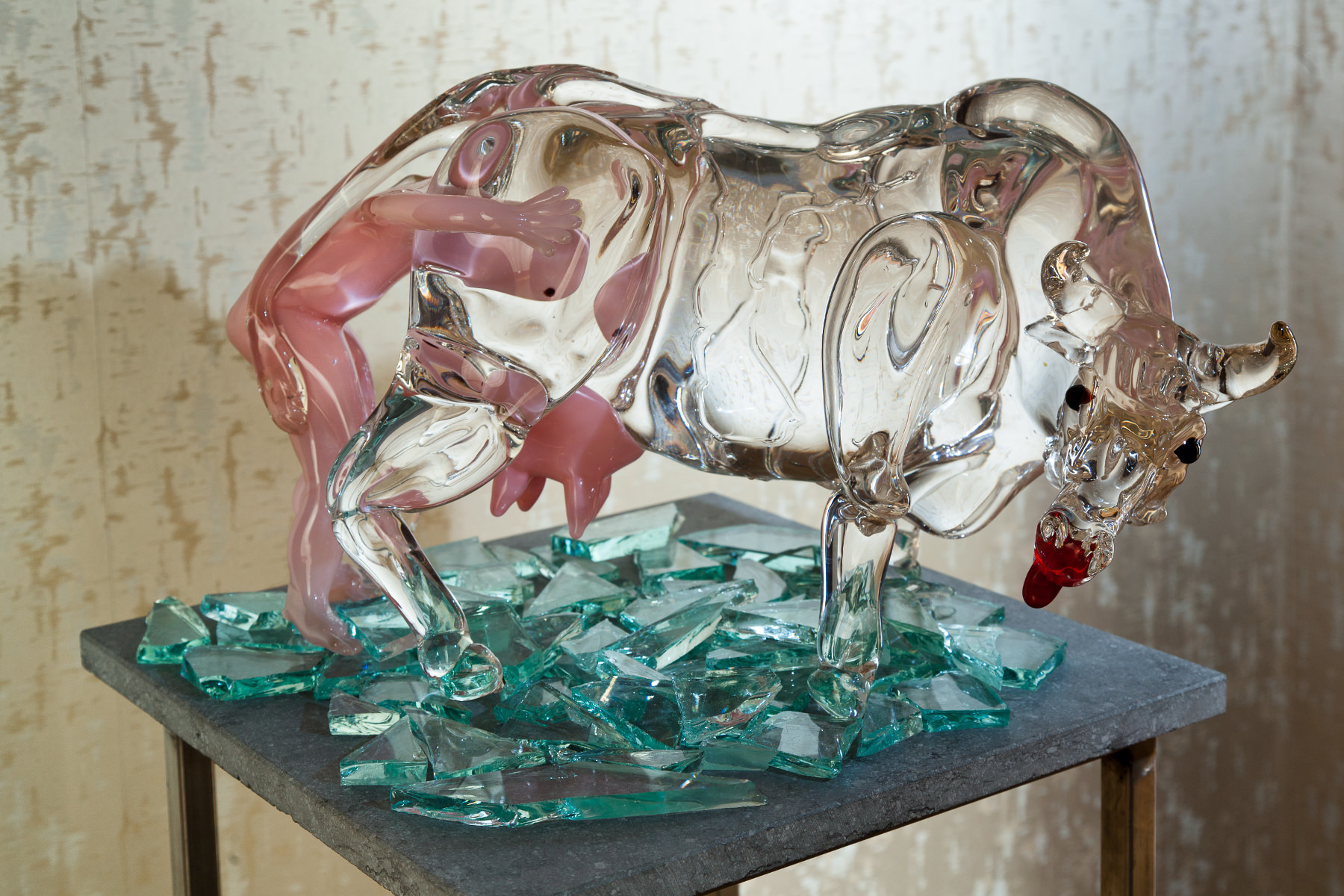