Nabil Nahas was born in 1949 in Beirut and lives and works in New York. He is a painter and mixed-media artist internationally known as a master of color, texture and atmosphere. His work often explores the emergence of order from disorder through patterns, fractals, and labyrinths.

After growing up in Cairo and Beirut, he moved to the United States to study at Louisiana State University where he received a BFA in 1971 and received an MFA from Yale University in 1973. His paintings are composed of geometric motifs and decorative patterns inspired by Islamic art and architecture. Traditional Western pointillistic and impressionistic abstract painting techniques also influence his artistic practice. He is known for his innovative brightly colored, patterns and his use of organic materials, including seashells, starfish and, most recently, plants native to his home country of Lebanon. As in the painting Full Spectrum (1999), his works suggest biological growth, the richness of nature and of the imagination. His works can be found in important public collections including: The Metropolitan Museum of Art, New York; The Museum of Fine Arts, Boston; Mathaf: Arab Museum of Modern Art, Education City, Doha, Qatar; Tate and the British Museum, London, amongst other renowned international institutions. His first major museum retrospective was held at the Beirut Exhibition Center (2010). Over the last three decades he has exhibited extensively in the United States and abroad, such as in Glasstress (2011), Venice; Museum of Fine Arts (2012), Boston; Art Dubai Contemporary (2015); The Armory Show (2015), New York; the Institut du Monde Arabe (2016), Paris; and Expo Chicago (2016). He was awarded the National Order of the Cedar for services to Lebanese culture, an honour rarely bestowed on visual artists (2013). 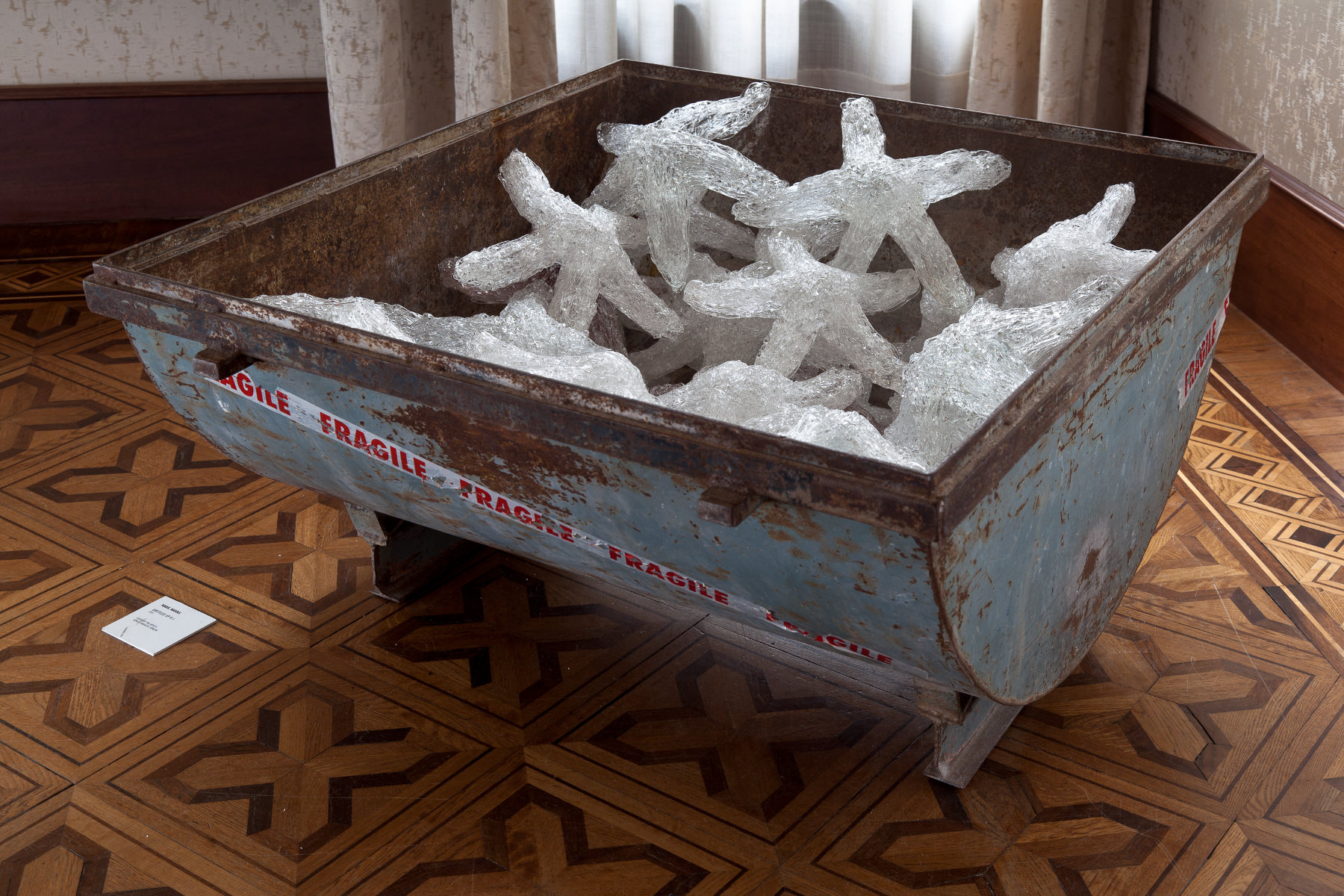 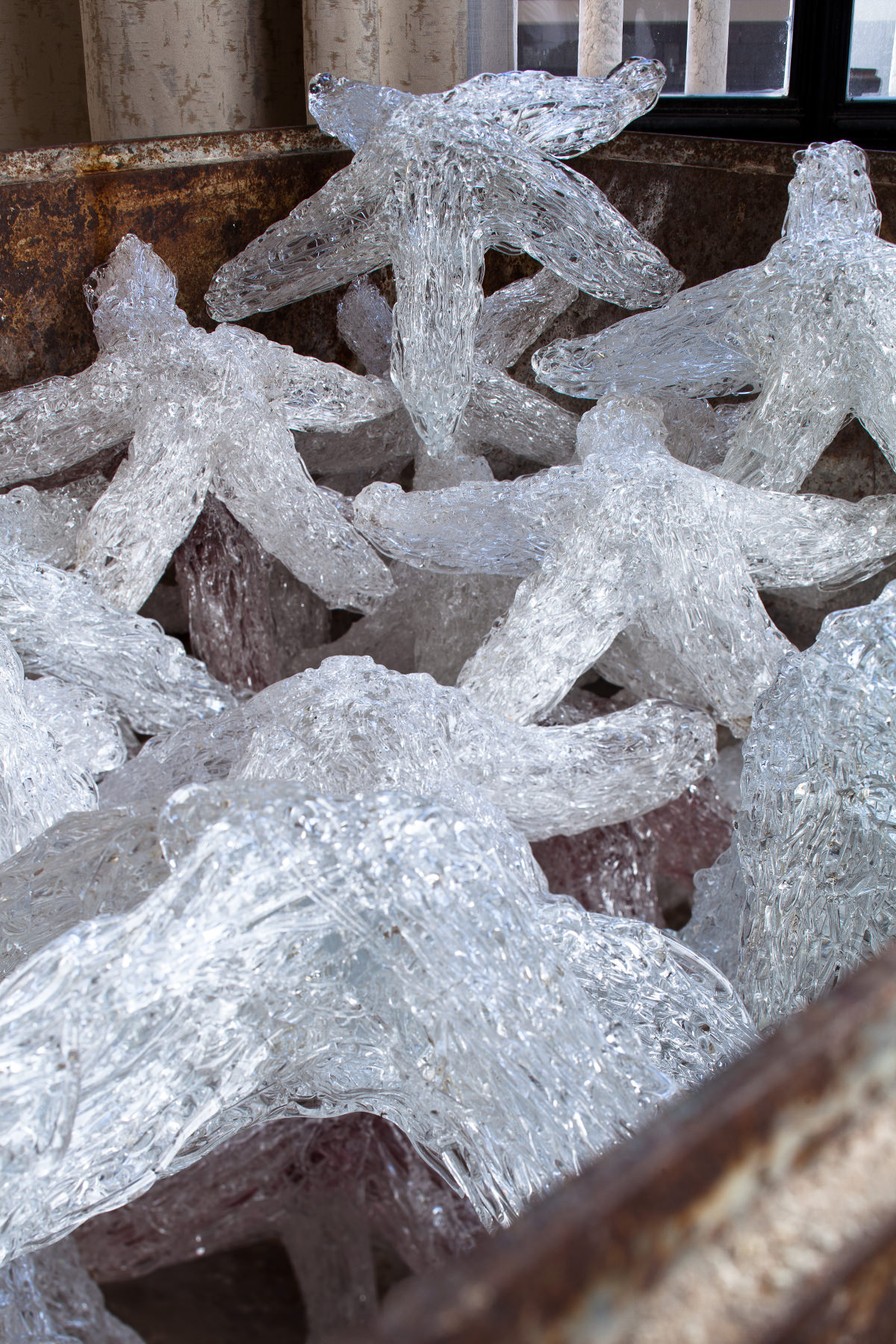 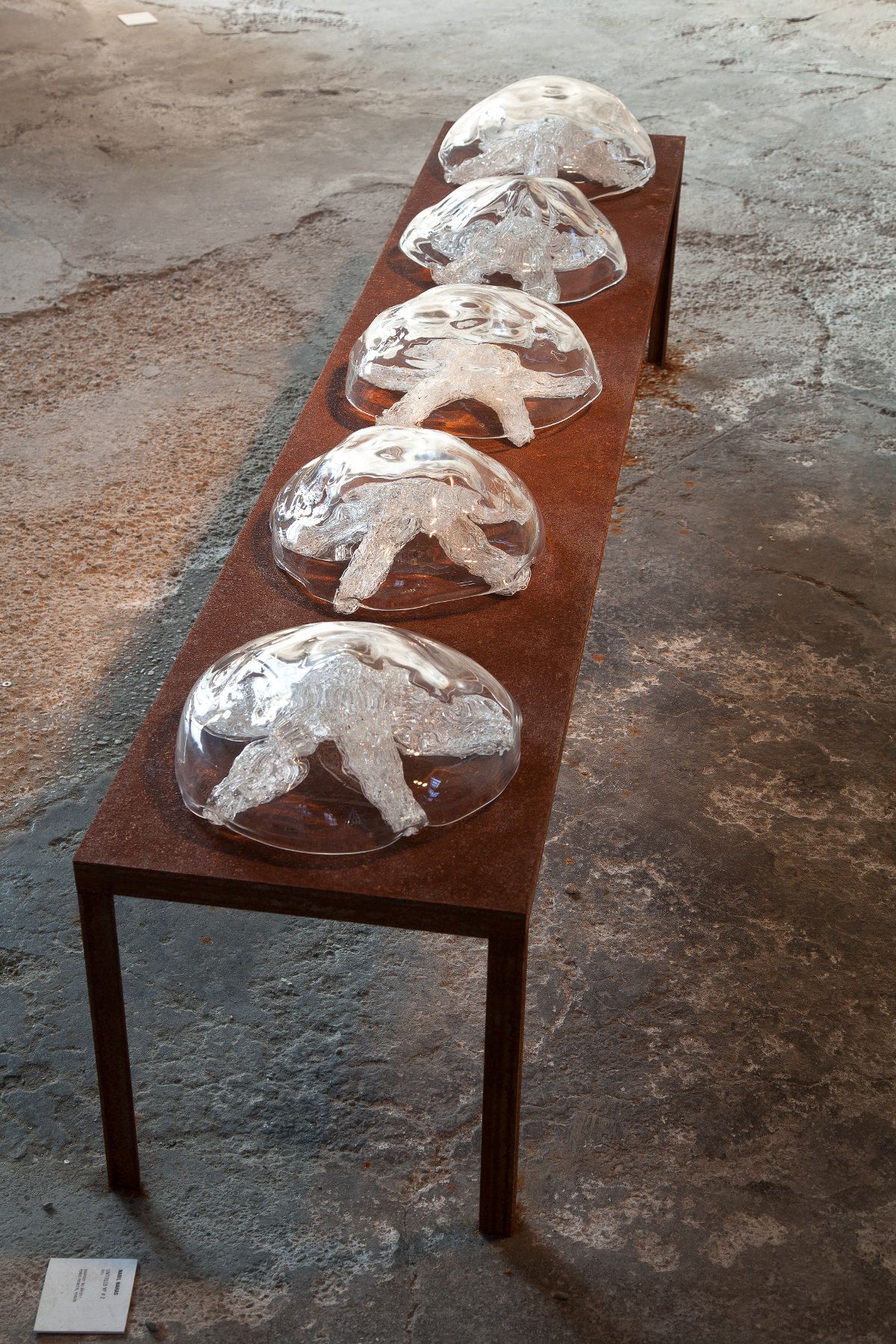 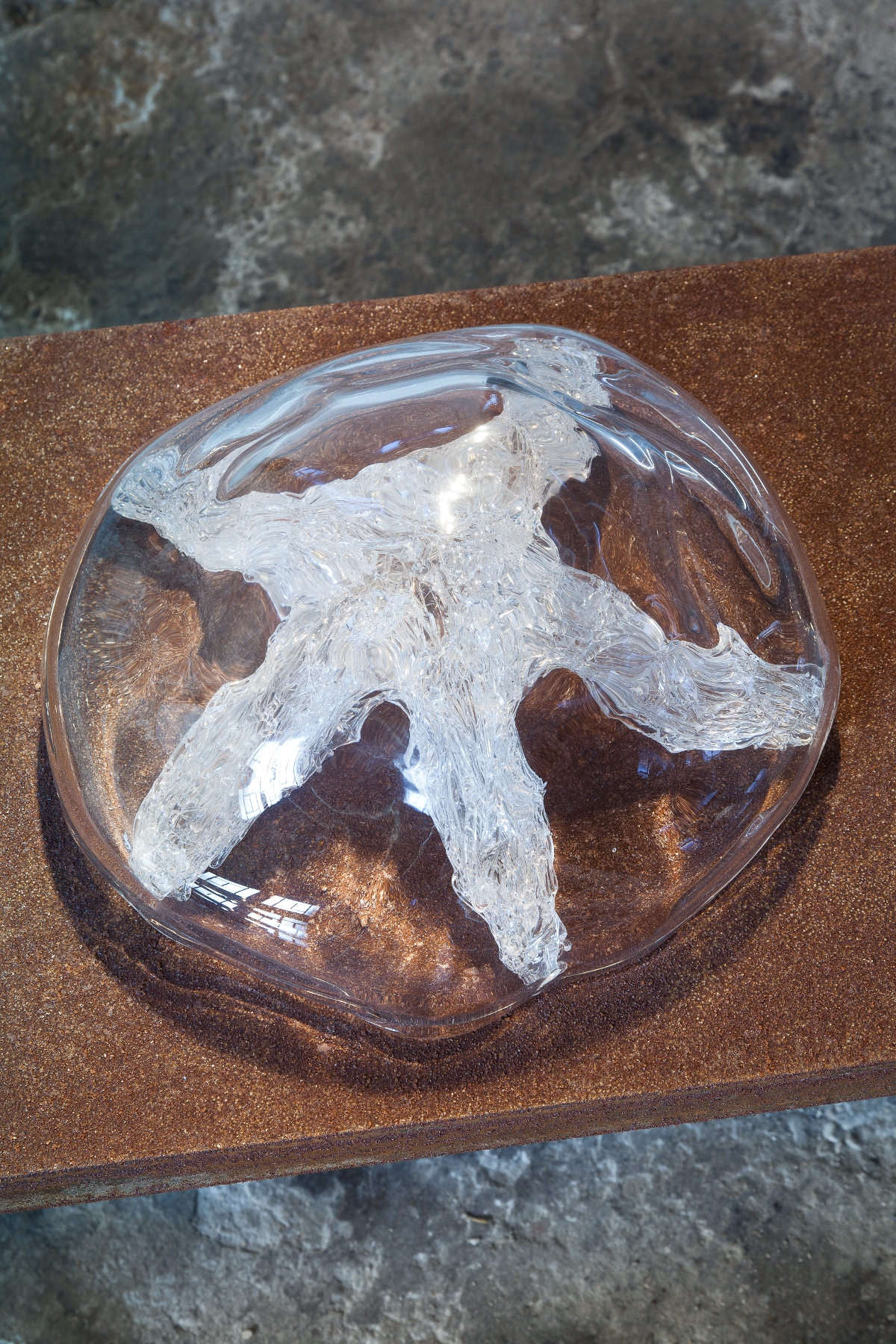 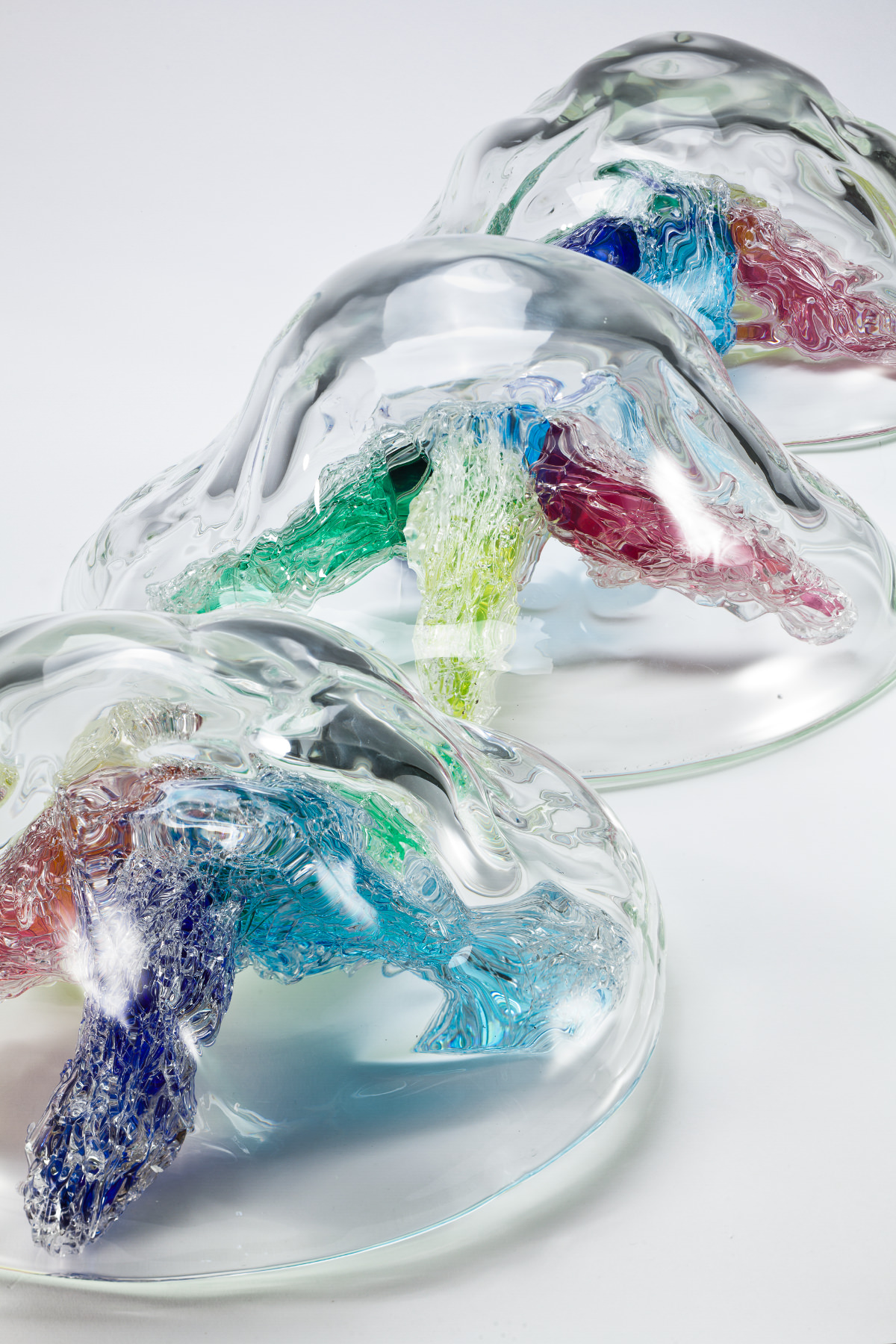 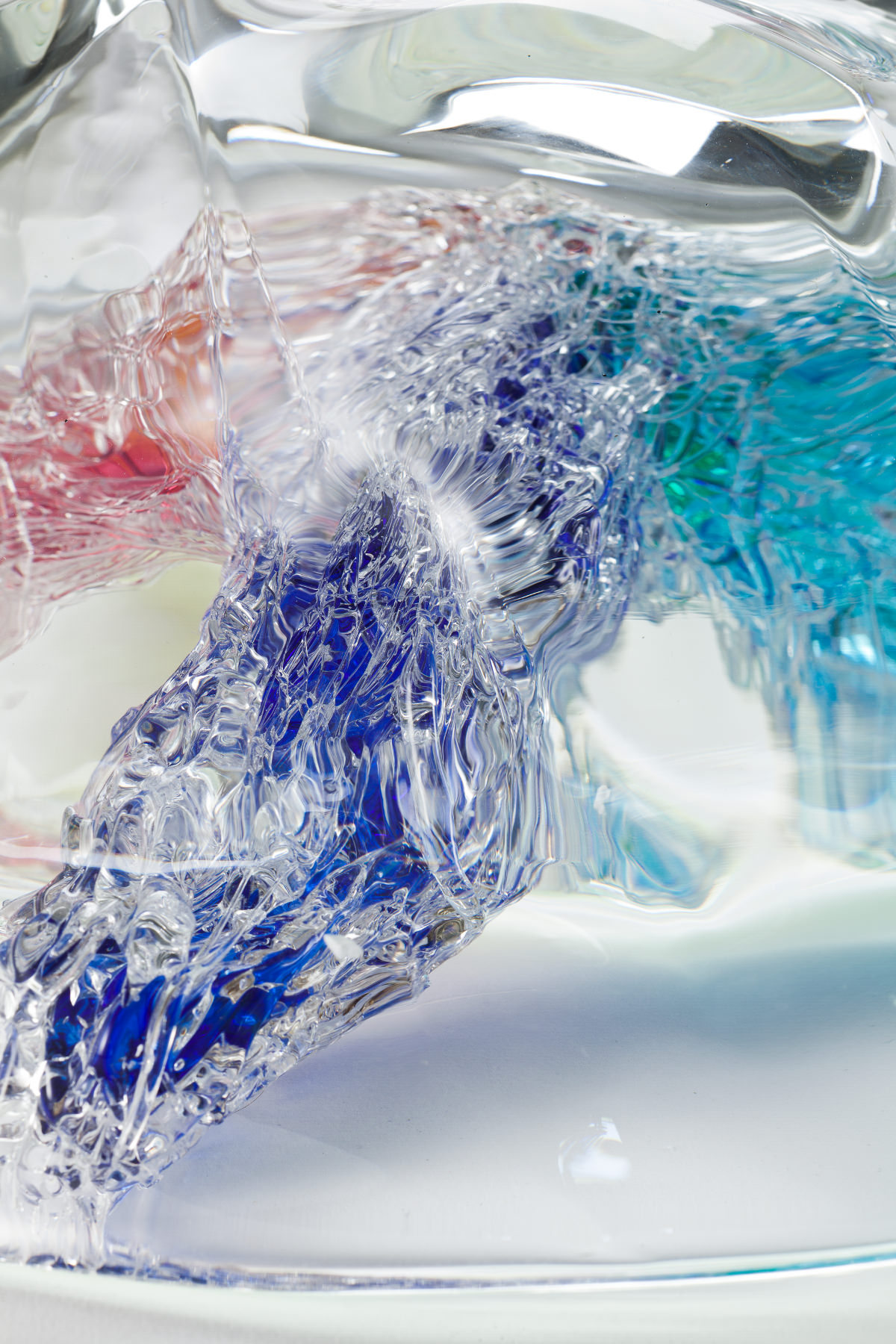 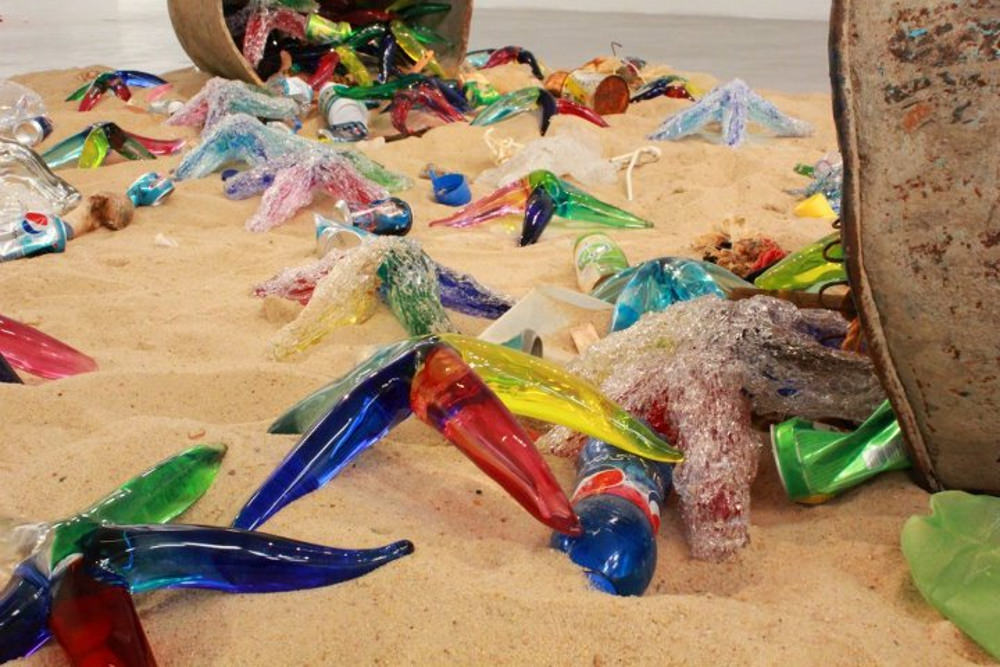 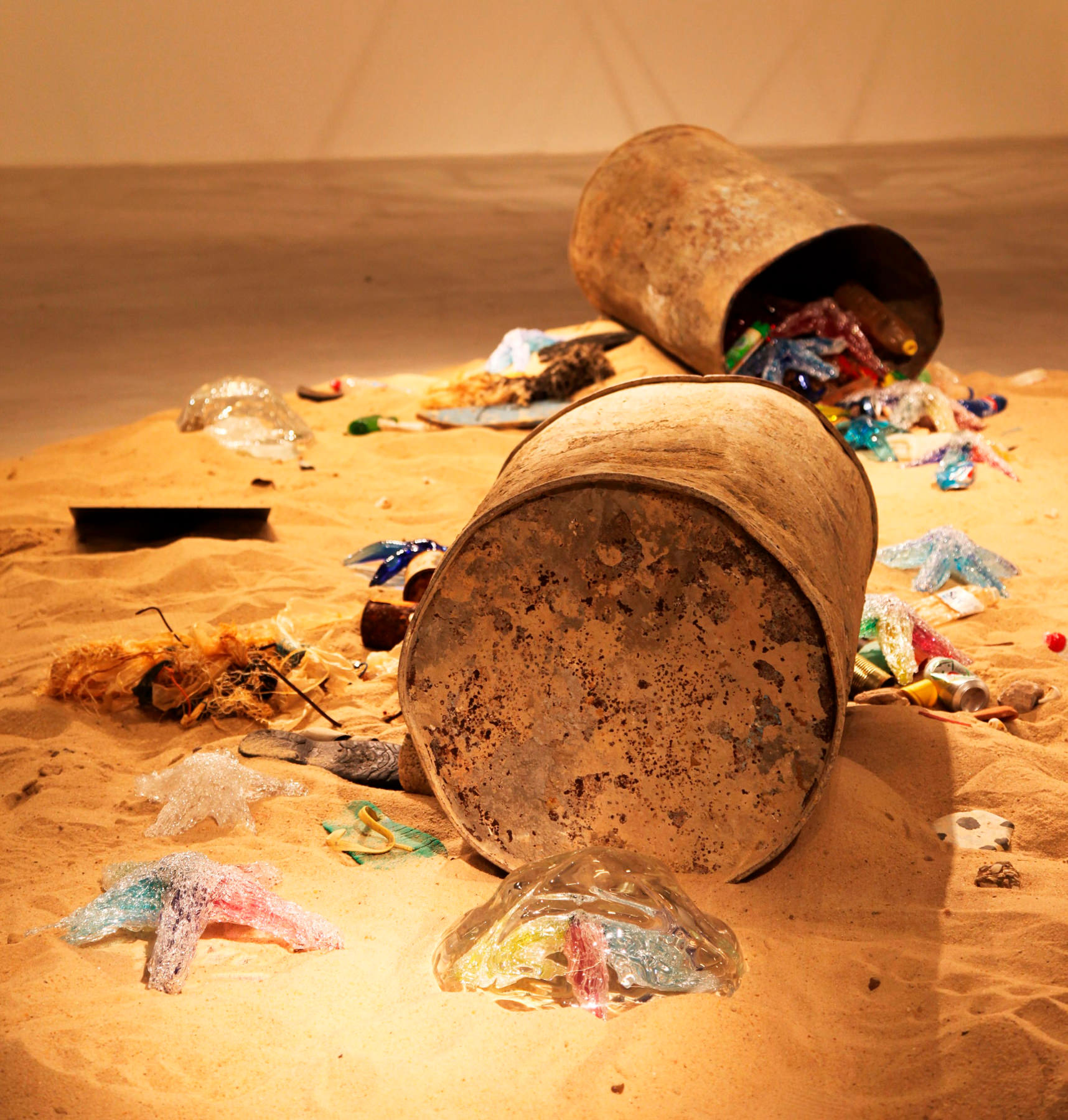