Massimo Lunardon was born in 1964 in Marostica, Italy, and lives and works near Vicenza. He is an internationally recognized glass artist who creates innovative works using borosilicate glass that cross the borders between reality and fantasy, art and design.

Since receiving his degree in Industrial Design at the Domus Academy in Milan in 1991, Lunardon has made blown glass the focus of his work in both art and design. He previously worked in several studios and workshops but he decided to dedicate himself to starting his artistic journey in 1988. He has worked with numerous firms such as Artemide, Driade, Flos, Memphis, Bisazza, Tag Heuer, Mont Blanc, and Zani & Zani. Lunardon’s goal as an artist is to explore all the possibilities that glass gives as a material, creating objects which subvert the preconceptions that people have ideally created around glass. He has produced prototypes and objects in limited series for many designers, including: Andrea Anastasio, Ron Arad, Aldo Cibic, Javier Mariscal, Marc Newson, Denis Santachiara, Matteo Thun, and Bob Wilson. His collection Aliens, creatures in mirrored borosilicate glass that he started in 2008 and is still developing to this day, has brought him great success and has become a signature series in his oeuvre. He has exhibited in several group and solo shows in prominent international museums, galleries and institutions such as Sotheby’s (2003), London; Bornholms Kunstmuseum (2008), Gudhjem, Denmark; Millesgården Museum (2011), Stockholm; Galerie Kovacek & Zetter (2015), Vienna; and participated in international events including Glasstress (2011), Venice; Art Fair Tokyo (2013); SOFA Chicago (2014); Maison et objet (2014, 2015); Salone del Mobile (2015), Milan; and Ambiente Frankfurt (2015, 2016). He frequently gives workshops on glassmaking techniques and has been a professor of flameworking at the Vetroricerca School in Bolzano since 1998. 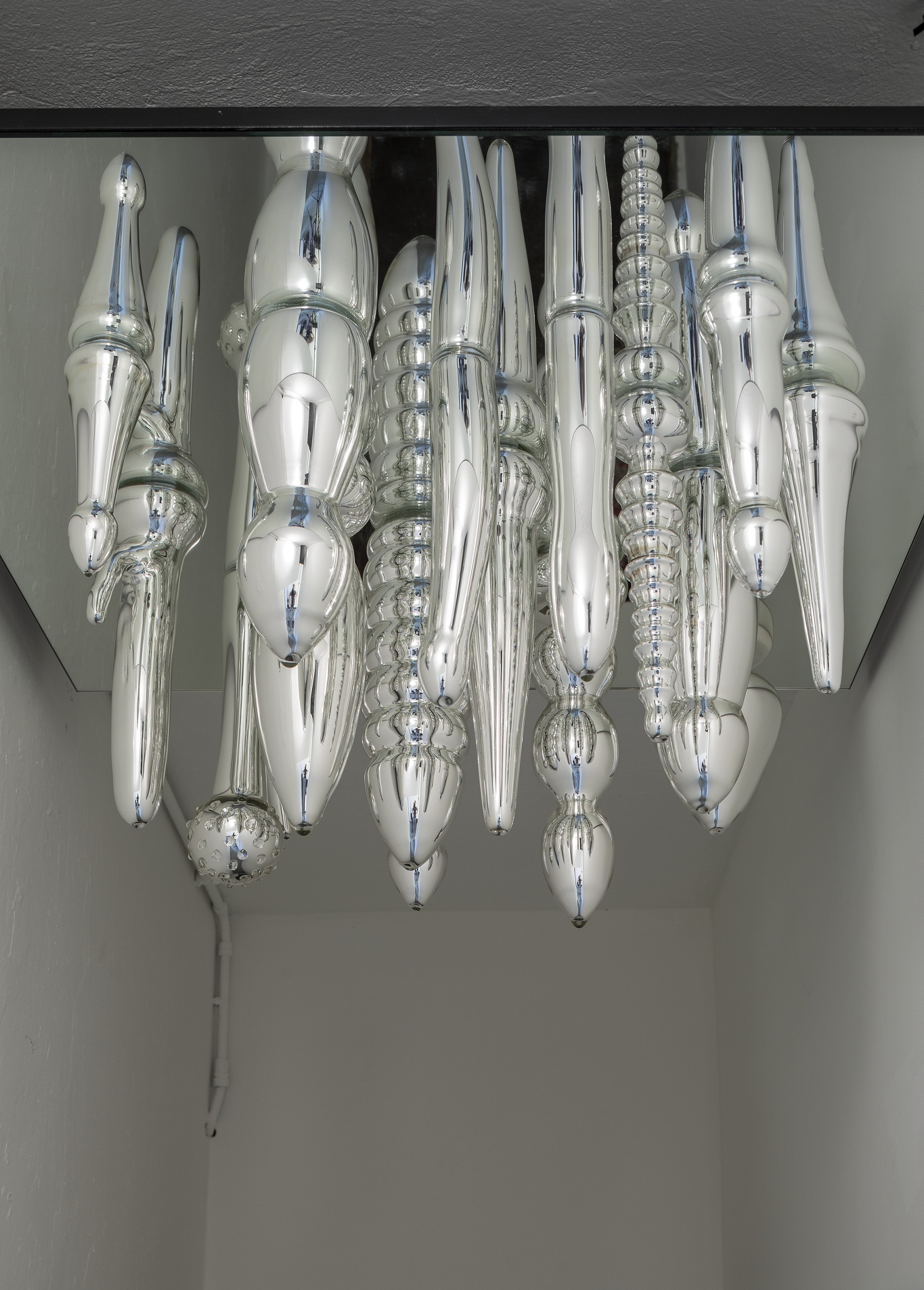 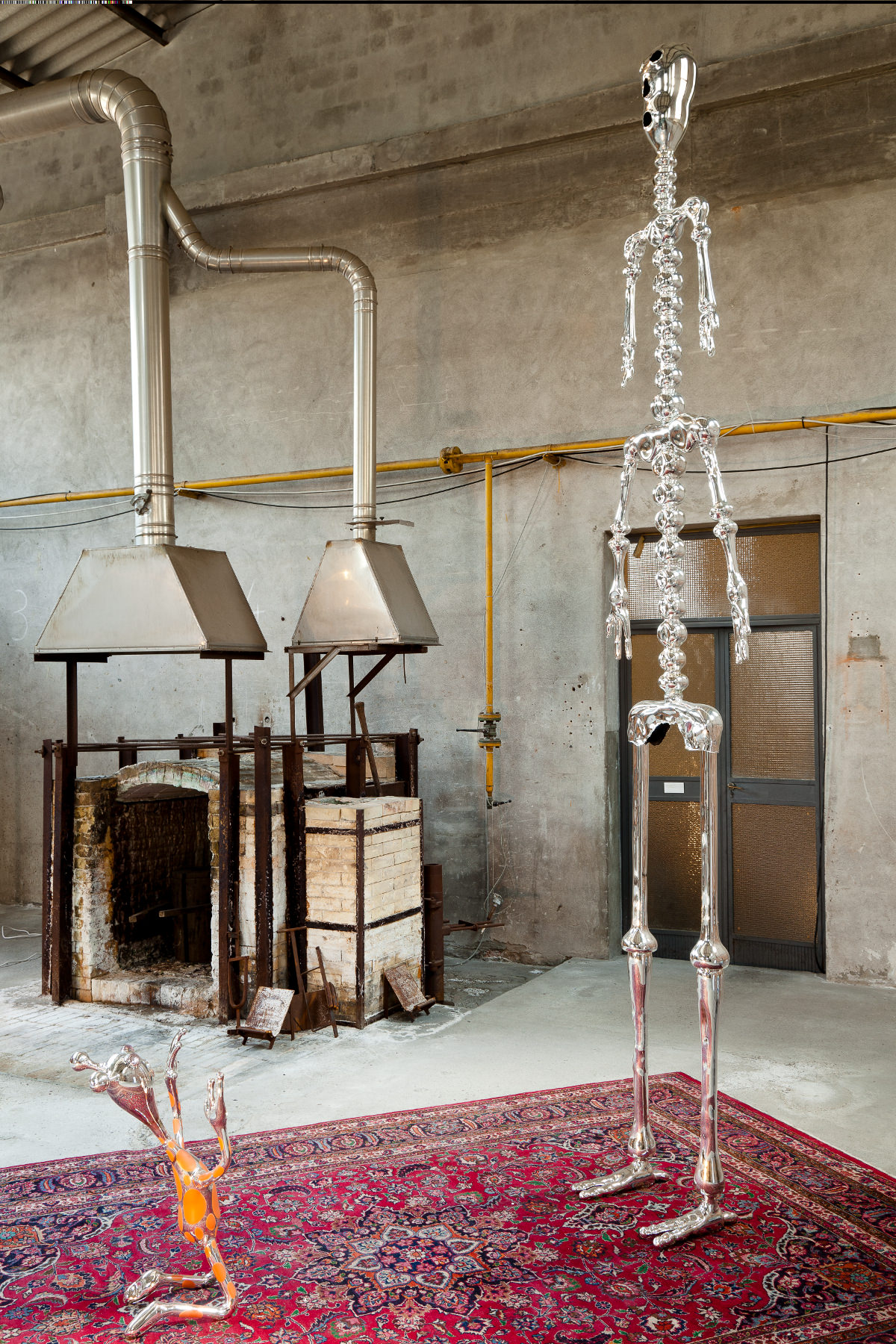 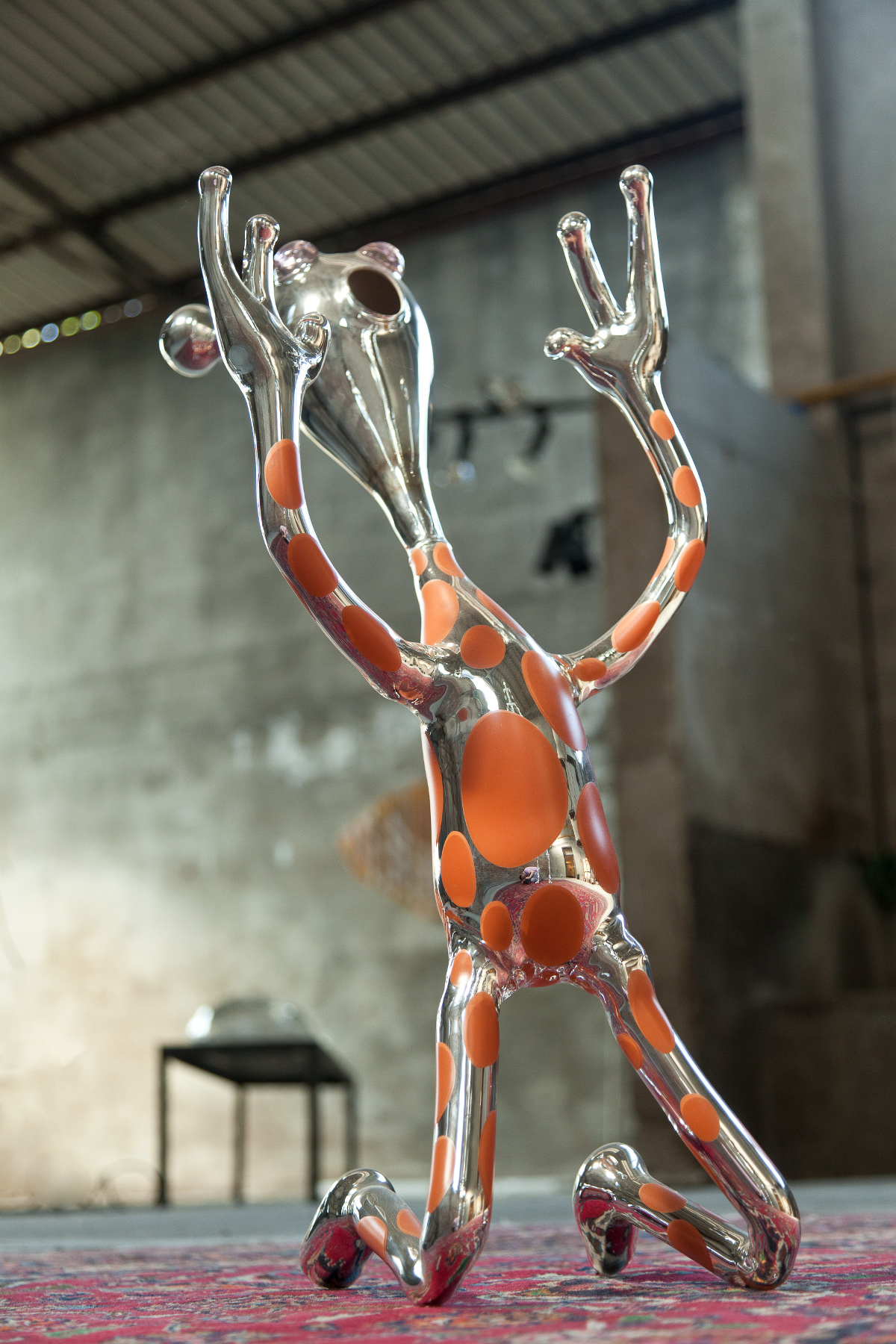 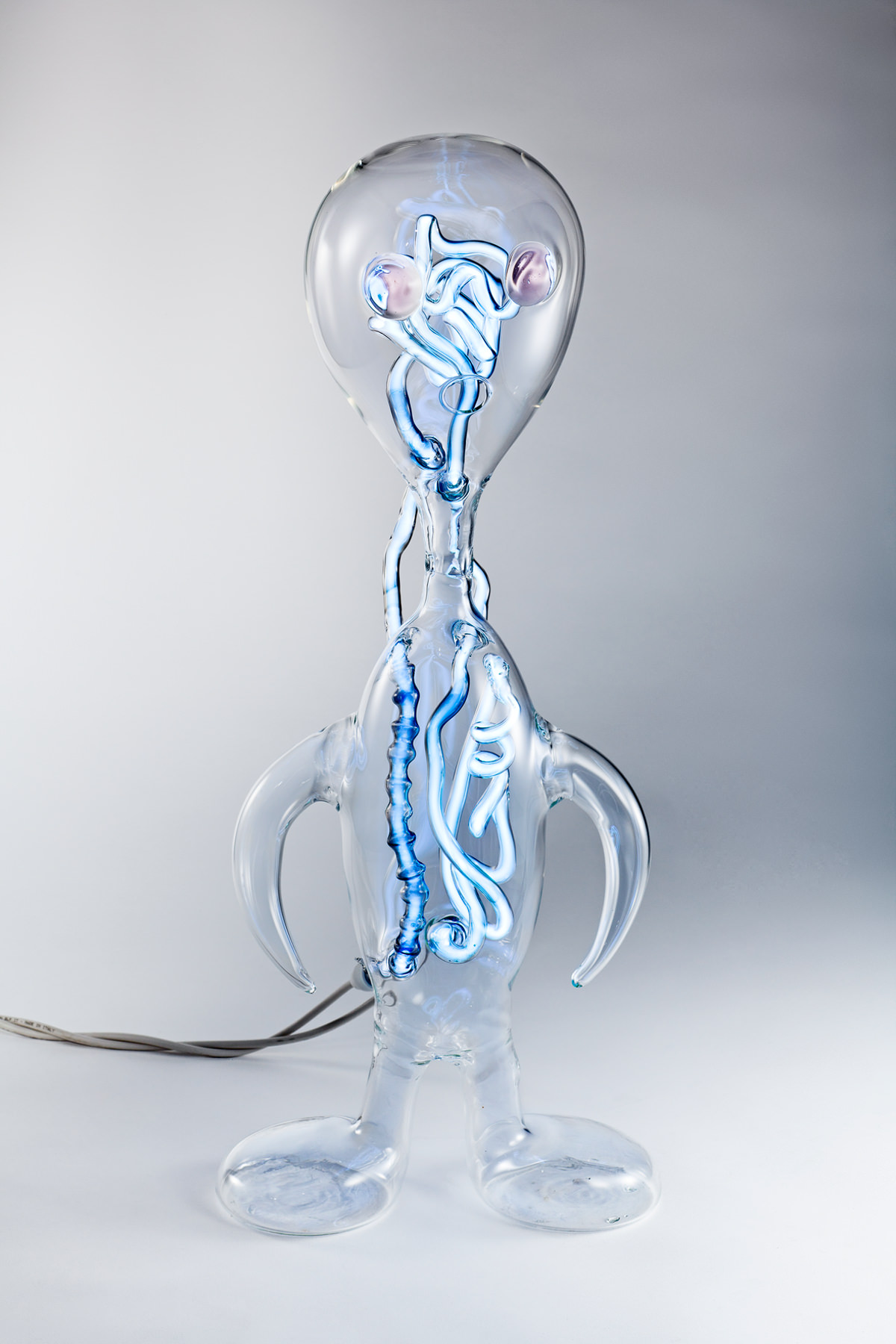 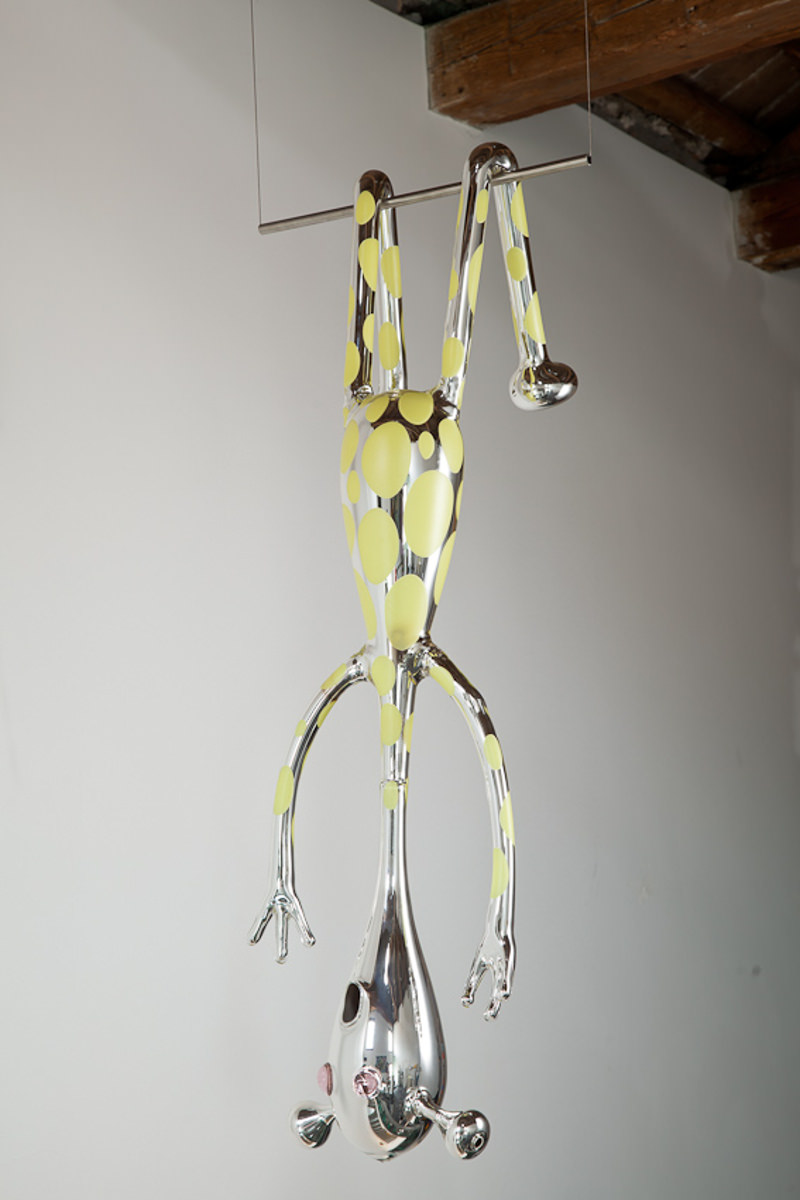 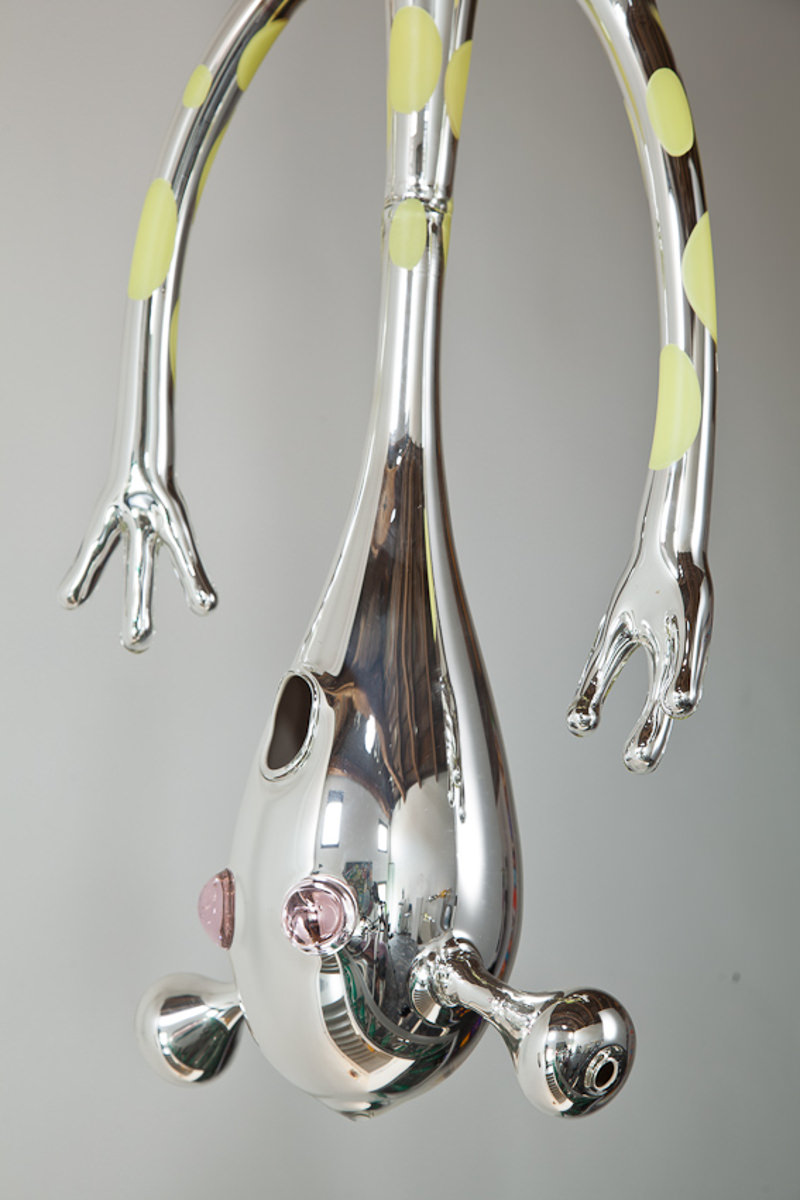