Marta Klonowska was born in 1964 in Warsaw and lives and works in Düsseldorf. Today, she is best-known for her numerous animal sculptures that depict the four-legged companions of important historical figures, capturing their natural poses in shattered, colored glass.

During her studies at the Academy of Fine Arts in Wroclaw (1987–1989), Poland, and later at that of Düsseldorf (1989– 1997), glass had already become her preferred artistic medium. The artist finds inspiration for the subjects of her works in the paintings of great masters, in which pets-mostly dogs-are side by side with the protagonists, acting almost like prestigious objects that are exhibited as synonyms for wealth and power. To construct these sculptures, she starts with a metal skeleton that is then carefully covered with sharp shards of glass, as in The Morning Walk (2006). Her pieces can be found in the Alexander Tutsek-Stiftung Foundation, Munich; the Corning Museum of Glass, New York; the Kunstsammlungen der Veste, Coburg; the Glasmuseum Hentrich, Düsseldorf; and the Musée-Atelier du Verre, Sars-Poteries. She has exhibited in renowned galleries and, from 2005 to 2015, on several occasions at the Lorch+Seidel Galerie in Berlin. She participated in the event Glasstress (2011, 2013), Venice, and in the temporary exhibition Glassfever (2016), Dordrecht. She has received important awards such as the Artist in Residence (1999) at the Cité International des Arts, Paris, and the Artist in Residence (2002) at the Akerby Skulpturpark. She was also a finalist for the Bombay Sapphire Prize (2006), London. 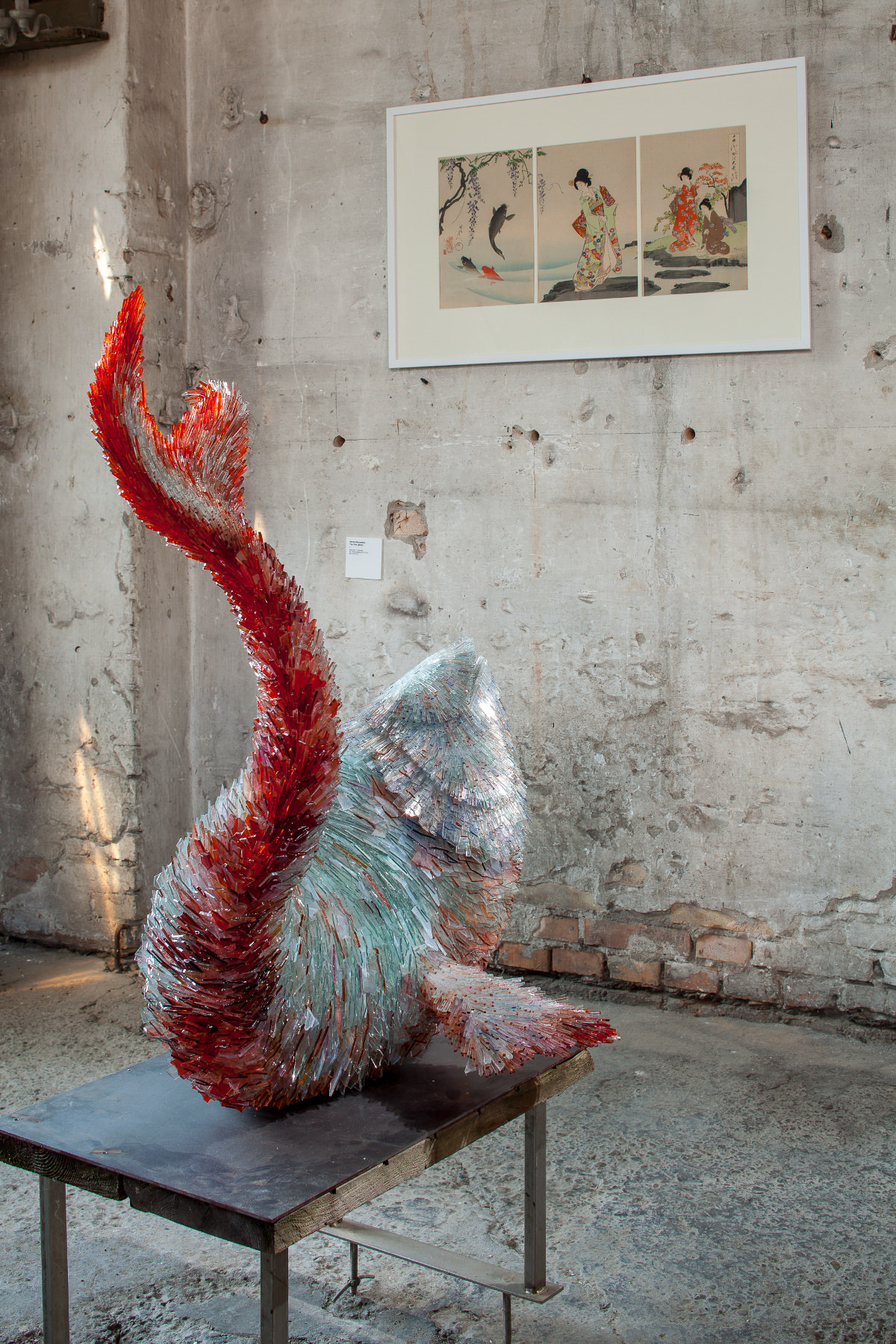 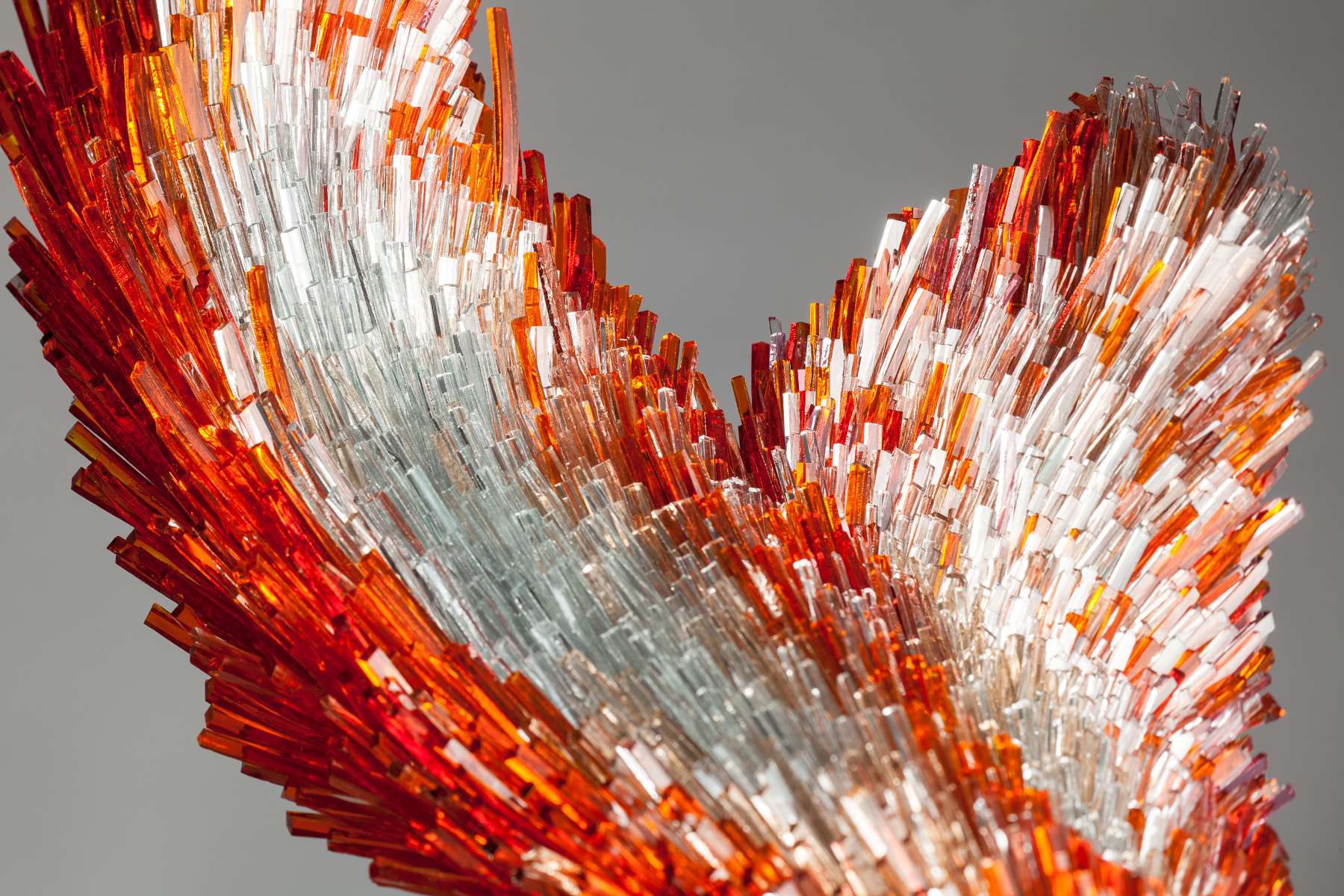 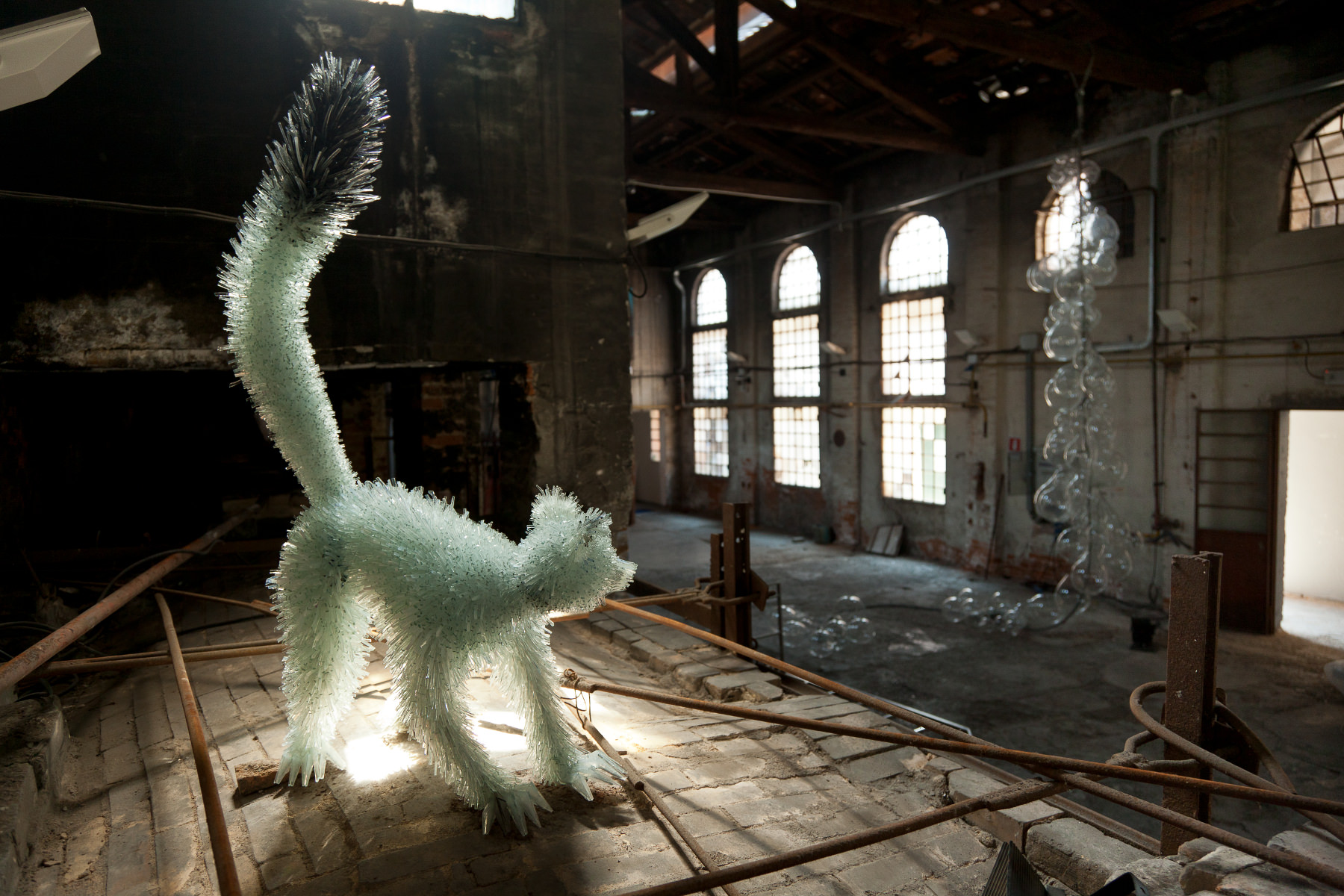 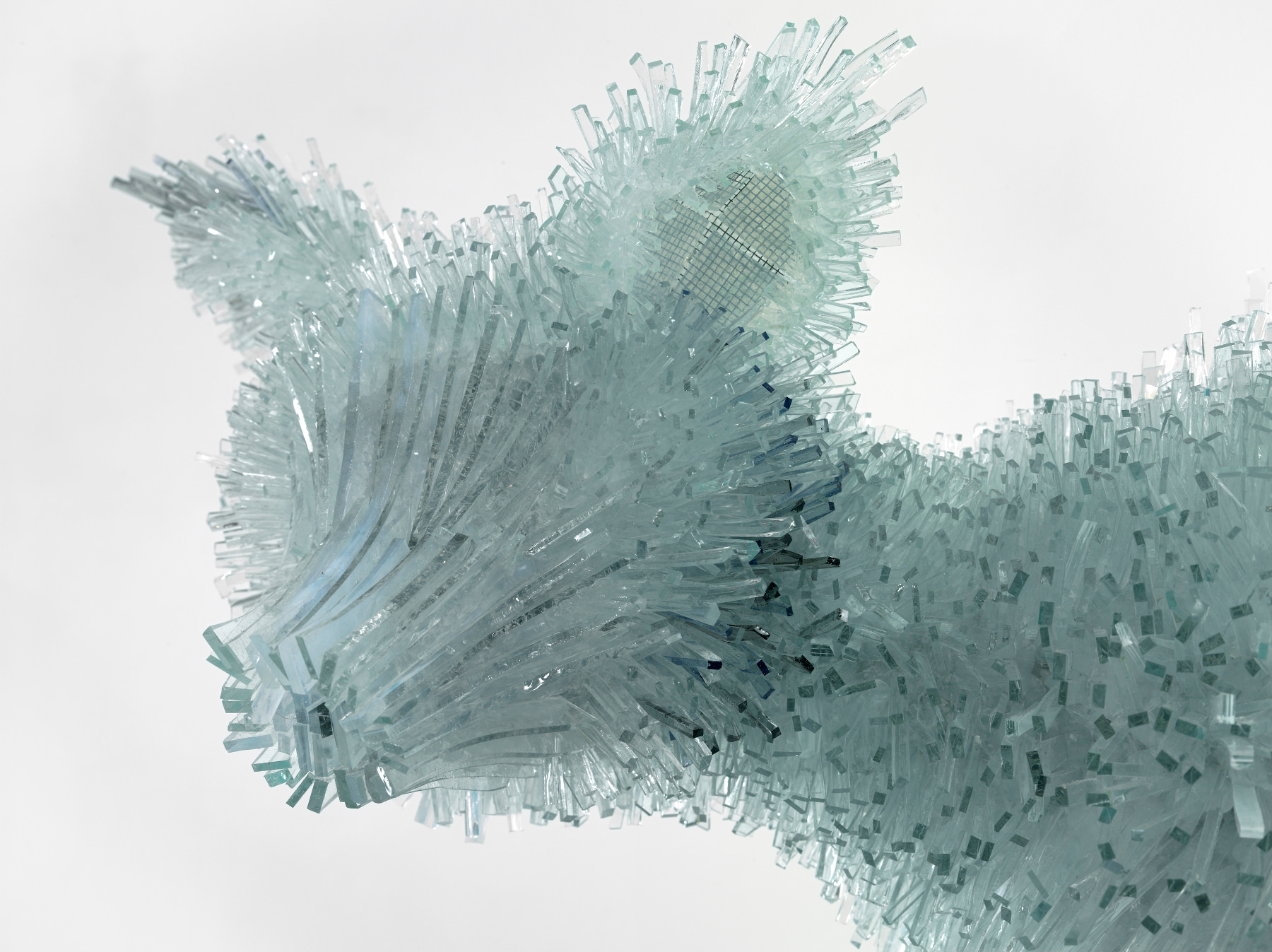 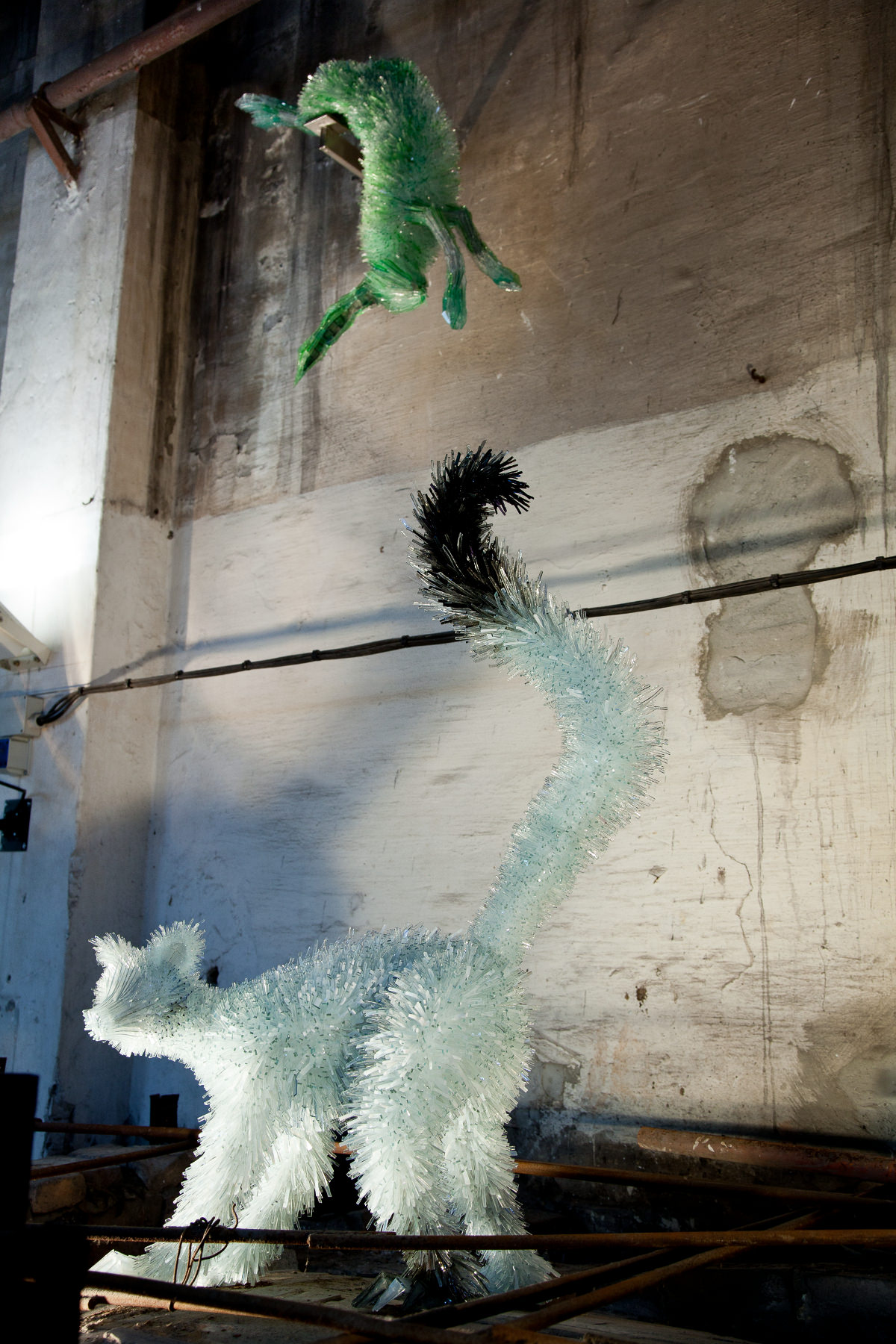 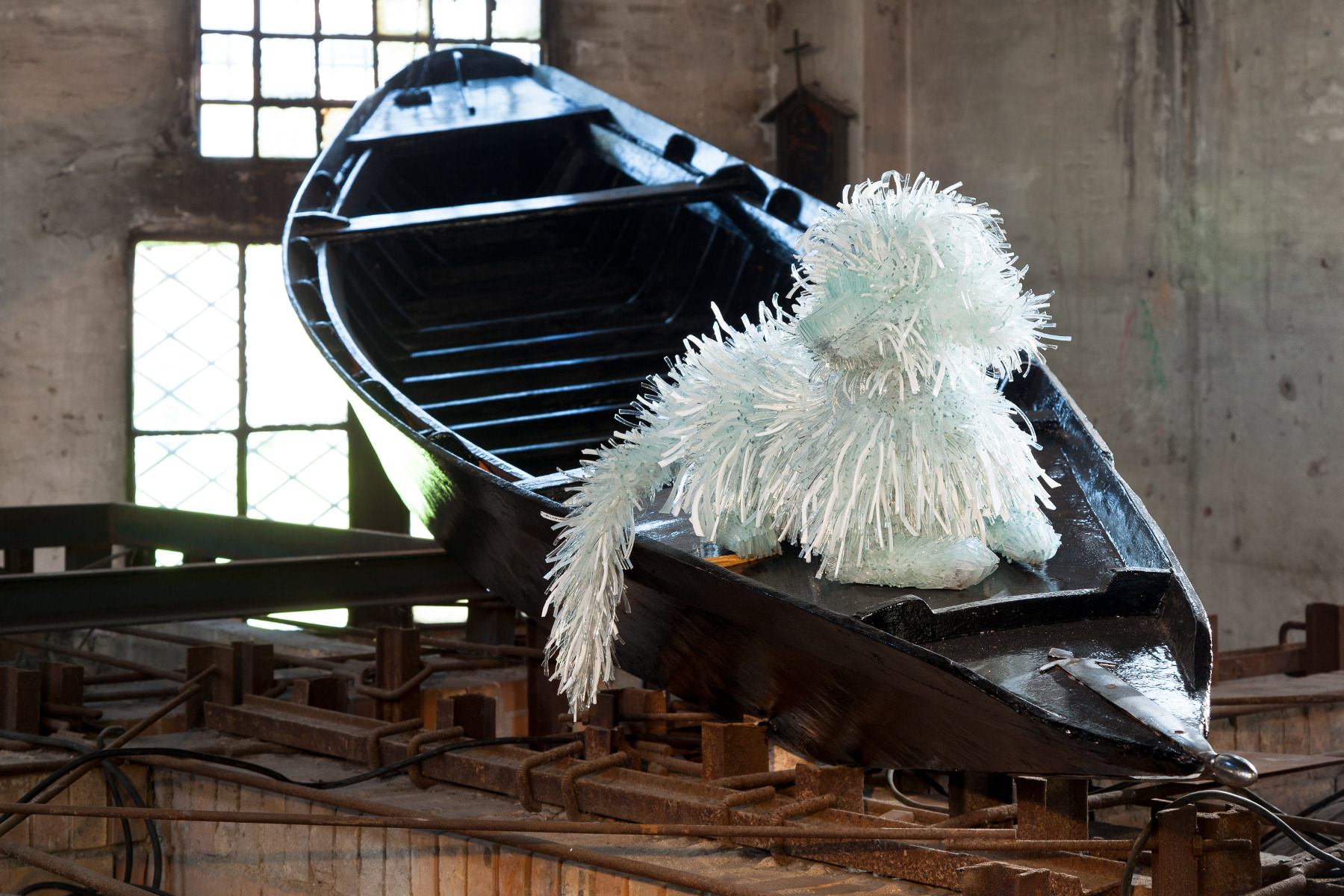 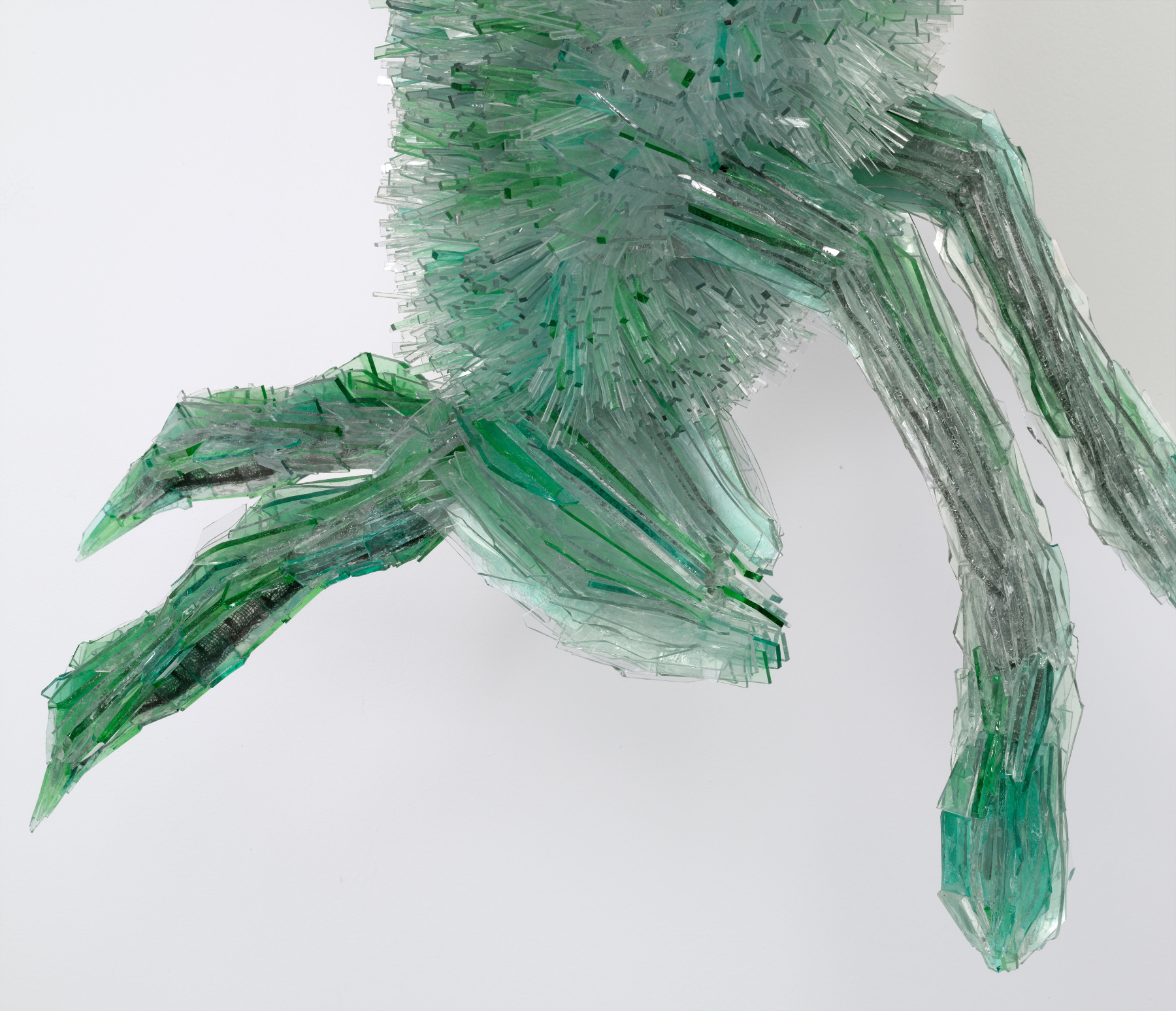 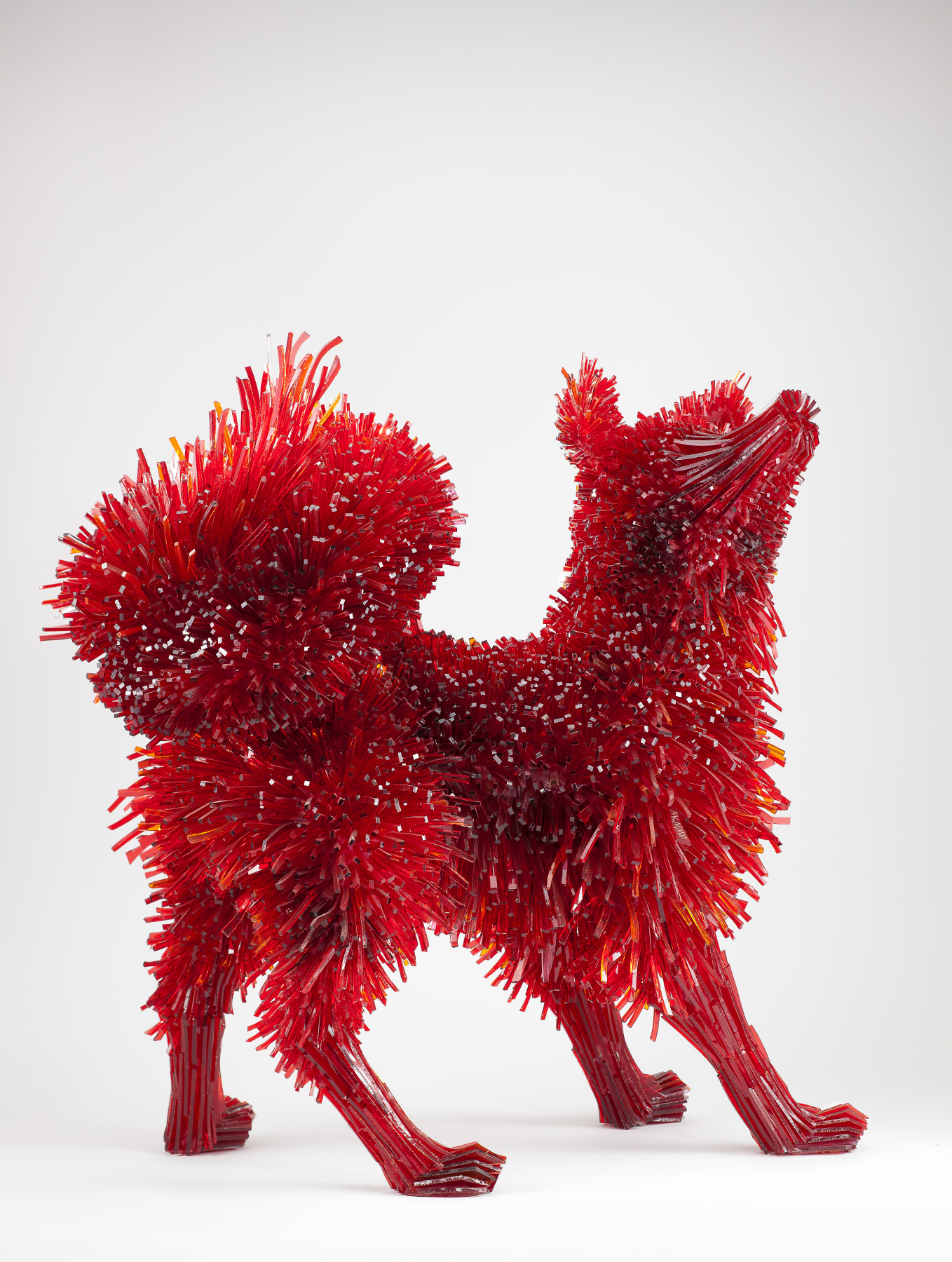 Prince Baltasar Carlos as a Hunter, 2003 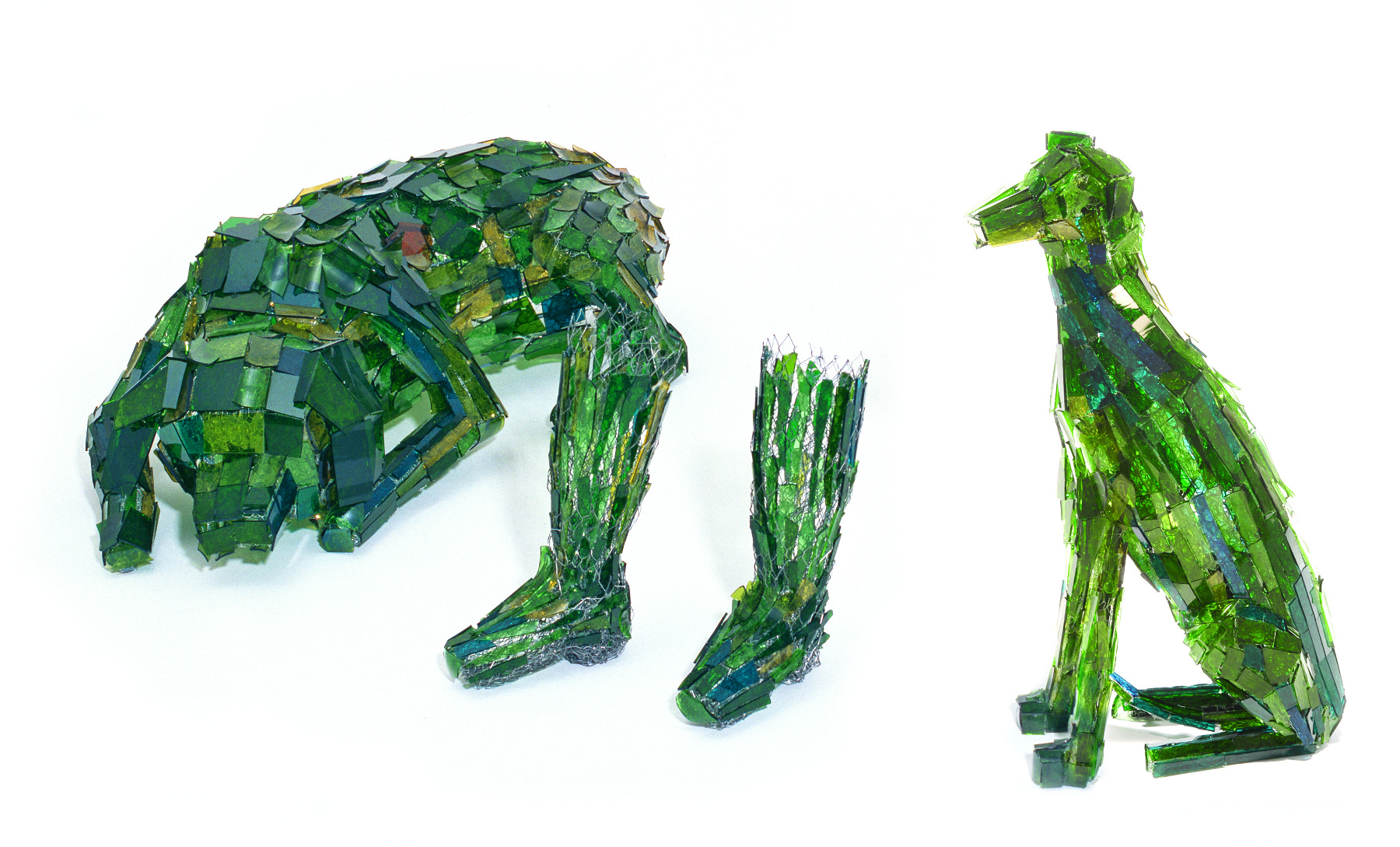