Maria Roosen was born in 1957 in Oisterwijk, The Netherlands, and lives and works in Arnhem. Roosen’s art encompasses watercolors, textiles, sculptures and installations. She has gained international recognition for her unique use of blown glass that makes the material appear soft and tactile.

She graduated from the Arnhem Academy of Art and Design in 1983. She first became interested in glass during her education, when she tried to capture the fluid nature of her watercolors in another material. The act of blowing the glass and its results, which the artist calls “energy in solid form”, has become fundamental to her practice. She is interested in the interaction between objects, human manipulation, and creativity like, for example, blowing glass into a pair of sandals or around a tree. In this way, not everything can be conceptualized beforehand; the materials can react in unexpected ways and unforeseen shapes can occur that become part of the artwork itself. Her works can be found in prestigious collections at the Groninger Museum, AKZO Nobel Art Foundation, and Museum Moderne Kunst, Belgium; Museum Boymans van Beuningen, Rotterdam; and Museum voor Moderne Kunst, Arnhem. She has participated in major international exhibitions at such prominent museums and galleries as Museum Kunst Palast (2008), Dusseldorf; Galerie Fons Welters (2010), Amsterdam; Nationaal Glasmuseum (2011), Leerdam; 21_21 Design Sight (2011), Tokyo; the Kunsthal (2011) and Garage Rotterdam (2013), Rotterdam; and Roberto Polo Gallery (2015), Brussels. For her oeuvre, she was awarded the Wilheminaring (2006) and the Singer Prijs (2009). 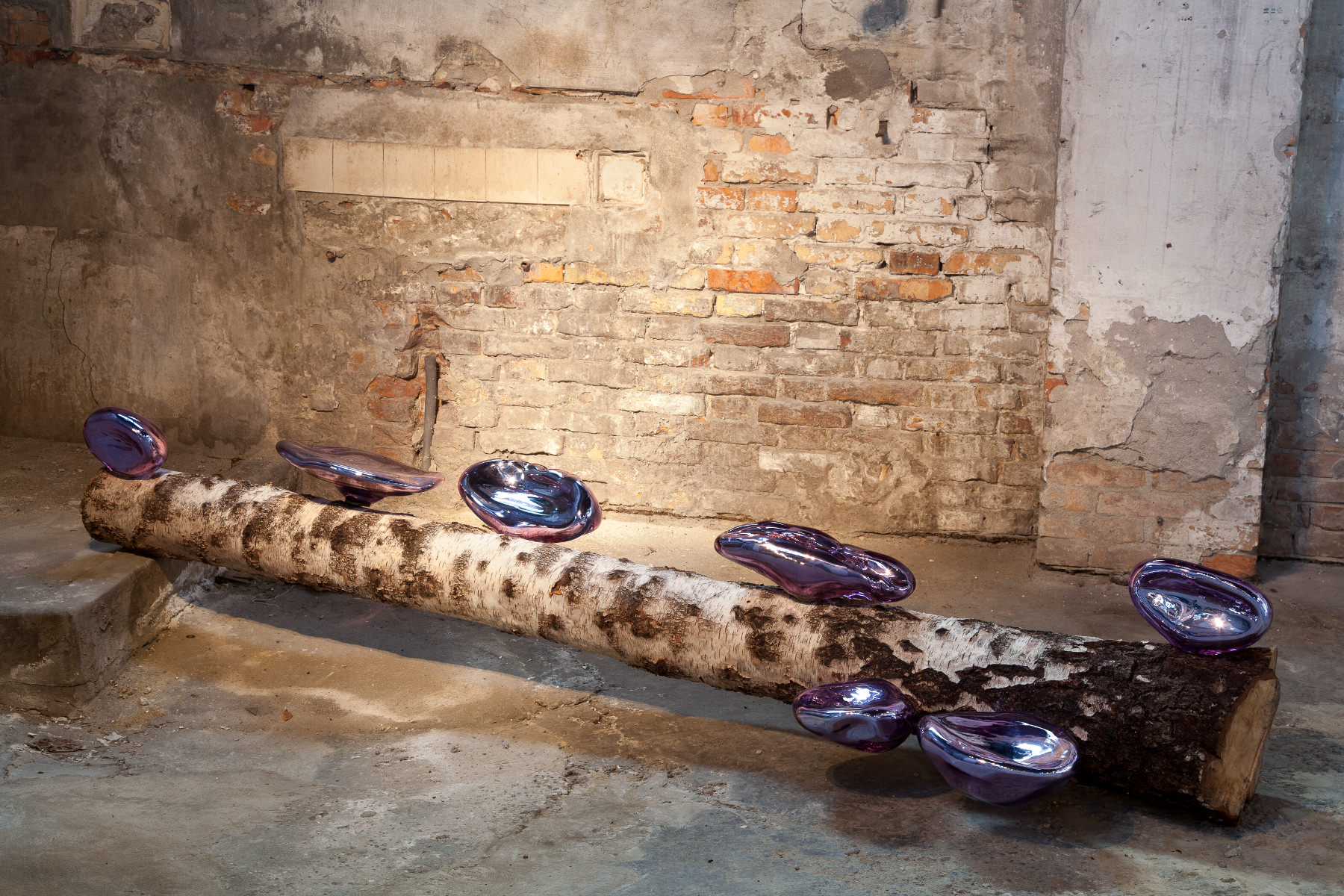 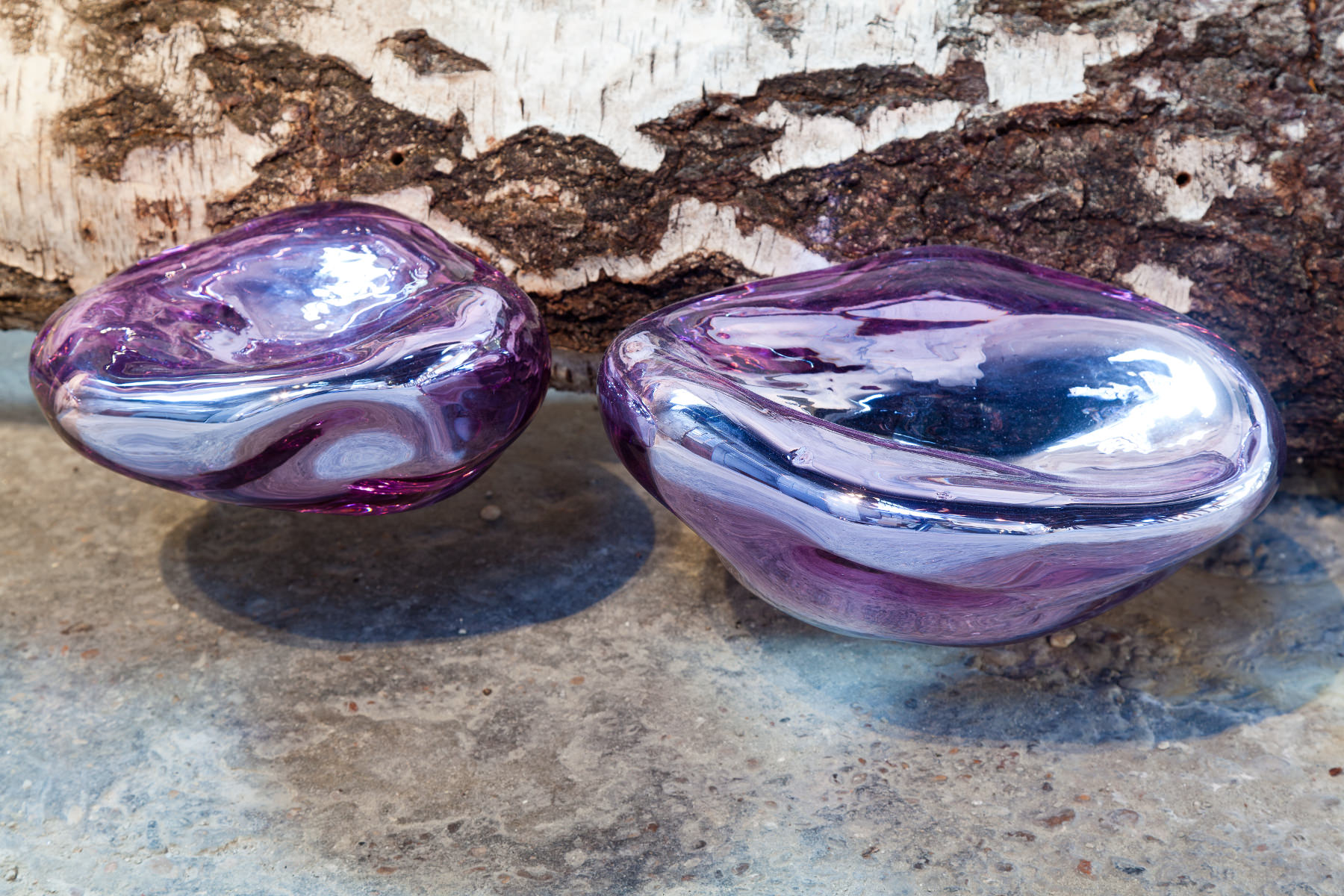