Luke Jerram was born in 1974 in Stroud, United Kingdom, and lives and works in Bristol. He is appreciated for the peculiarity of his glass designs that he calls “Glass Microbiology,” the subject of which are viruses and bacteria.

In 1994, Jerram graduated from the University of Gloucestershire; in 1996, from St. Lawrence University in New York; and, in 1997, in Fine Arts from University of Wales Institute in Cardiff. His interest in microbiology has led him to investigate human perception and its limits. The artist has a visual deficit that prevents him from recognizing colors and therefore pays great attention to sensations and perceptions. Thanks to his craftsmanship and interest in experimentation, Jerram was able to establish himself immediately, first on the English stage and then worldwide. He is very popular in the United States and his works have been exhibited in major museums such as MoMA, New York, and the Museum of American Glass. He exhibited in Glasstress (2011), Venice; the Pittsburgh Glass Centre (2013); Finnish Glass Museum (2014); Chrysler Museum of Art (2014); Wellcome Collection (2015), London; and the Alexander Tutsek-Stiftung Foundation (2016), Munich. He has held numerous residencies including the Museum of Glass of Washington (2011) and The Glass HUB (2014), Stowford Manor. He has received several awards including the Medical Imaging Institute Award (2007), the Rakow Award (2010), a fellowship at The Museum of Glass (2010), Washington, the Omaha Entertainment and Arts Awards (2013), and the ACE Grants for the Arts (2014, 2016). 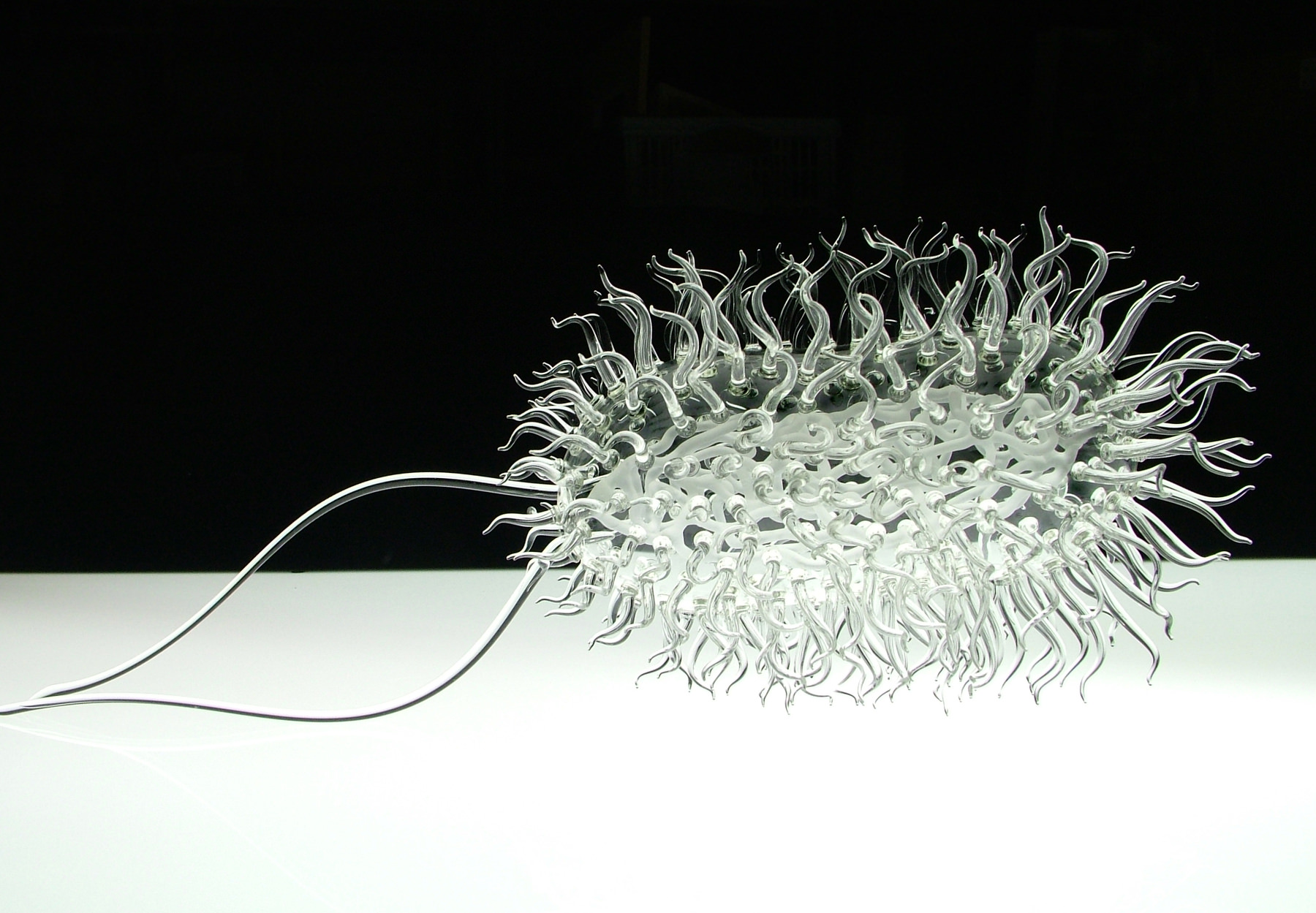 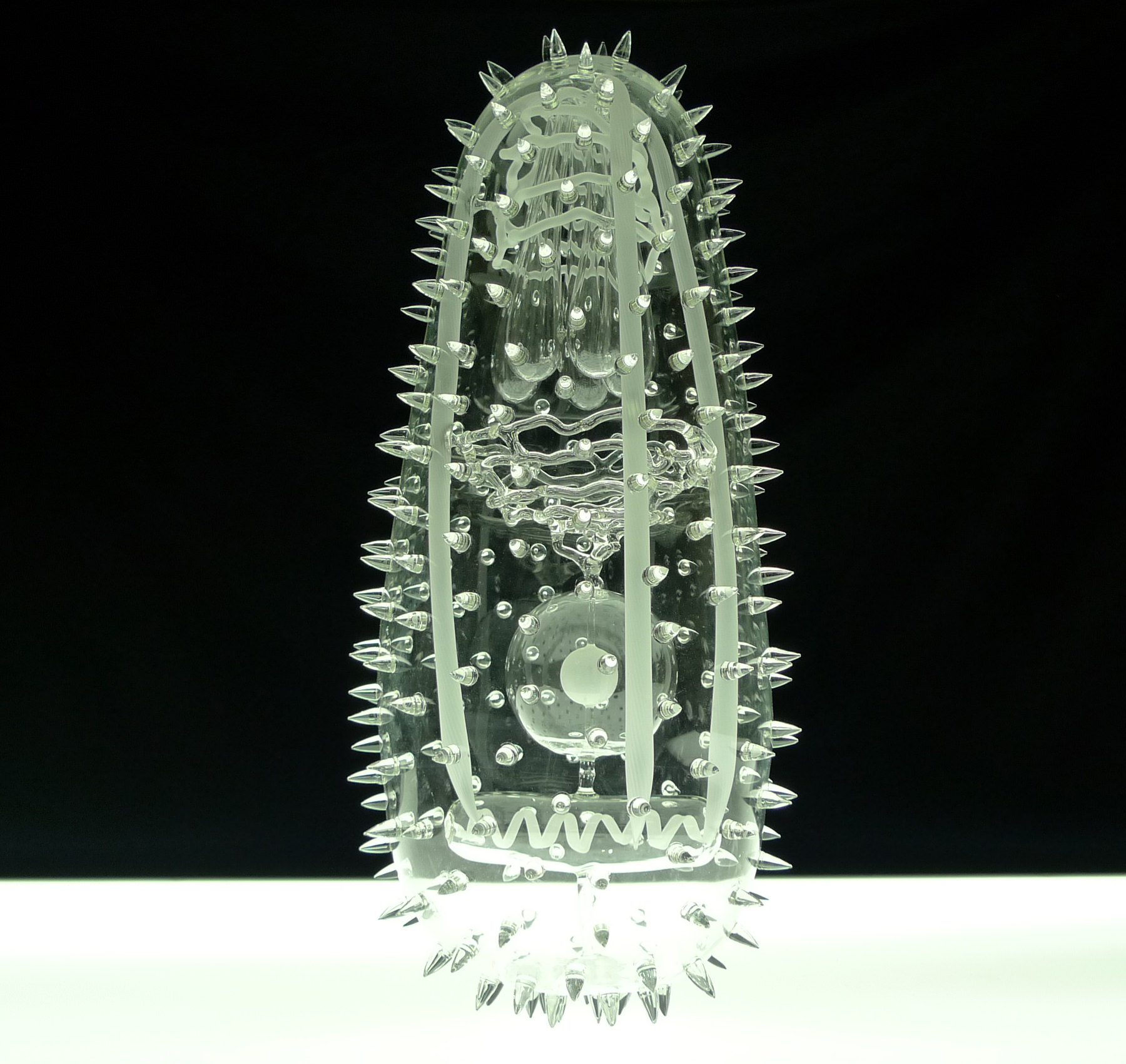 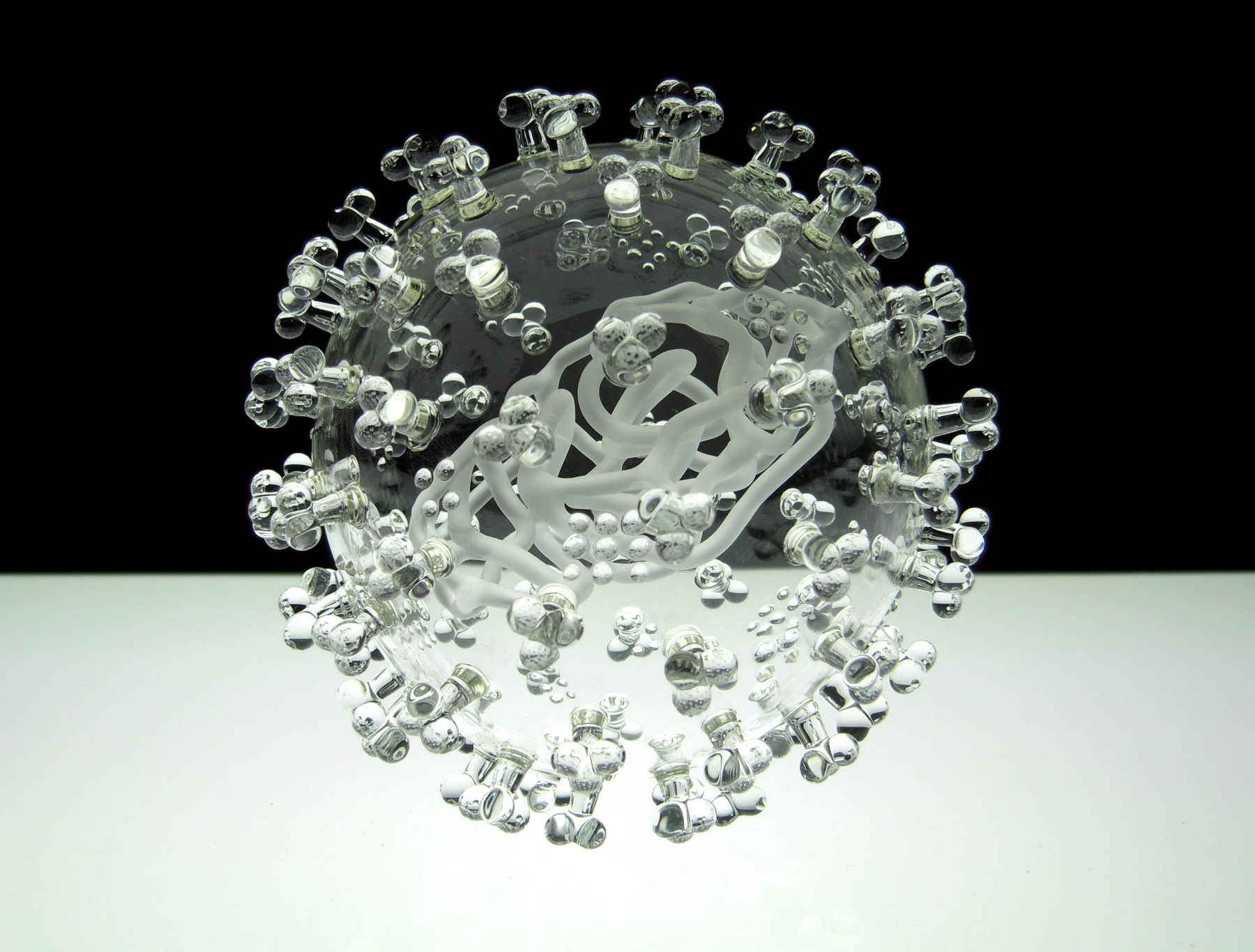 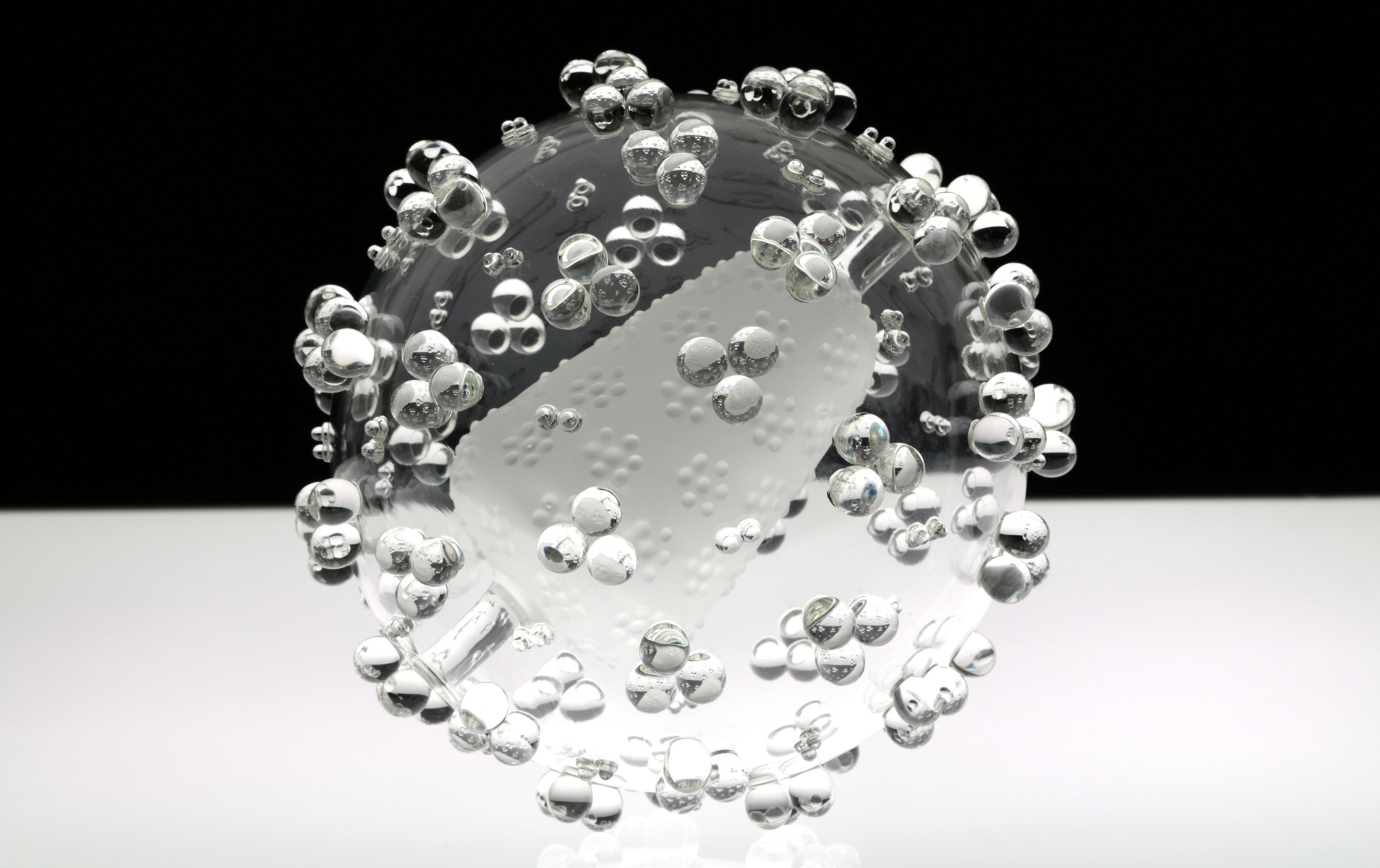 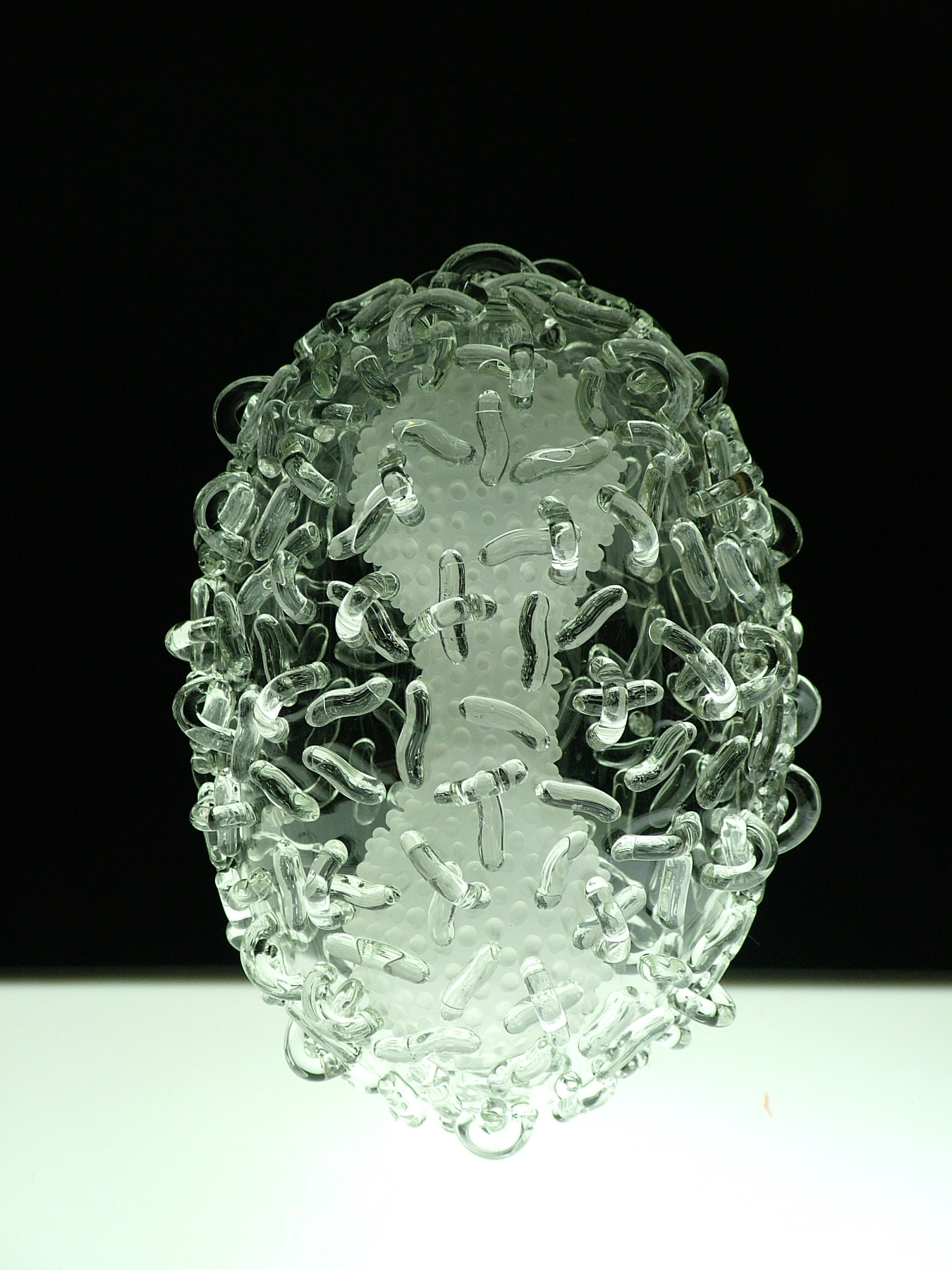 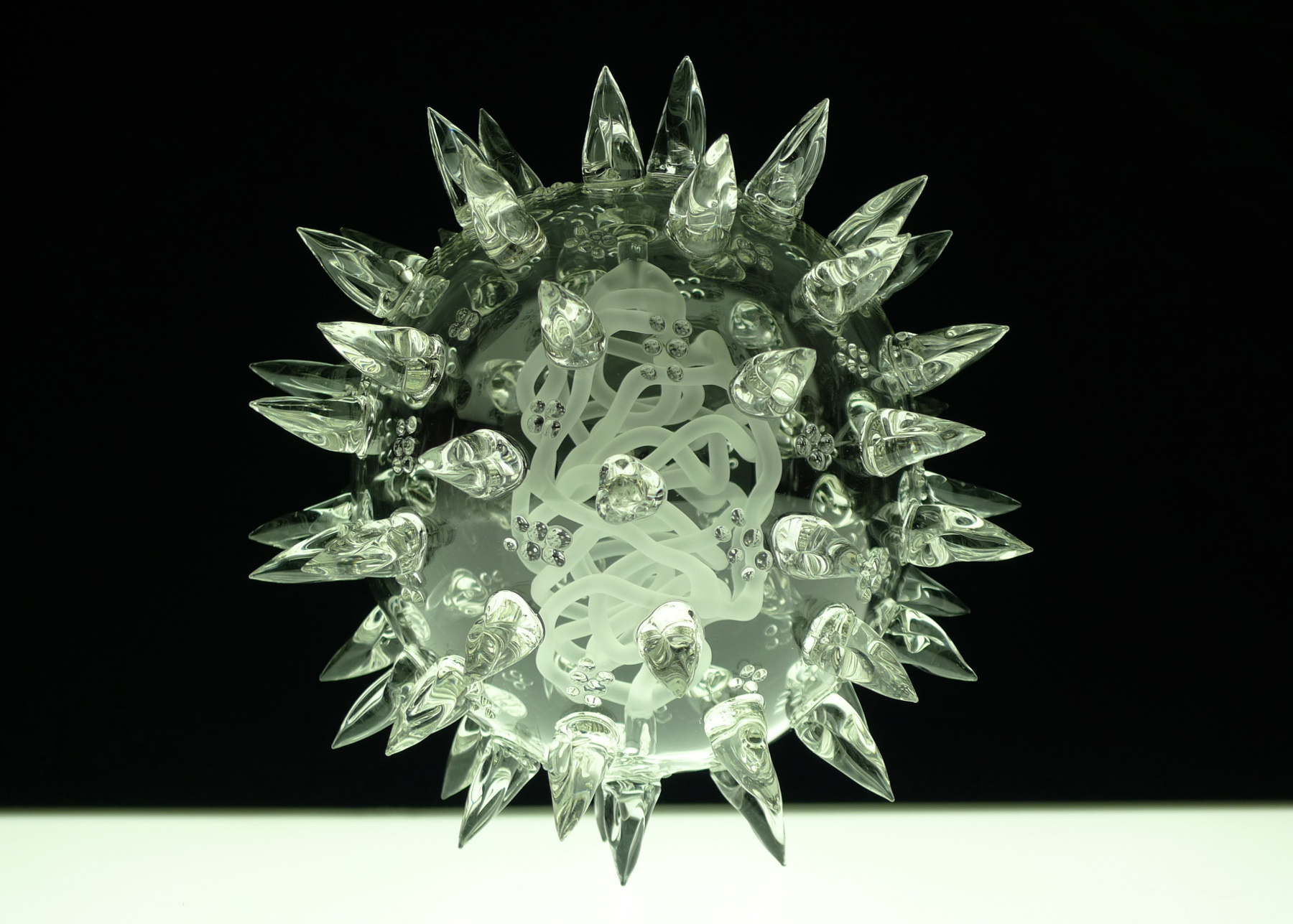