Lucy Orta, born in 1966 in Sutton Coldfield, United Kingdom, and Jorge Orta, born in 1953 in Rosario, Argentina, are two artists who live and work in London. Most themes they address are related to ecology and social issues in order to reflect on important current topics.

In 1993, Lucy and Jorge founded the first Studio Orta based in Les Moulins, France. The collaboration between the two is focused on the creation of works involving different media such as drawing, sculpture, painting, screen printing, photography, video, and performance. Their most famous works include Refuge Wear (1993–1998), Body Architecture (1992–1998), The Meal 70×7 (2000–present), Nexus Architecture (1994–2002), and Amazonia (2010– present). In all of these series, the artists have focused on specific subjects including: local food and convivial rites, alternative ways to establish social connections, the donation of organs in connection to bioethics, the importance of the environment in everyday life. They have exhibited internationally in numerous public and private institutions, such as the Fondazione Bevilacqua La Masa (2005), Venice; Hangar Bicocca (2008), Milan; Natural History Museum (2010), London; MAXXI (2012), Rome; in Glasstress (2013), Venice; Parc de la Villette (2014), Paris; London Museum (2015), Ontario; the Art Museum Peterborough (2016); and in the temporary exhibition Glassfever (2016), Dordrecht. For their contribution to sustainability, they won the Green Leaf Award issued by the United Nations Environment Programme in partnership with the Natural World Museum at the Nobel Peace Centre (2007), Oslo, and they were selected to exhibit at the opening of the Terrace Wires public art commission for St. Pancras International in London (2013). Today, Orta Studio is open in Les Moulins, Paris, and London. 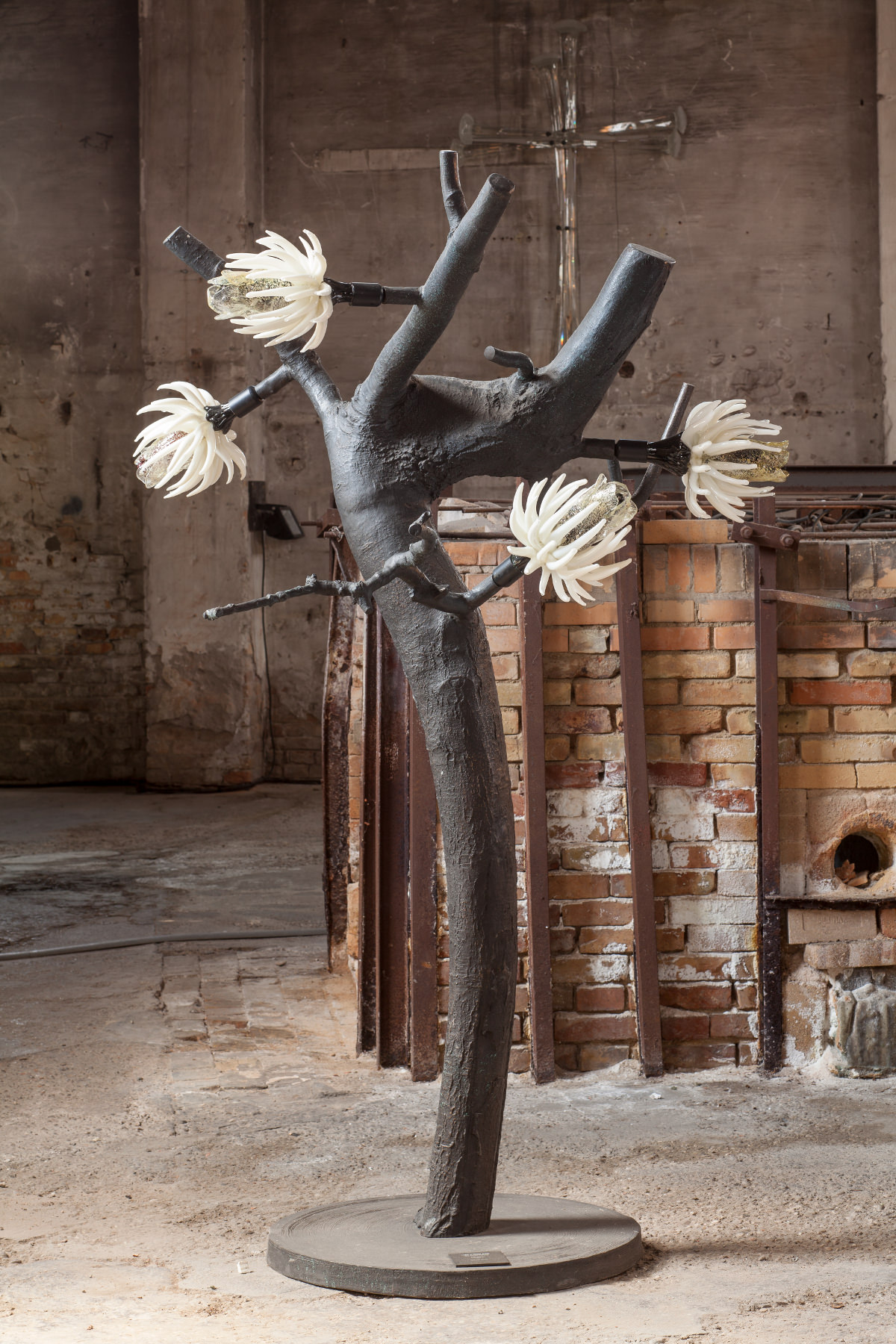 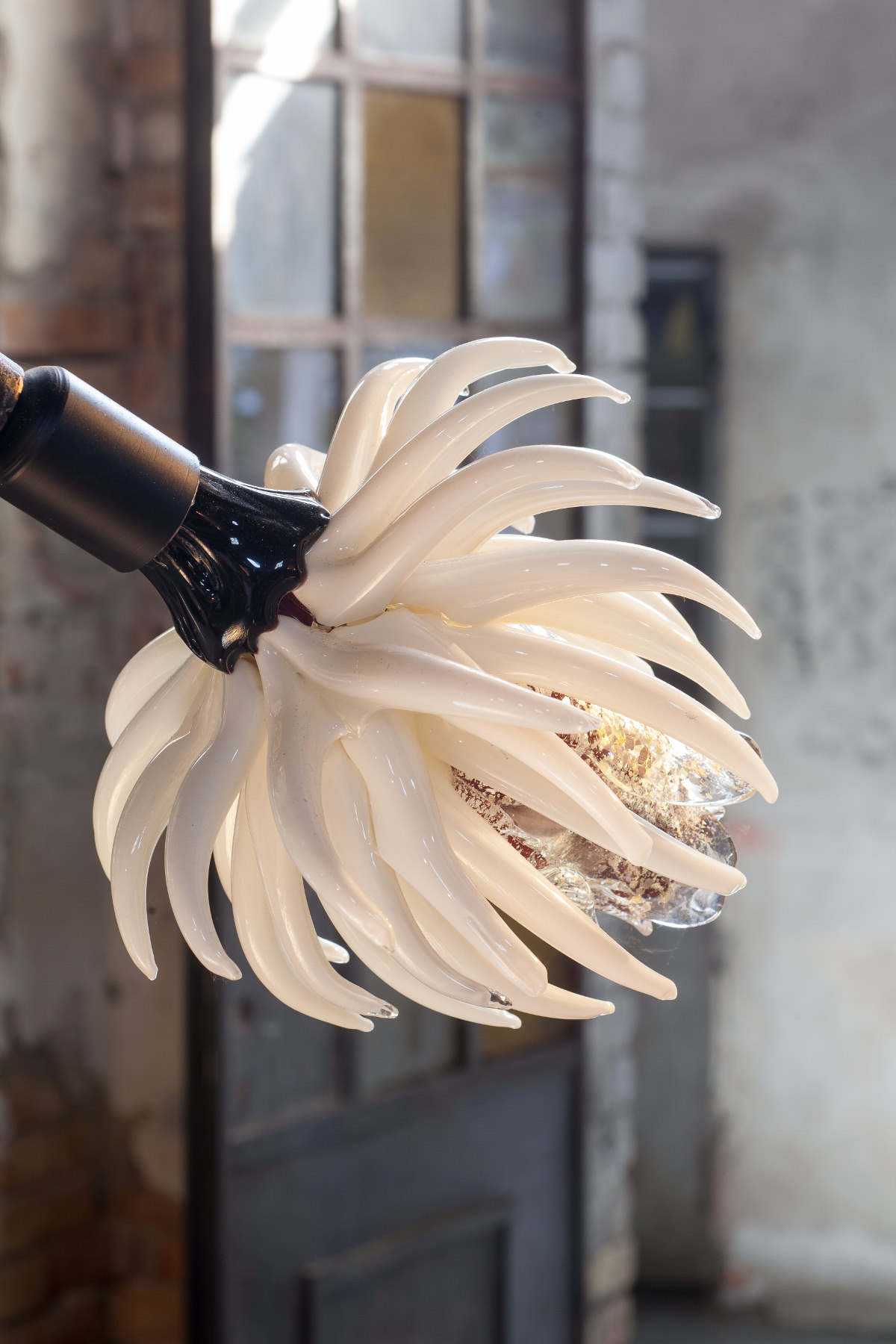 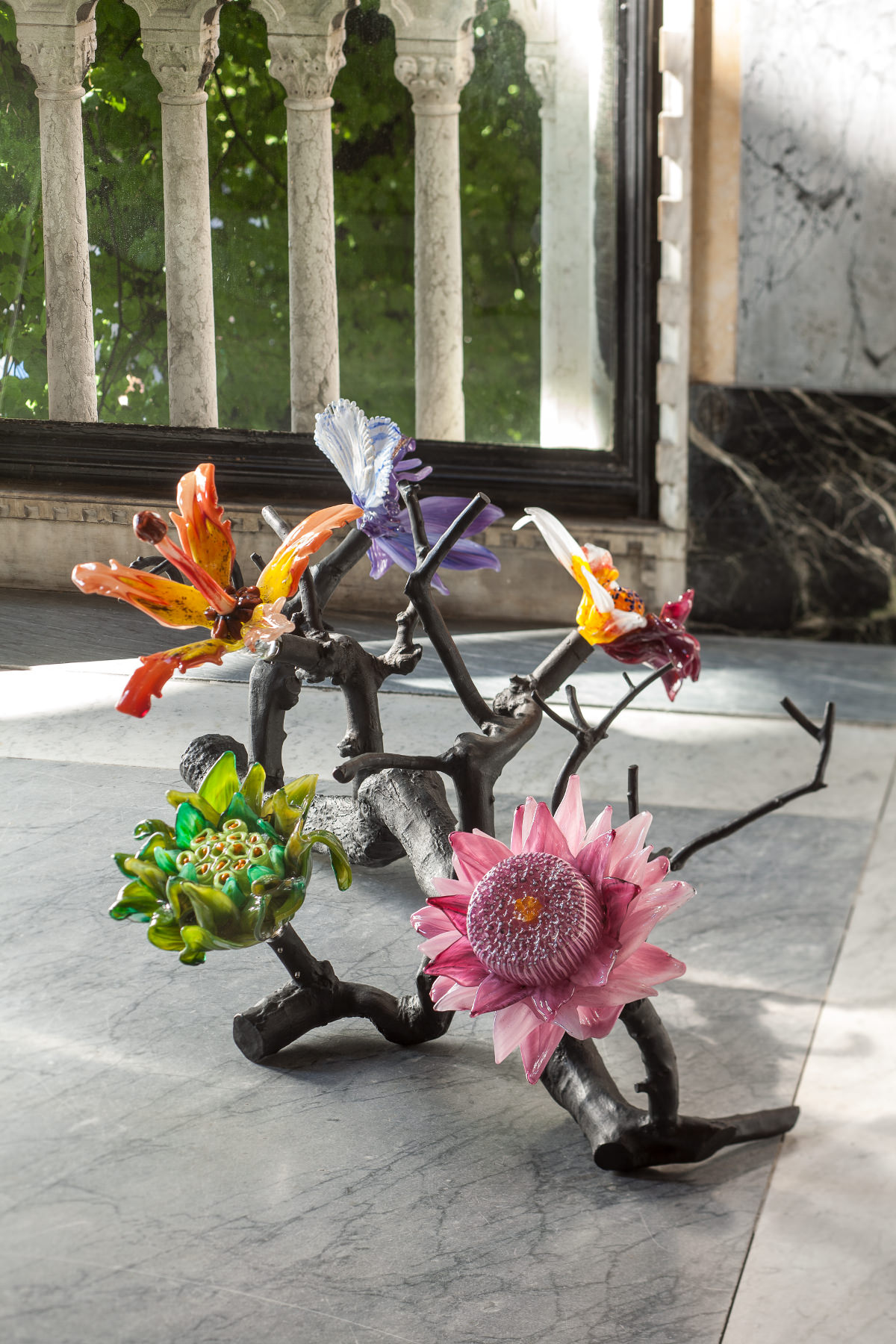 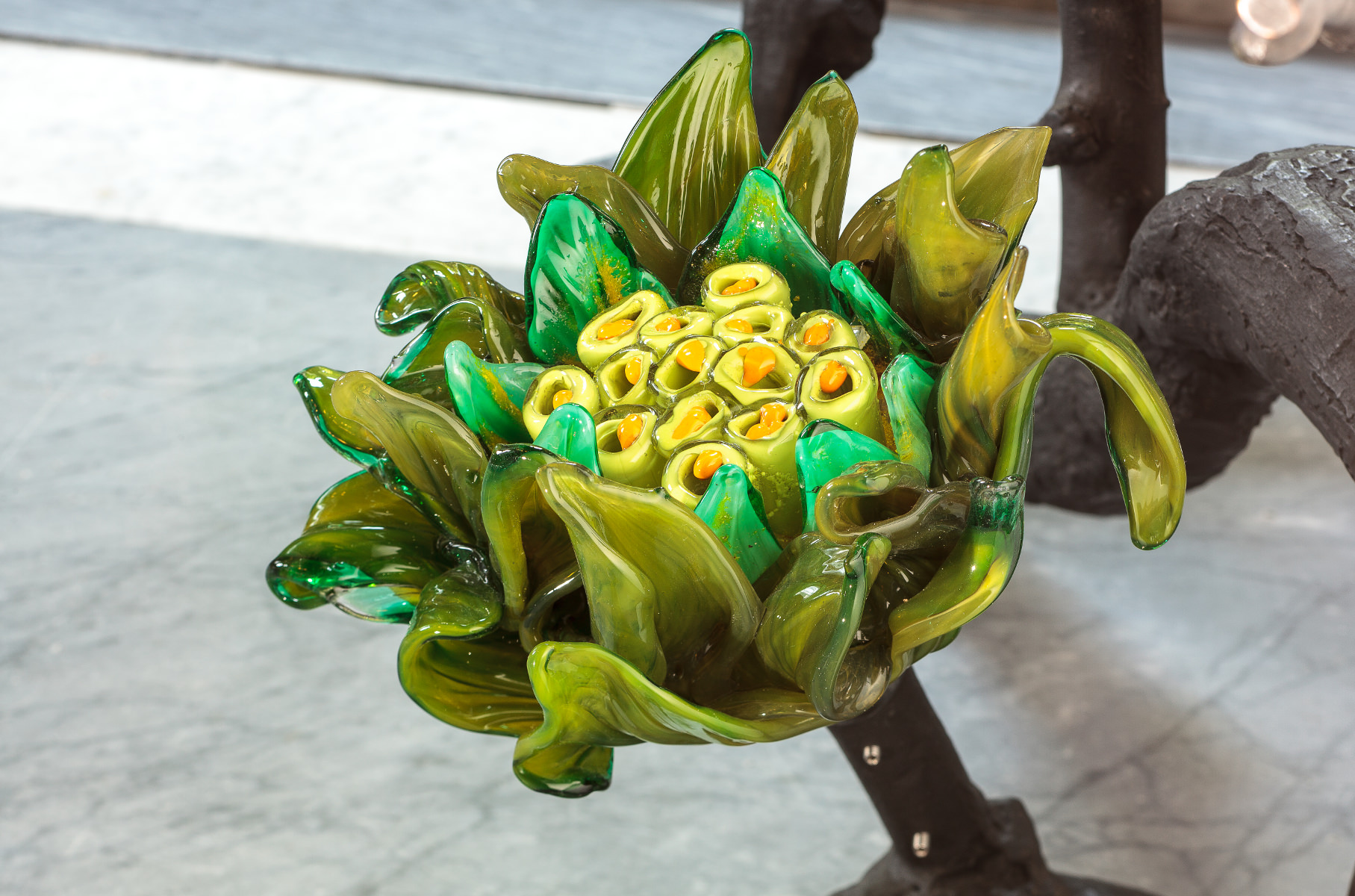