Liu Jianhua was born in 1962 in Jingdezhen, China, and lives and works in Shanghai. While still an adolescent, he began working as a potter, learning traditional techniques from which he later distanced himself only to later introduce a new way of producing Chinese ceramics.

In 1989 Liu graduated from the Fine Arts Department of the Jingdezhen Pottery & Porcelain College, majoring in Sculpture and then taught at the College of Fine Arts at the Yunnan Institute of the Arts. His experience of living in Shanghai has deeply influenced his experimentation and, for this reason, the city’s skyline has become a recurring motif.  In his works, at first glance, the buildings seem to be realistic and faithful depictions but, upon closer look, they are imperfect and artificial, symbolizing how the new Eastern cities, created through rapid urbanization, are nothing more than a faint reflection of the West. Although ceramics is an indisputably distinctive feature of his work he has also experimented with other materials such as fiberglass, plastic, glass and traditional Chinese fabrics. His  works are included in the permanent collections of institutions, including The Victoria and Albert Museum, London; Asian Art Museum, San Francisco; Kawara Museum; Shenzhen Art Museum; Guangdong Museum of Art; Solomon R. Guggenheim Museum, New York; Today Art Museum, Beijing; and the USC Pacific Asia Museum, Pasadena. He has exhibited in numerous museums, institutions, as well as at international events, including: the Venice Biennale (2003); Centre Georges Pompidou (2003), Paris; the Tate Liverpool (2004); Mori Art Museum (2005), Tokyo; the Moscow Biennale of Contemporary Art (2007); Vancouver Biennale (2009-2011); and in Glasstress (2011, 2015), Venice. Since 2004, He has been a professor in the Sculpture Department of the Fine Arts School of Shanghai University. He won the 7th Award of Art China – Artist of the Year for Sculptural Art (2013). 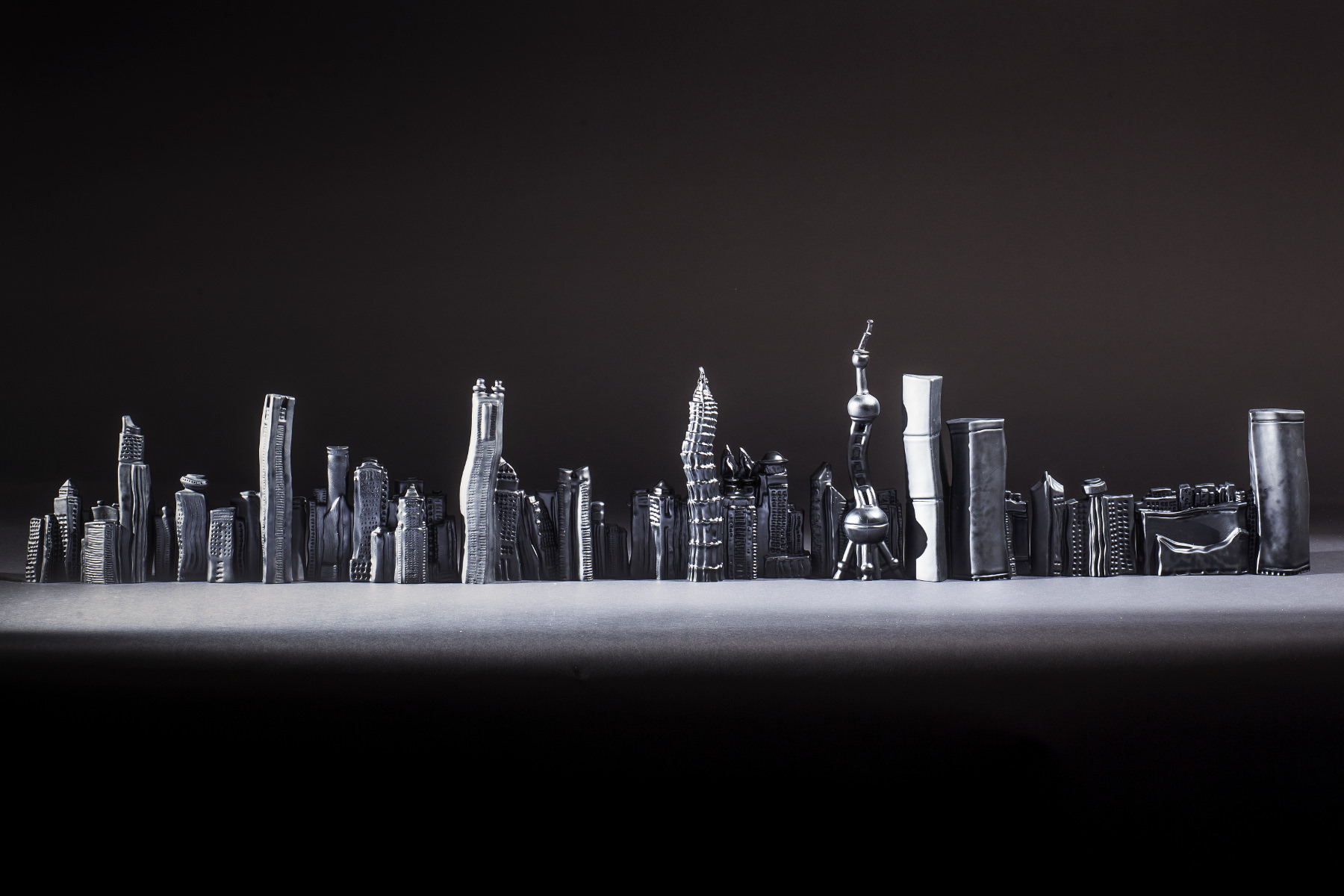 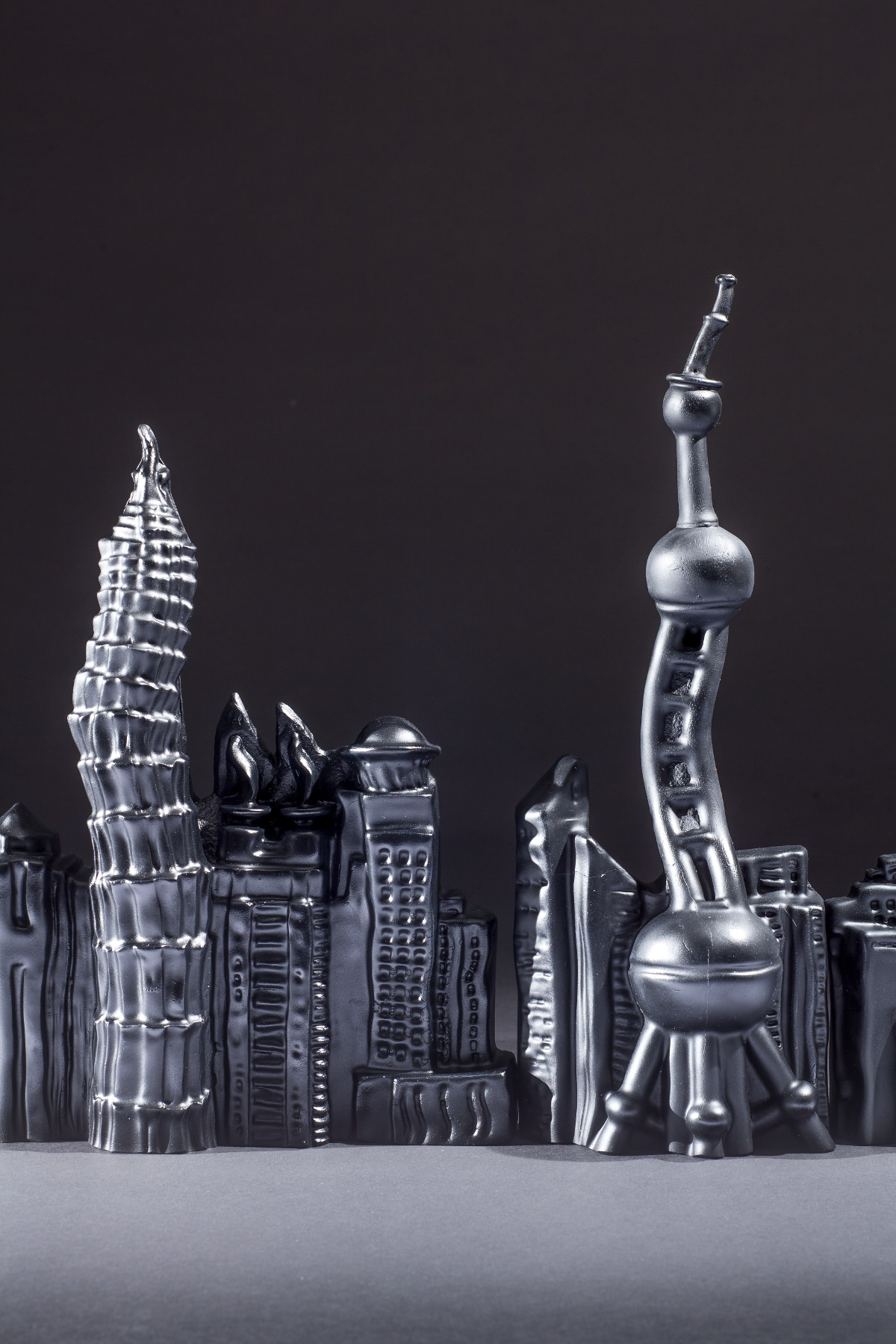 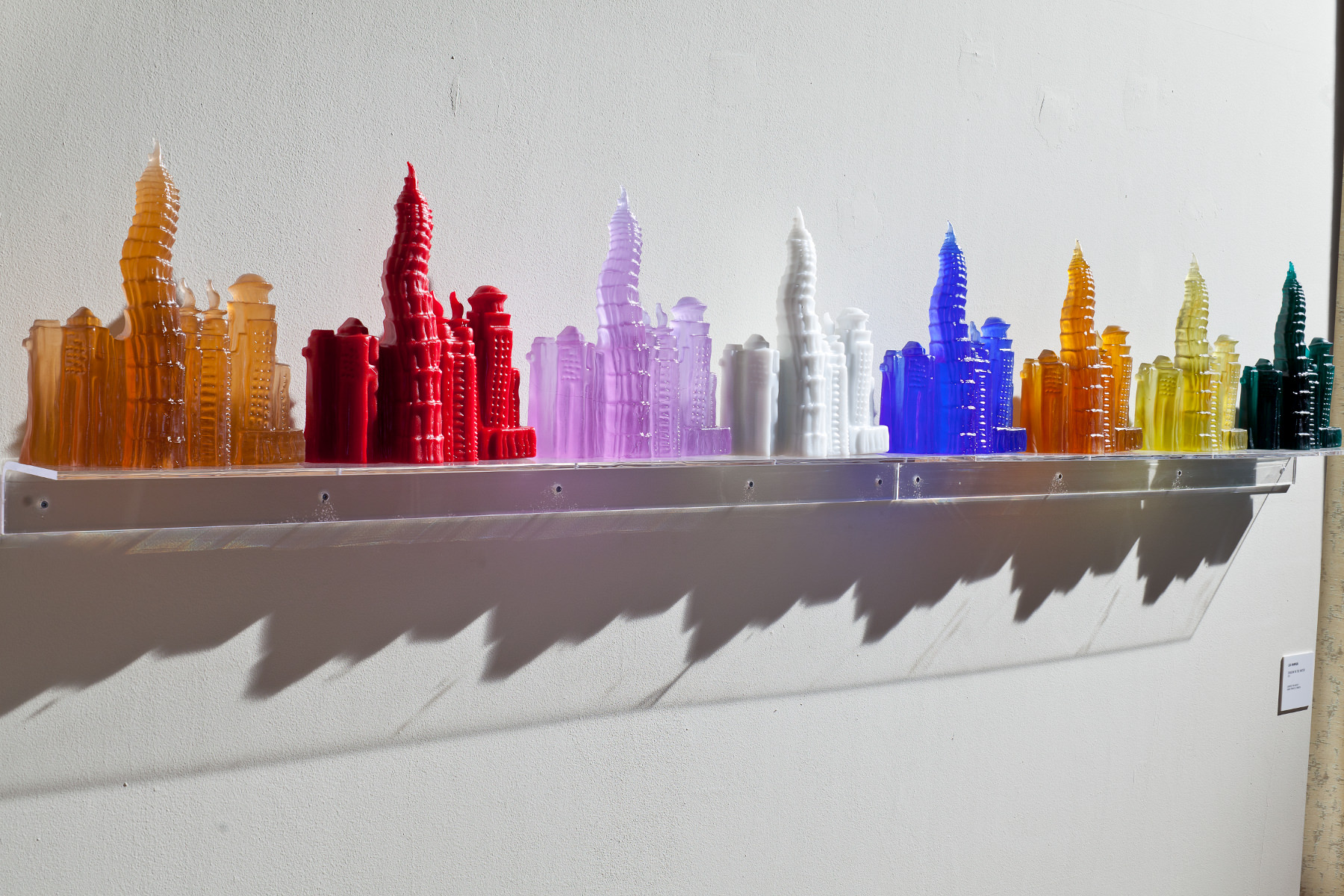 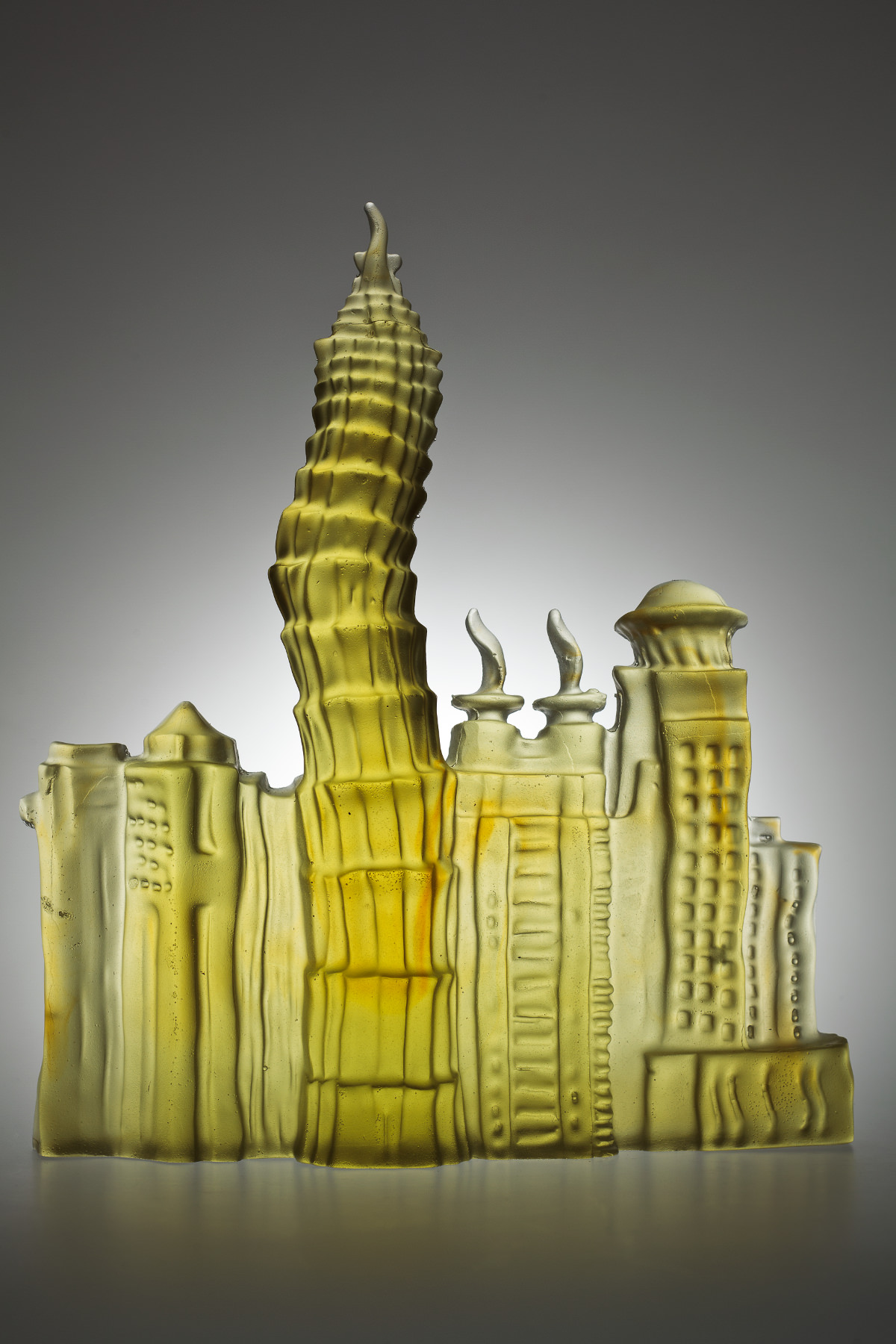 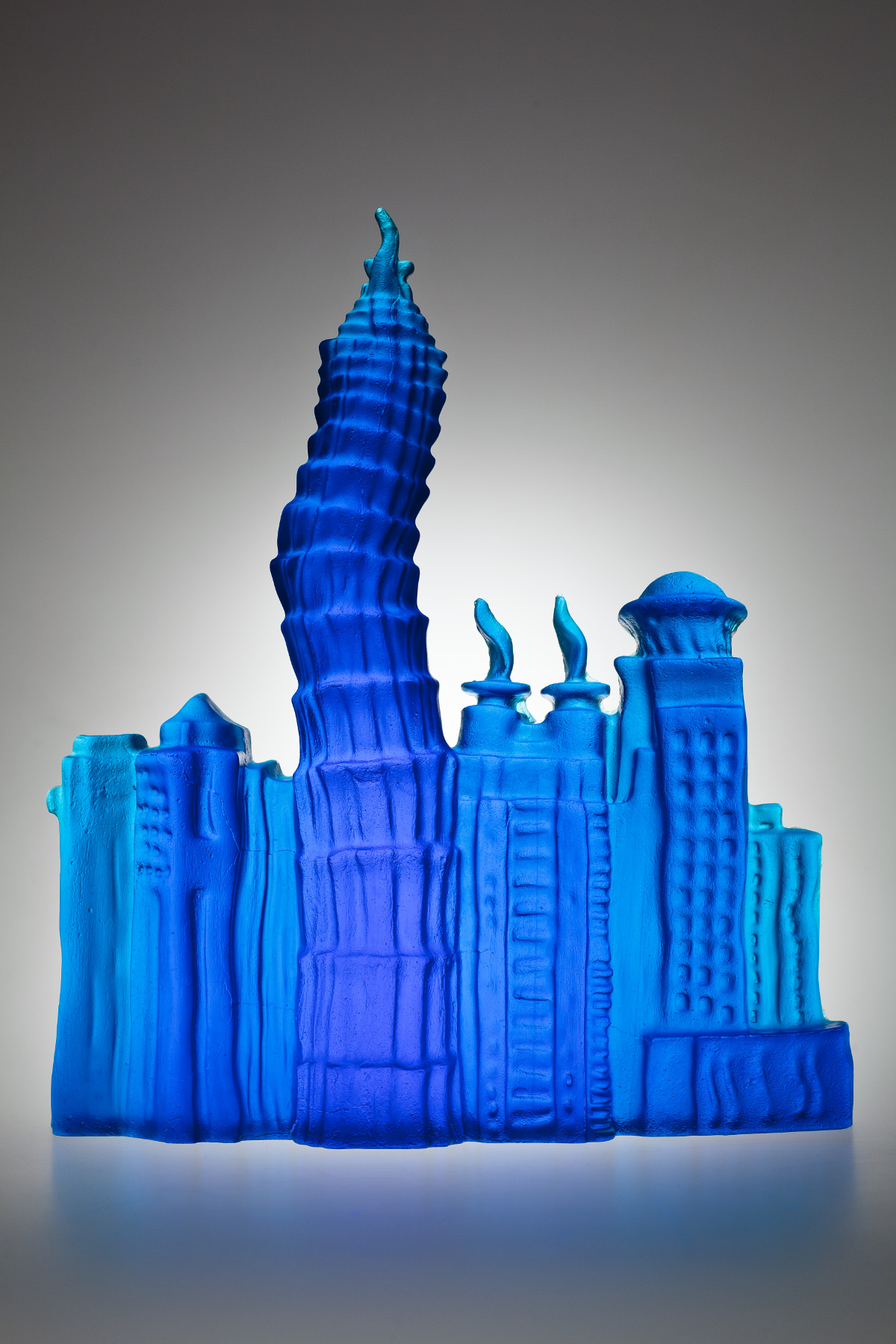