Teppei Kaneuji was born in 1978 in Kyoto where he lives and works. He investigates the mass-consumption of contemporary Japanese culture, assembling items from everyday life, found objects and manga characters to create paradoxically playful and ominous sculptures.

In 2001, he graduated in Sculpture at the Kyoto City University of Arts and, in 2003, completed his MA in Sculpture at the same university. His artistic process mainly consists of the collage and assemblage of diverse materials including everyday commodities and images. His approach appears random at first but, in fact, he employees an acutely formal method; grafting together the detritus of overconsumption, a product of the overly stimulated and image-saturated culture he was raised in. He is best-known for his ongoing series, White Discharge (2002 onwards), which consists of architectural constructions that combine action figures, neon toy parts, hula-hoops, and other small objects that are then covered with a thick white resin. For this signature series, the artist was inspired when he saw a Mercedes Benz and an adjacent pile of dog excrement covered in snow (Ullens Centre For Contemporary Art website). The individual parts of each sculpture are layered, rationalized and given a new life through his complex arrangements. His work has been shown widely across Japan and abroad including Fondazione Sandretto Re Rebaudengo (2006), Turin; Ullens Centre for Contemporary Art (2013), Beijing; the State Hermitage Museum (2013-2014), St. Petersburg; Museum Haus Konstruktiv (2014-2015), Zurich; Fondazione Berengo (2015), Venice; he had his first solo exhibition in the United States, Deep Fried Ghost, at Jane Lombard Gallery, (2015) New York; exhibited at STPI (2016), Singapore; and Roslyn Oxley9 Gallery (2016), Sydney. He was Artist in Residence at the Ullens Centre for Contemporary Art (2012). 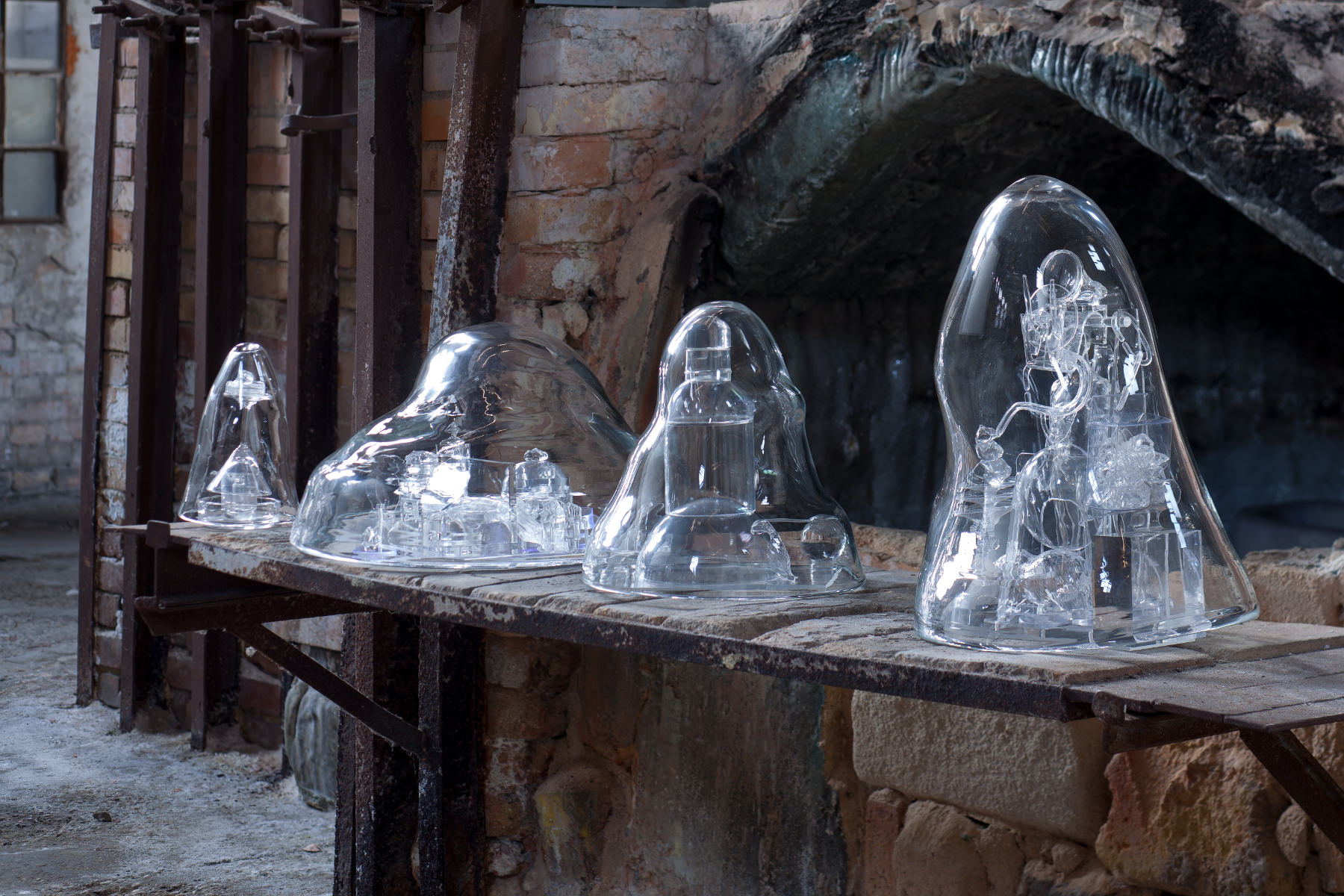 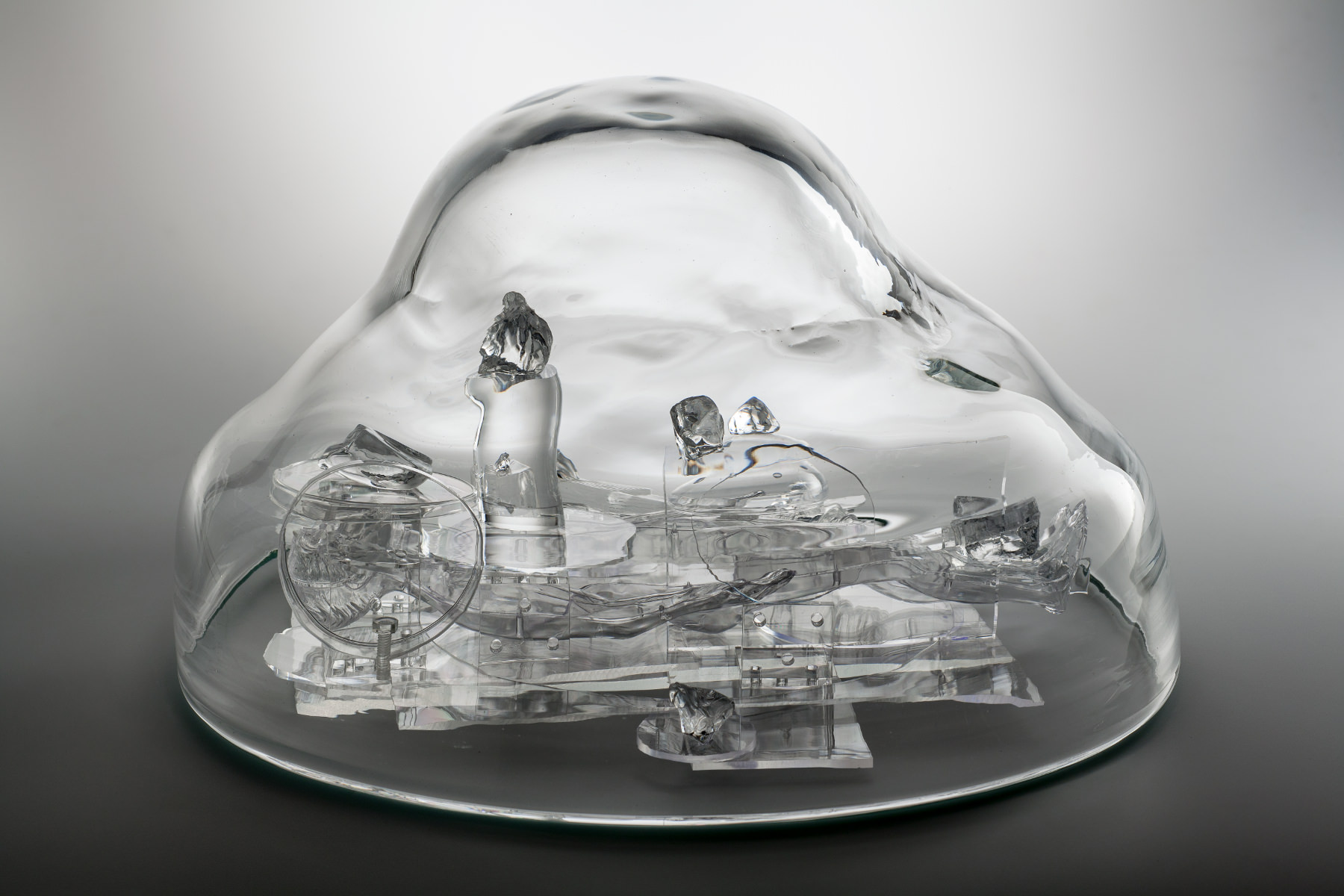 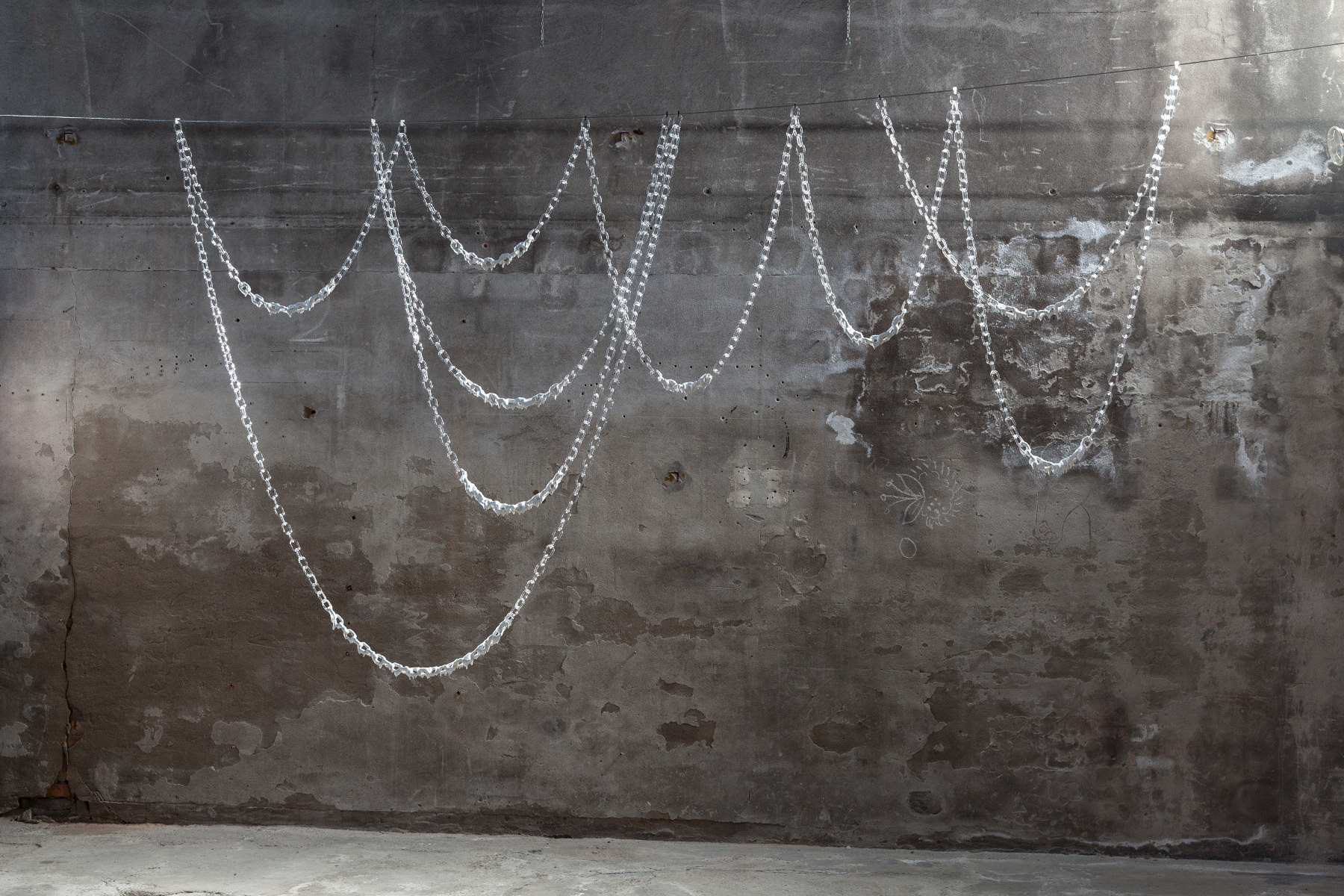 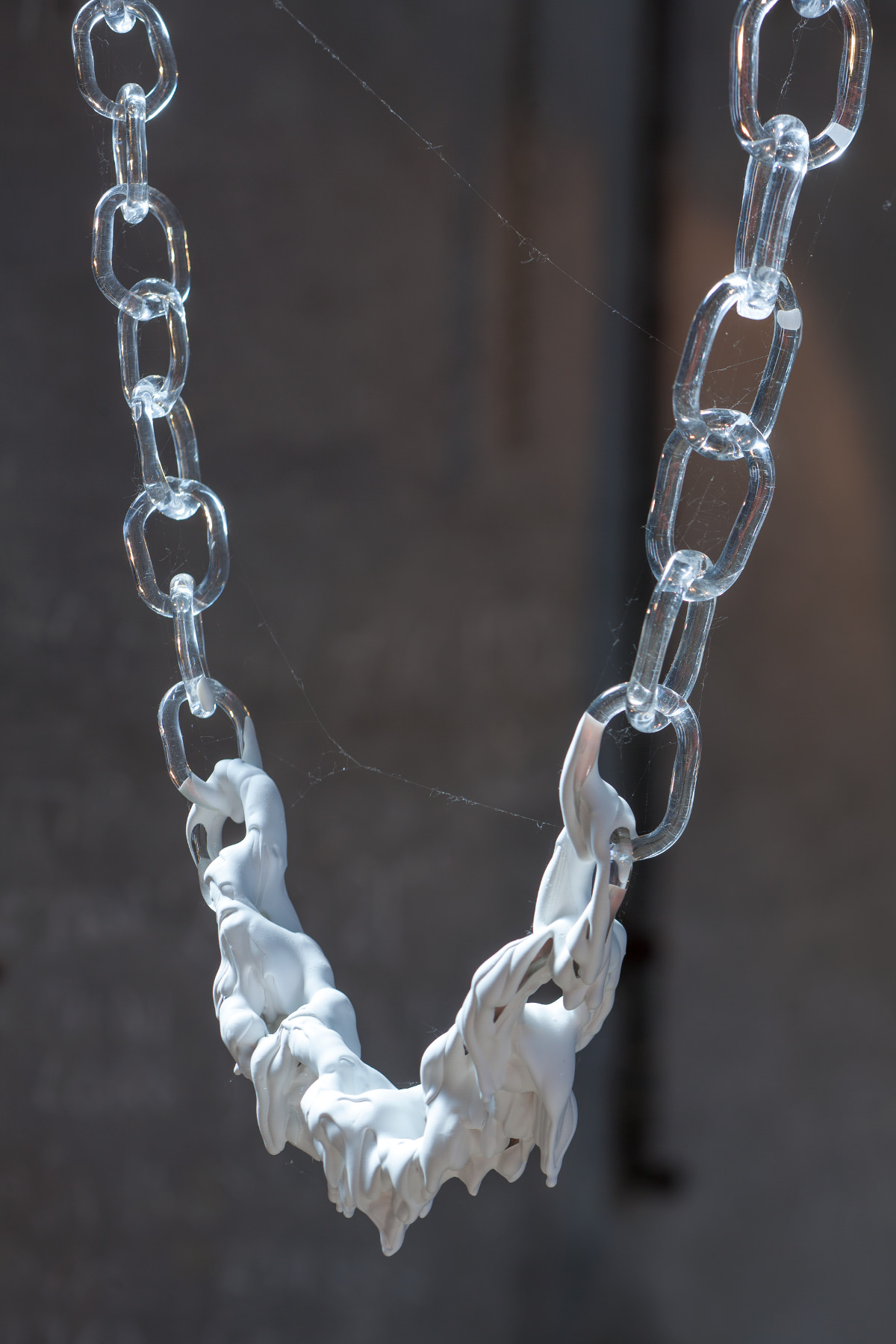