Hye Rim Lee was born in 1963 in Seoul and lives and works in New York, Auckland, and Seoul. Taking a cue from her multicultural background, the artist reproduces three-dimensional animated videos and digital photographs that explore the interconnections between technology and sex.

In 1985, she graduated in Music from Ewha Womans University in Seoul and, after moving to New Zealand, she graduated, in 2002, in Intermedia and Time Based Arts at the Elam School of Fine Arts at the University of Auckland. Her work is primarily focused on the challenges facing the Asian community settled in New Zealand, but in 2002 she began her ongoing Cyborg Project in which she explores the representation of her most famous female character, TOKI, examining the way fictional animated identities are propagated in contemporary popular culture. Her artistic practice uses different media that includes digital photography, installation, performance, 3D animation, and documentary. Her sculptures, which seem to come from the world of video games, look like Manga figurines with Asian features, slender bodies, and skintight clothes; they possess exaggerated sexual features that are characteristic of Western feminine ideals. From Lee’s point of view, these female statues arise in contrast to the world of digital production and 3D animation, which she believes is dominated by men. She has participated in major exhibitions in New Zealand, Asia, Europe, and the USA. She exhibited her works at The National Taiwan Museum of Fine Arts (2012), Taipei; in Glasstress (2009, 2011), Venice; the Gus Fisher Gallery (2003, 2008, 2006, 2013), Auckland; the Trondheim Kunstmuseum (2013); and in the special exhibition Glassfever (2016), Dordrecht. 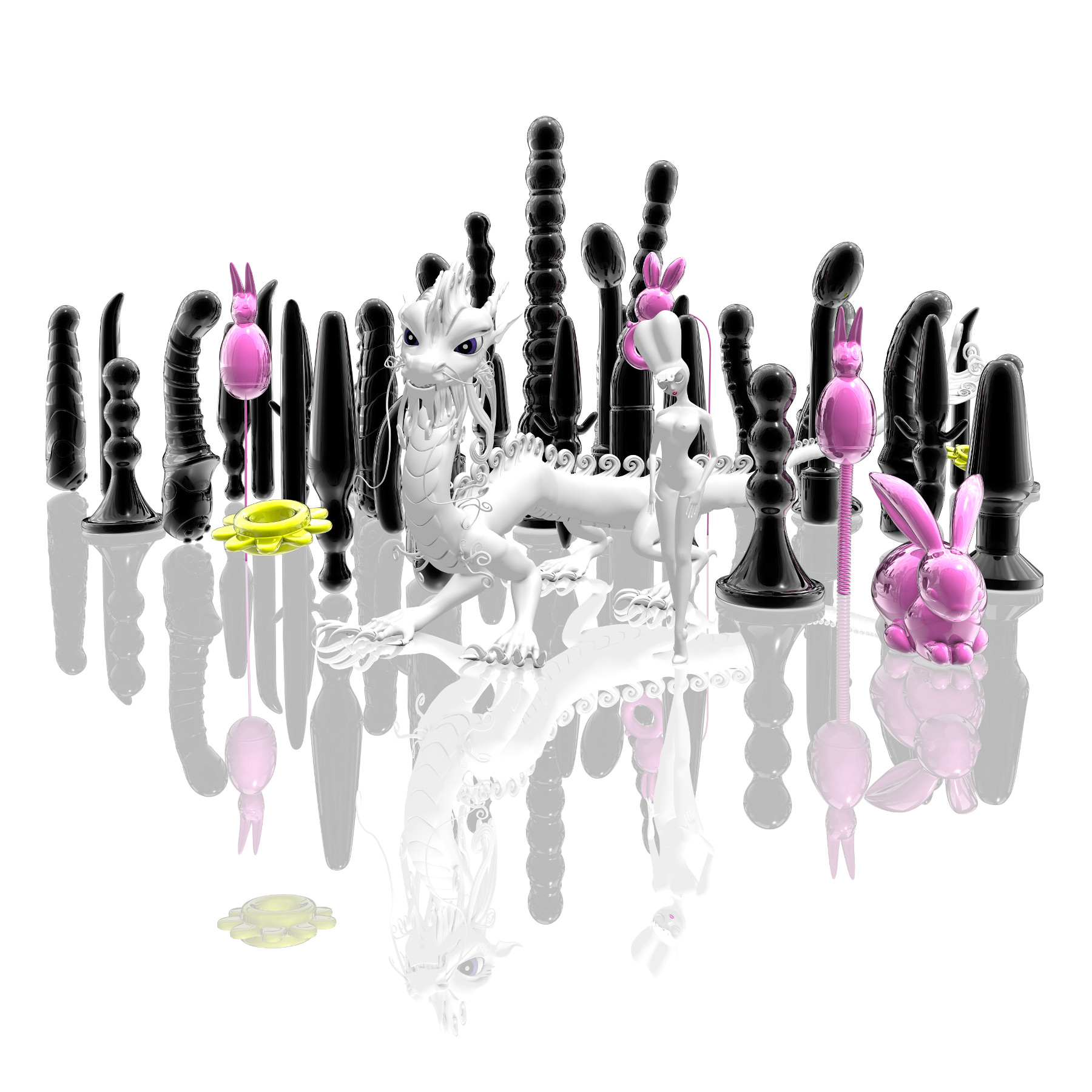 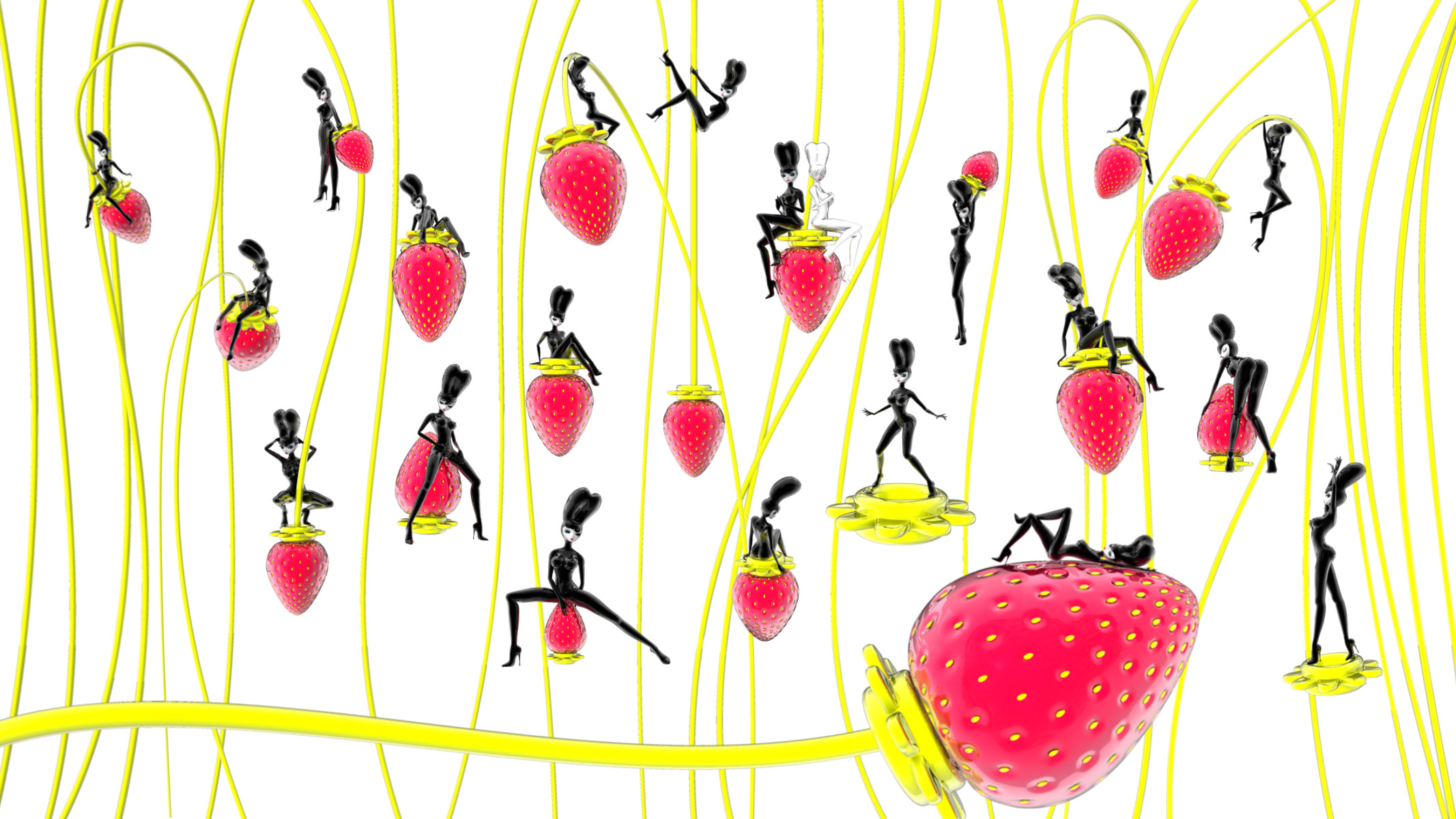 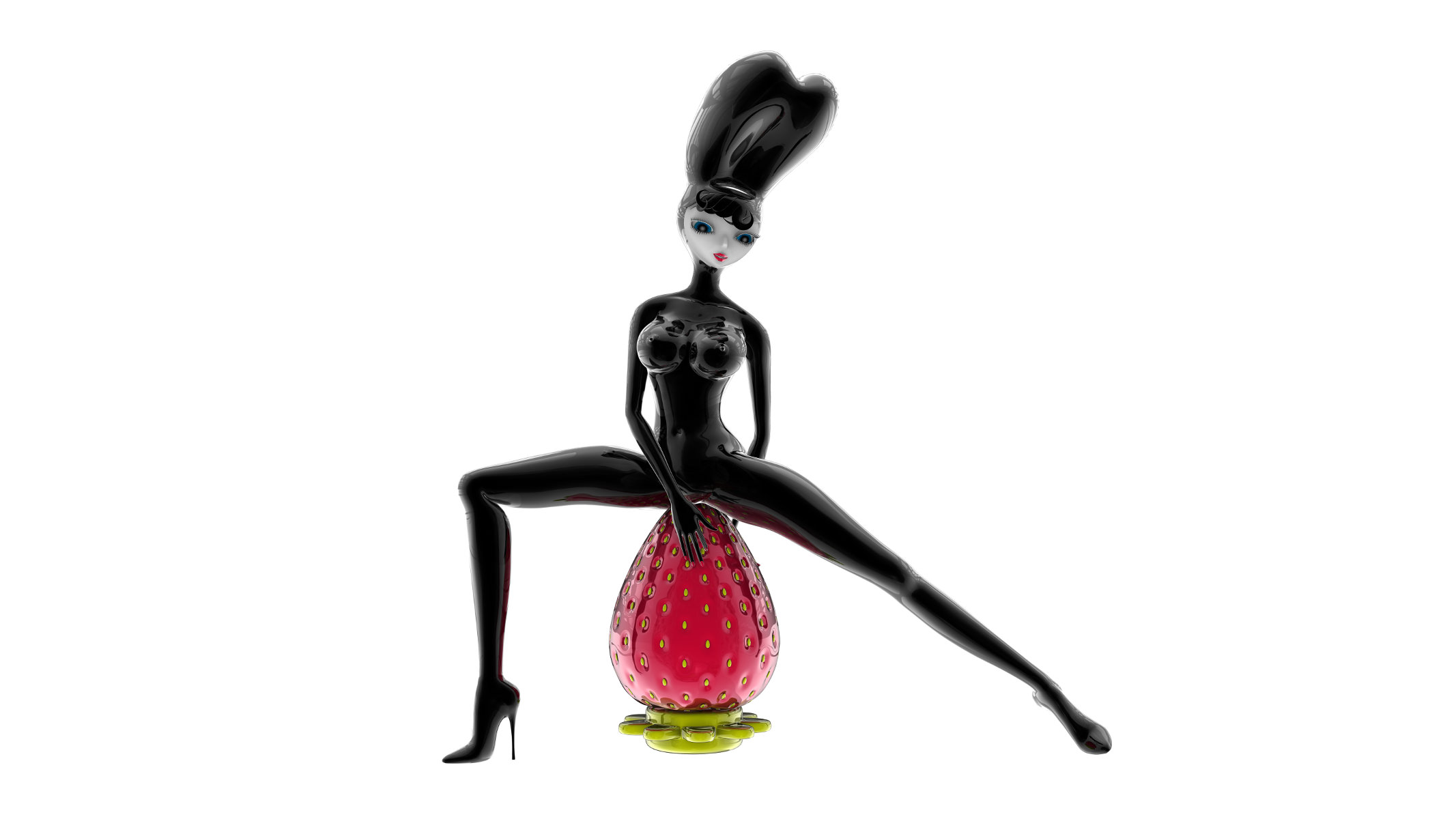