Giuseppe Penone was born in 1947 in Garessio, Italy, and lives and works in Turin and Paris. A key figure of Arte Povera, his work has continuously challenged the boundaries between art, the body and nature.

With a career spanning more than forty-years, he has shown a steadfast concern with the main tenants of the Arte Povera movement, especially that of establishing a connection between man and nature through the use of humble materials such as wood, stone and resin. He sees the source of pre-cultural forms that become meaningful through the cultural process and he has been critically acclaimed internationally since his first solo exhibition at the Deposito d’Arte Presente in Turin in 1968. His most famous series, Alberi, was conceived in 1969 with the aim to “re-discover the trees within matter” by bringing the trees’ growth rings to the surface and thus revealing their hearts, while Alpi Marittime (1968–1978) are a series of images of the artist in the act of intervening with natural elements by leaving indelible marks that will change over time. His practice draws out existing forms, with awareness of the common vital force shared by all living beings, and of the interaction between inner and outer realms. He has exhibited worldwide in the most important international institutions, including at the Château de Versailles (2013), France; Kunstmuseum Winterthur (2013), Switzerland; Madison Square Park, (2013-14), New York; Beirut Art Centre (2014); Forte di Belvedere and Giardino di Boboli (2014), Florence; Musée Grenoble (2014), Paris; Nasher Sculpture Centre (2015), Dallas; Musée Cantonal des Beaux-Arts (2016), Lausanne; Rijksmuseum (2016), Amsterdam. He has had retrospectives at the Centre Georges Pompidou (2004), Paris, and the MAMbo (2008), Bologna. He inaugurated the new Italian Pavilion at the 52nd Venice Biennale (2007) and was awarded the Praemium Imperiale by the Japan Art Association (2014). 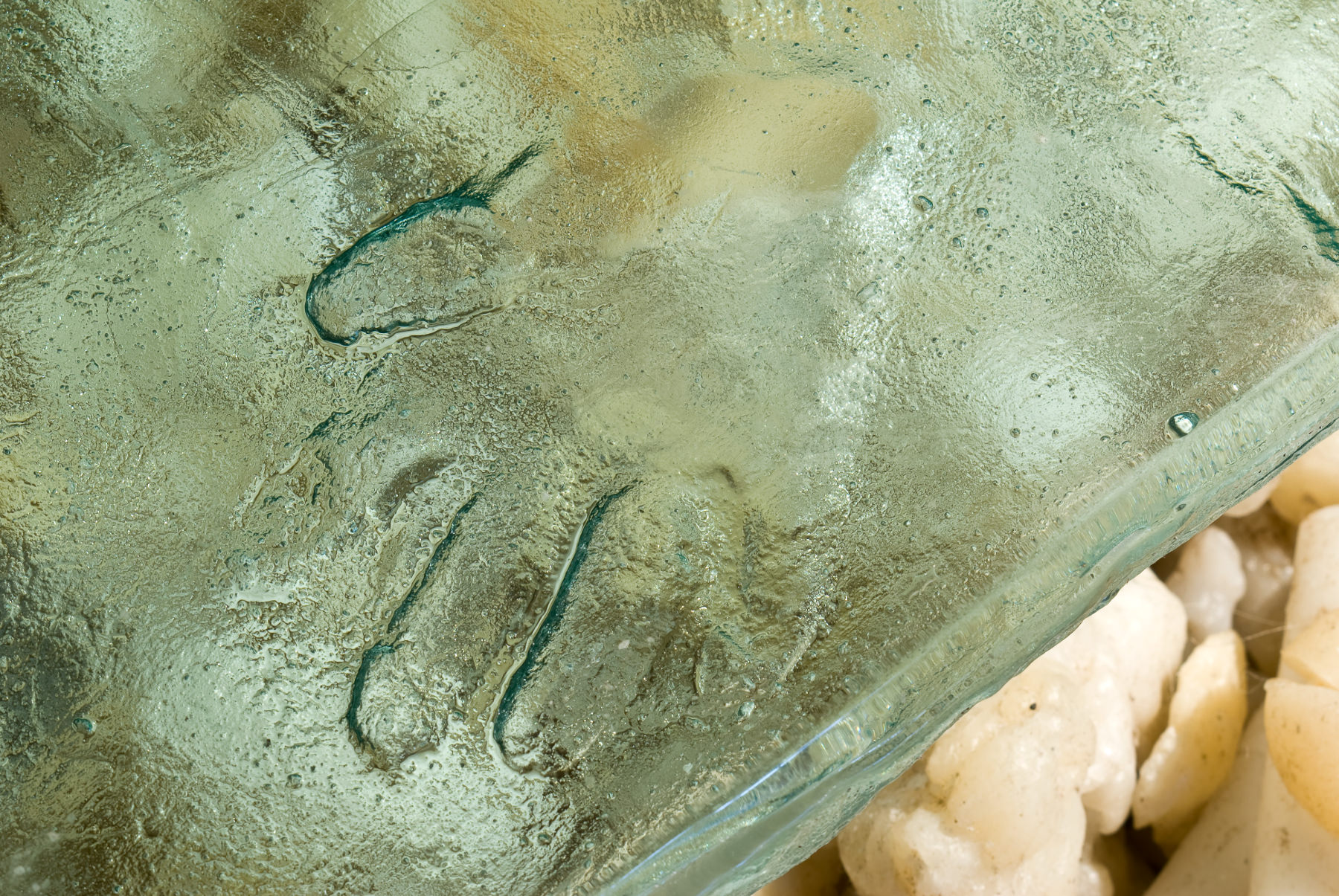 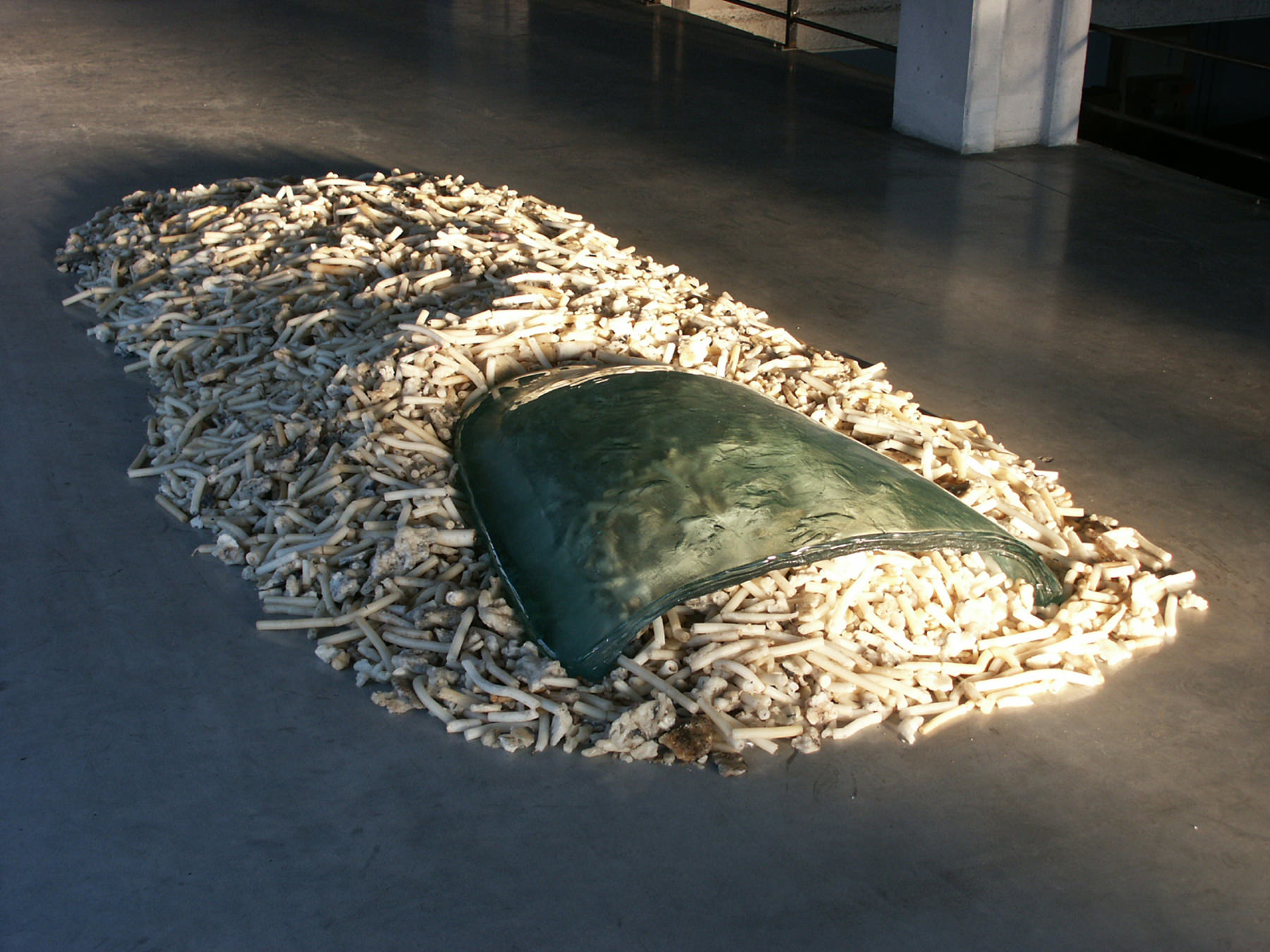