Erdağ Aksel was born in 1953 in Izmil, Turkey, and lives and works in Istanbul. His sculptures and performances are a reflection and criticism of authoritarian governments that plague today’s society.

In 1977, he graduated from the Creative Arts Centre at West Virginia University. His first solo exhibition was in 1978 at West Virginia Art Gallery. Since the end of the 1980s his work has focused more on criticism of nationalist and military governments, in particular the Turkish government, creating numerous sculptures, installations, and performances. Reflection on craft (1999–2000), a sculpture that is part of the trilogy Objects of Hesitation, is representative of his work in which everyday objects, in this case a mirror and a crutch, combine in order to highlight the artist’s reflection linked to the themes of memory and politics. His creations are in the permanent collections of the Tate Modern, London, and the Istanbul Modern Museum. Between 2000 and 2011 he had numerous exhibitions in Turkey and participated in the Istanbul Biennale (1989), Budapest Triennale of Sculpture (1990), Mardin Biennale (2010), and Venice Biennale in the Italian pavilion (1993). He was commissioned for the decoration of the wall of the Hrant Dink Foundation (2015), Istanbul, and, in the same year, he participated in group exhibitions at the Galerie Reinhard Hauff, Stuttgart; Kuad Gallery, Istanbul; and Fondazione Berengo, Venice. He has taught at West Virginia University; Dokuz Eylul University, Izmir; San Jose State University; and the École Nationale D’Art, Bourges. From 1989 to 1997 he was the President of the School of Graphic Design at Bilkent University in Ankara. He is currently an associate professor at Sabanci University, Istanbul. He won the Art Institute Award of Ankara (1988, 2006). 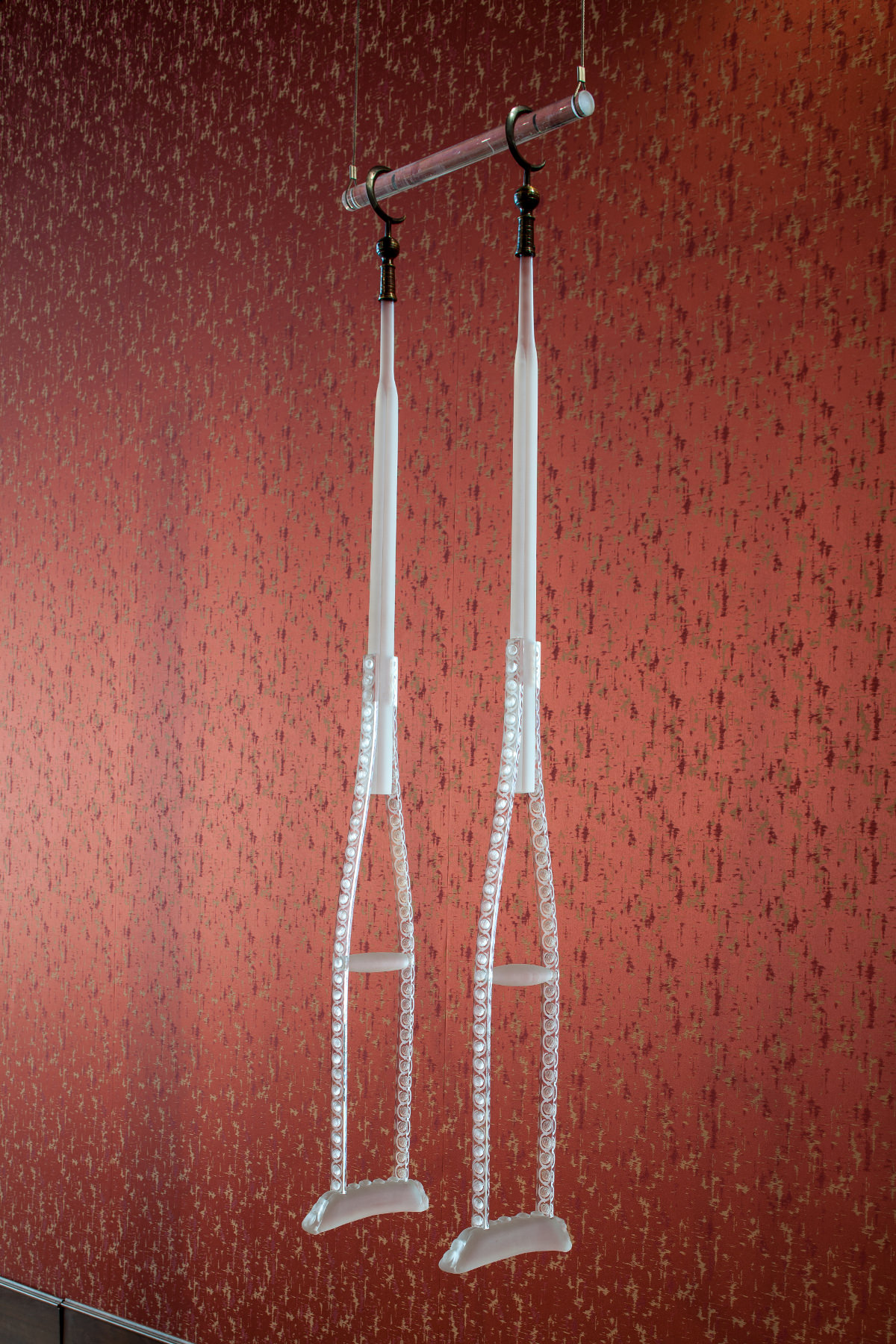 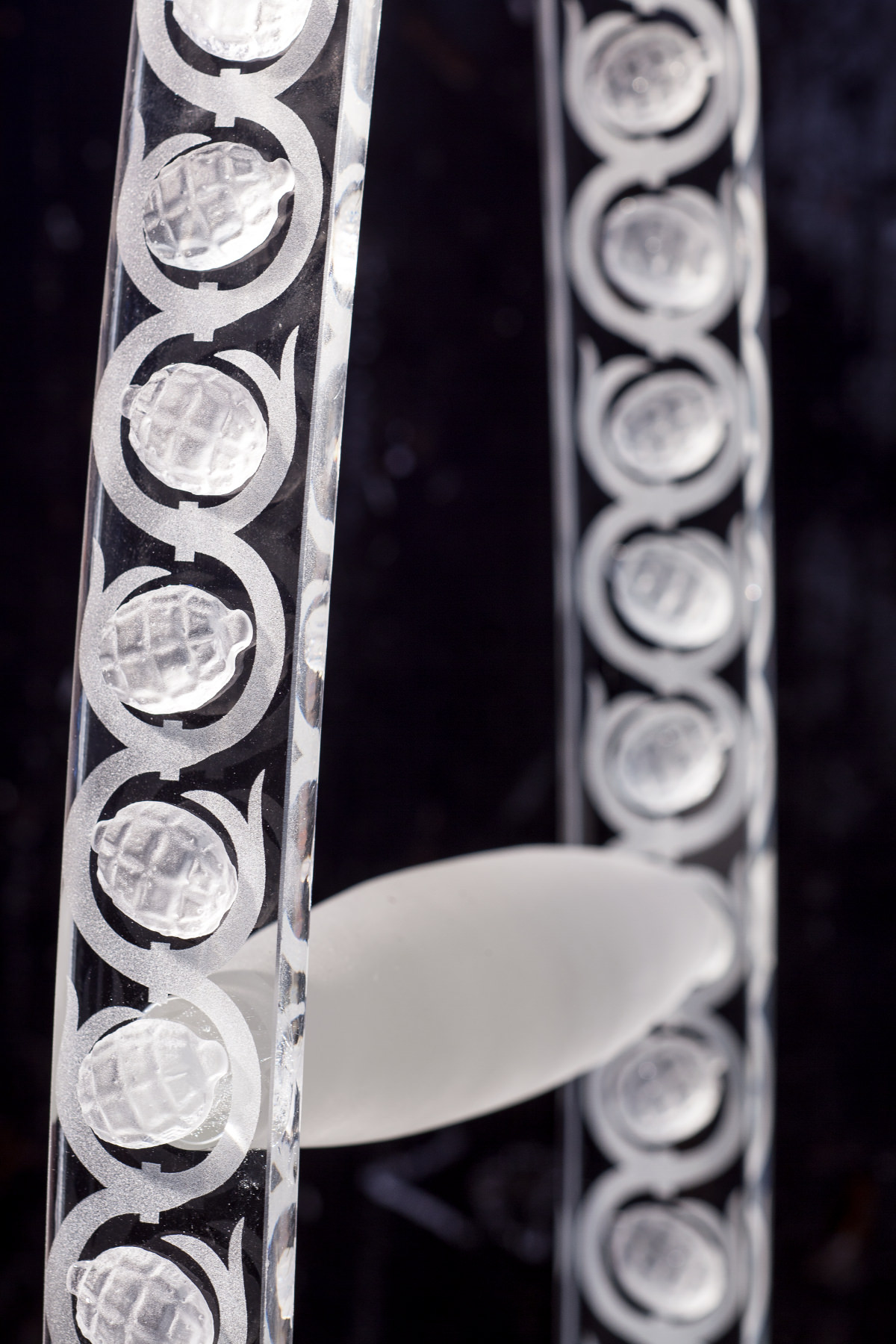