Elmar Trenkwalder was born in 1959 in Weisenbacham Lech, Austria, and lives and works in Innsbruck. He works in a range of materials and techniques and is best-known for his unconventional use of ceramics creating structures that are polymorphous, surprising and monumental in size.

From 1978 to 1982, he attended the Academy of Fine Arts in Vienna. While living in Cologne in the 1980s, he started using ceramics in 1986, a field that remains dominant in his practice along with painting and drawing. The artist’s works, which are precisely prepared with drawings and models, use a complex additive method resulting in his work has reaching soaring dimensions and a achieving a degree of freedom that is only limited by the structural characteristics of unfired clay. They are highly complex compositions made up of numerous individual parts. He references past eras and cultures with towering sculptures that are reminiscent of Baroque and Rococo architecture as well as Indian temples. Upon closer examination, the ambiguous forms often reveal themselves to be explicit or highly erotic motifs that appear in a sort of organic metamorphosis, uniting the male and female in a peaceful, joyful and at times ironic combination. His work has been shown in group and solo exhibitions in prominent institutions, including The Vienna Biennale (1990); The Lyon Biennale (1997); Landesmuseum (2004), Linz; the Gorizia Biennale (2005); Musée du Louvre (2005-2006), Paris; Kunstmuseum Thurgau (2012), Ittingen; the Musée des Beaux-Arts (2012), Tourcoing; Fondazione Berengo (2015), Venice; and Bonnefantenmuseum (2016), Maastricht. He held a residency at the Manufacture nationale de Sèvres (2013). 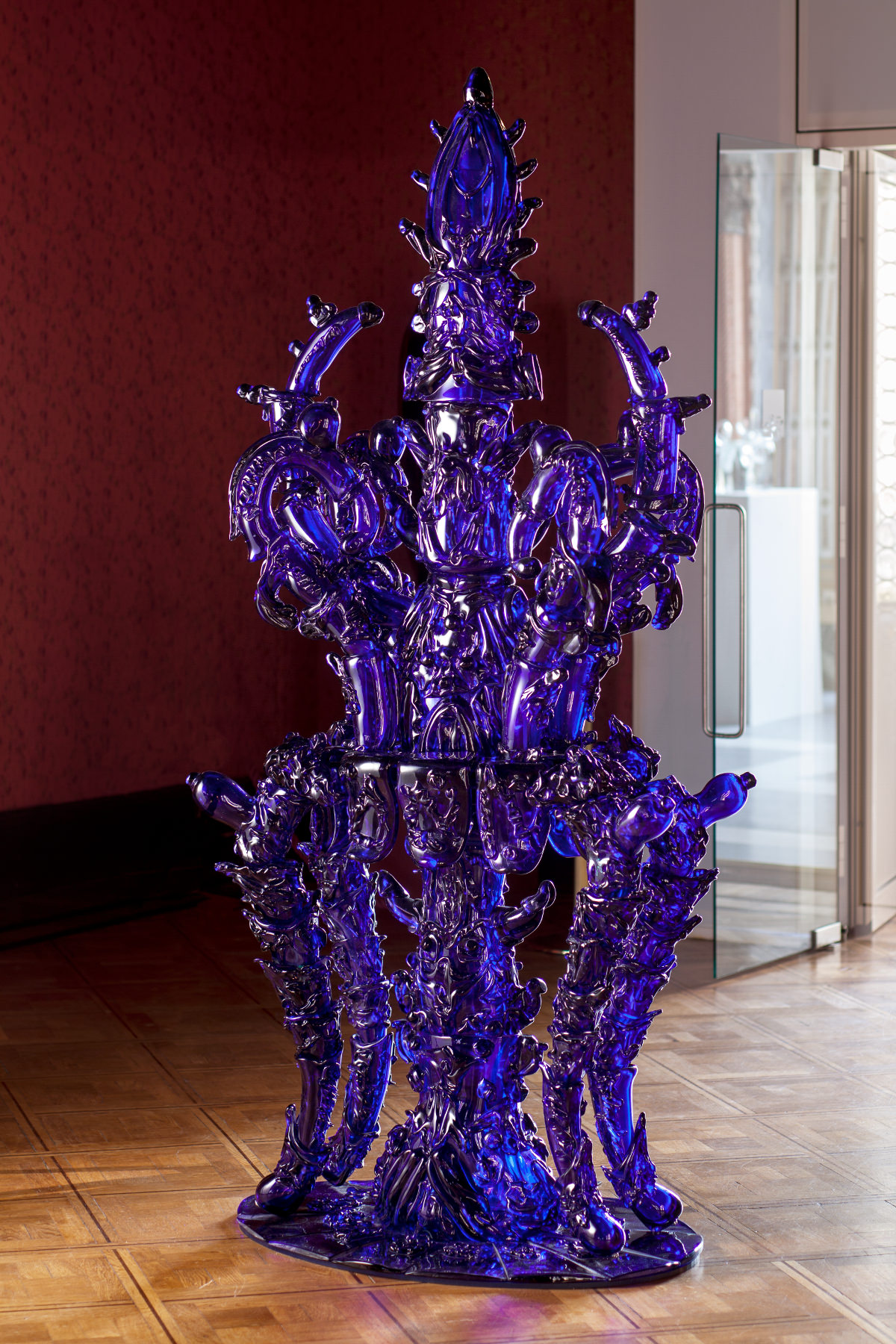 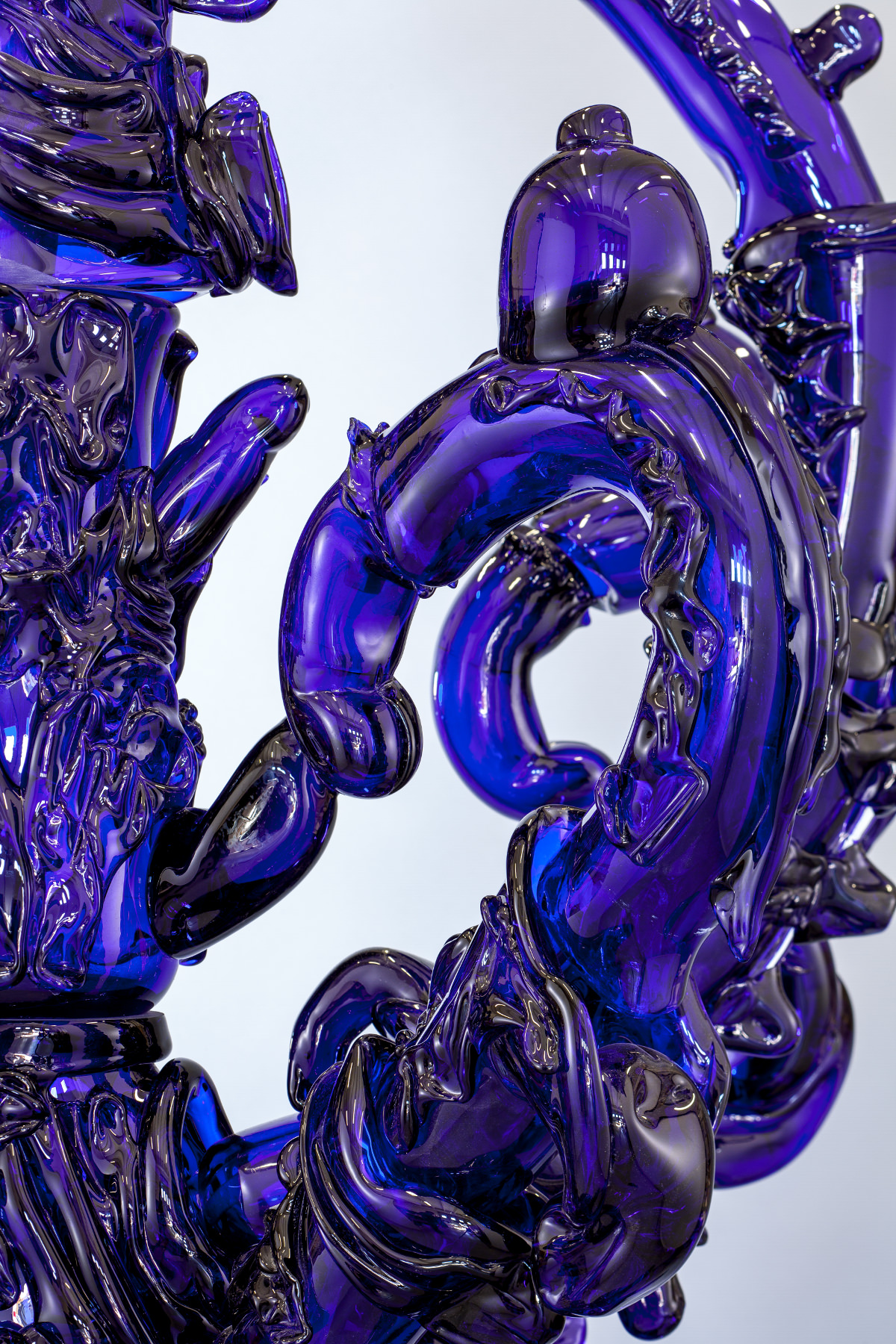