Dustin Yellin was born in 1975 in Los Angeles, and lives and works in New York. He creates, often monumental in scale, intricately detailed sculptural paintings using multiple layers of glass to create three-dimensional collages that address themes of dystopia, science, human consciousness and the fantastic.

An autodidact, Yellin’s early practice was largely informed through his extensive travels to remote places which revealed the bizarre and eccentric that can be discovered in the everyday. He originally began preserving insects, plants and everyday materials in layers of resin; however, due to the toxins involved in the production process, by 2009, Yellin transitioned his main medium to glass. In 2002, he had his first solo exhibition at James Fuentes Project Space in New York. Pushing the boundaries of the medium, he explores the relationships and stories between objects and the taxonomy of his invented specimens such as his Psychogeographies (2012-present), humanoid figures whose DNA are constructed from cultural detritus and permanently frozen in thick layers of glass. His most ambitious project to date is Tryptic (2014), 18 feet in length and weighing 12 tons; drawing inspiration from Bosch’s Garden of Earthly Delights, it is a dystopic meditation on the world and human consciousness. Since 2016, he has been collaborating with Google to develop creative virtual-reality software. His work has been shown extensively internationally including most recently at the: Samuel Freeman Gallery (2010), Santa Monica, California; 20 Hoxton Square (2011), London; Half Gallery (2013), New York; Savannah College of Art and Design Museum (2014), Georgia, USA; Richard Heller Gallery (2014), Santa Monica, California; GRIMM Gallery (2016-2017), Amsterdam. He displayed his works in the New York City Ballet Art Series (2015) at the Kennedy Centre for the Performing Arts, Washington, D.C. and the Lincoln Centre for the Performing Arts, New York. Yellin is the founder of Pioneer Works, a not-for-profit multidisciplinary cultural centre, in Brooklyn, New York. 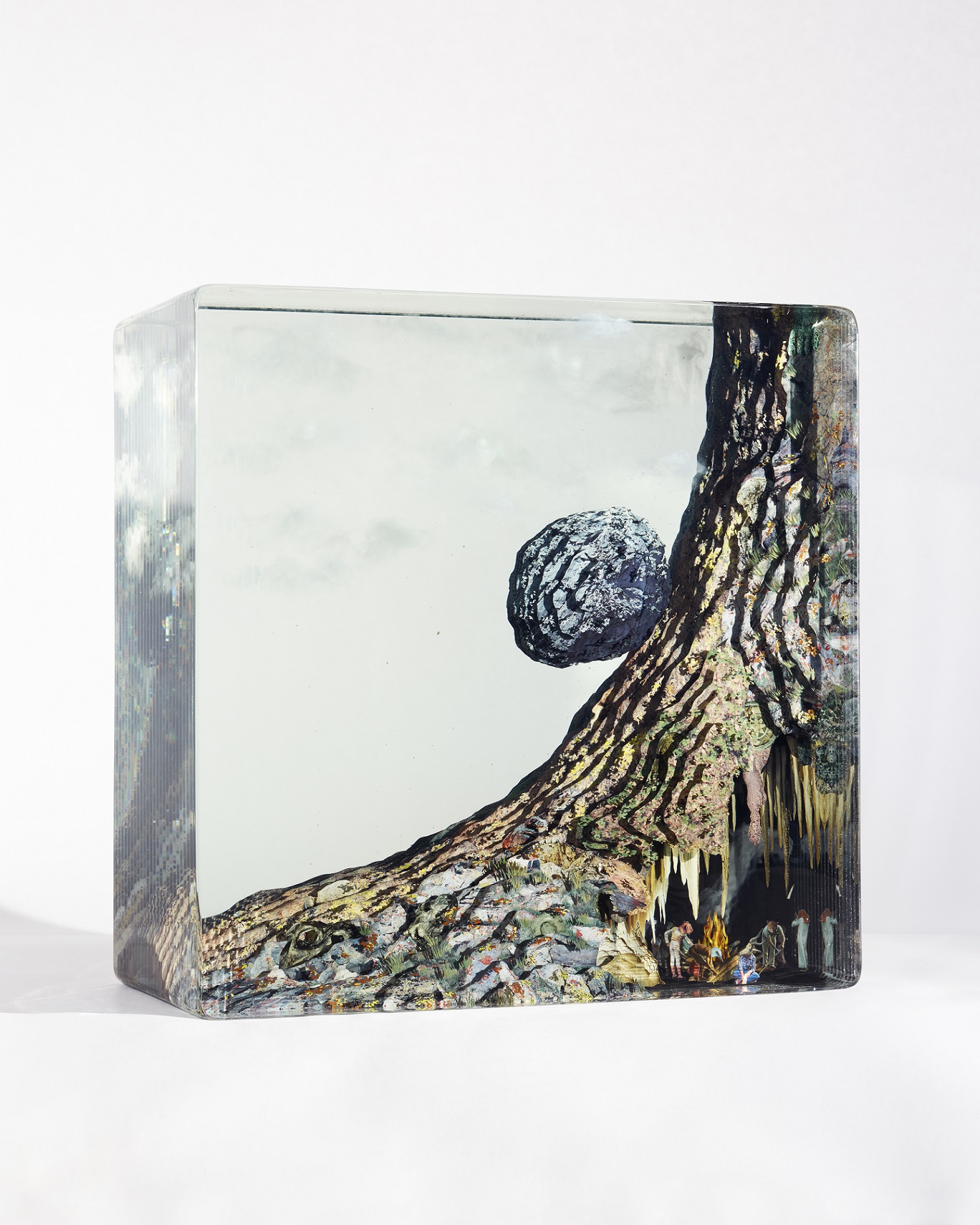 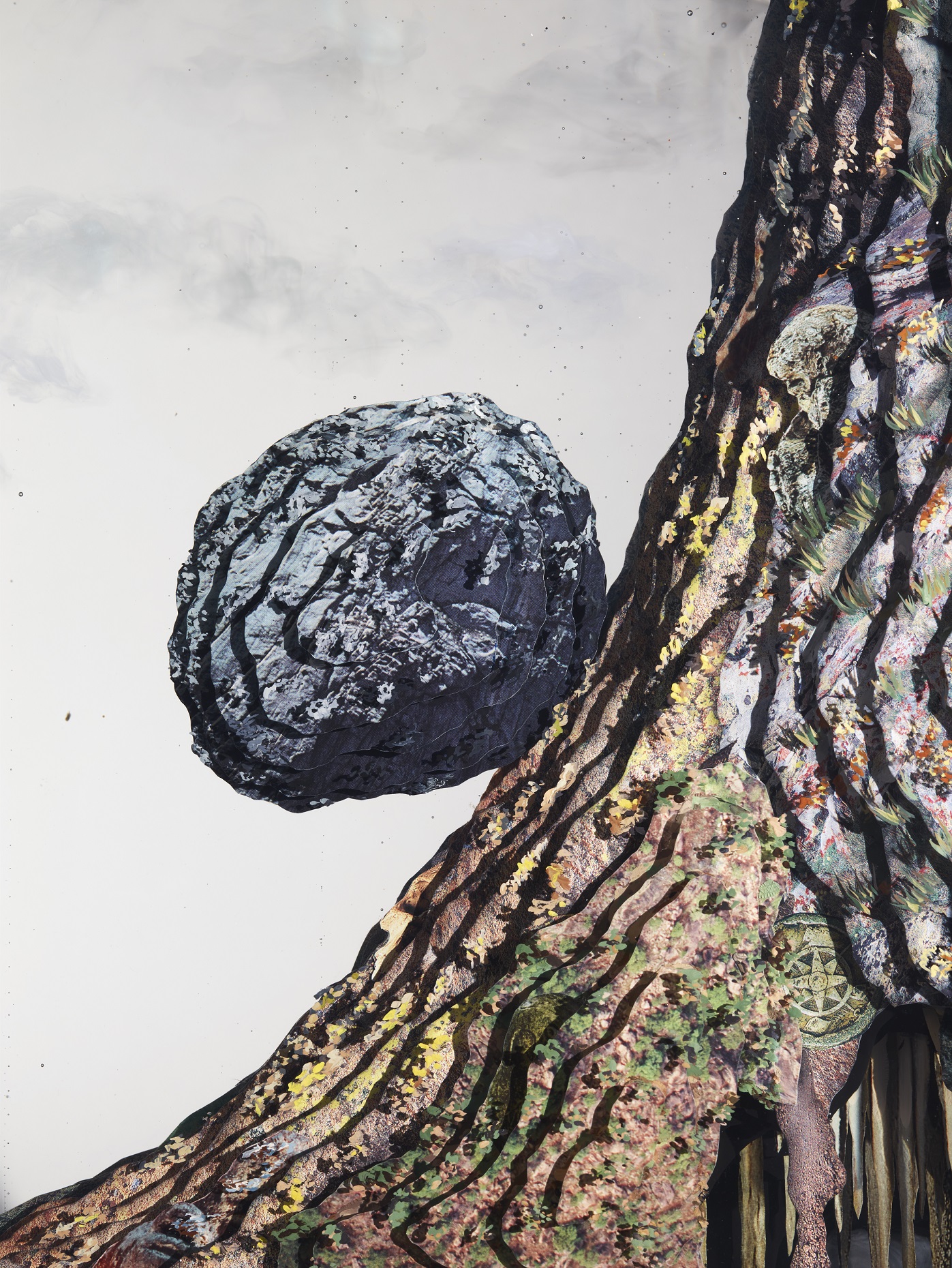 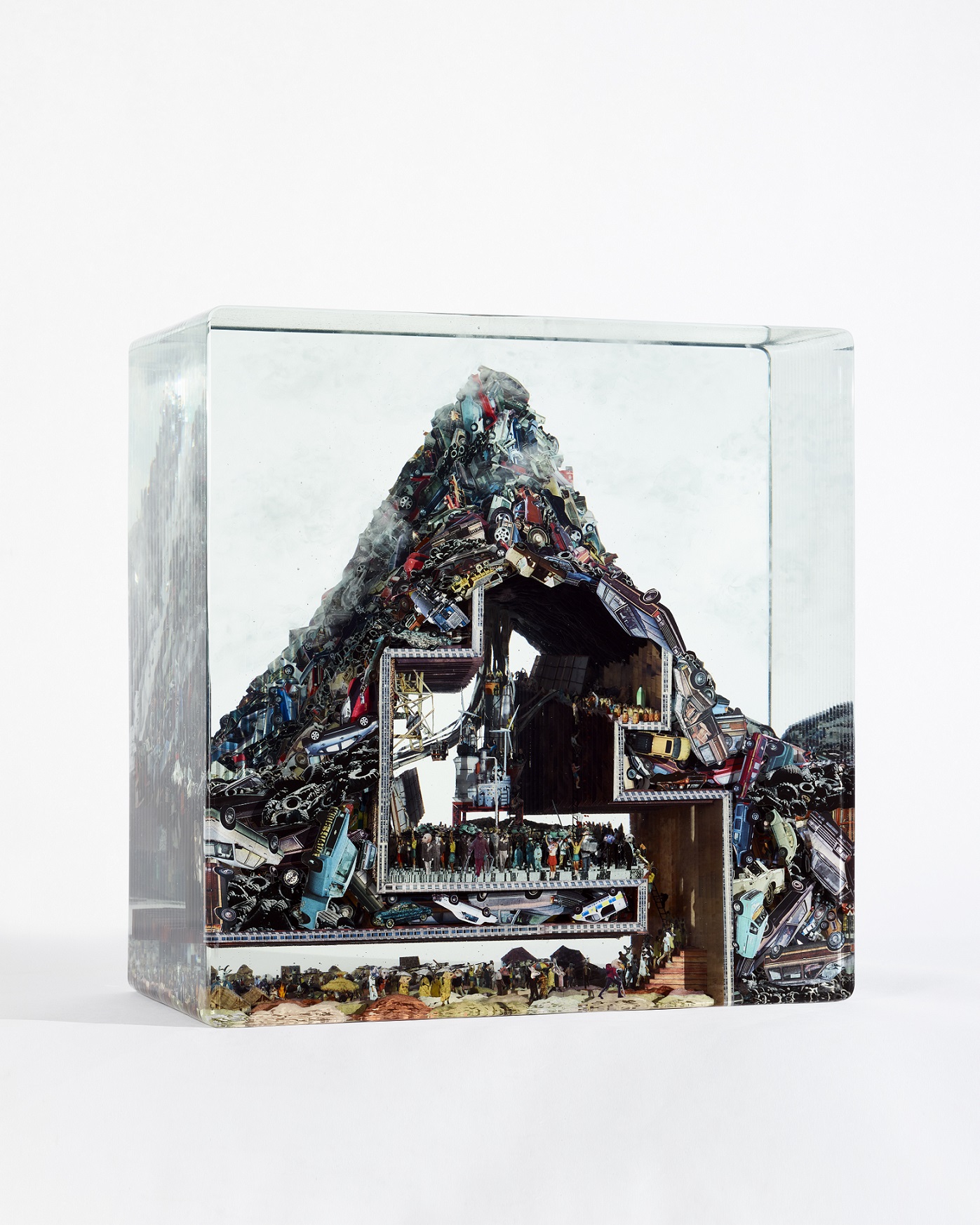 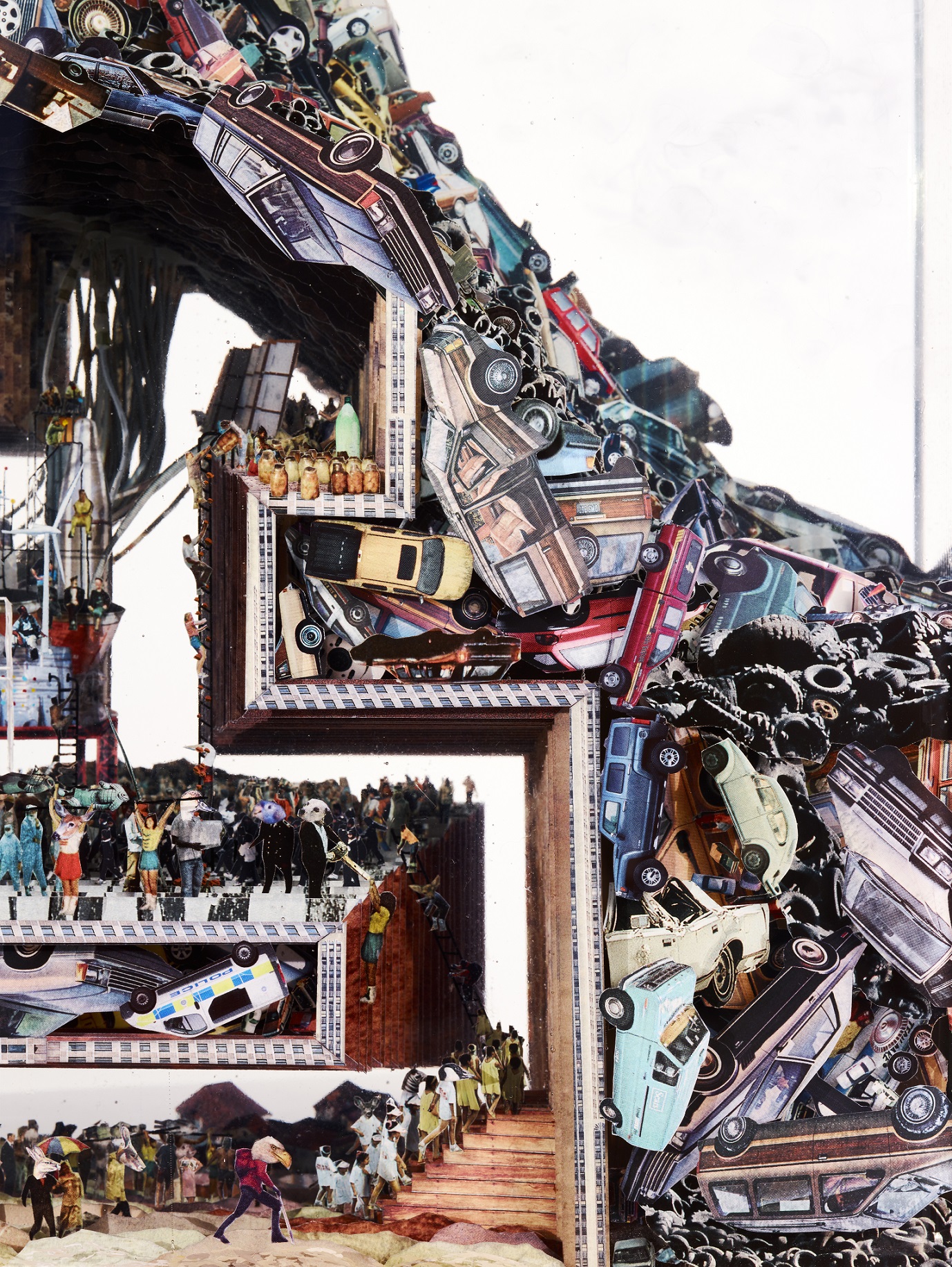 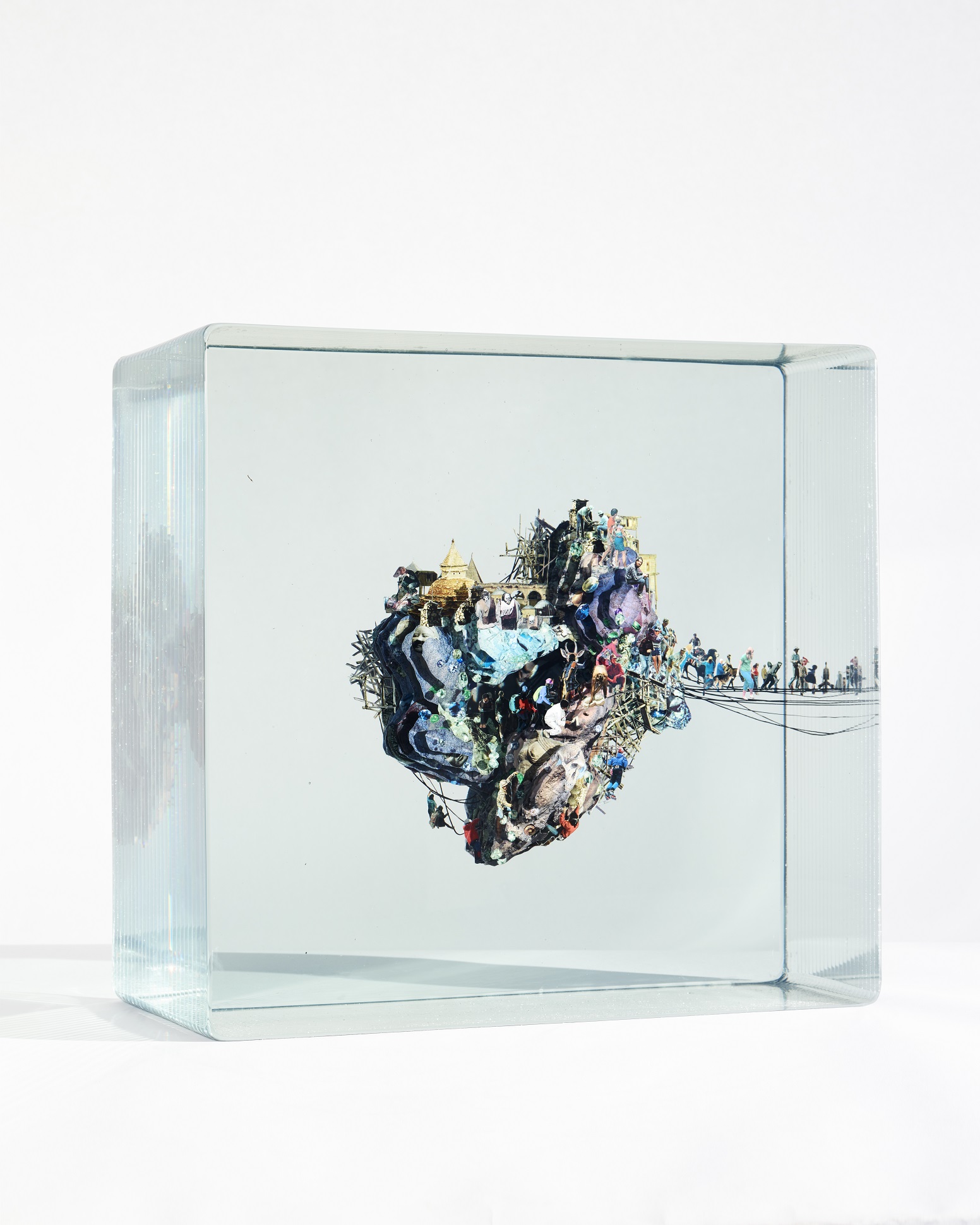 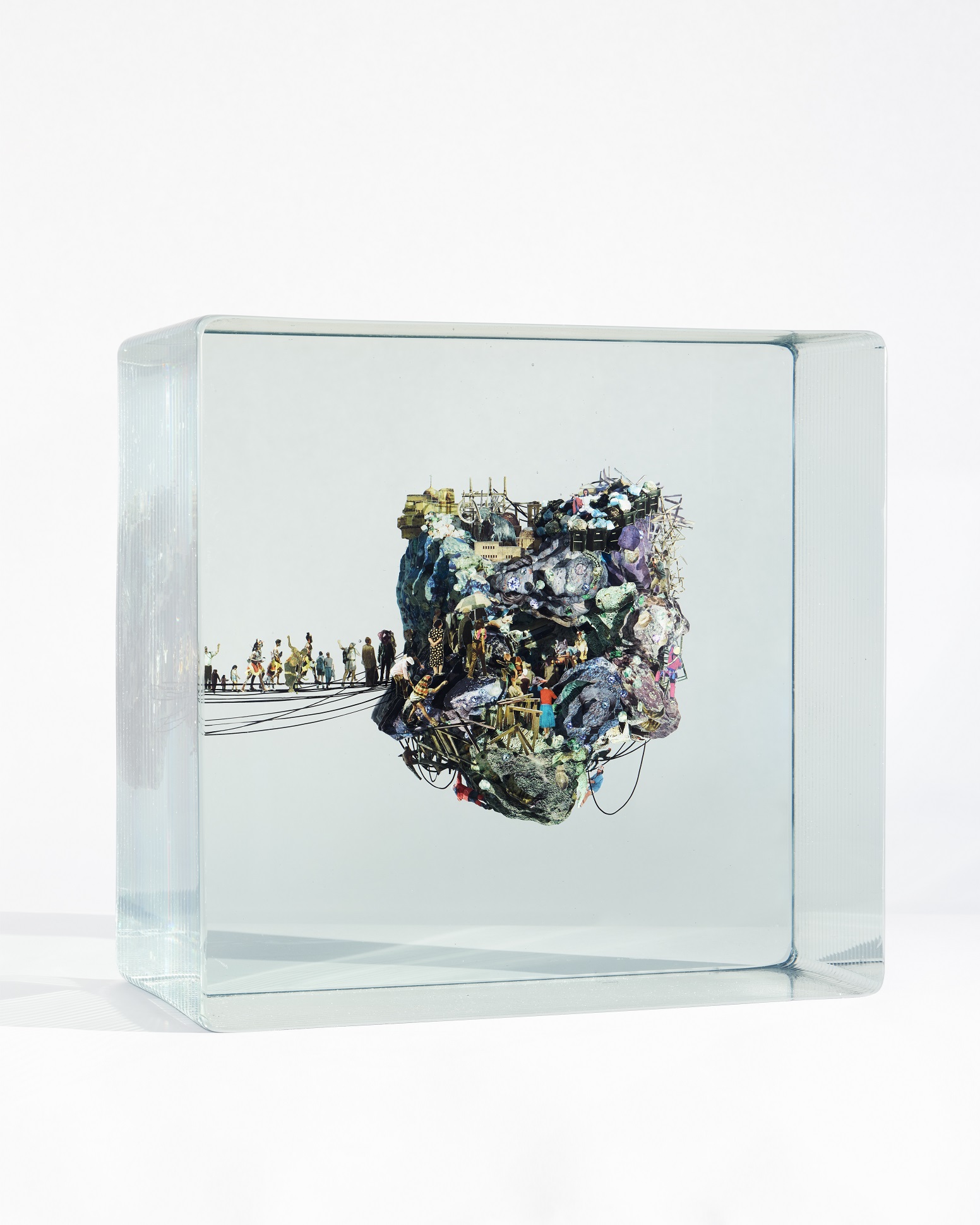 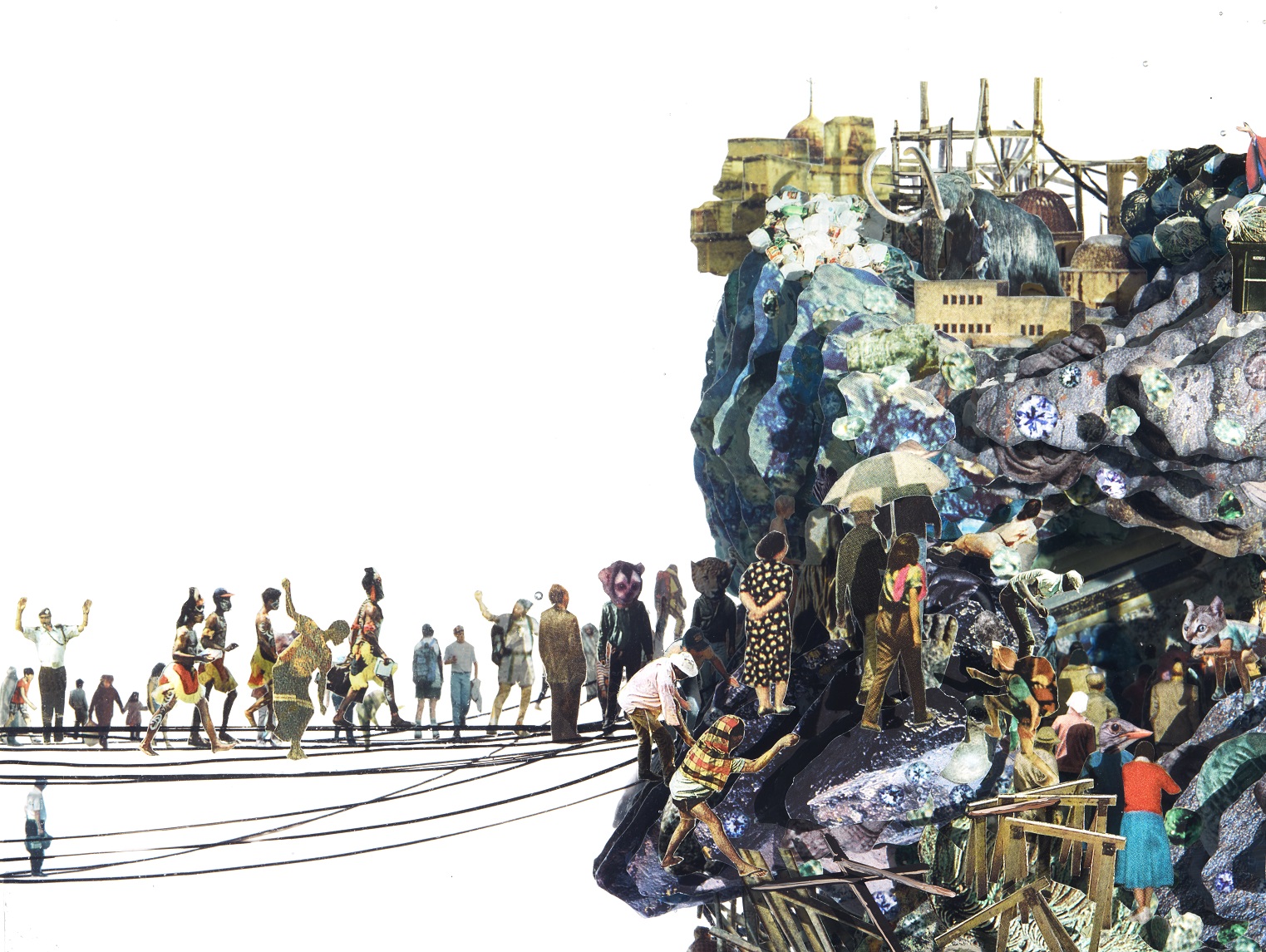 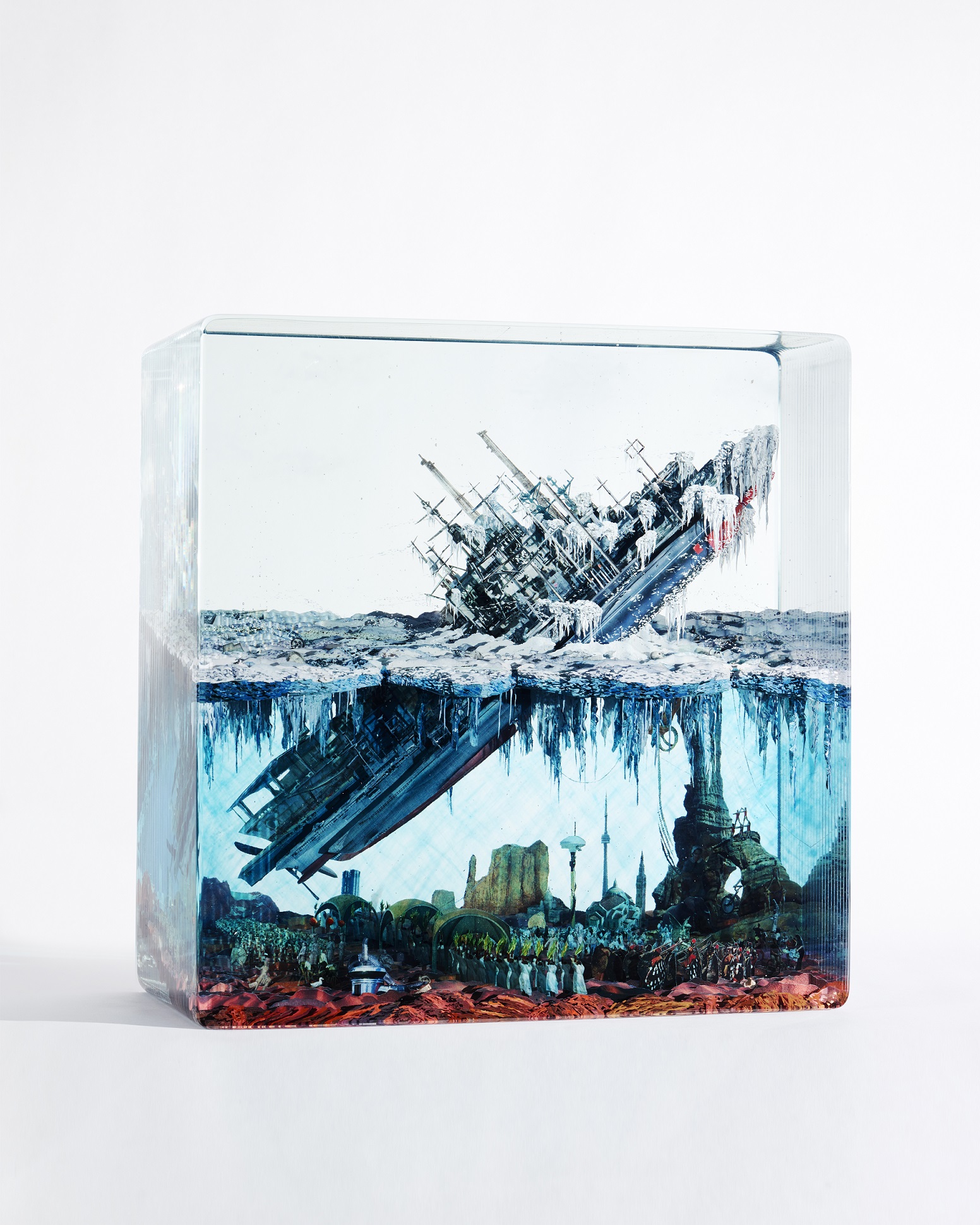 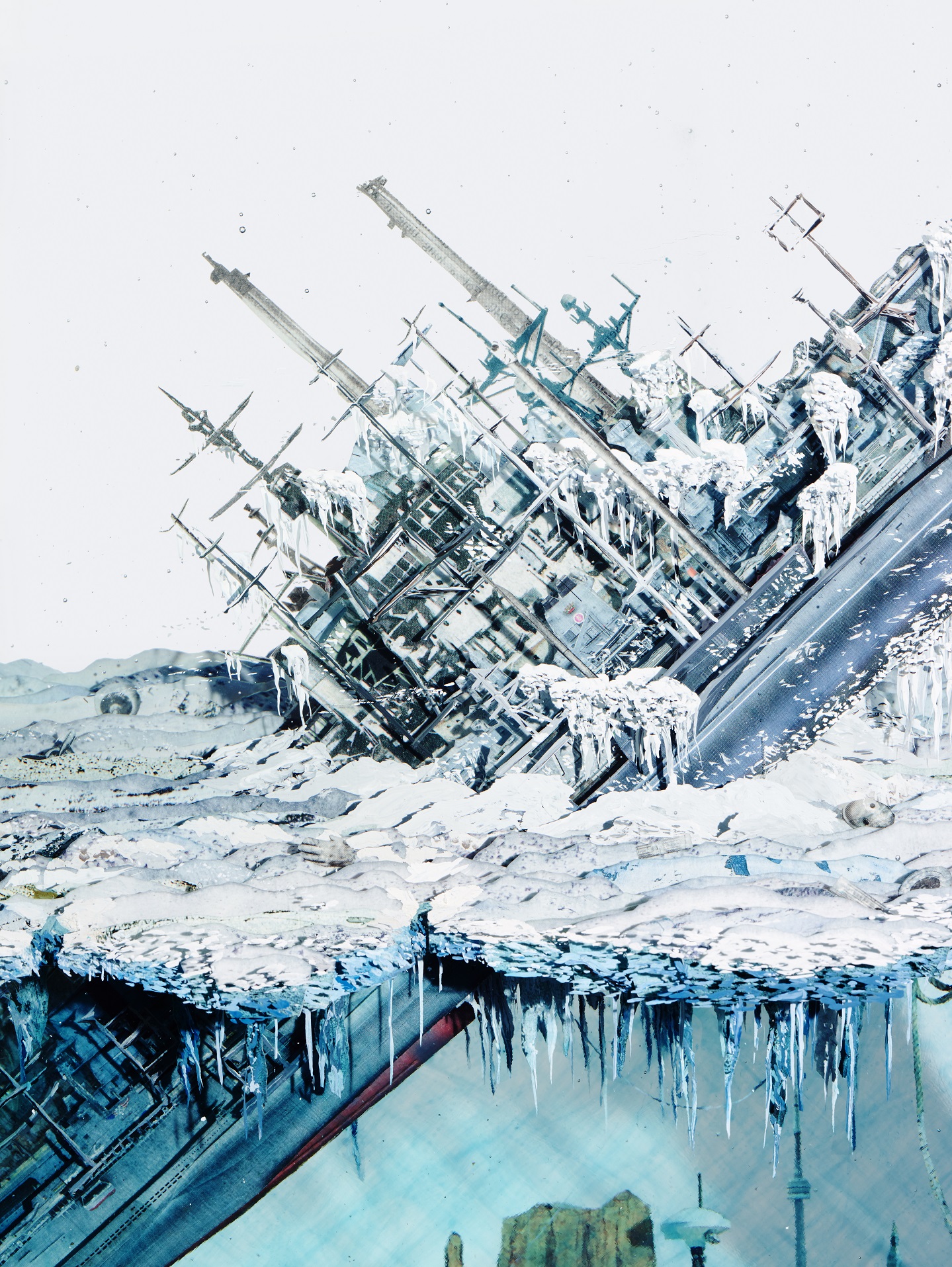 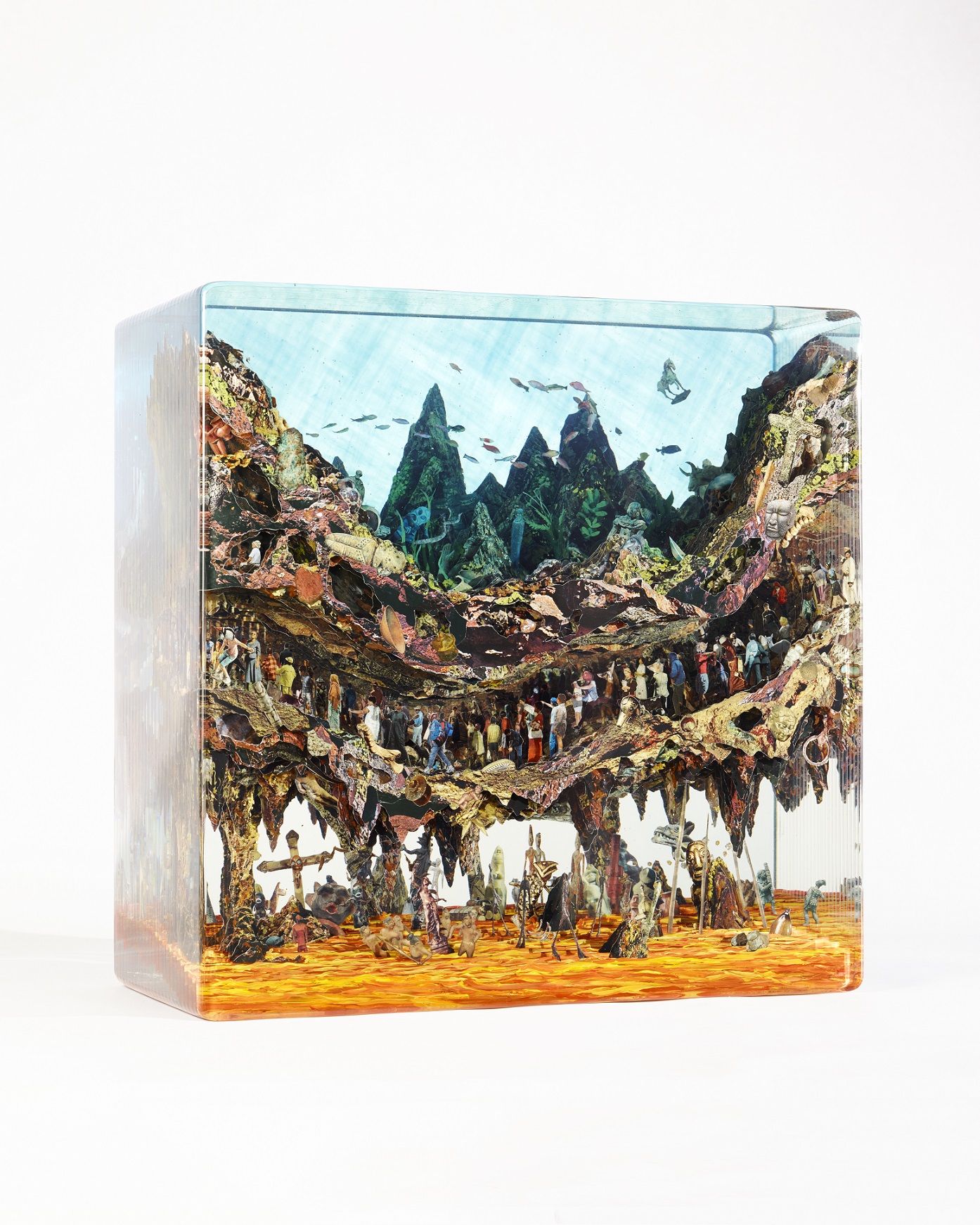 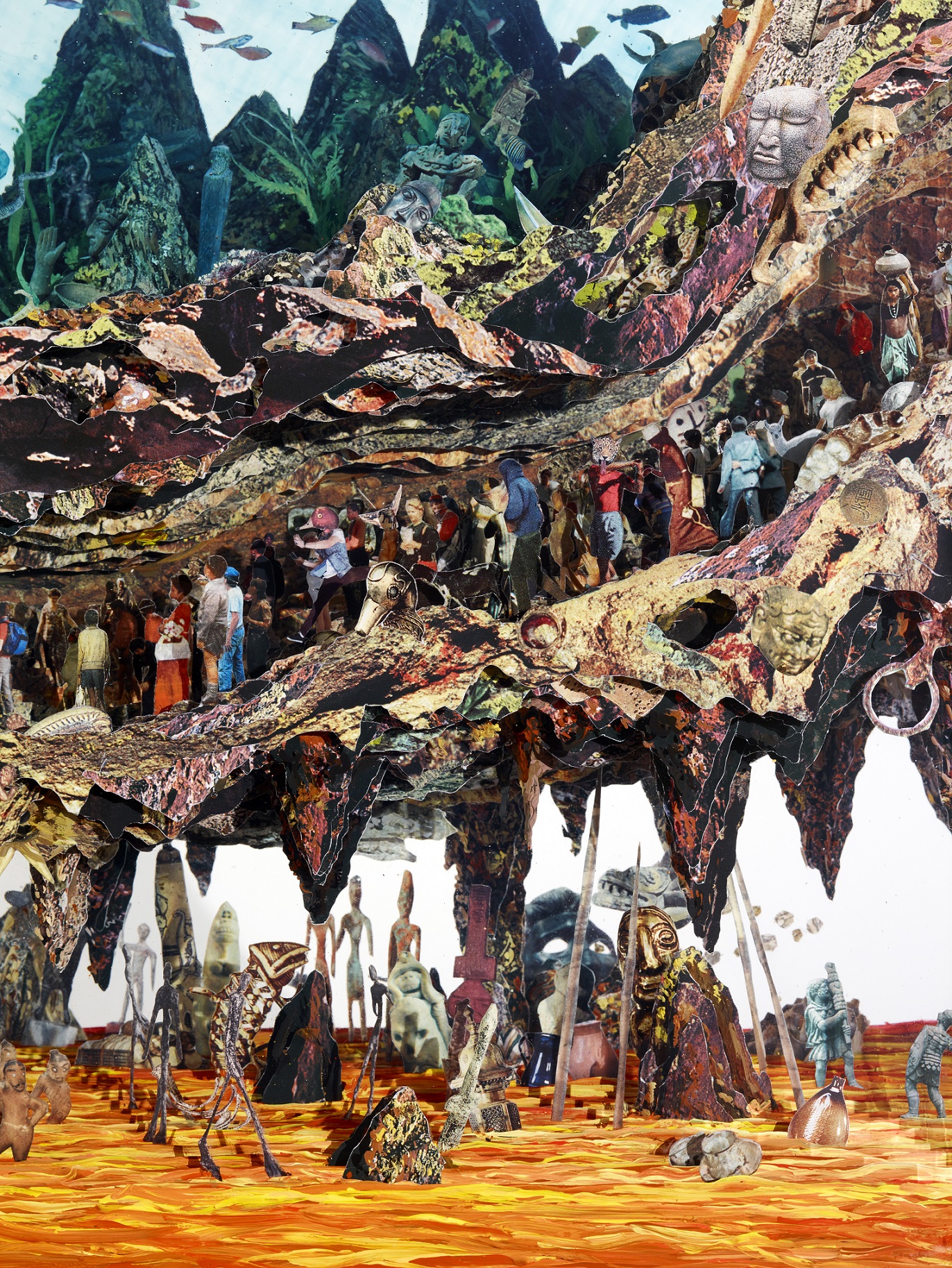