Carol Prusa was born in 1956 in Chicago, USA, and lives and works in Boca Raton, South Florida. Charmed by how physicists think, her current work speaks to the possibility of multiple universes.

She received a BS in Biocommunication Arts from the University of Illinois and, in 1985, an MFA in Painting from Drake University. Each TOE (“theory of everything”) she creates is intricately created in silverpoint on a curved acrylic surface, refined with graphite and then heightened with white to suggest forms at the indifferent stage, often punctuated by programmed lights. Her recent work complexly folds organic geometries in fiberglass to create sculptural forms that incorporate fiber-optics – now extending into 3D printing and CNC routing – she continues to investigate the dynamic relationships of our being and express their vital beauty. In the past few years, she expanded her investigations to glass. Her creations are in museum collections including the Pérez Museum of Art, Miami, Museum of Art Ft. Lauderdale and Daum Museum of Contemporary Art, Sedalia. She is represented by galleries in the United States, Taipei, Vancouver and Geneva. She participated in an Artist in Industry Residency at the Kohler Company (2012), producing a large sculptural installation involving fiber-optics and silverpoint on ceramic, and has exhibited her artworks in important institutions such as York College (2013), Pennsylvania, Zadok Gallery (2014), Miami, and Alan Avery Gallery (2015), Atlanta. Her work has been supported by fellowships including at the Howard Foundation (2007) and South Florida Cultural Consortium (2008). Her work was selected after a nomination for the American Academy of Arts and Letters Invitational (2015) and was purchased for the permanent collection of the Museum of Arts and Design (2016), both New York. She is a Professor of Painting and Drawing at Florida Atlantic University. 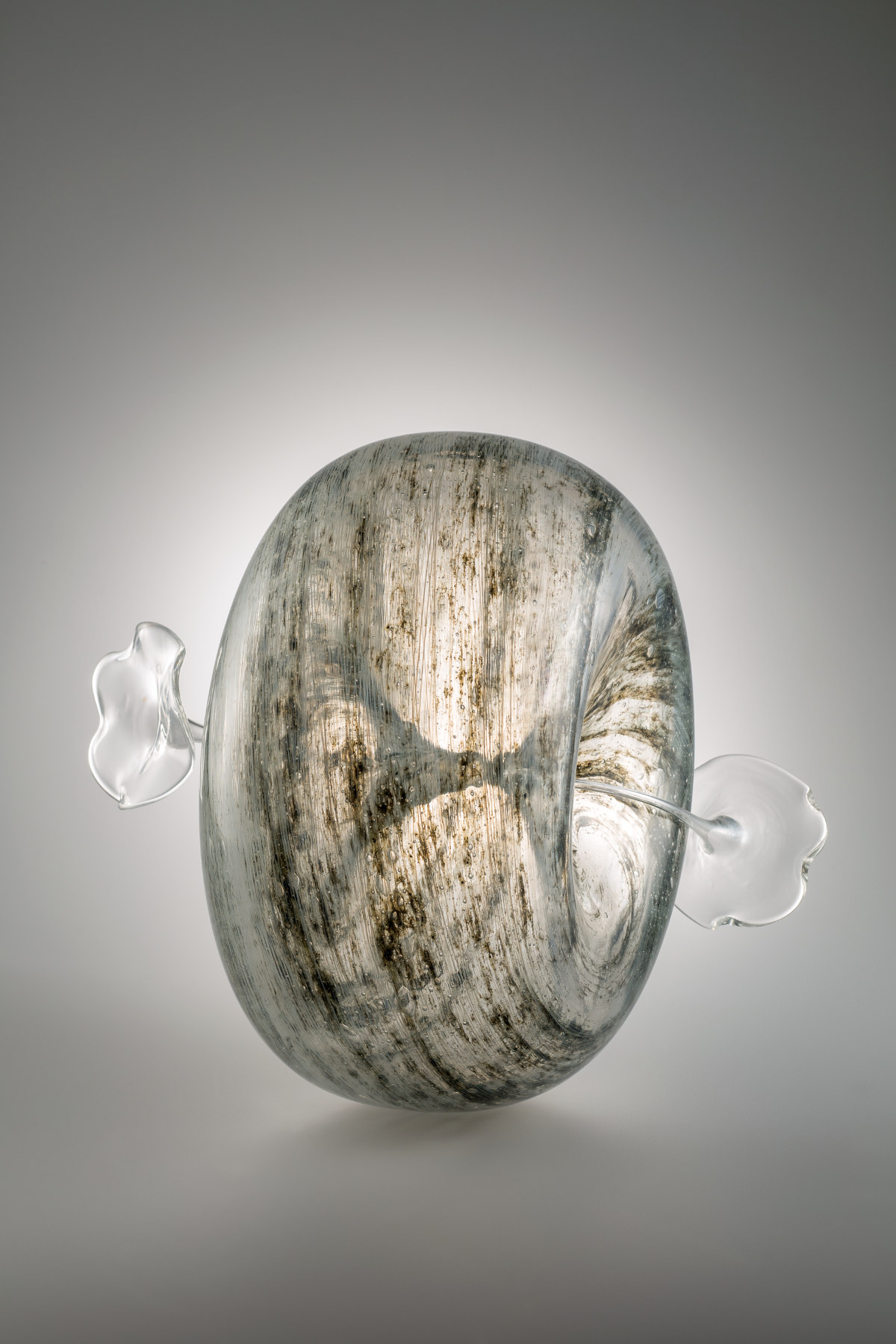 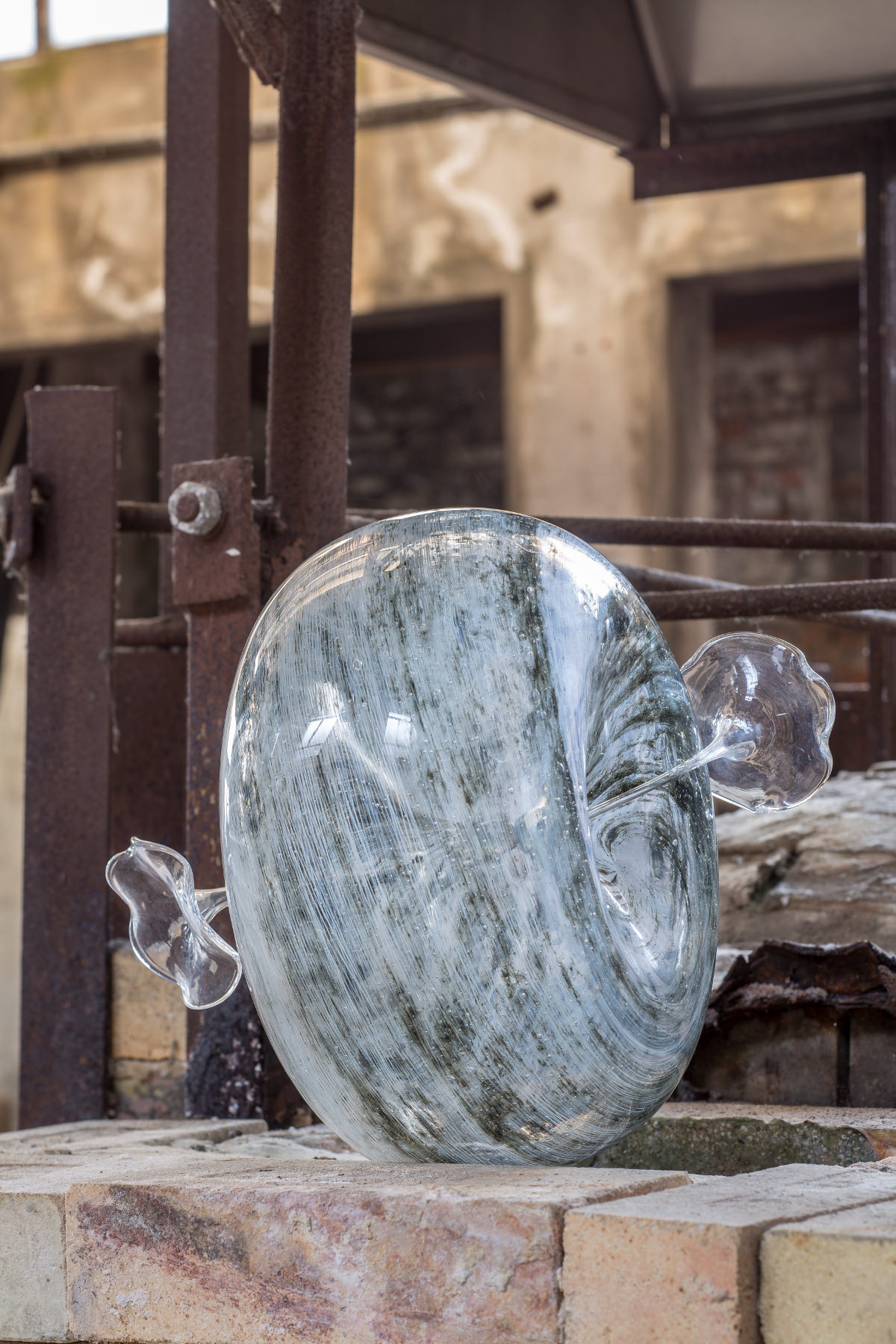