Anatoly Shuravlev was born in 1963 in Moscow and lives and works in Berlin and Moscow. Starting from his early photographic works, he has always investigated aspects of mass communication and the problems related to the representation and perception of things.

Perception is at the center of his exploration of “the politics of representation”, characterized by microscopic photographs, either 10x8mm or 10mm in diameter, which he places on transparent plastic balls mounted along walls and hung from the ceiling, forming large, differently shaped clusters. In the project titled Black Holes (2009), shown at the 53rd Venice Biennale of Art, the artist expanded the same theme, examining the appearance of perception in light of the relationship between painting and photography.  The work consisted of a room, its walls covered with black paint splatters that, when viewed from a distance and taken together, were perceived as part of larger, more abstract units. Yet, in their centers, they revealed, when seen up close, small, round photographs.  His works were exhibited at PS1 Museum for Contemporary Art (1999), New York; Moderna Museet (2000), Stockholm; Centre for Contemporary Art (2002), Budapest; State Centre for Contemporary Art (2004), Moscow, in Glasstress (2011), Venice; and, more recently, at the State Hermitage Museum (2014), St. Petersburg; Multimedia Art Museum Moscow (MAMM) (2015); the National Centre for Contemporary Arts (2015) and State Tretyakov Gallery (2016), both Moscow; and in Glassfever (2016), Dordrecht. 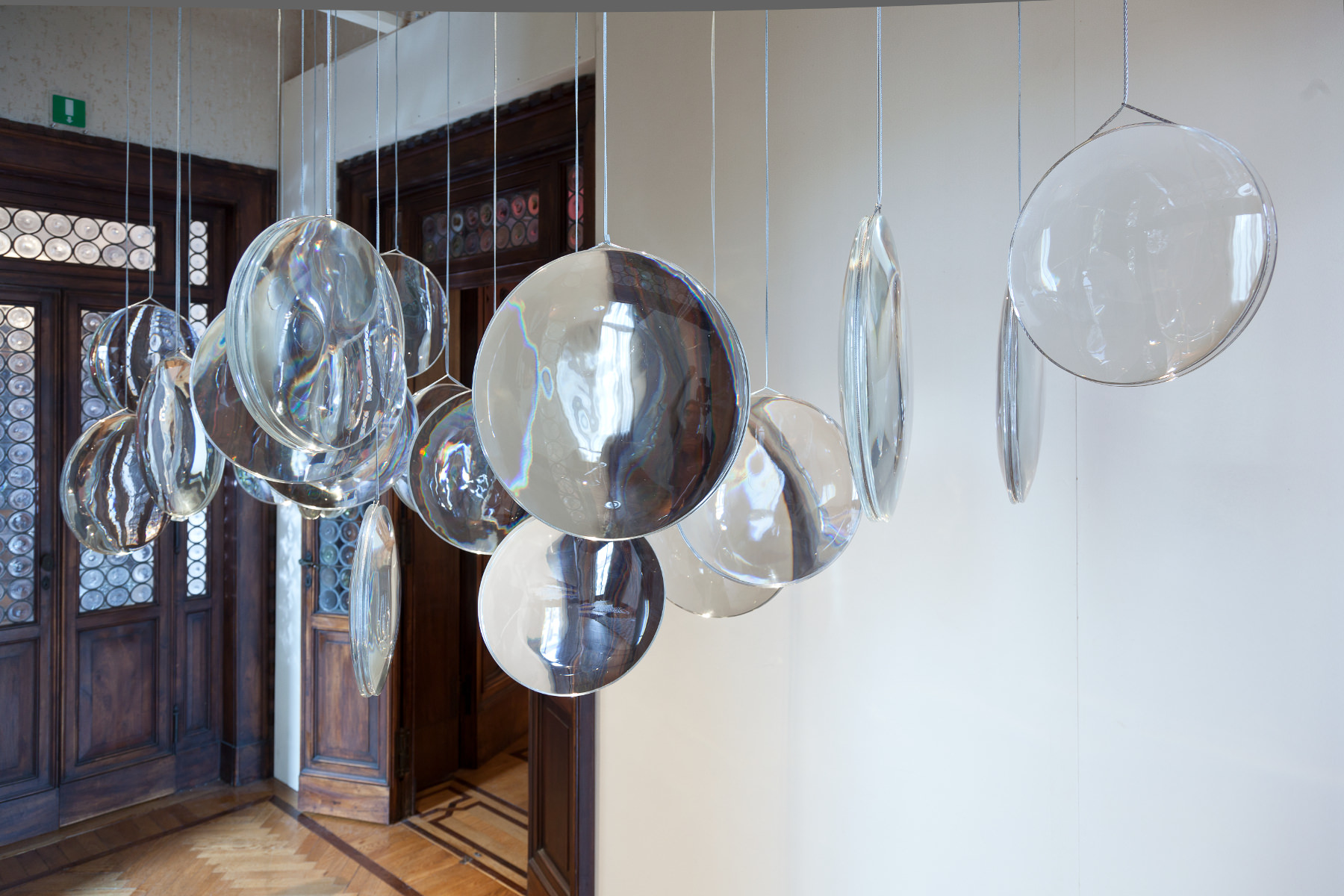 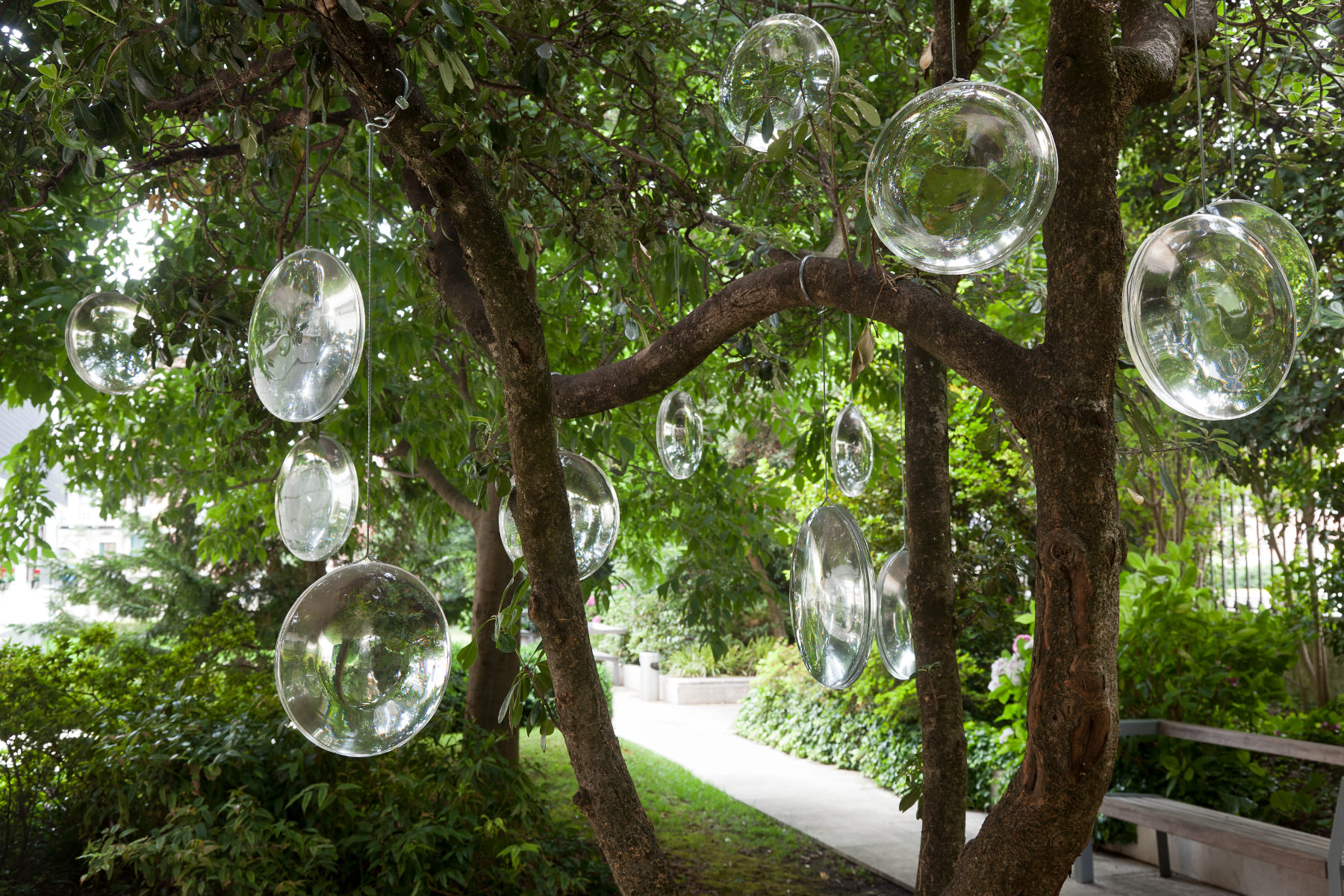