Anderson’s work includes sculptures as well as paintings and drawings. It’s the body and the dance-performance which are the essence of it.

At the time of a change of civilization, digitalization and virtualization of the world through artificial intelligence, algorithmic memories, robotization, Alice Anderson gets in tune with the universe and the built world in order to memorize objects, architectures and embody the intangible dimensions.

Anderson’s meeting in 2015 with the primary culture of the Koggis of the Sierra Nevada in Colombia and with their ecological combat was a major event of her journey. So was at the end of 2019, her artistic residency at the Atelier Calder in France, in Saché. A new artistic period has emerged there. Alice Anderson produced large scale paintings in which the architecture imagined by Alexander Calder came to life through an intimate and daily ritual of spontaneous dance-performances. She also memorized the monumental door sculpted by Calder with copper wire and colored it and placed it in its space.

After some body experiments filmed until 2010, Alice Anderson started using copper wire in 2011. She developed her own weaving technique made of repetitive and danced gestures. The copper wire symbolizes connections, both cerebral and technological. That year, she ‘surrounded’ the Freud Museum in London with a memorial network of threads, helped by fifteen performers who crystallized the gestures of her first sculptures.

The following year, at the Whitechapel Gallery, she memorized, with twenty-five performers, all the photo albums brought by the public. In 2014, for the Saatchi Gallery, she produced “181 Kilometers”, a sphere two meters in diameter with copper wire. This sculpture required a 181 km walk of several days, thread in hand, in a presence akin to Zen. On different occasions, she has memorized a vast collection of tiny or imposing objects (disc, window, telephone, computer, pen, car, etc.).

After large architectural works, on the occasion of the official reopening of the Wellcome Collection London in 2015, Alice Anderson exhibited on 1000 m2 and, in four months, welcomed 40,000 visitors who came to perform to collectively memorize.

The same year, she took over the entire Louis Vuitton Cultural Space in Paris by memorizing her architectural data, from the elevator shaft to the wooden slats (“Floorboards Diagrams” 2015, this work is now part of the Collection du Centre Pompidou). Other solo exhibitions have been held in Europe, frequently accompanied by dances-performances. Let’s quote “Body Itineraries”, at the Patinoire Royale in Brussels in 2018 and “The Ritual of the Shapes ”, for the Fluxus Art Project in London in 2019.

All these projects show an increasingly marked affirmation in Anderson’s work of the body as a vector of humanity in a contemporary world committed to the all-technological. 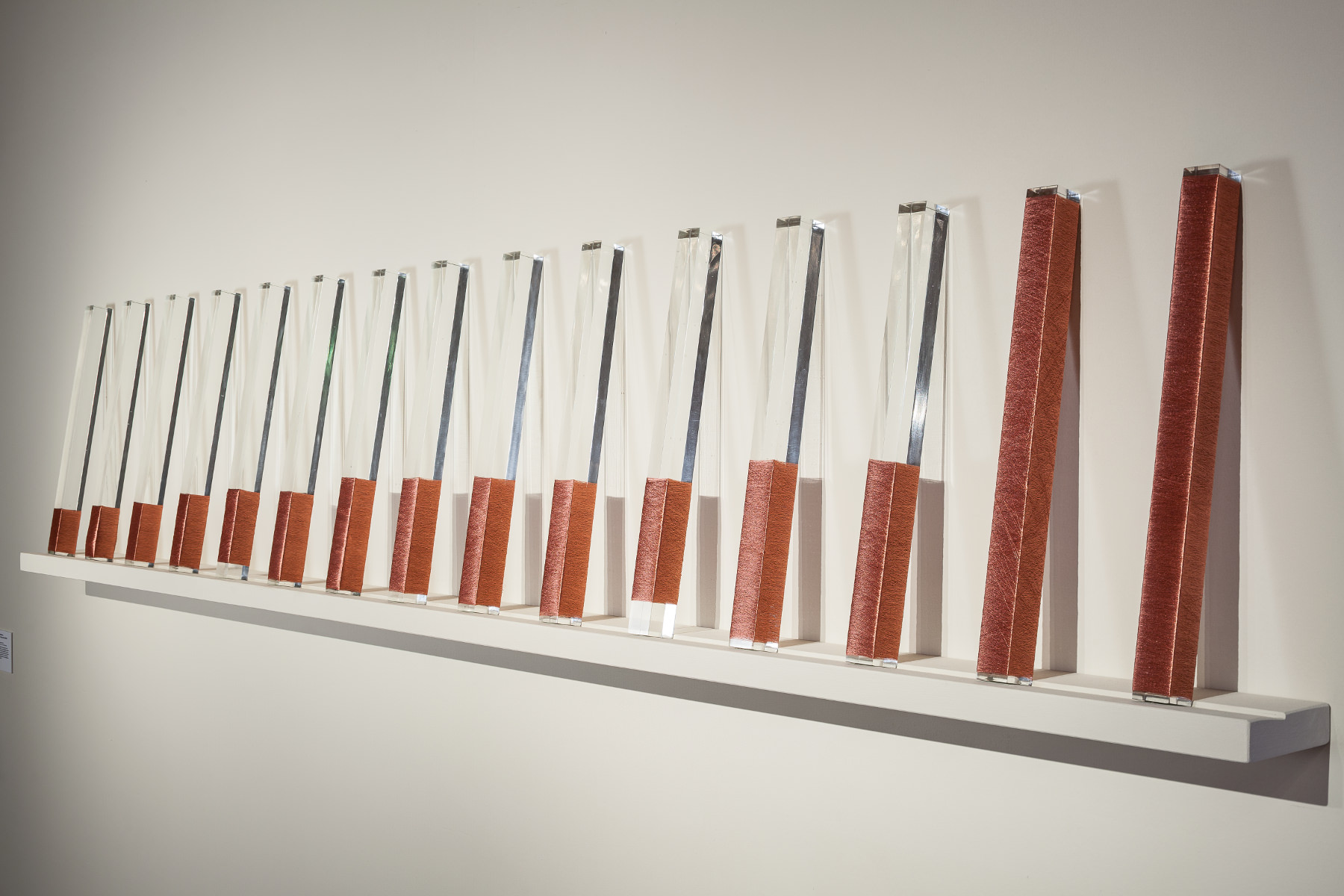 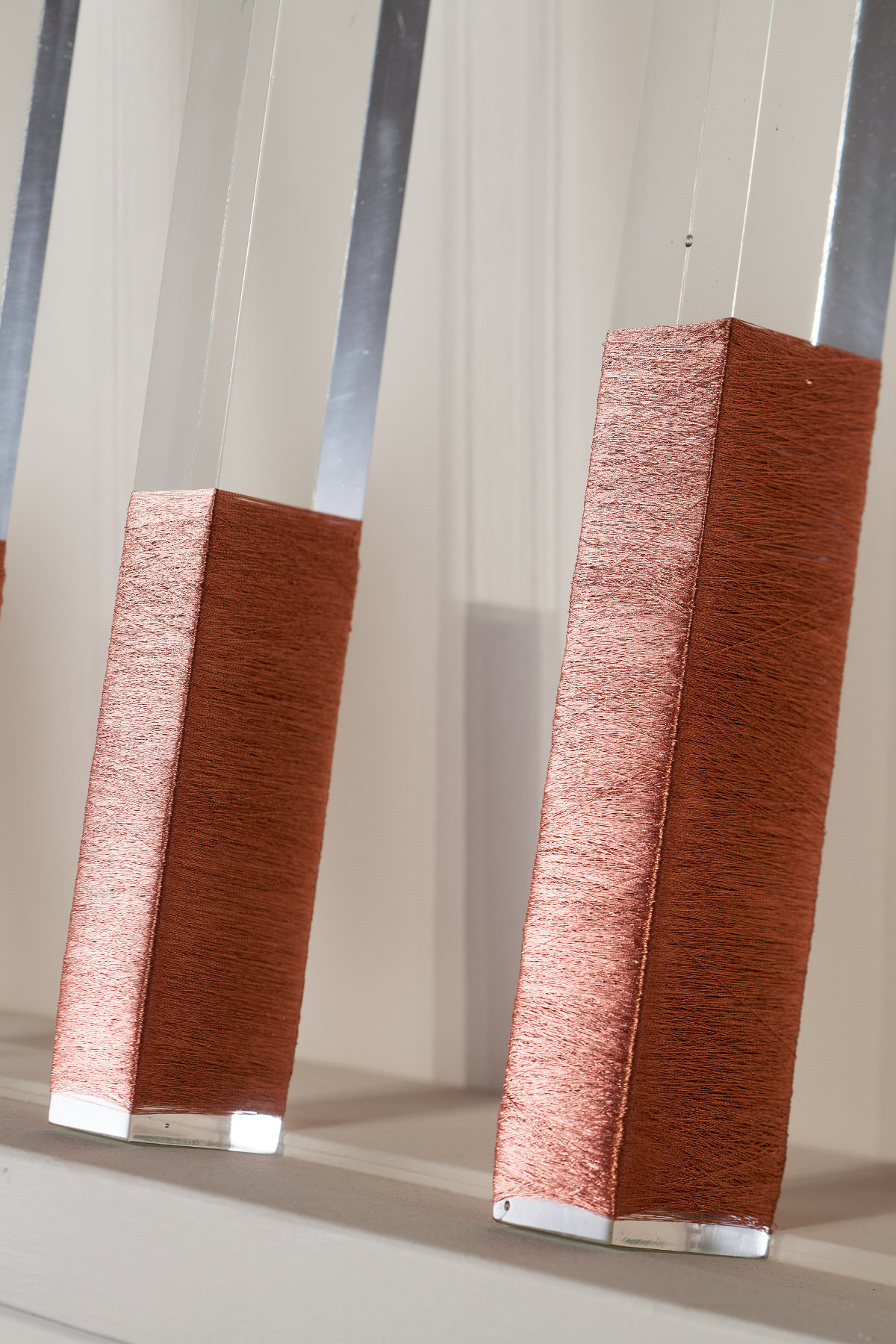