Adel Abidin was born in 1973 in Baghdad and now lives in Helsinki and Amman. He is known internationally for the creation of mixed-media works that engage viewers through often shocking sculptures and installations which aim to reflect issues of contemporary society.

In 2000, he received a BA in Painting from the Academy of Fine Arts in Baghdad and, in 2005, an MFA in Time and Space Arts from the Academy of Fine Arts, Helsinki. His art is known internationally thanks to his participation in the Venice Biennale, representing Finland in 2007 and, subsequently, the Iraq pavilion in 2011. His practice revolves around the identity and political dynamics of individuals in society and the meaning associated with these terms (such as the discrimination and manipulation of mass media). He uses these terms as a provocative tool that can trigger a reaction from viewers: “I use my cross-cultural background to create a distinct visual language often laced with sarcasm and paradox.” In the video-installation Ping Pong (2009), in which a naked woman lying down replaces the tennis net and two players dispute over a relentless game, Abidin forces the viewer to confront a repetitive act of violence in which the boundary between player and person played is fleeting. His works are in important private and public institutions including Heino Art Foundation and KIASMA, both Helsinki; National Gallery of Victoria, Melbourne; Sharjah and Barjeel Art Foundation, both Sharja; and Nadour Collection. He has had numerous exhibitions in Helsinki and among the cities that have hosted his works: Paris (2008, 2011), Tokyo (2012-2013), Dubai (2013), Brussels (2015), Venice (2015), and Helsinki (2016). He received a five-year grant from The Art Council of Finland (2012-2017) and has been selected for the Finland Award for Visual Arts (2015). 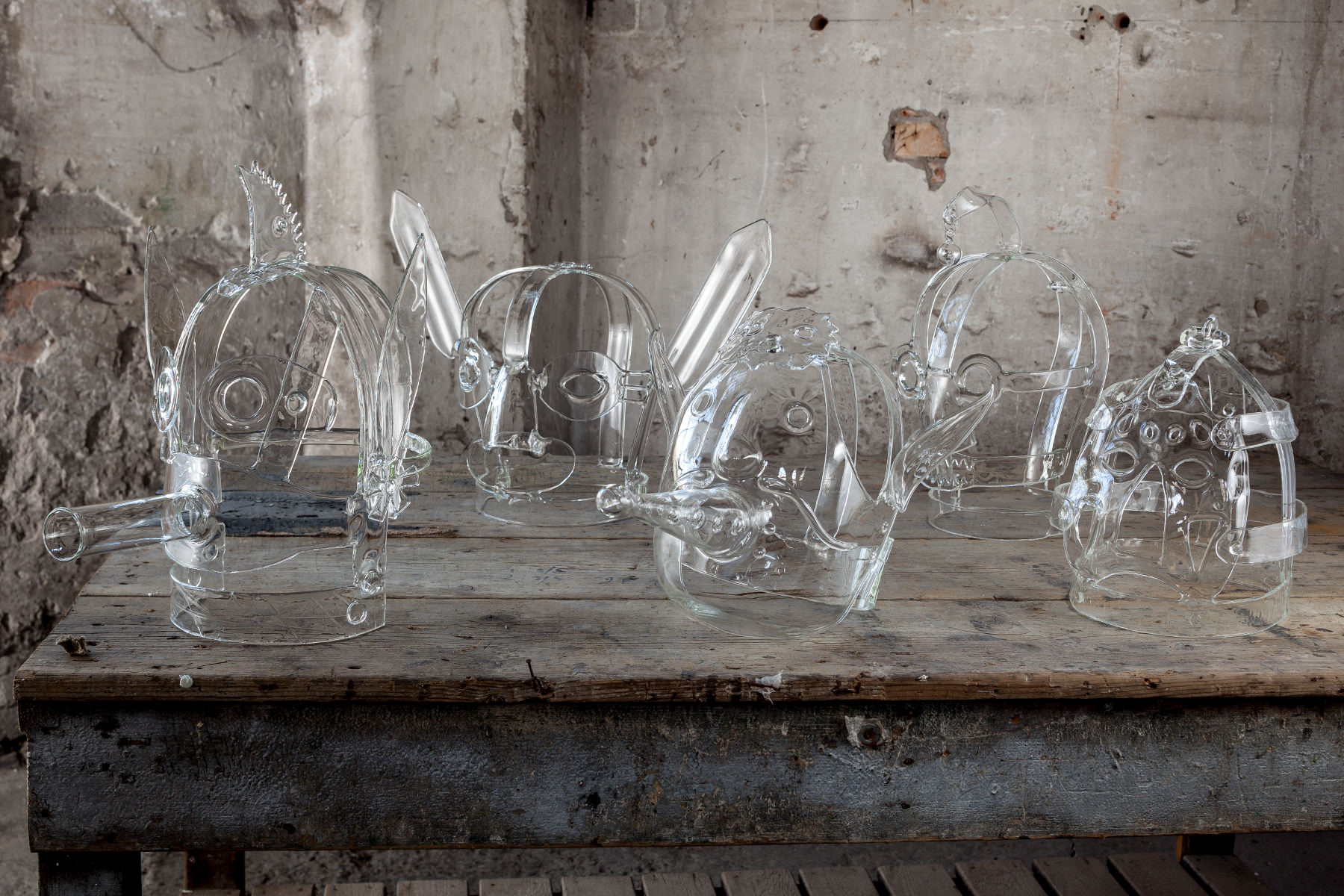 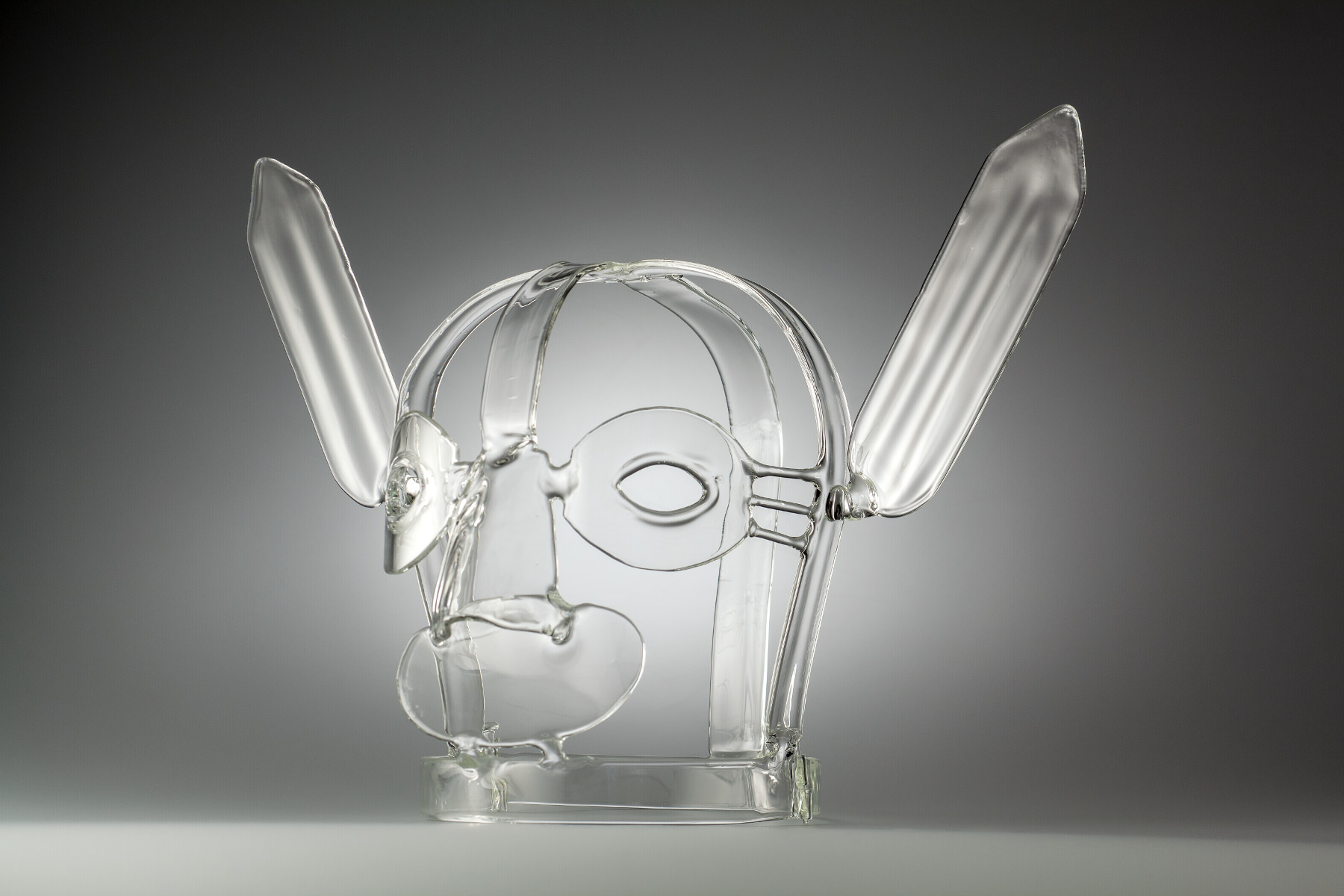 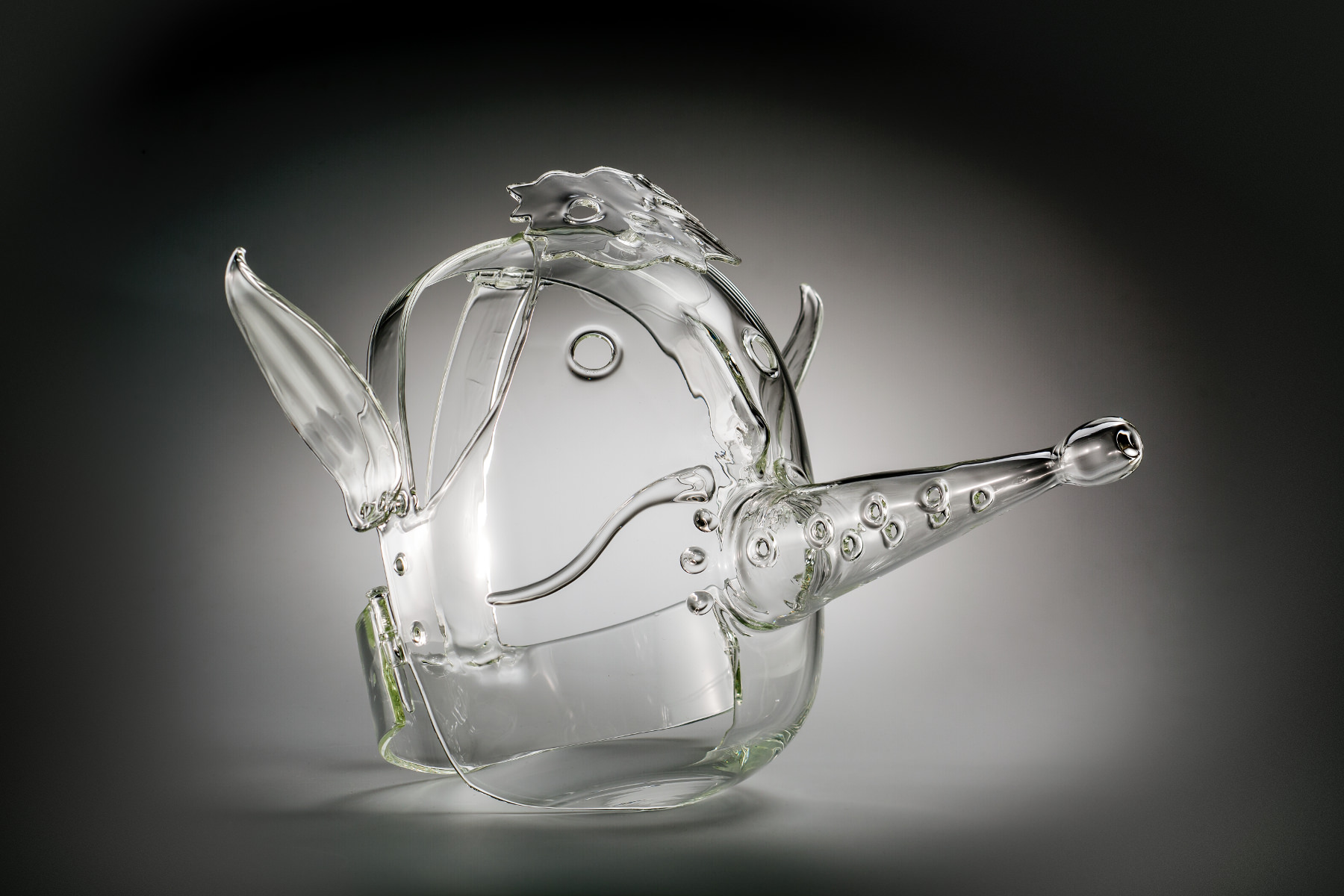 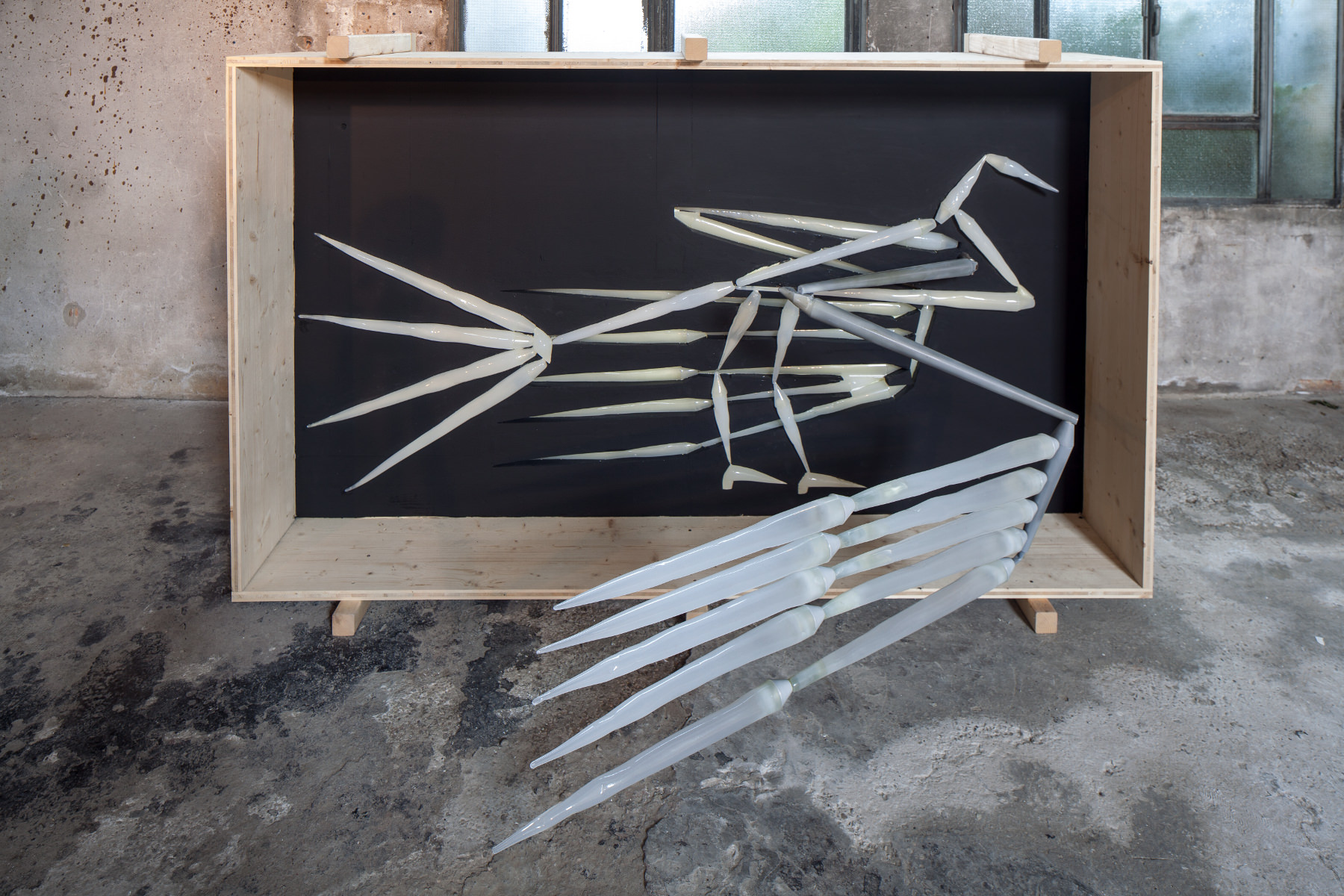 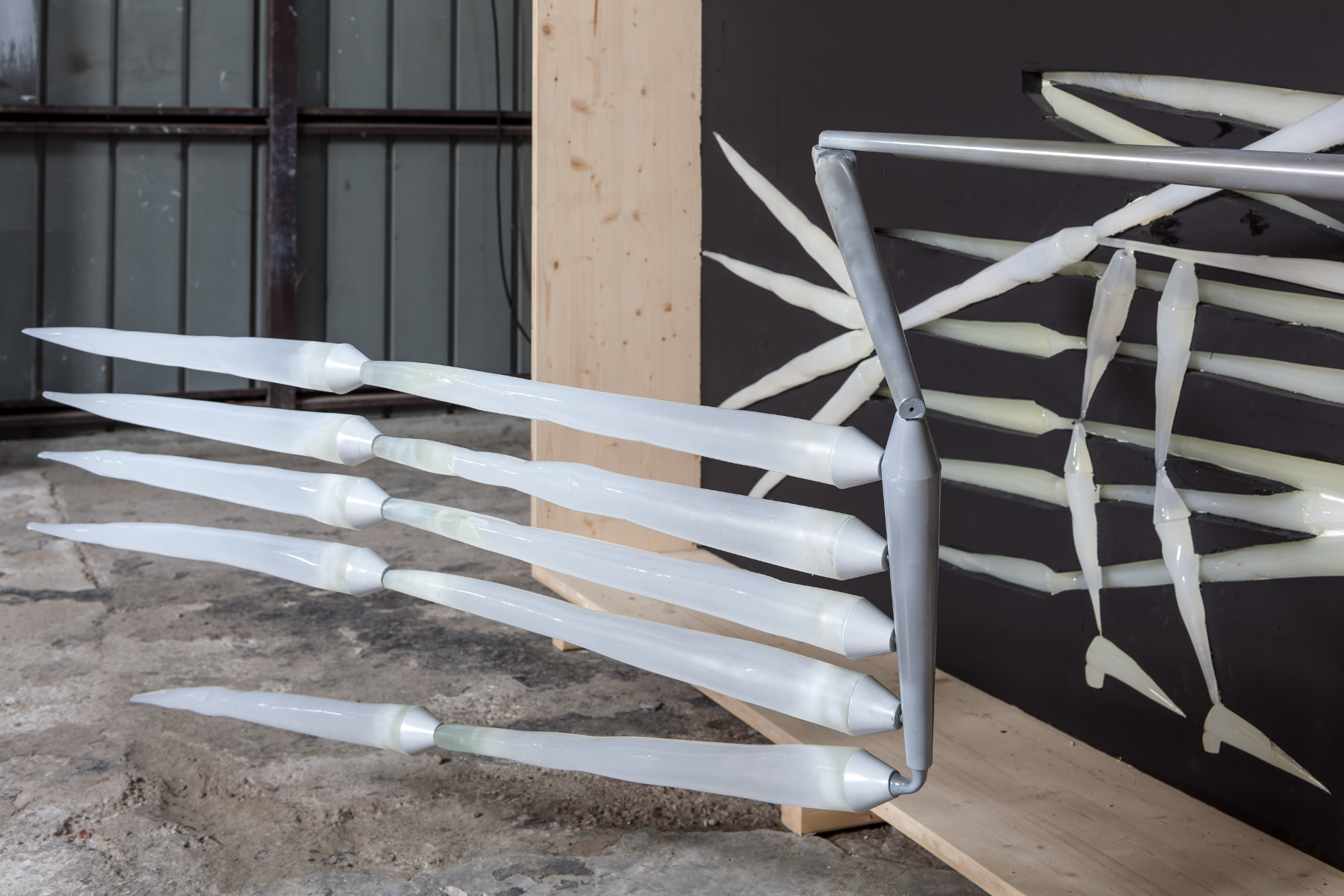