Abdulnasser Gharem was born in 1973 in Khamis Mushait, Saudi Arabia, and lives and works in Riyadh. Widely considered the most important conceptual Saudi artist of his generation, his multidisciplinary practice challenges the perception of art and culture, as well as daily life in Saudi Arabia.

After graduating in Fine Arts from the King Abdulaziz Academy in 1992, he studied at the Saudi Arabia Leader Institute in Riyadh and in 2003 at the Al-Meftaha Arts Village in Abha. In addition to being a successful conceptual artist, Gharem was a Lieutenant Colonel in the Saudi Arabian Army for over twenty-years before retiring in 2014. Because of his military experience, themes of control and power permeate his performances, photographs, videos, sculptures and paintings. He often integrates subtle messages about the influences of religion and authority on daily life through intricate geometric patterns taken from Arab culture, as for example in Camouflage III (2014). With the record-breaking sale of his sculpture Message/Messenger (2010) at Christie’s in 2011, Gharem used the proceeds to help establish the nonprofit arts organization Edge of Arabia to give a voice to contemporary Saudi Arabian artists on the international stage. His work can be found in the permanent collections of the British Museum and Victoria & Albert Museum, London; Los Angeles County Museum of Art; The Jameel Foundation and the Saudi Arabian Ministry of Culture and Information, among many others. He has exhibited extensively in solo and group shows, including most recently at Palazzo Grassi (2012), Venice; Victoria & Albert Museum (2012), London; Naila Art Gallery (2012-2013), Riyadh; EOA. Projects (2013), London; Ayyam Gallery (2014), Jeddah; Busan Museum of Art (2014), South Korea; Asia House (2015), London; Barjeel Art Foundation (2015), Sharjah, UAE; Louisiana Museum of Modern Art (2013, 2016), Humlebæk, Denmark and the Sharjah Art Foundation (2016), Sharjah, UAE. 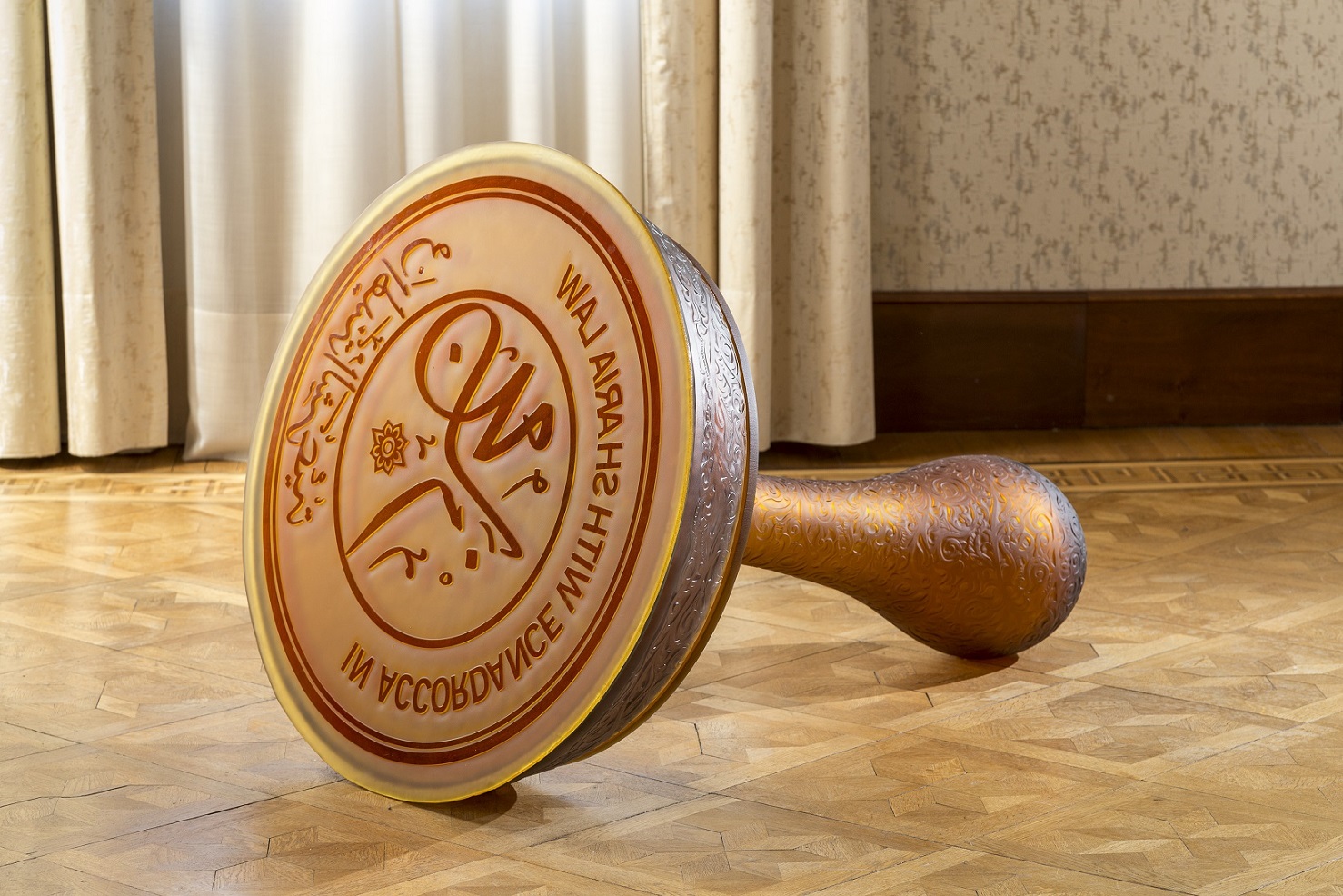 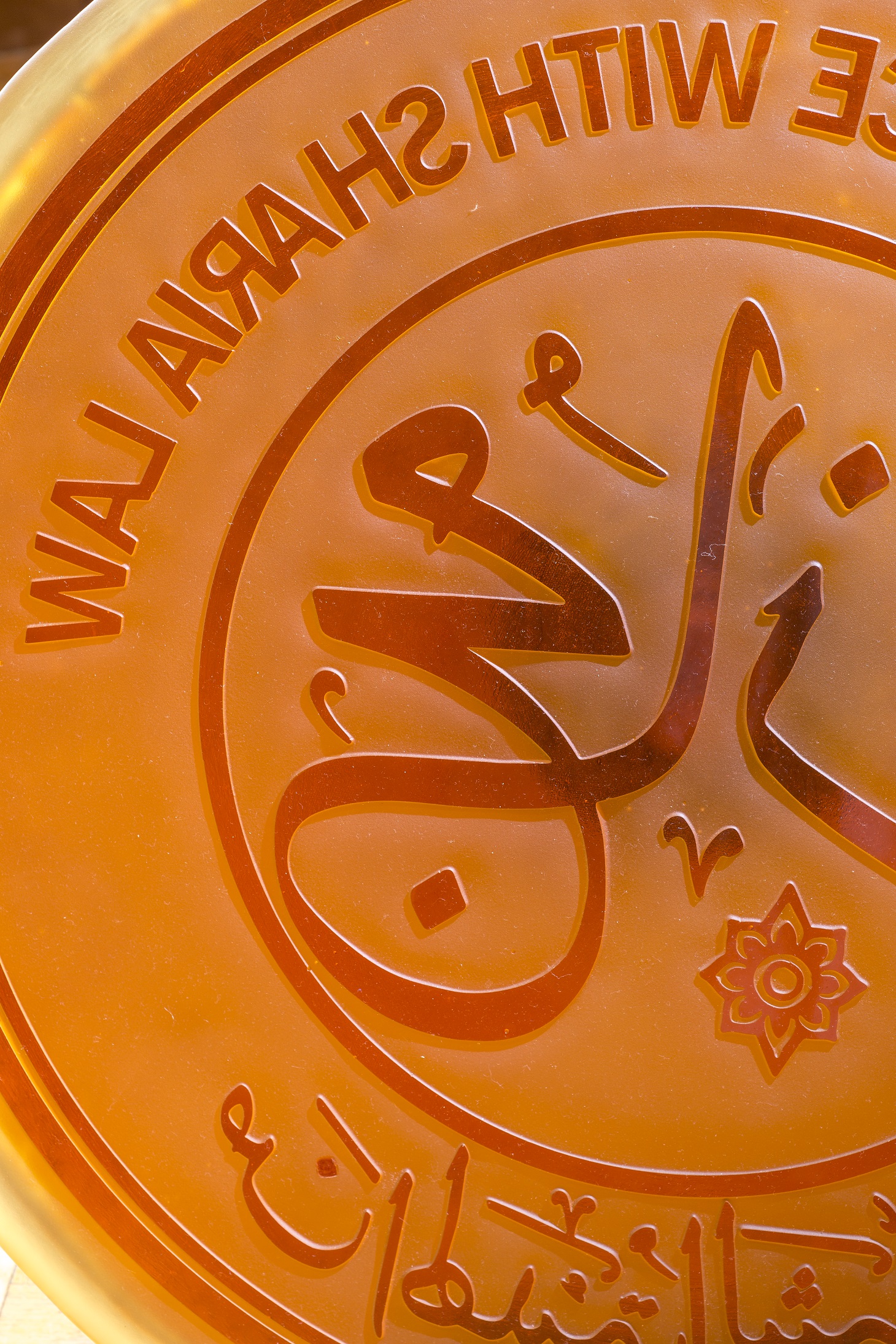 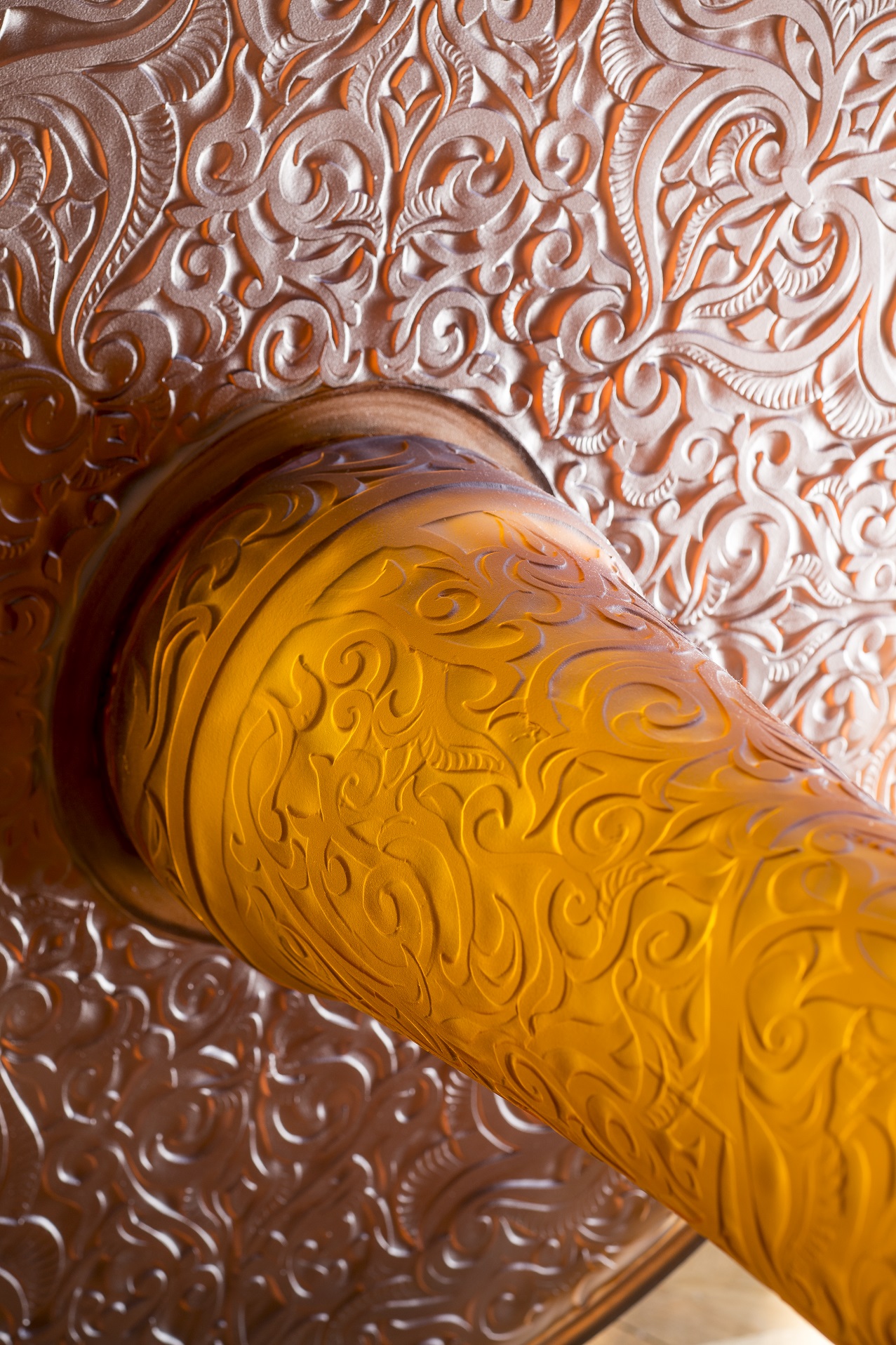