Yin Xiuzhen was born in 1963 in Beijing where she lives and works. She is a sculpture and installation artist as well as one of the most celebrated female figures in Chinese contemporary art. She incorporates textiles and keepsakes from her childhood in Beijing during the Cultural Revolution in her works to convey the connections between memory and cultural identity.

She studied Painting in the Fine Arts Department of Capital Normal University in Beijing. After graduating in 1989, she taught at the high school attached to the Central Academy of Fine Arts in Beijing, until her exhibition schedule became too demanding. Yin’s work consistently demonstrates a concern for the relationship between the individual and the artist, with a particular interest for her home city of Beijing. Her signature materials are used clothing, cement, and discarded building materials, which she uses to highlight the ephemerality and fragility of human existence. By utilizing recycled materials, she seeks to personalize objects and allude to the lives of specific individuals, which are often neglected in the drive toward excessive urbanization, rapid modernization and globalization. The artist explains: “In a rapidly changing China, ‘memory’ seems to vanish more quickly than everything else. That’s why preserving memory has become an alternative way of life.” She has had solo exhibitions at such acclaimed institutions, such as the Groninger Museum (2012), the Netherlands, and the Museum of Modern Art (2010), New York. She also has participated in numerous international group exhibitions and events, including 14th Biennale of Sydney (2004); the 26th Sao Paulo Biennale (2004); the Chinese pavilion of the 52nd Venice Biennale (2007); 7th Shanghai Biennale (2008); 4th Yokohama Triennale (2011); Kunstmuseum Dusseldorf (2012); the 5th Moscow Biennale (2013); and Glasstress Gotika, Fondazione Berengo (2015), Venice. She was the recipient of the China Contemporary Art Award (CCCA) and the UNESCO/ASCHBERG Bursary for artists (2000).

The Container of Thinking, 2015 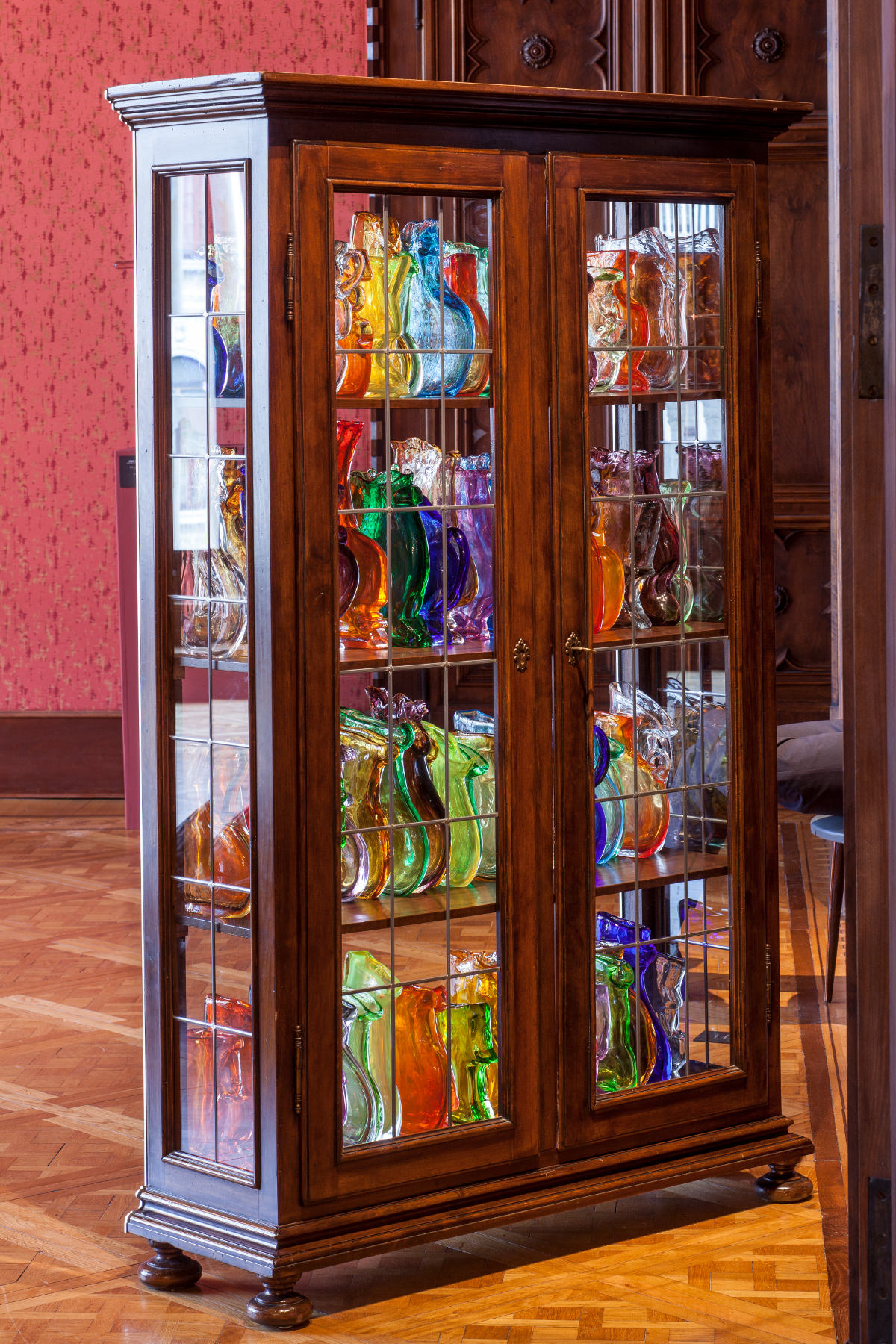 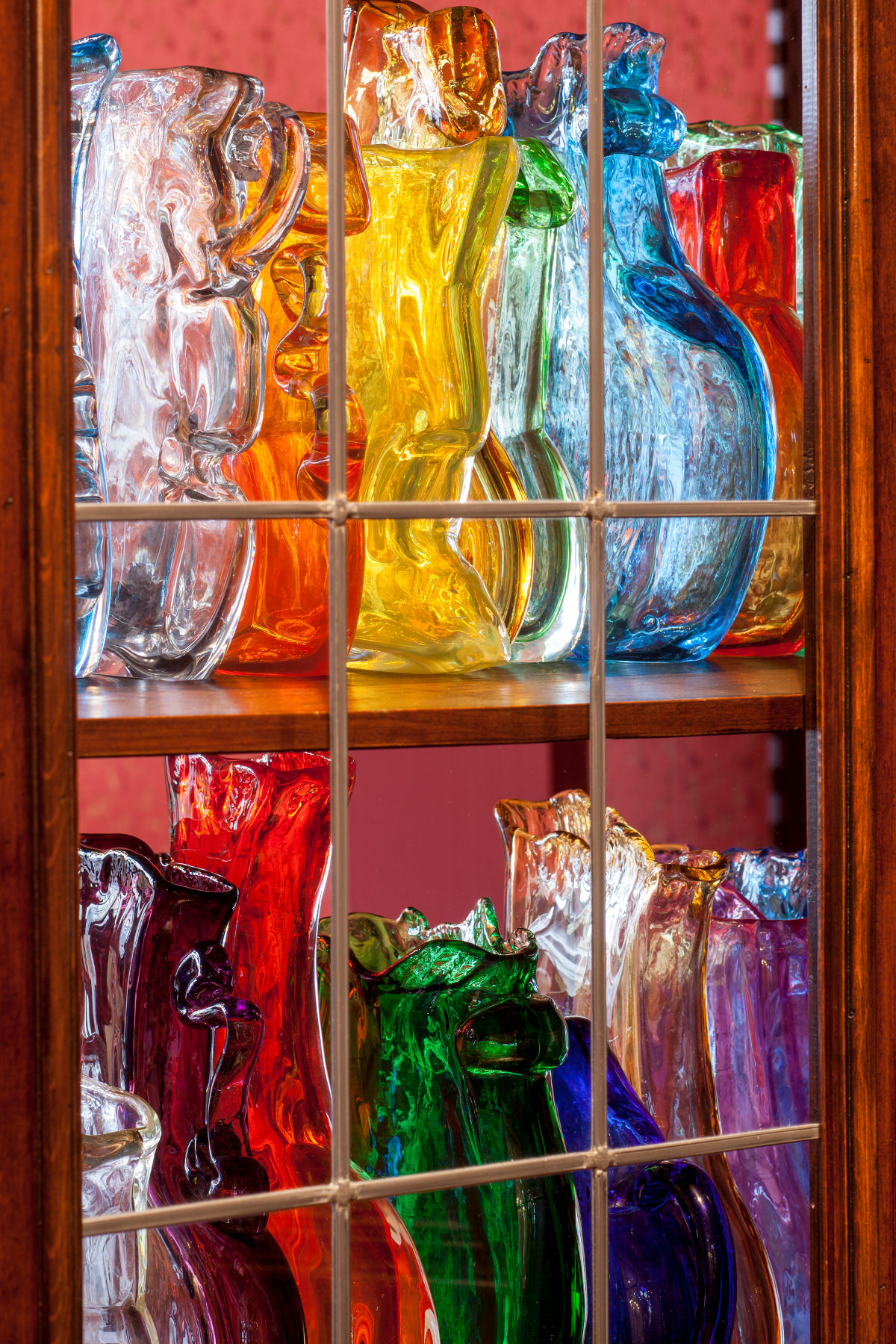 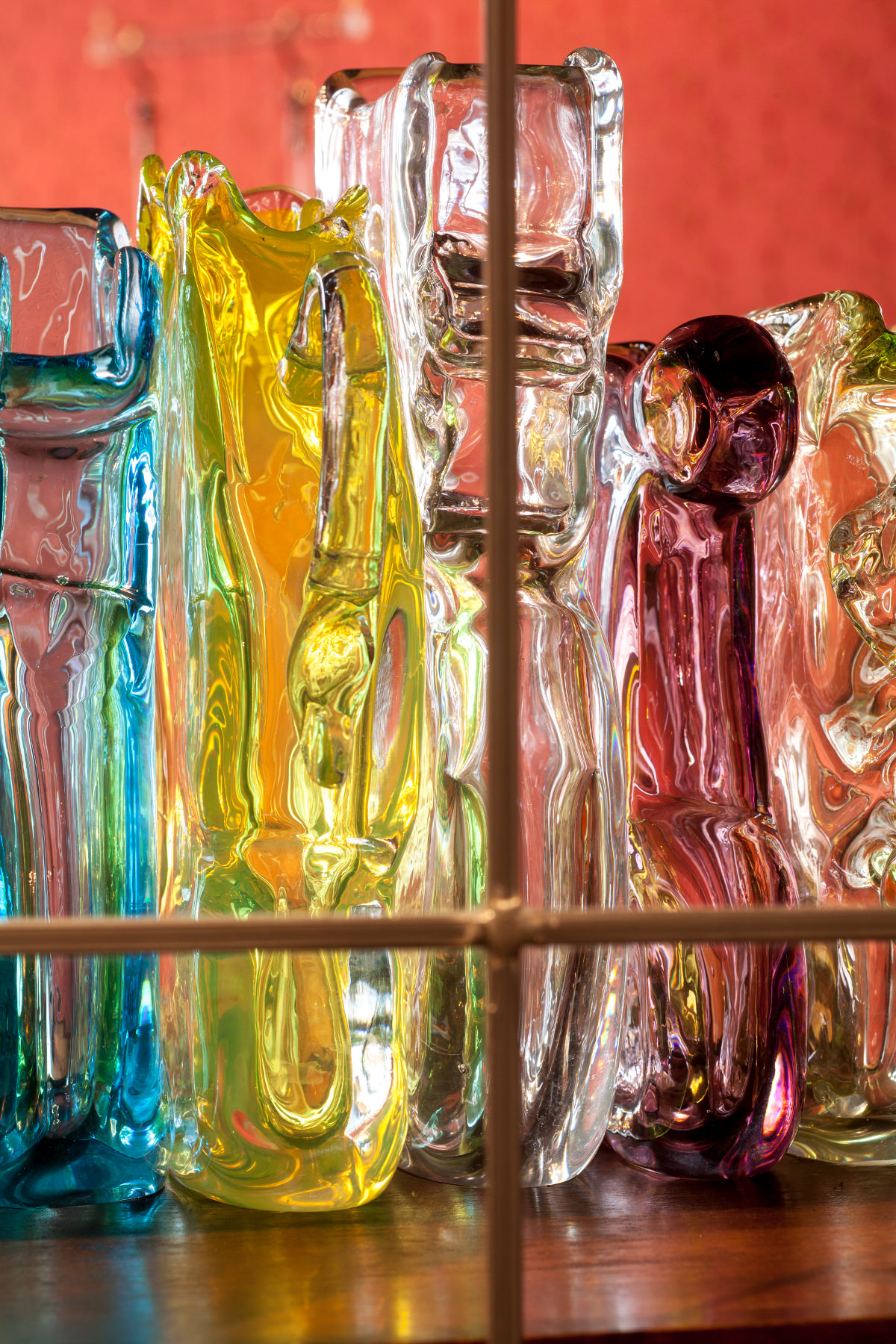