Whitney McVeigh was born in 1968 in New York and lives and works in London. She explores the physical and psychological elements of the human condition in painting, installation, and film, often using found objects. As a result, she has travelled extensively to carry out her practice, collecting what she calls “markers of time”, objects of daily life that were, at one time, significant to someone.

In 1998, she received a BA from the Edinburgh College of Art. Since the beginning of her career, she has explored the layering of time and the complexities of memories. In Hunting Song (2013), a site-specific installation in the context of the 55th Venice Biennale, she created a fictional curiosity shop with an eclectic collection of objects from her personal archives interwoven with objects she found on the site of the exhibition, a former hospice for unmarried women dating back to the 16th century. Her short-film Birth: Origins at the End of Life (2015), filmed at St Christopher’s Hospice, London, features a diverse group of women who reflect on birth, life and existence as they face their own death; it was recently juxtaposed in the context of the found-object installation Language of Memory (2015-2016). She has exhibited extensively and recent solo exhibitions include at Kettle’s Yard (2015), Cambridge; Summerhall Arts (2015-16), Edinburgh; and Hazard Gallery (2016), Johannesburg. She has participated in group exhibitions such as Glasstress (2013) and Hunting Song Gervasuti Foundation (2013), both Venice; Extinction Marathon, Serpentine Gallery (2014) and Drawing Room Biennial (2015), both London, and ARTinTRA (2016), Athens. She has held residencies at NY Arts (2007), Beijing; CASA (2008), San Agustin Mexico; David Krut Projects (2011), Johannesburg; All Visual Arts (2012), London; the Nirox Foundation (2016), Kromdraai, South Africa; and was a part-time Fellow in Creative Practice at the London College of Fashion (2014-2016). She was nominated for the Sovereign European Art Prize (2008). 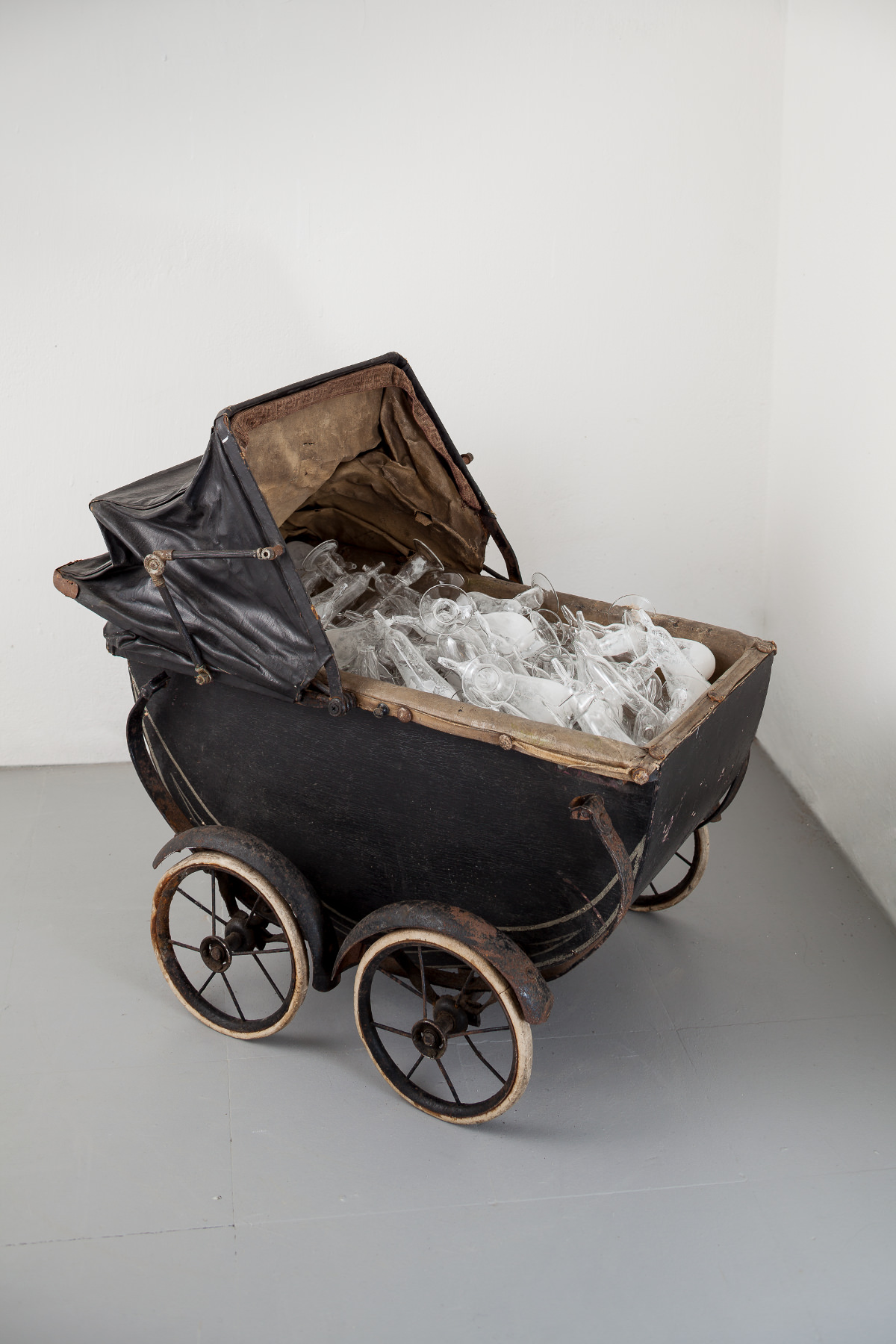 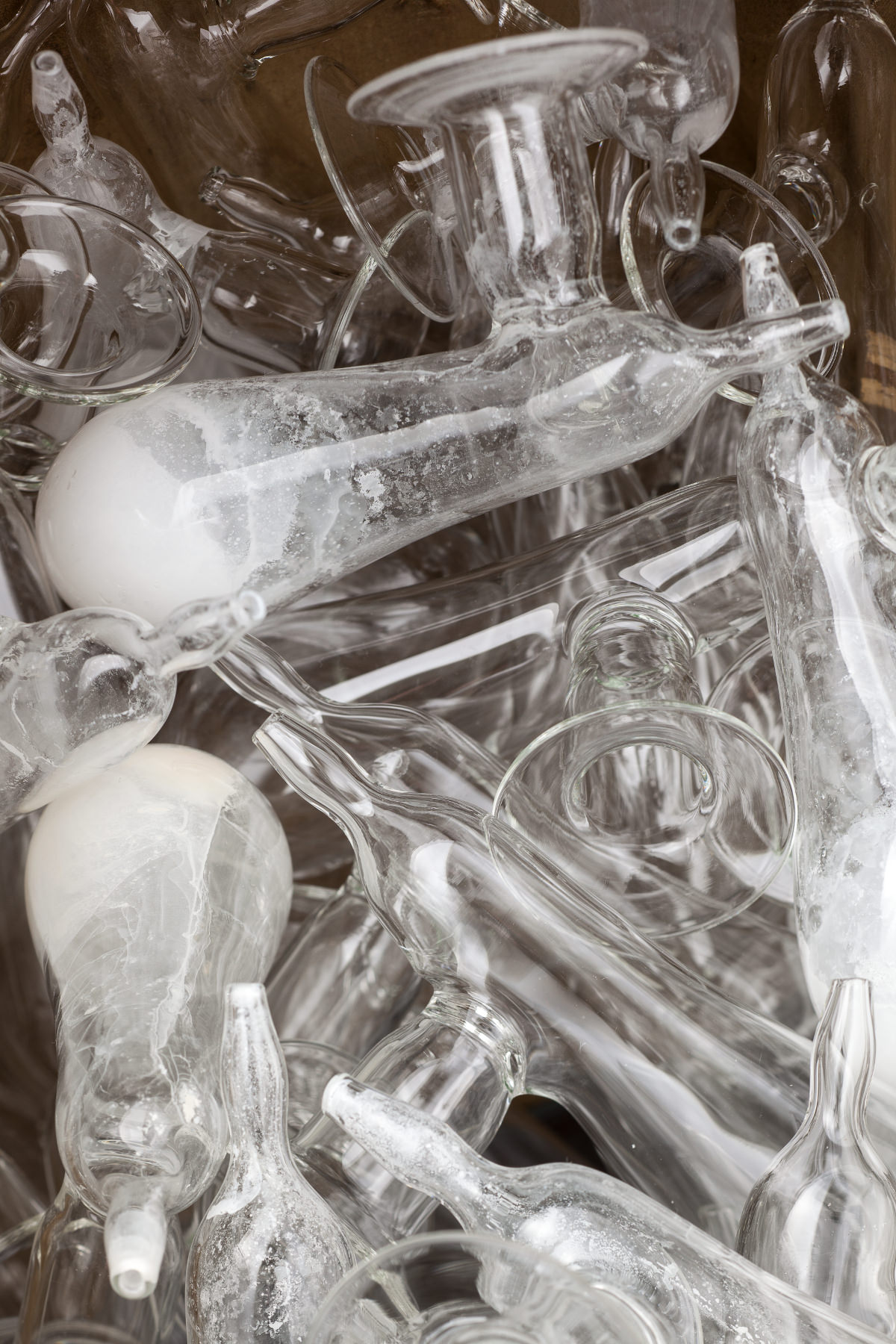