Wael Shawky was born in 1971 in Alexandria, Egypt, where he lives and works. Acclaimed worldwide as an artist and filmmaker, he is celebrated especially for his masterful use of marionettes that he employs to illustrate evocative moments of Arab history.

His artistic process analyzes themes such as the social, cultural, political, and religious dynamics of the Arab world, especially in opposition to Western civilization. His most famous works have marionettes as the protagonists that the artist uses to recreate: “[a] surreal and mythical atmosphere that blends drama and cynicism.” In Cabaret Crusades (2010–2015), his most ambitious project, the artist presents a three-hour movie trilogy, which, in a world inhabited by puppets, traces the history of the Crusades according to an Arab perspective. The artist was inspired by the book The Crusades through Arab Eyes, written by Lebanese historian Amin Maalouf. With this work the artist emphasizes that history is a social construct in which there have been, and are constantly, terrible tragedies. The three videos, The Horror Show Files (2010), The Path to Cairo (2012), and The Secrets of Karbala (2015), cover more than 200 years of history linked to numerous cities and include hundreds of characters, represented entirely by marionettes; for the last episode, Shawky stars over 300 glass puppets all made at Berengo Studio. He initiated MASS Alexandria (2010), the first Independent Study Program dedicated to emerging artists of the city. His works have been shown in the Venice Biennale (2003); the Tate Modern (2007), London; the New Museum (2010), New York; at Serpentine Galleries (2013), London; at MoMA PS1 (2015), New York; in Glasstress Gotika (2015), Fondazione Berengo, Venice; the Kunsthaus Bregenz (2016); and at the Castello di Rivoli (2016–2017), Turin. He was awarded the Sharjah Biennale Award (2013) and won the first edition of the Mario Merz Prize (2015). 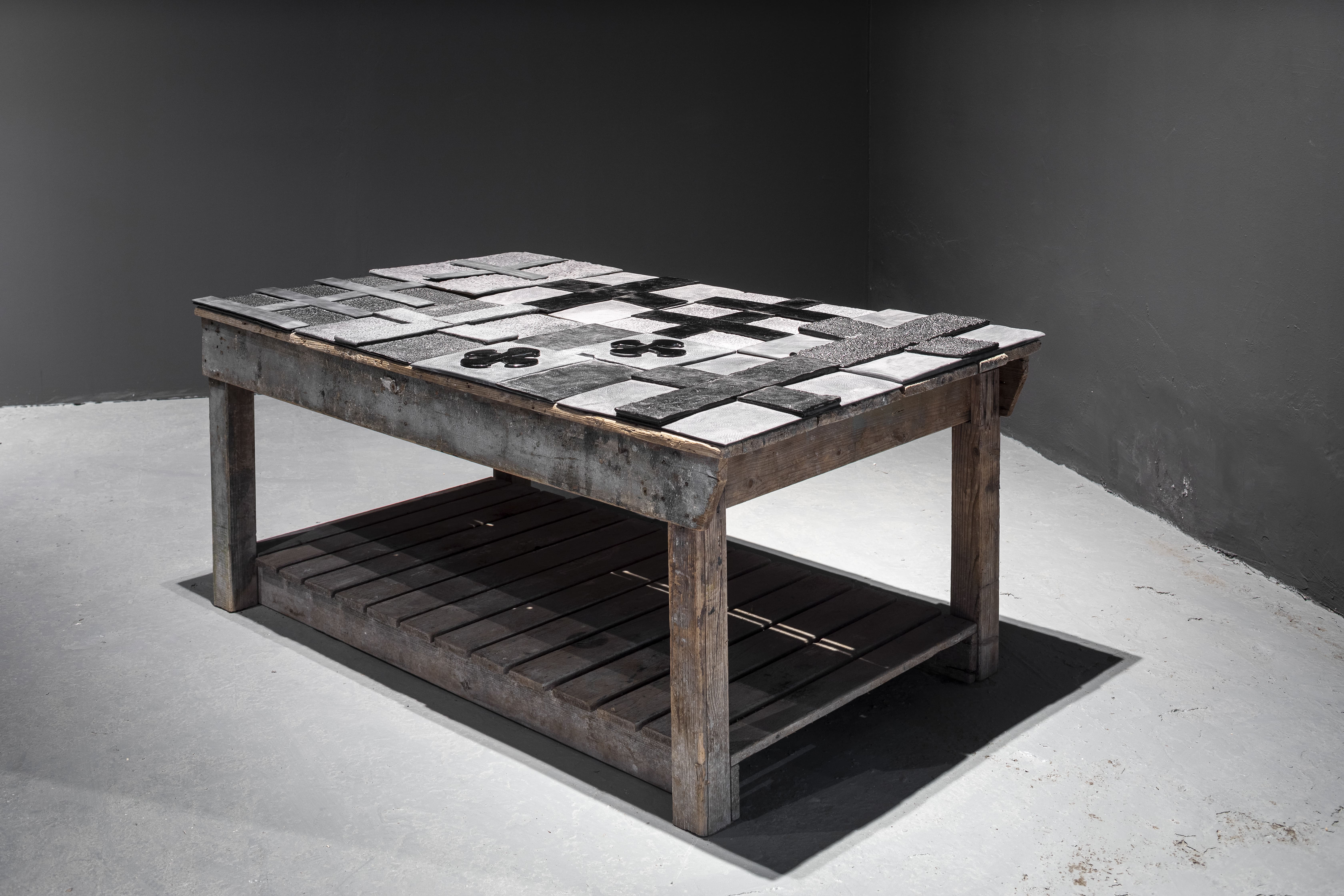 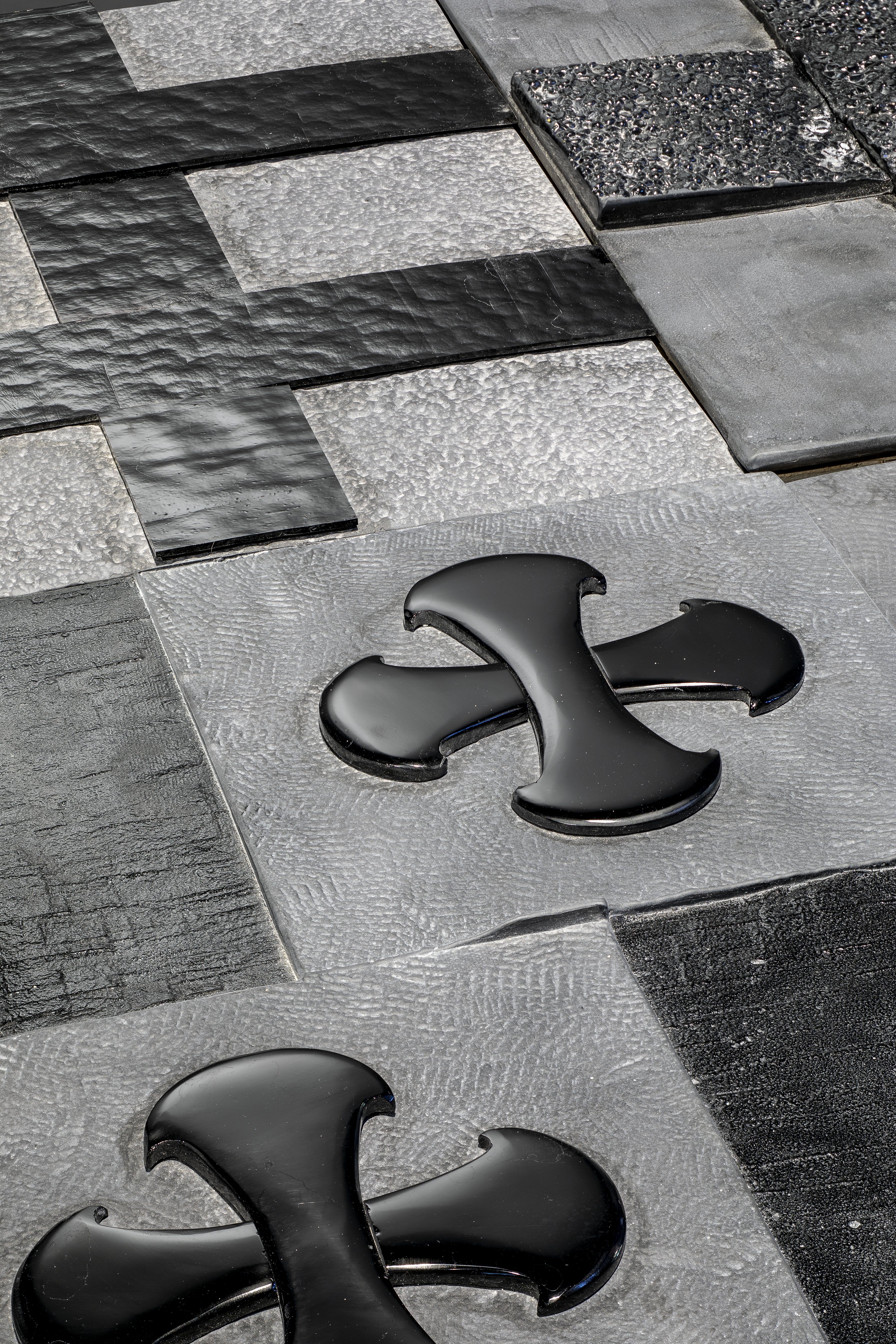 Cabaret Crusades: The Secrets of Karbala, 2014 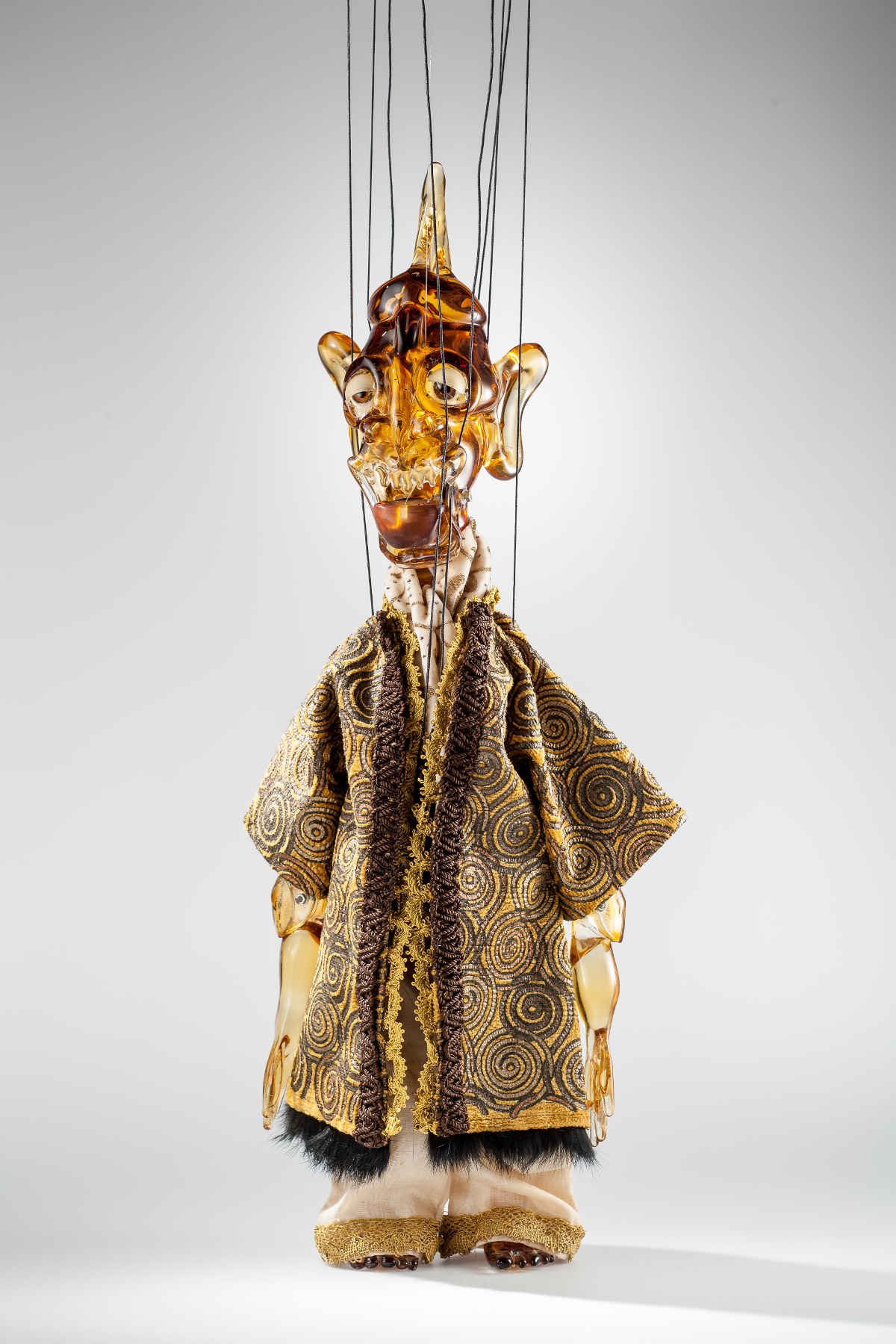 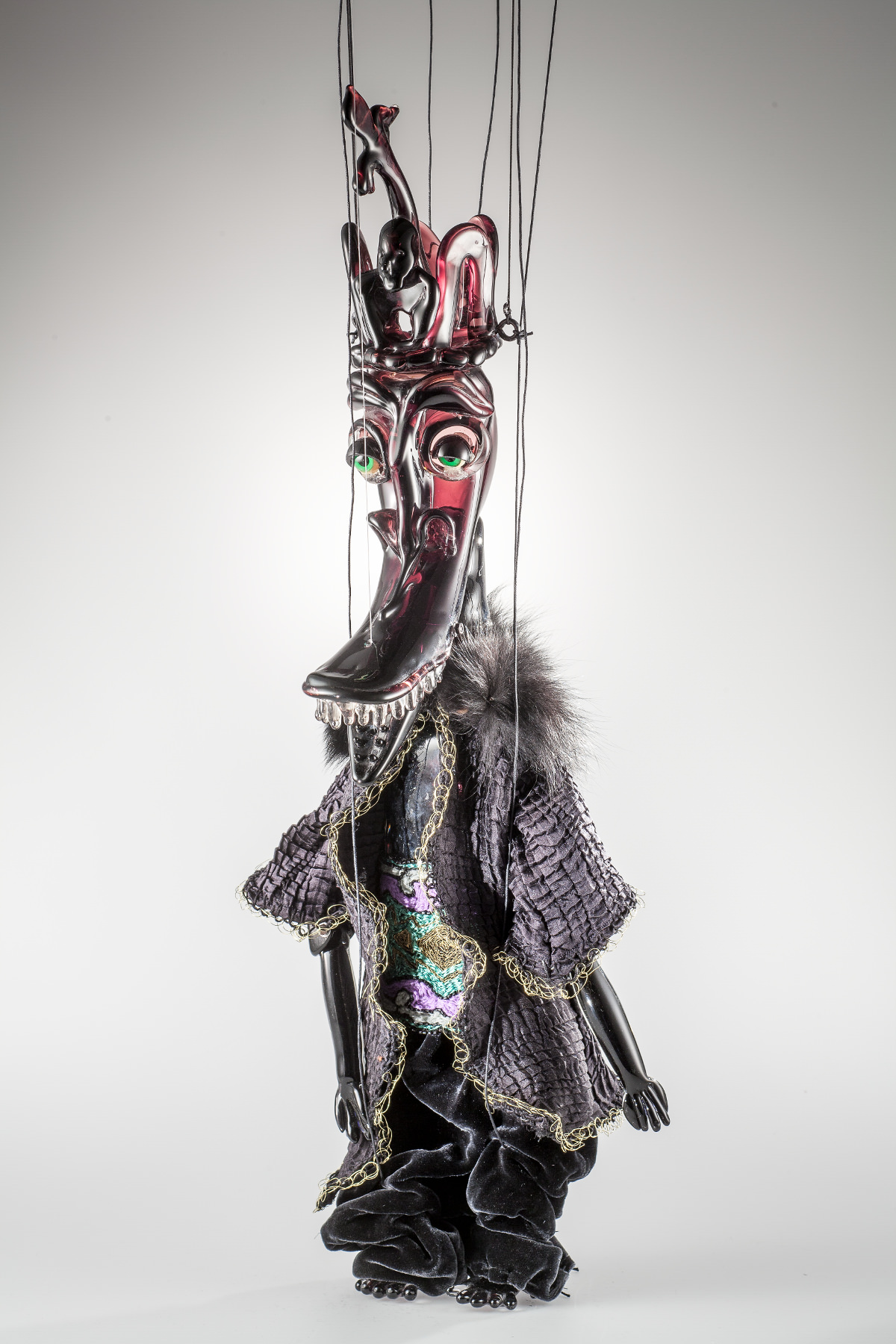