Valeska Soares (b.1957) was born in Belo Horizonte, Brazil, and from a young age, she was exposed to references from a variety of cultural milieus, including poetry, literature, film, psychology, and mythology. She studied architecture at Universidade Santa Úrsula, Rio de Janiero; this training reinforced an interest in site specificity, with artworks that consider both contextual history and spatial constructs. The Brazilian
art scene in the late 1980s and early 1990s catalyzed Soares’ artistic career in Rio and São Paulo, and in 1992, she moved to Brooklyn, NY, continuing her artistic education and career. From New York, throughout the 1990s and 2000s, her work has been positioned in multiple platforms, reinforcing the globalized art world’s questions of geography, cultural and national identity, discipline, and form.

Soares’ bodies of work are linked thematically, but deploy diverse strategies to address issues and concerns through materials, forms, and experiences. Utilizing tools of minimalism and conceptualism, her work embraces emotion and humanity, mining territories of love, intimacy, and desire; loss and longing; and memory and language. She has explored these elusive themes through a myriad of tactics, infusing objects such as mirrors, clocks, glass, books, furniture, and flora with poetics, narratives, and alchemy. The resulting artworks—paintings, sculptures, installations, videos, and audio experiences—morph the physical and the psychological, the body and the mind. In Soares’ refined visual language, reflective objects suggest reflective thinking, concealed images reveal unexpected mysteries, and accumulated words disintegrate linear narrative.

Desire is a central theme in Soares’ practice, enticing viewers though an engagement with all five senses. Her installations have included perfume, decaying flowers, or spirits; these works result in phenomenological experiences that shift perception and expectations. In her words, “desire is like a vanishing point: every time you go towards it, it recedes a little.” Another motif in her work is the transference of personal memory and collective history; the artist frequently re-purposes second hand objects that she considers charged by “the lives and memories [of former owners], becoming for a moment in time, part of those personal narratives as each one travels from subject to subject.” Canvases made of book covers convene and re-orient individual narratives; collections of empty antique cake platters or half-filled drinking glasses suggest rituals or celebrations that have been suspended in time. Soares’ art encourages the widest possible viewer experience, rejecting the idea of a singular reading or message. Describing this interest in unrestricted opportunities for engagement, she states, “what interests me is the surprise in how each person is going to perceive the piece. And even the same person, on different days—depending on the sun and the moon, a dream they had, how they woke up—the work is never the same.”

In 2018, a retrospective of Valeska Soares’ work was on view at The Pinacoteca do Estado de São Paulo. She was the subject of the major mid-career survey, Valeska Soares: Any Moment Now, co-curated by Julie Joyce and Vanessa Davidson, at the Santa Barbara Museum of Art, CA (2017) and the Phoenix Art Museum, AZ (2018). Previous surveys of Soares’ work have been presented by the Museum de arte da Pampulha, Belo Horizonte, Brazil (2002) and the Bronx Museum for the Arts, NY (2003). 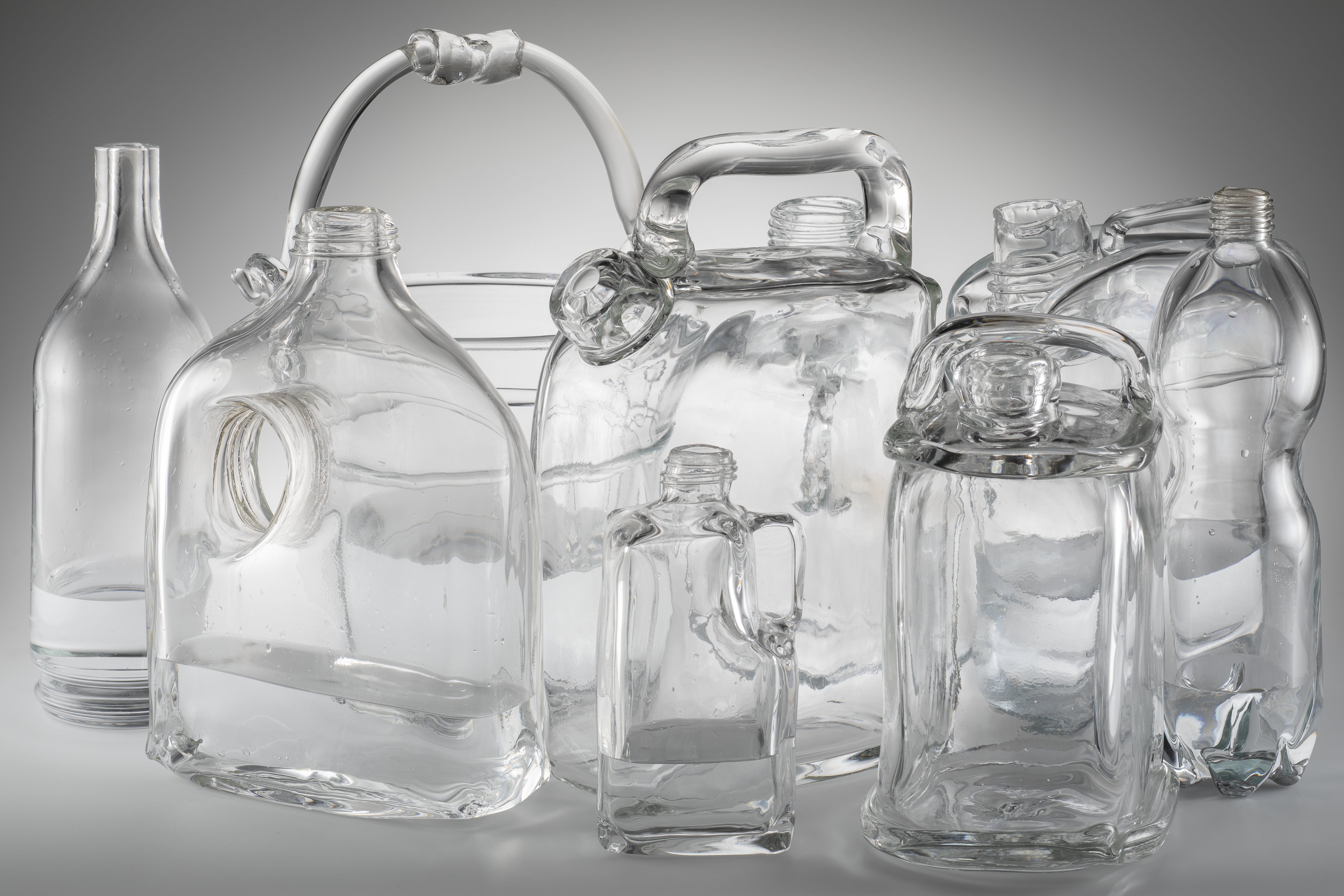 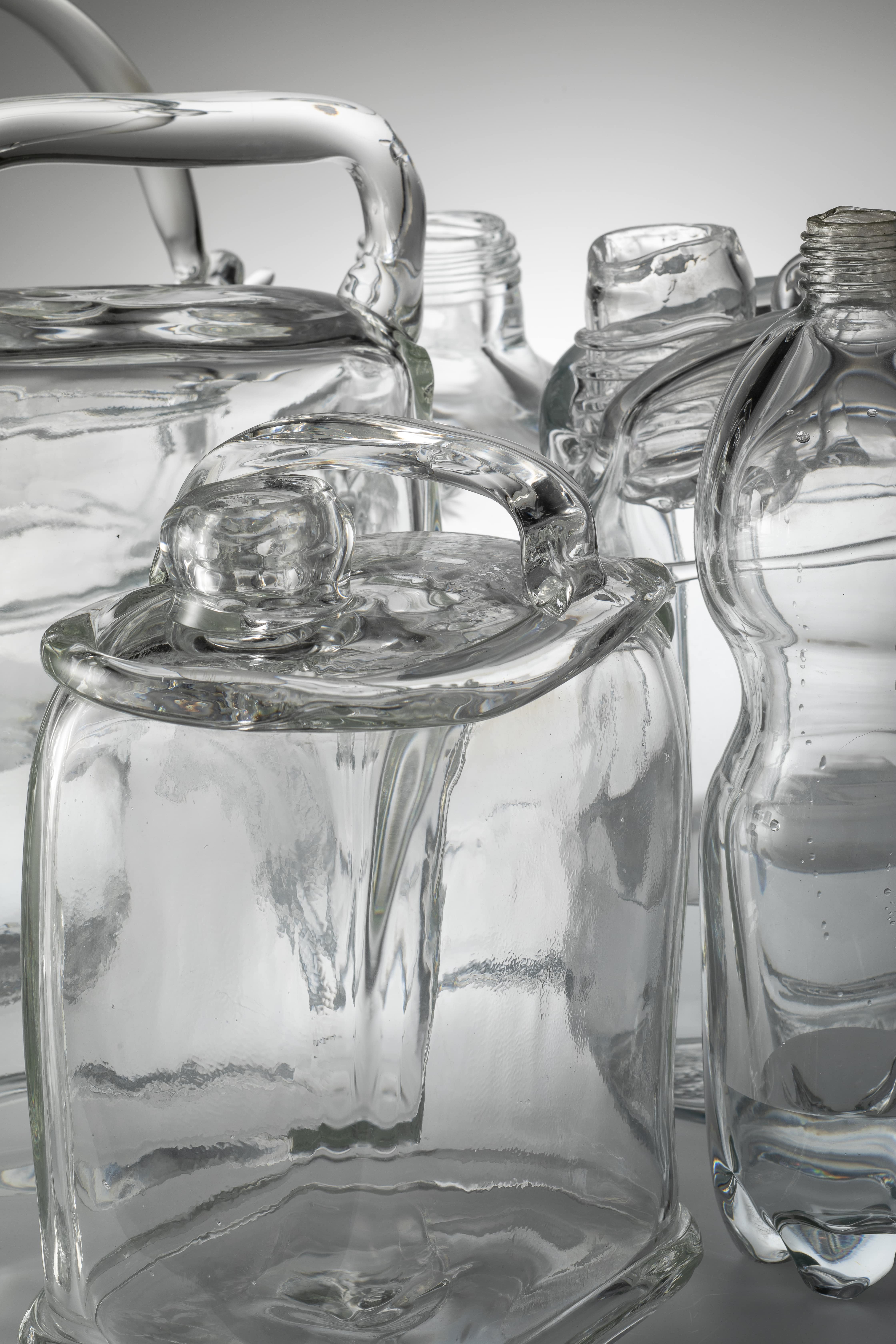 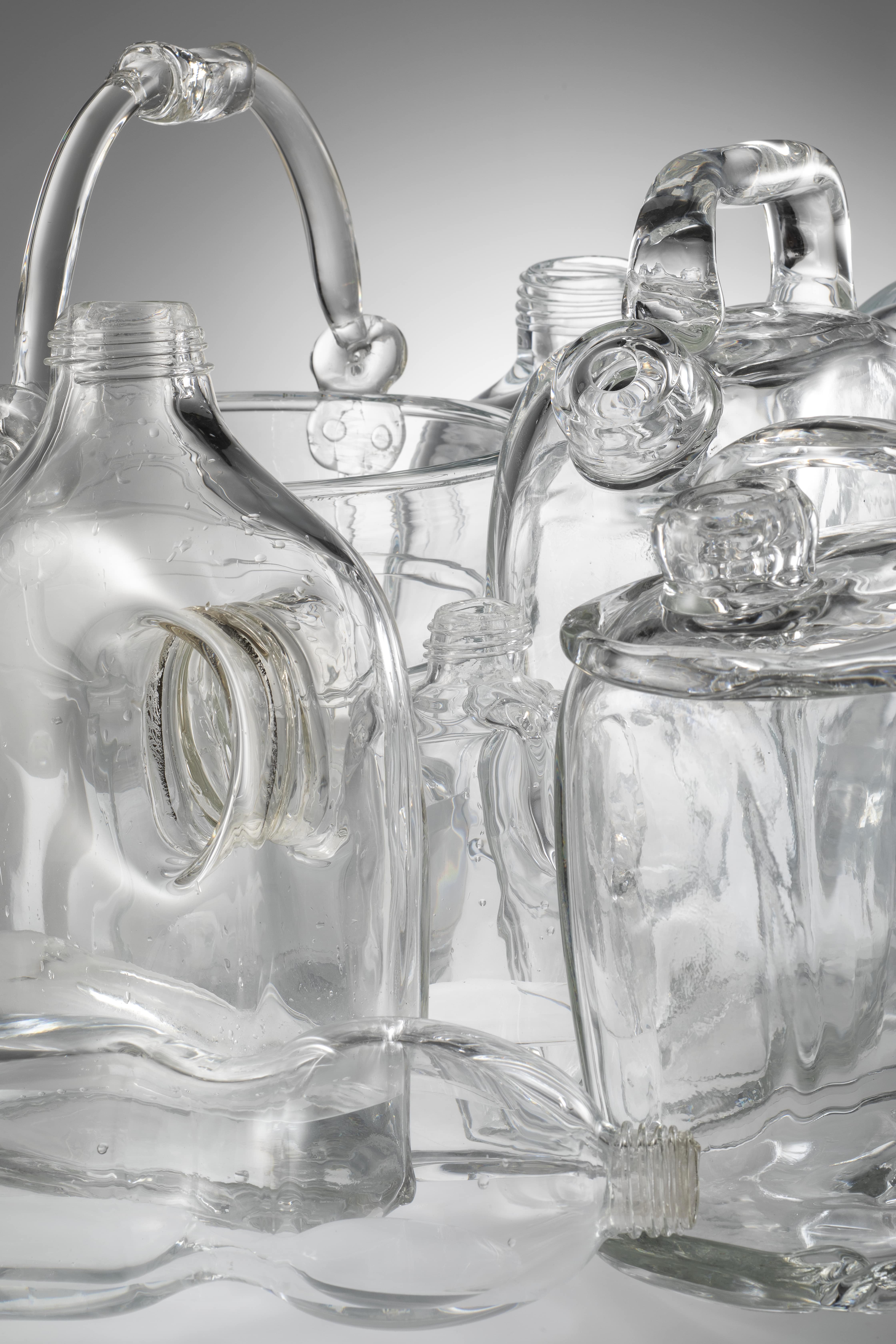