Ursula von Rydingsvard was born in 1942 in Deensen, Germany, and lives and works in Brooklyn, New York. She is known internationally for imposing sculptures she creates with cedar wood.

She received her MFA in 1975 from Columbia University, New York, after which time she started working with cedar, a material through which she has explored a wide range of images. During World War II her family, of Polish-Ukrainian origins, was enslaved and forced to work on farms. When the artist was nine years old, her family emigrated to the United States where she has continued to live. Her past, marked by the continual wandering from one refugee camp to another, is relived through the choice of wood and manual labor. Each time the artist selects, cuts, shapes, and finishes the surface of the wood, she again evokes her difficult childhood: the artisanal process, linked to the real world, becomes a vehicle for her introspective, evocative, and highly personal art. She recently has realized monumental sculptures in bronze and in copper. A highlight of her career was when Microsoft commissioned her to create Skip to My Lou (1997) for the company’s headquarters in Redmond, Washington. Her works can be found in important collections around the world, including many in New York, such as the Whitney Museum of American Art; the Metropolitan Museum of Art; the MoMA; and the Brooklyn Museum. She has exhibited extensively internationally, and most recently, at: Galerie Lelong (2010, 2014), New York; Yorkshire Sculpture Park (2014), United Kingdom; The 56th Venice Biennale (2015); and The Art Institute of Chicago (2016). Among her numerous achievements, she was the recipient of the Mary Miss Resident in Visual Arts Award from the American Academy in Rome (2007); inducted into the American Academy of Arts and Letters (2008); and was awarded the Lifetime Achievement Award by the International Sculpture Center (2014). 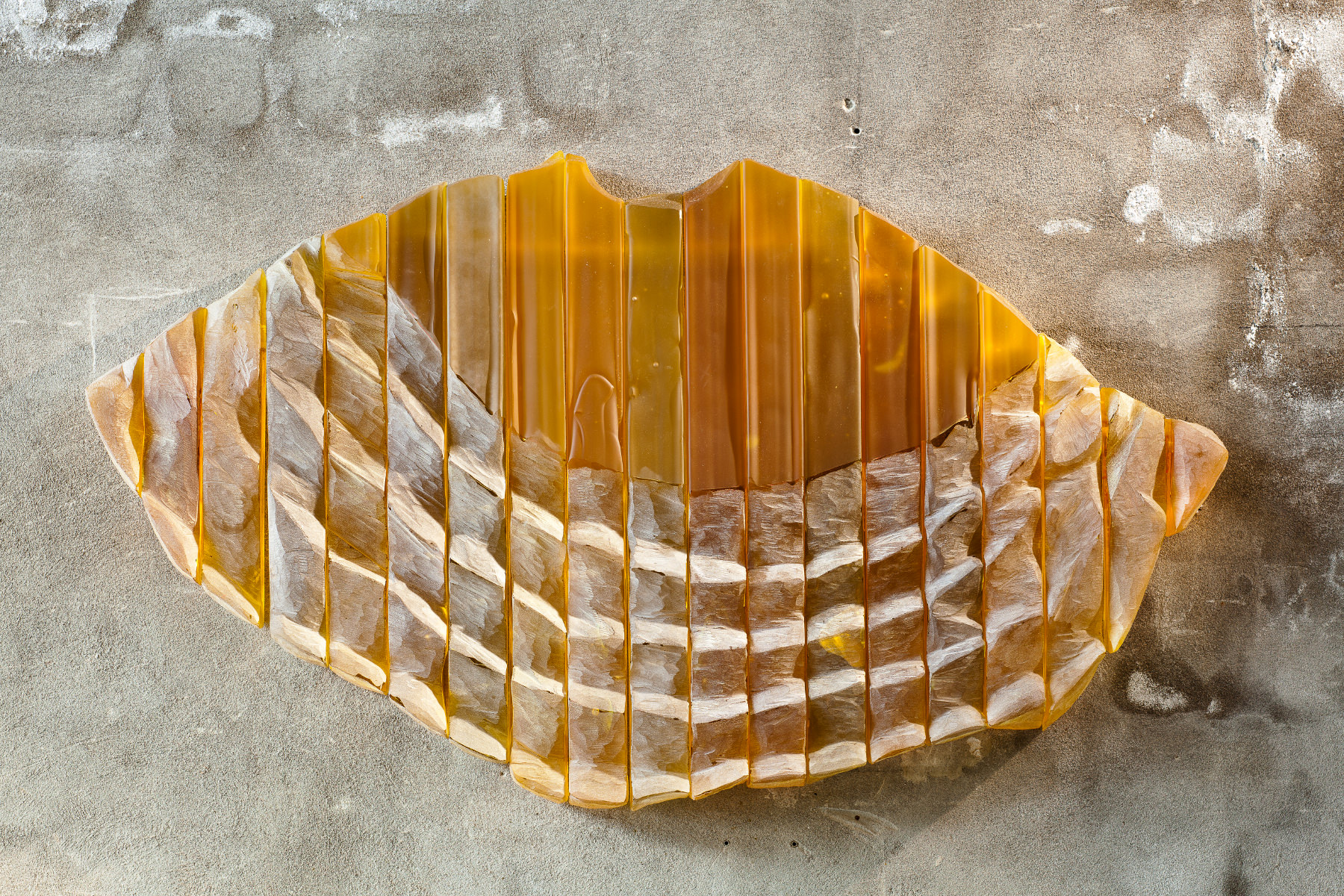 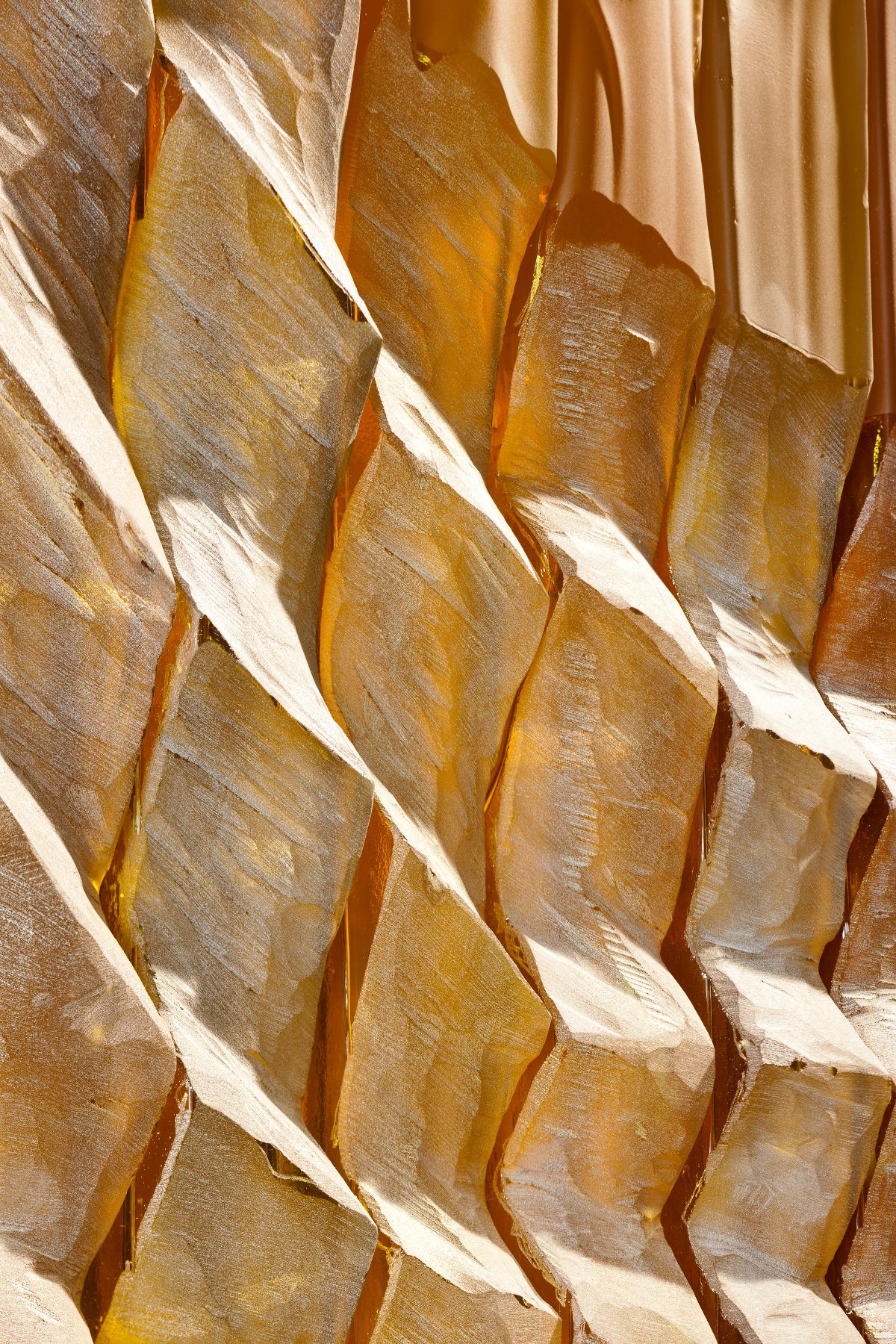 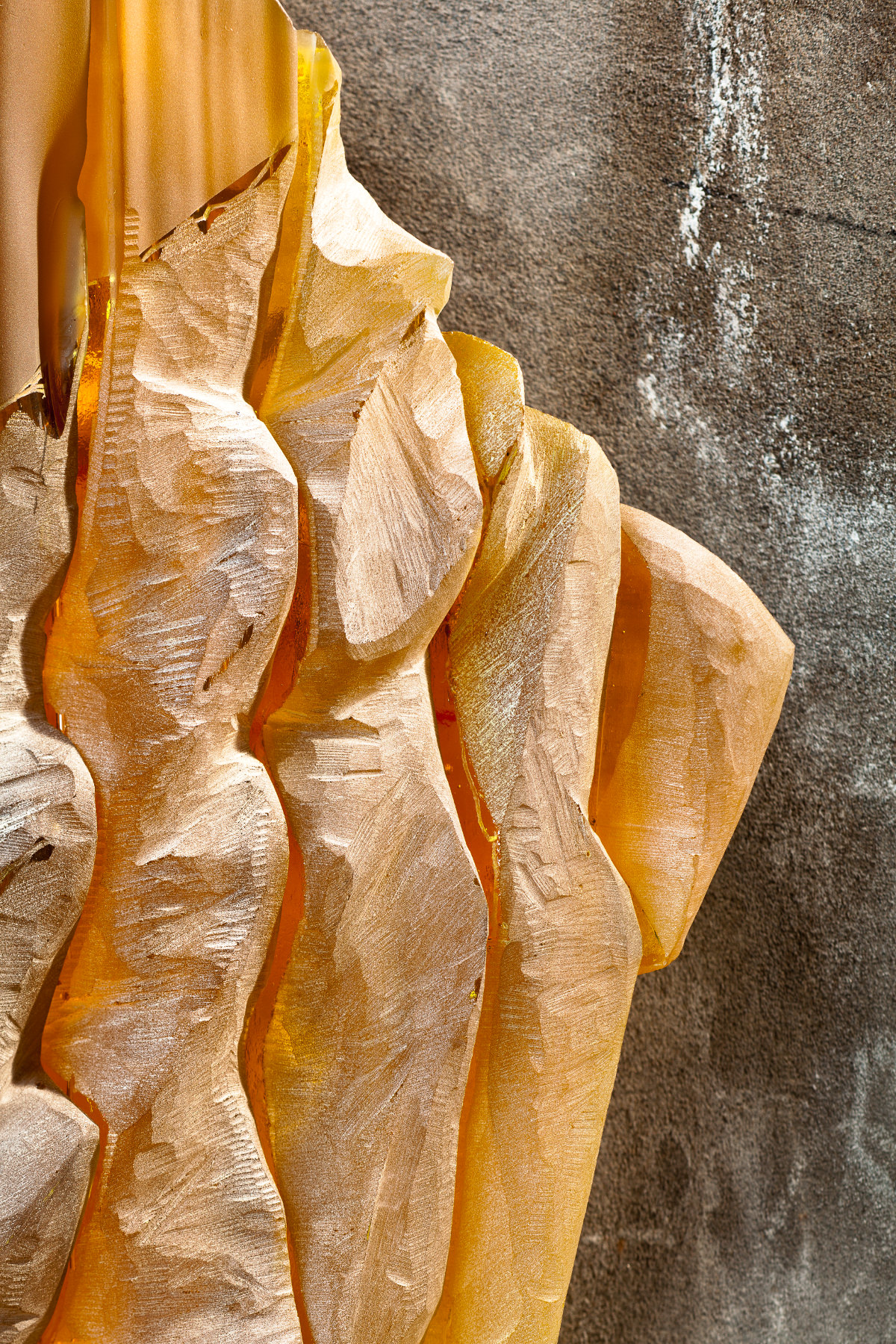 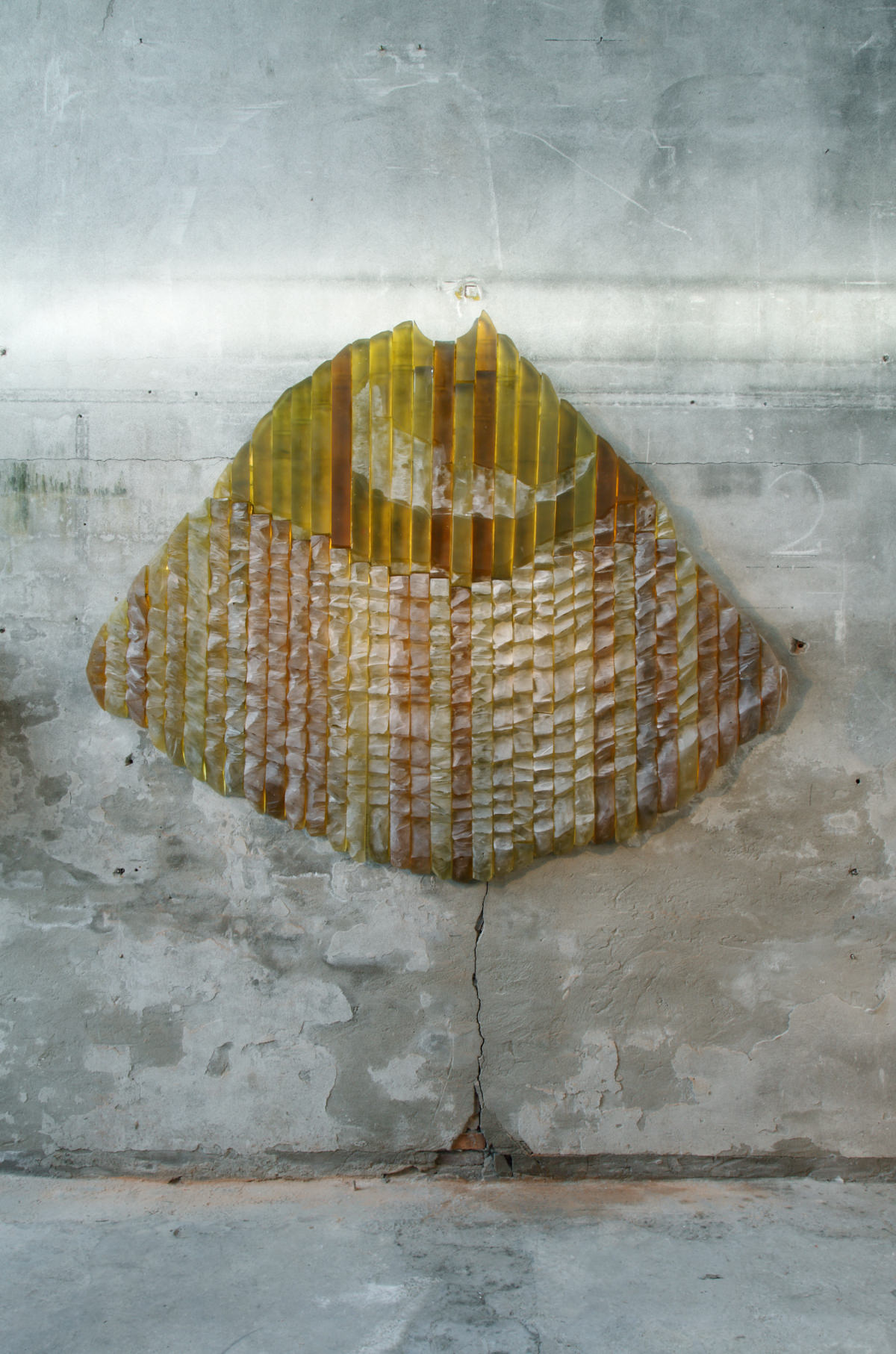 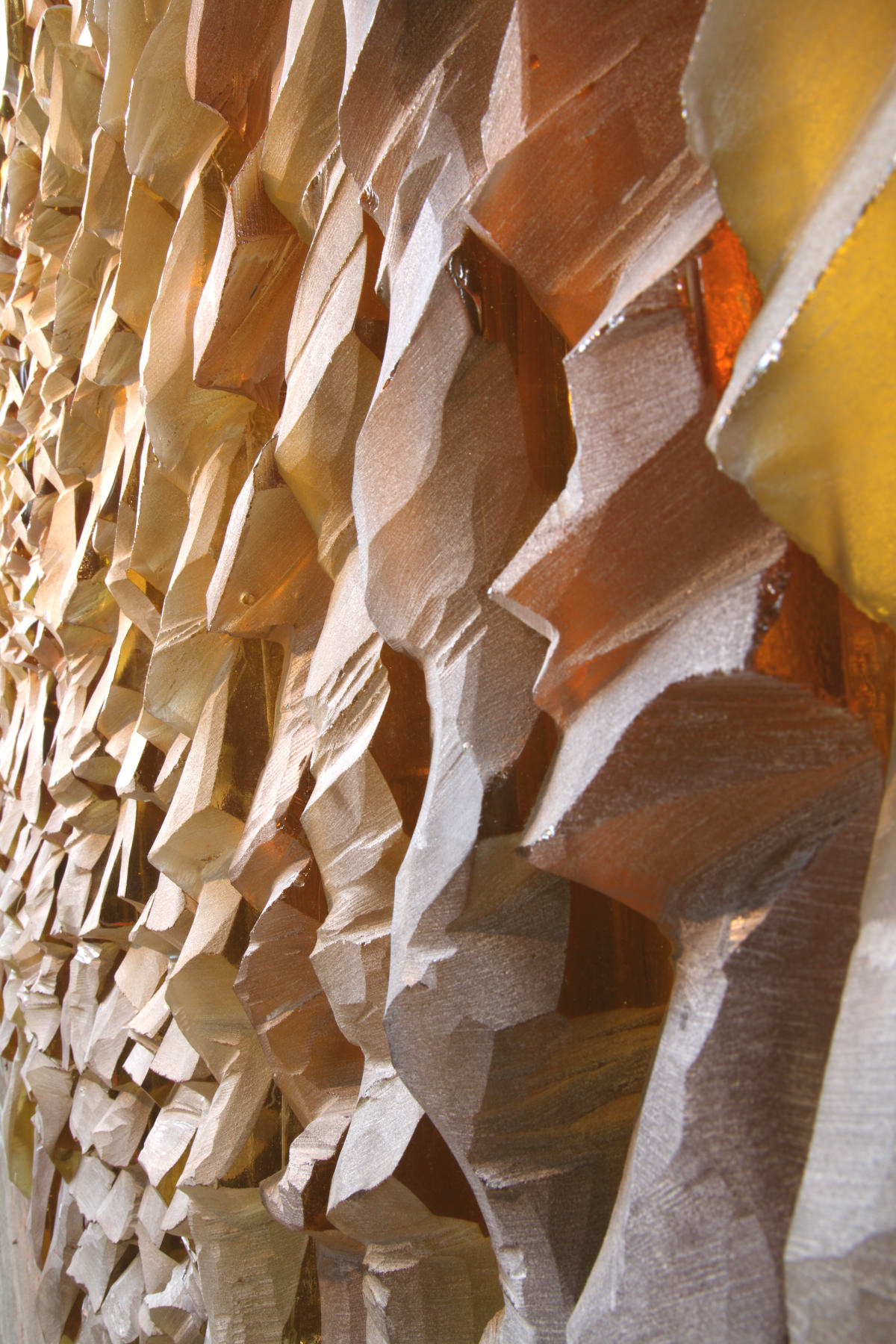