Robert Rauschenberg (1925-2008) was born in Port Arthur, Texas. A painter, photographer, printmaker, and graphic artist, his inventive combination of diverse materials established him as a key proponent of Neo-Dada and a forerunner of Pop Art.

In the late 1940s, he studied at the Kansas City Art Institute; the Academie Julien in Paris; and under Josef Albers at Black Mountain College in North Carolina. In the 1950s, he created conceptual works and Combines, amalgamating painting with various three-dimensional objects. His most seminal works emerged during this period including his famed conceptual piece, Erased de Kooning (1953), destroying an original drawing by Willem de Kooning, adopting the influence and irreverent humor of Marcel Duchamp; his infamous combine painting, Canyon (1959), featured a taxidermy bald eagle and received negative government attention. By 1962, he incorporated silk-screening into his practice, previously only used for commercial purposes; the combination of his assemblage works and silkscreen techniques were vital influences on the development of American Pop-Art. In 1966, he co-founded Experiments in Art and Technology, a non-profit organization to promote cooperation between artists and engineers. Interacting with objects and the environment, his works expressed pathos and he became an iconic figure in the history of American art. His work is found in important international collections throughout the world and has had major retrospective exhibitions at the Jewish Museum (1963), New York; Smithsonian American Art Museum (1976-78), Washington D.C.; Solomon R. Guggenheim Museum (1997) and Metropolitan Museum of Art (2005), both New York; Museum of Contemporary Art (2005), Los Angeles; Centre Georges Pompidou (2005), Paris; Moderna Museet (2007), Stockholm; Peggy Guggenheim Collection (2009), Venice; Guggenheim Museum Bilbao (2009) and the Tate Modern (2016-2017), London. He was the first American artist to receive the Grand Prize for Painting at the Venice Biennale (1964); was awarded the National Medal of Arts (1993); and the Leonardo da Vinci World Award of Arts (1995). 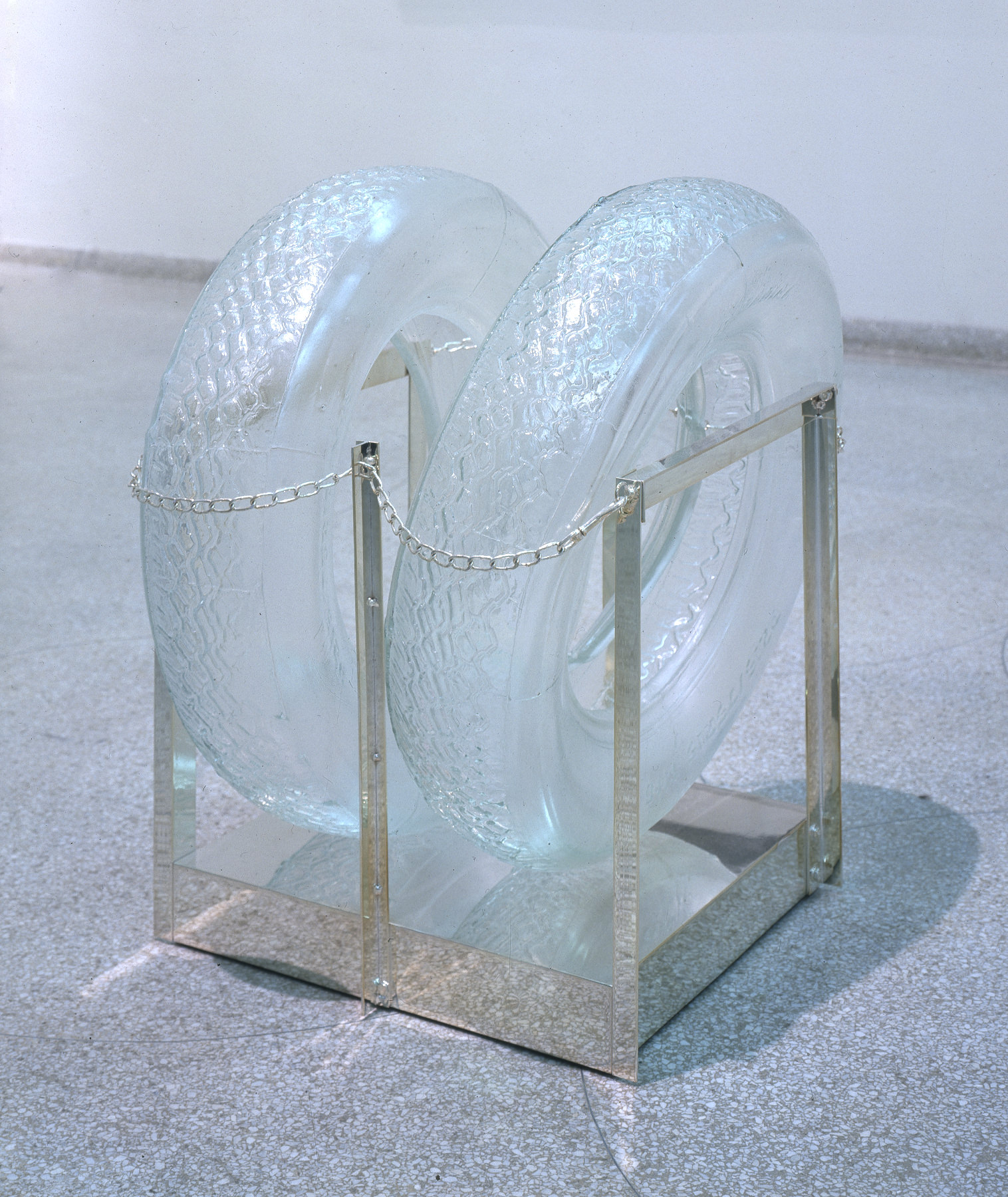