Raimund Kummer was born in 1954 in Mengeringhausen, Germany, and lives and works in Berlin and Ripatransone, Marche, Italy. A pioneer of claiming alternative spaces for art, his photographic and sculptural practice is concerned with the conditions under which artists produce and exhibit their works.

He studied Philosophy and Religious Studies at the Freie Universität (1972-75) and, at the same time, painting at the Berlin University of Art (1972-77) but he soon abandoned this medium. After working with sculpture, he employed photography to appropriate spatial situations and integrate them into his artistic repertoire. As evidenced in his early photographic work Skulpturen in der Strasse/Sculpture in the Street (1978–1979), any location can be a venue for a work of art. This concept was reiterated and advocated by Büro Berlin, a loose and on-going “encounter” of creative individuals he co-founded in 1980 with Hermann Pitz and Fritz Rahmann. In the mid-1980s, he developed an interest in three-dimensional images or photo sculptures, which have evolved into installations. The photographic medium constantly interacts with his sculptures and installations, as a work tool, experimental field, image archive, and key source of creativity. He continuously redefines the perimeters of sculpture, where a sculpture compounded by its surroundings, photography is transformed into an object, and the space itself becomes a sculpture. The appeal to the five senses is at the core of Kummer’s poetics and is especially concerned with seeing and perception. Since 1995, he has been a Professor of Sculpture at the Academy of Fine Arts, Braunschweig. He has exhibited extensively including at the Hamburger Kunsthalle (1991); Kunstervein Hannover (1996); Museum of Photography (2004), Berlin; Arp Museum (2005), Remagen; Museum DKM Duisburg (2007); Kunstmuseum Bonn (2009); Art Gallery of the University of Fine Arts (2012), Braunschweig and the Hamburger Bahnhof (during 2017), Berlin. 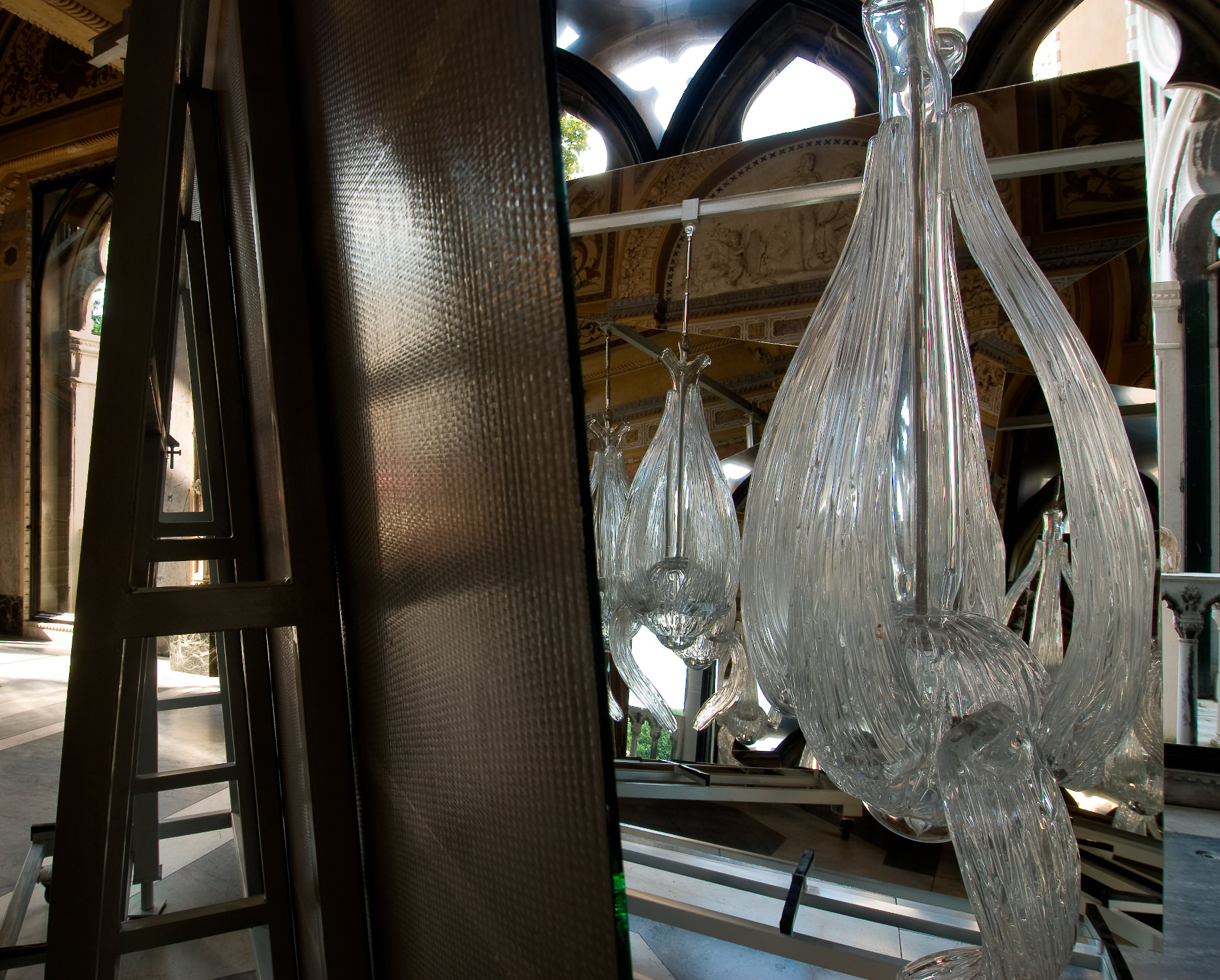 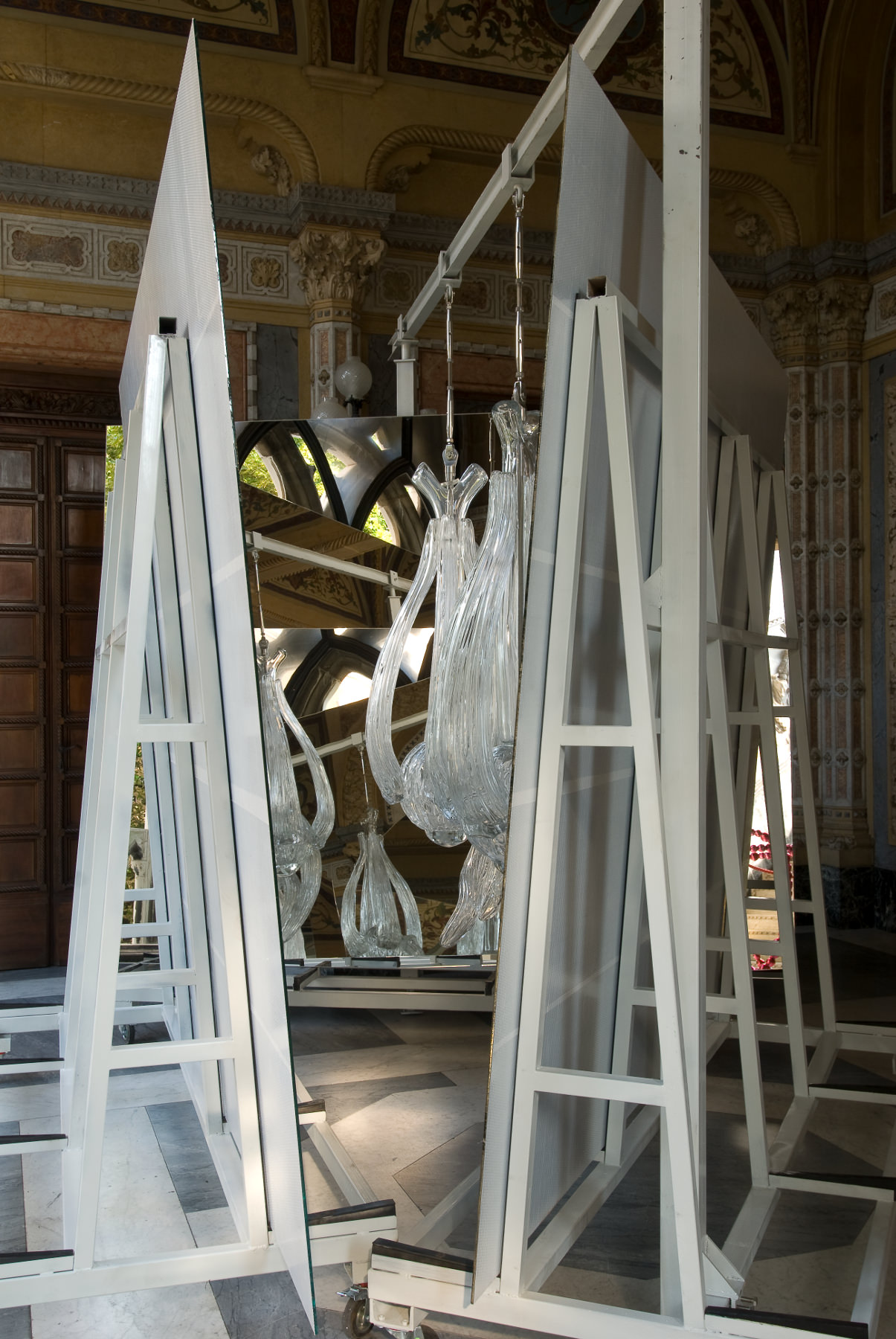