Penny Byrne was born in 1965 in Mildura, Australia, and lives and works in Melbourne. She is known on the international artistic scene for the use of ceramics, figurines that are usually vintage, which she combines with other materials and objects.

In 1987, she graduated with a BA in Fine Art Ceramics from the RMIT University of Melbourne; in 1997, in Ceramics and Glass Conservation and Restoration at West Dean College in Chichester, United Kingdom; and, in 1997, in Law from Trobe University in Melbourne. Her educational training, especially her studies on the conservation of ceramics, has decisively influenced her artistic career. The use of ceramics in her work, however, is experienced in various forms and often this material will be applied to others such as bronze and glass; other times, Byrne paints texts and motifs directly onto ceramics in order to convey a sharp sense of humor (as in the 2012 piece Free Pussy Riot in which she painted this sentence on one of three Matryoshka dolls). Her works are laden with political significance and are sensitive to current events such as employment movements or the issue of Syrian refugees. Her works are present in numerous collections, including the Art Gallery of Western Australia, Perth, and Lyon House Museum, Melbourne. She exhibited at Art Basel Hong Kong (2013); at the Saatchi Gallery (2014), London; at the Coates & Scarry Gallery (2015), London; Fondazione Berengo (2015), Venice; and in Glassfever (2016), Dordrecht. She has held important artist residencies, including at the Victoria and Albert Museum (2011), London, and the Meat Market Craft Centre (1990). She won the National Association of Visual Arts (2011) and the Venice Biennale Artist Assistance Grant (2015) for the Australia Council of the Arts. 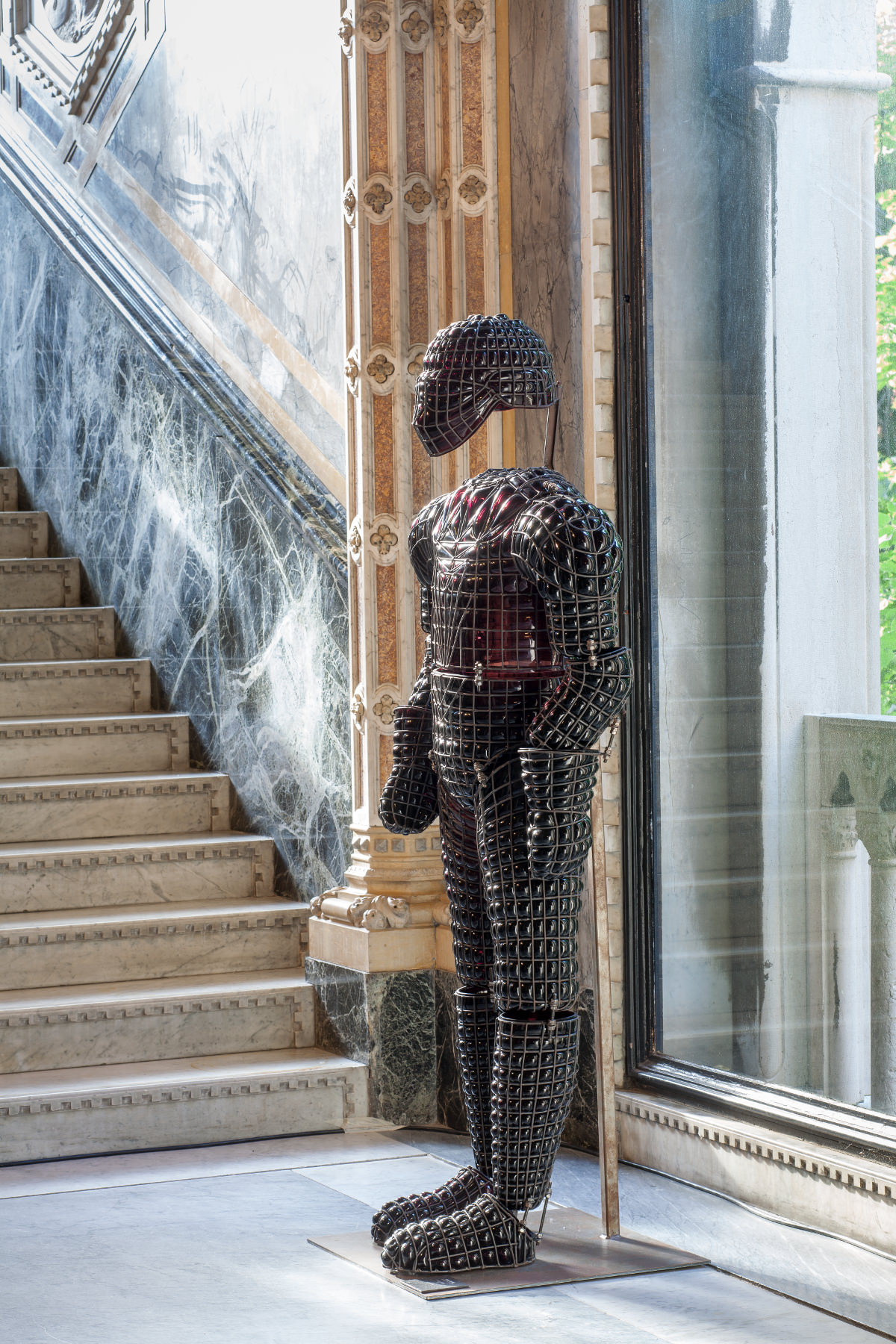 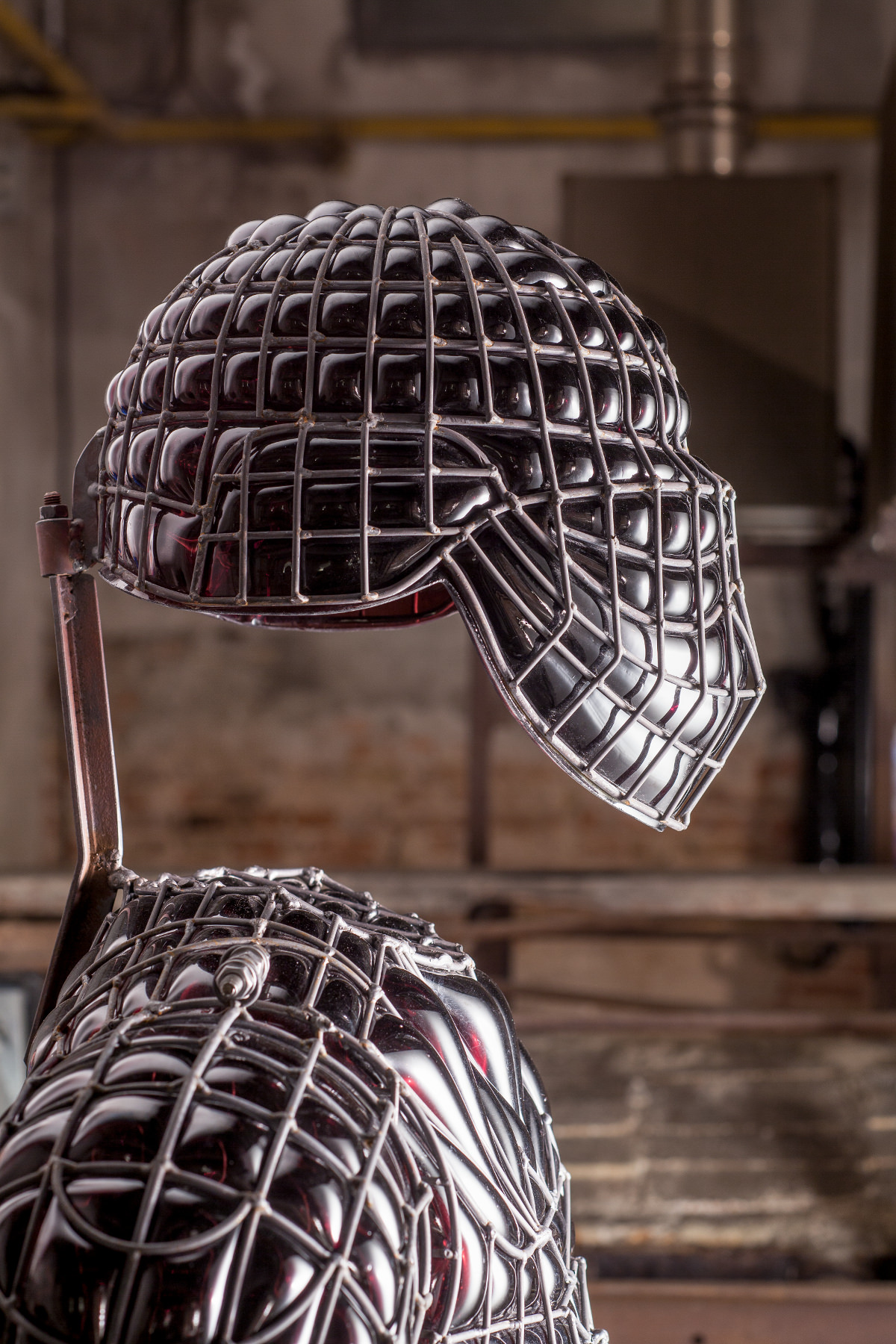