Monira Al Qadiri was born in 1983 in Dakar, Senegal, and currently lives and works in Amsterdam. In her multimedia practice, she tackles themes of gender roles, petro-cultures and their possible futures, as well as legacies of corruption.

Born in Senegal, raised in Kuwait, and educated in Japan, she received a PhD in intermedia art from Tokyo University of the Arts in 2010, where her research focused on the aesthetics of sadness in poetry, music, art and religious practices from the Middle East. In her practice, ranging from photography to painting and video, she explores the connections between narcissism and masculinity as well as other unconventional gender identities. This is exemplified in the series The Tragedy of Self (2009-2012), where the artist created a series of self-portraits as an androgynous saint-like figure. Her most recent projects have taken on social and political connotations: in SOAP (2014) Al Qadiri manipulated scenes from popular soap operas by superimposing migrant workers into them; alluding to the ephemerality of bars of soap, she addresses that domestic workers have been erased entirely from popular culture. In 2013, she became a founding member of the multidisciplinary artist collective GCC, which held a solo exhibition at MoMA PS1 in New York in 2014. Al Qadiri has taken part in exhibitions internationally, including solo exhibitions at the Sultan Gallery (2011, 2014), Kuwait; 1×1 Gallery (2016), Dubai; Stroom Den Haag (2017), The Hague; Virginia Commonwealth University (2017), Doha, and Athr Gallery (2017), Jeddah, Saudi Arabia. Her short films and videos have been screened at the New Museum (2012), New York; Marian Goodman Gallery (2014), Paris; Medrar Cairo Video Festival (2014); Berlinale–The Berlin International Film Festival (2014); Whitechapel Gallery (2014), London, and Centre Pompidou (2016), Paris, among many others. She is the artist in residence at the Rijksakademie van Beeldende Kunsten in Amsterdam (2016-2018). 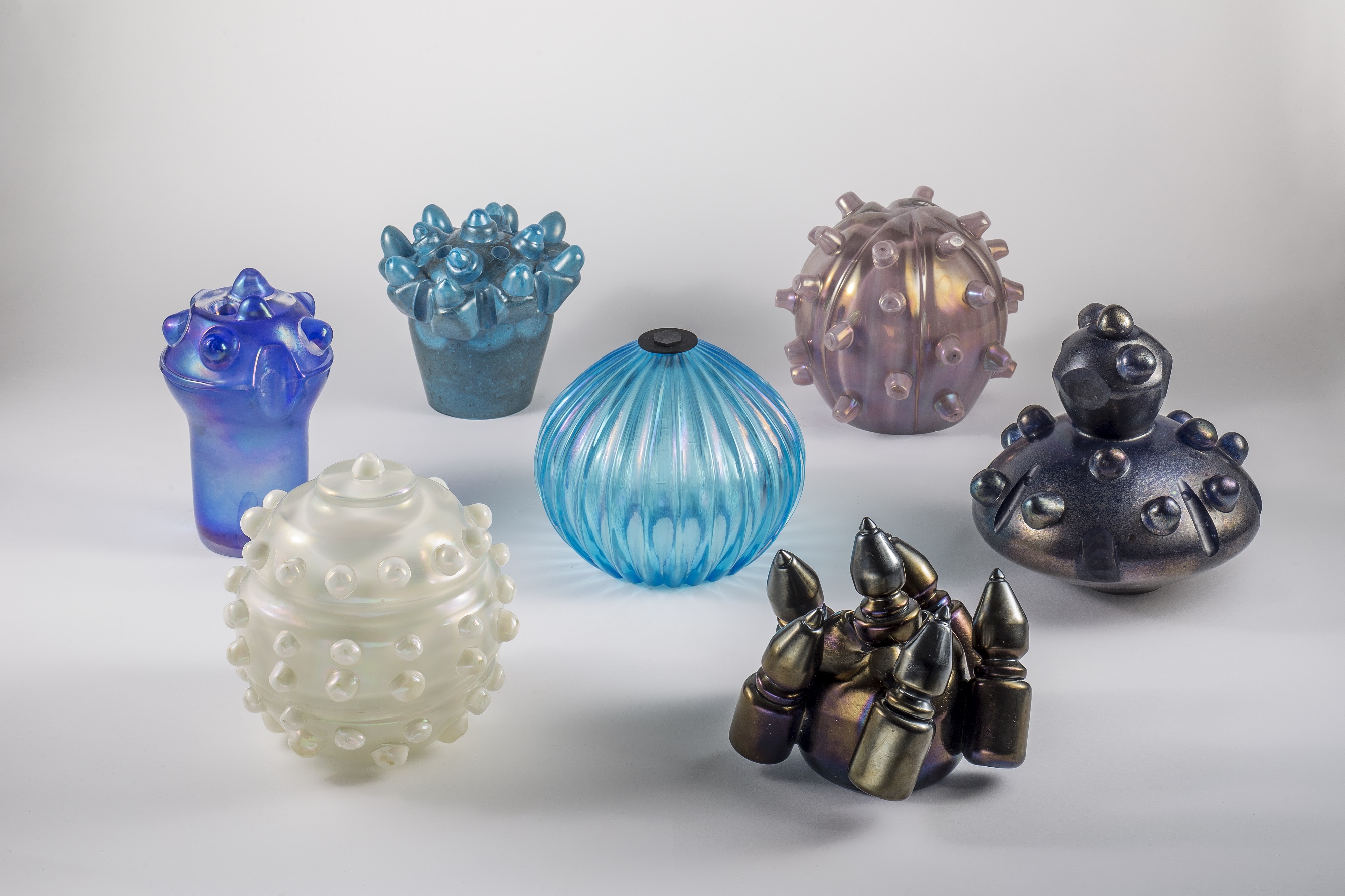 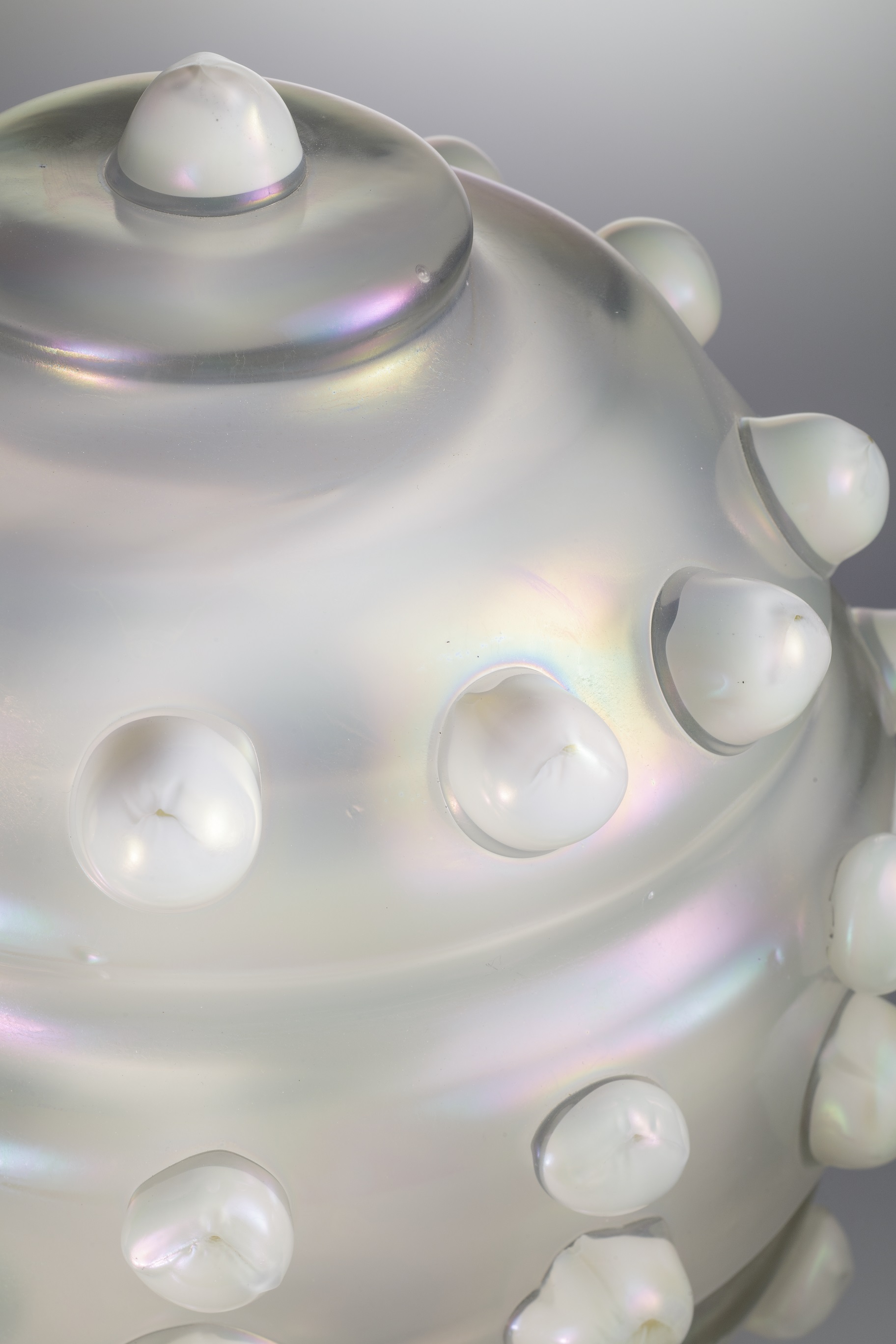 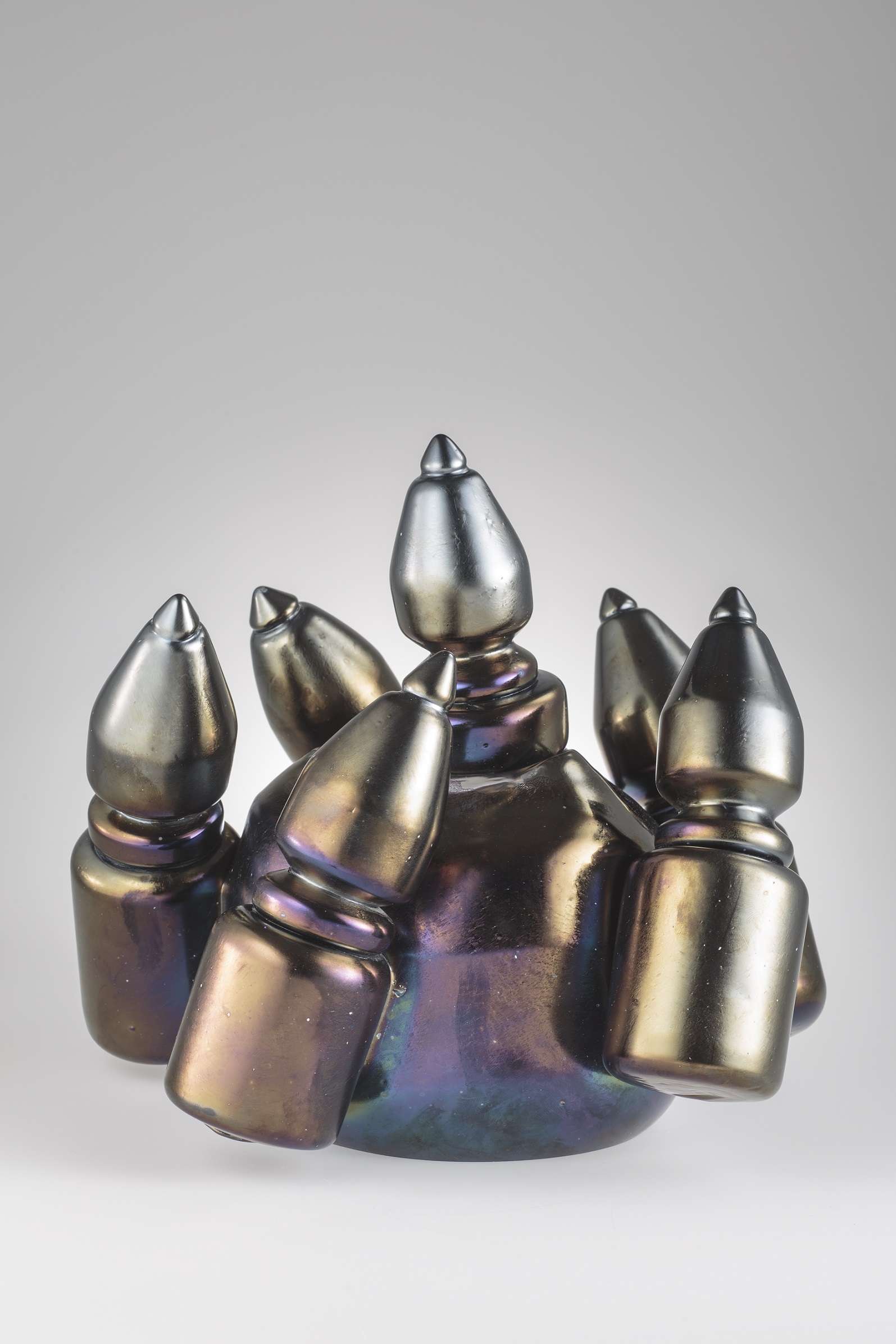