Mimmo Paladino was born in 1948 in Paduli, Italy, and lives and works in Paduli, Rome and Milan. He was a key figure in the Transavantgarde movement: images that recur in his works evoke a mysterious and primitive universe, where the forms are translated into simplified and elegant signs.

In 1968, he graduated from the Liceo Artistico in Benevento. His career stretches from the early 1970s and, in 1980, was invited by Achille Bonito Oliva to join “Aperto”, a section of the Venice Biennale dedicated to emerging art along with Sandro Chia, Francesco Clemente, Enzo Cucchi and Nicola De Maria. That same year, he had two solo exhibitions in New York. Throughout his diverse artistic career, it is his all-embracing vision that makes each element a crucial component of a complex project; a project that always attempts to seize the opportunities rather than the limitations of the world. Working across two and three dimensional mediums, he draws inspiration from both the ancient and the modern, from Egyptian, tribal, and classical images and icons to Modernist painting and sculpture. Paladino’s work can be found important private and public collections worldwide, including the Museum of Modern Art and the Guggenheim Museum, both New York; The LACMA, Los Angeles; The Tate Britain, London; the MACBA, Barcelona; Kunstmuseum, Basel, and The Peggy Guggenheim Collection, Venice. He participated major international art events, such as: Paris Biennale (1980, 1985); Documenta 7, Kassel (1982); The Sydney Biennale (1982, 1986); Glasstress (2013), an official collateral event of the Venice Biennale; and the 43rd and 55th editions of the Venice Biennale (1988, 2015). He has had numerous retrospectives, such as, at the Städtische Galerie im Lenbachhaus (1985), Munich; Centro per l’Arte Contemporanea Luigi Pecci (2002-2003), Prato; Palazzo Reale (2011) and Galleria Stein (2016), both Milan, and the Frederik Meijer Gardens & Sculpture Park (2016) Grand Rapids, USA. 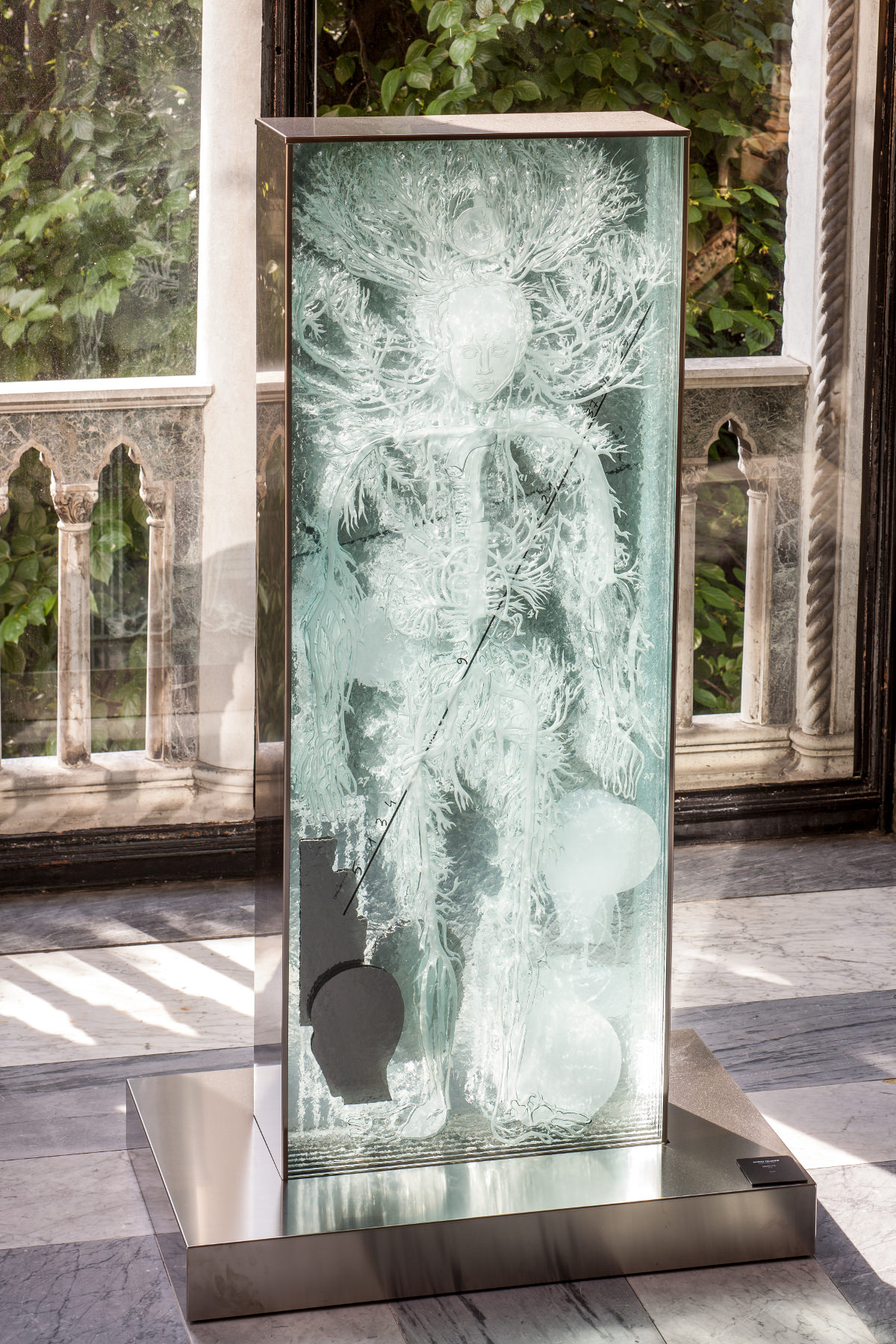 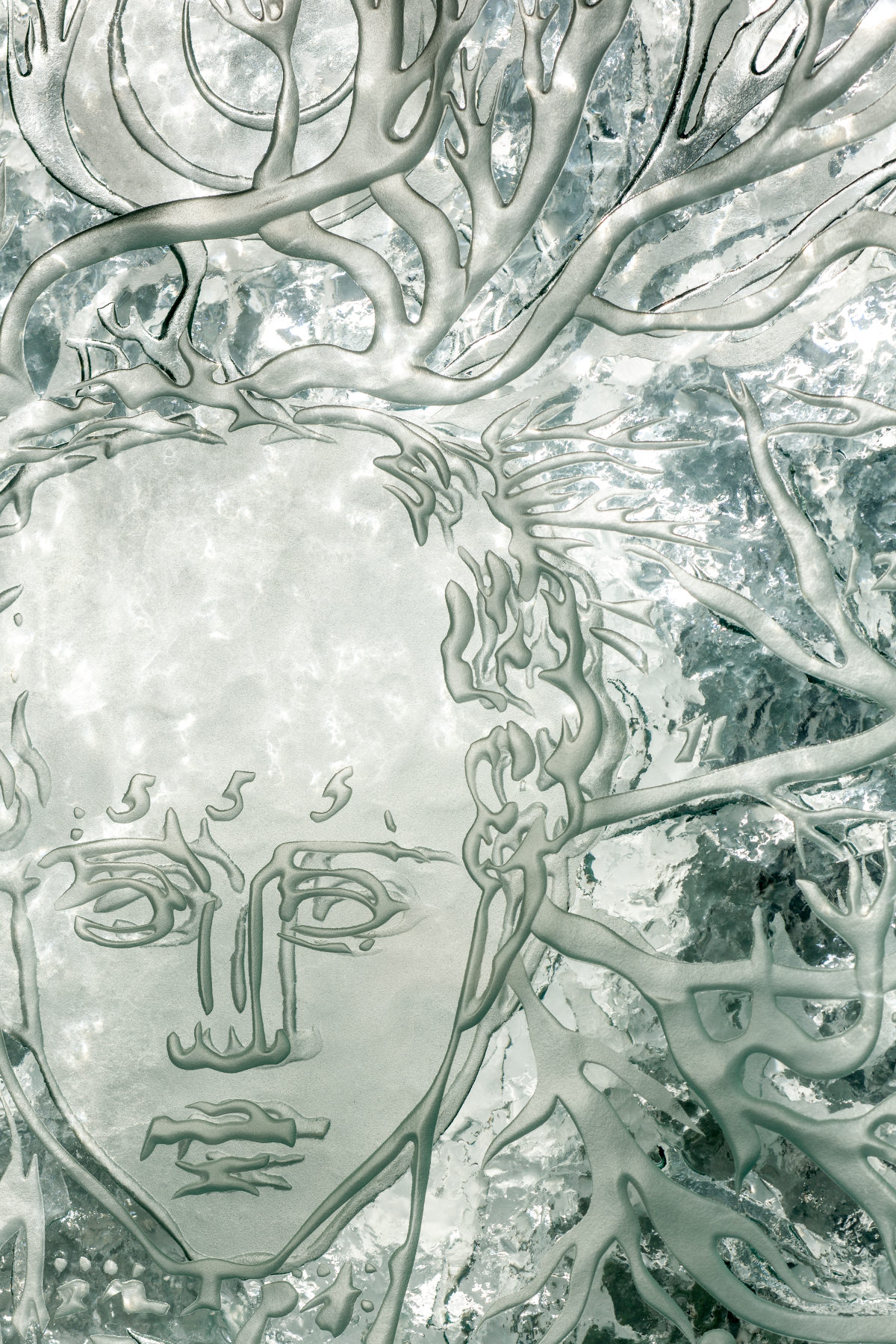 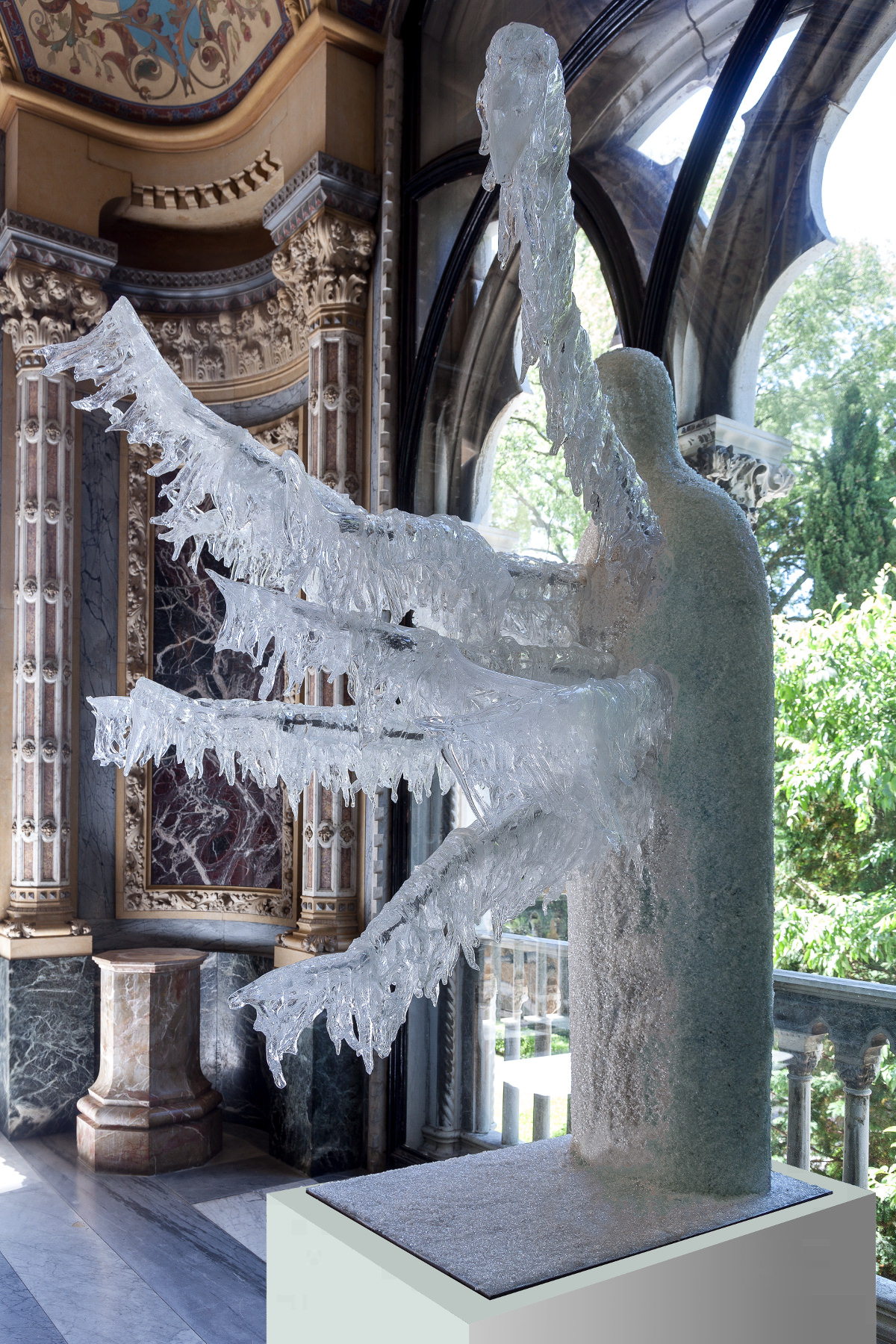 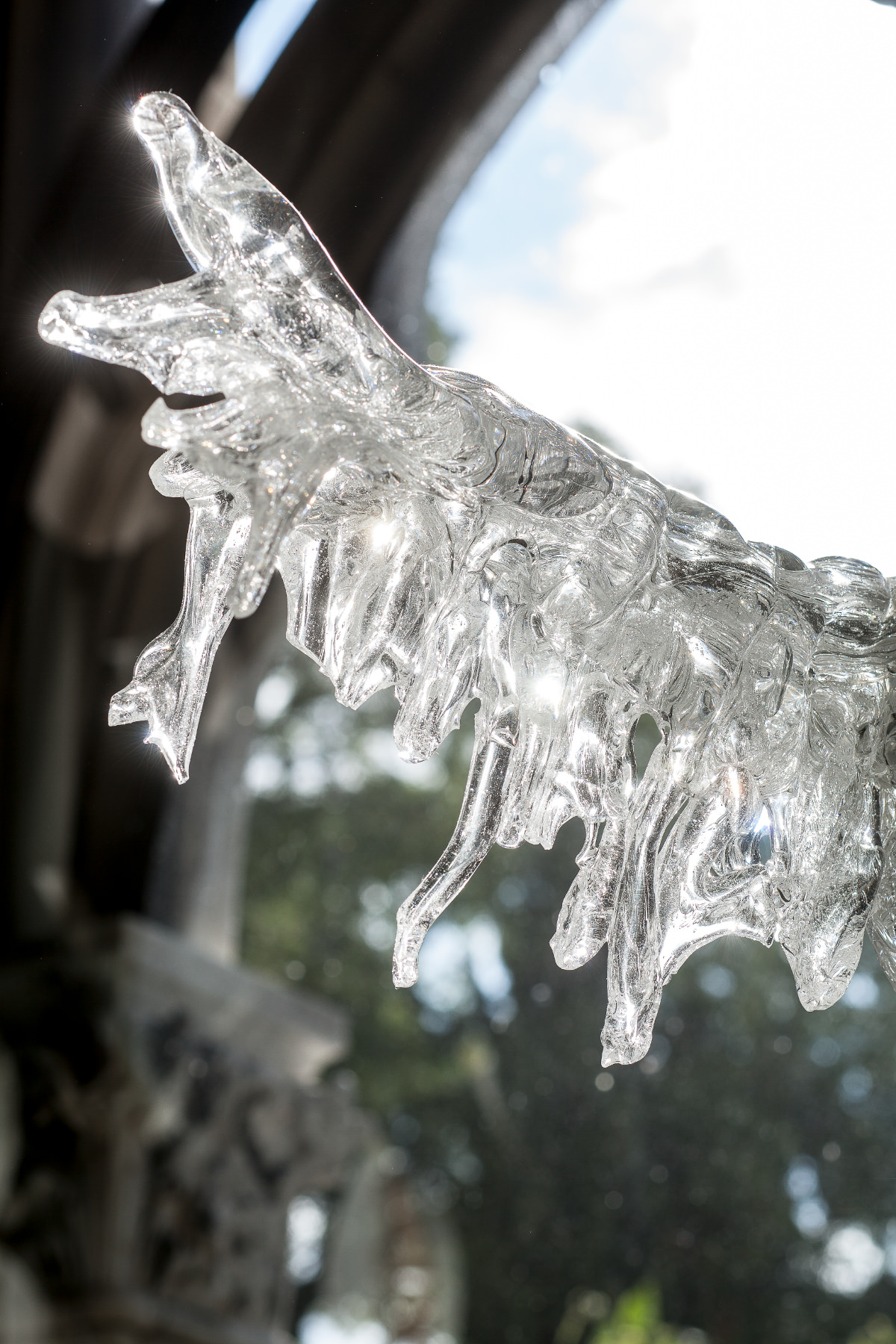