Michael Joo was born in 1966 in Ithaca, New York, and lives and works in New York. Since the beginning of his artistic career, he has always tried to link mechanisms through which visible and living entities-such as the human body, plants, and animals-are connected to invisible entities.

In 1989, he graduated in Biology from Washington University and, in 1991, received his Master’s degree in Fine Arts from the Yale School of Art. His artwork is an invitation to reflect on the concept of hybrids through a process that begins by deconstructing the object and ends with a union of deconstructed objects. He recently attempted to reconcile Buddhist spirituality and the analytic approach of Western civilization. In Bodhi Obfuscatus (Space Baby) (2005), the artist surrounds a Buddha statue with a series of cameras that film and project images on large screens located throughout the room, creating a suggestive atmosphere. This process of recording and the transmission of images, what Joo calls a “space helmet,” aim to generate an interaction between the viewer and object filtered through technological media. His masterpieces are included in the collections of the Solomon R. Guggenheim Museum and MoMA, both New York; the UCLA Hammer Museum, Los Angeles; the Moderna Museet, Stockholm; and the Fnac, Paris. In addition to representing Korea at the Venice Biennale (2001), he has exhibited in many institutions such as the Anton Kern Gallery (2009), New York; in Glasstress (2011, 2013), Venice; at The Aldrich Contemporary Art Museum (2014), Connecticut; Cass Sculpture Foundation (2014), Goodwood; and Blain|Southern (2016), London. 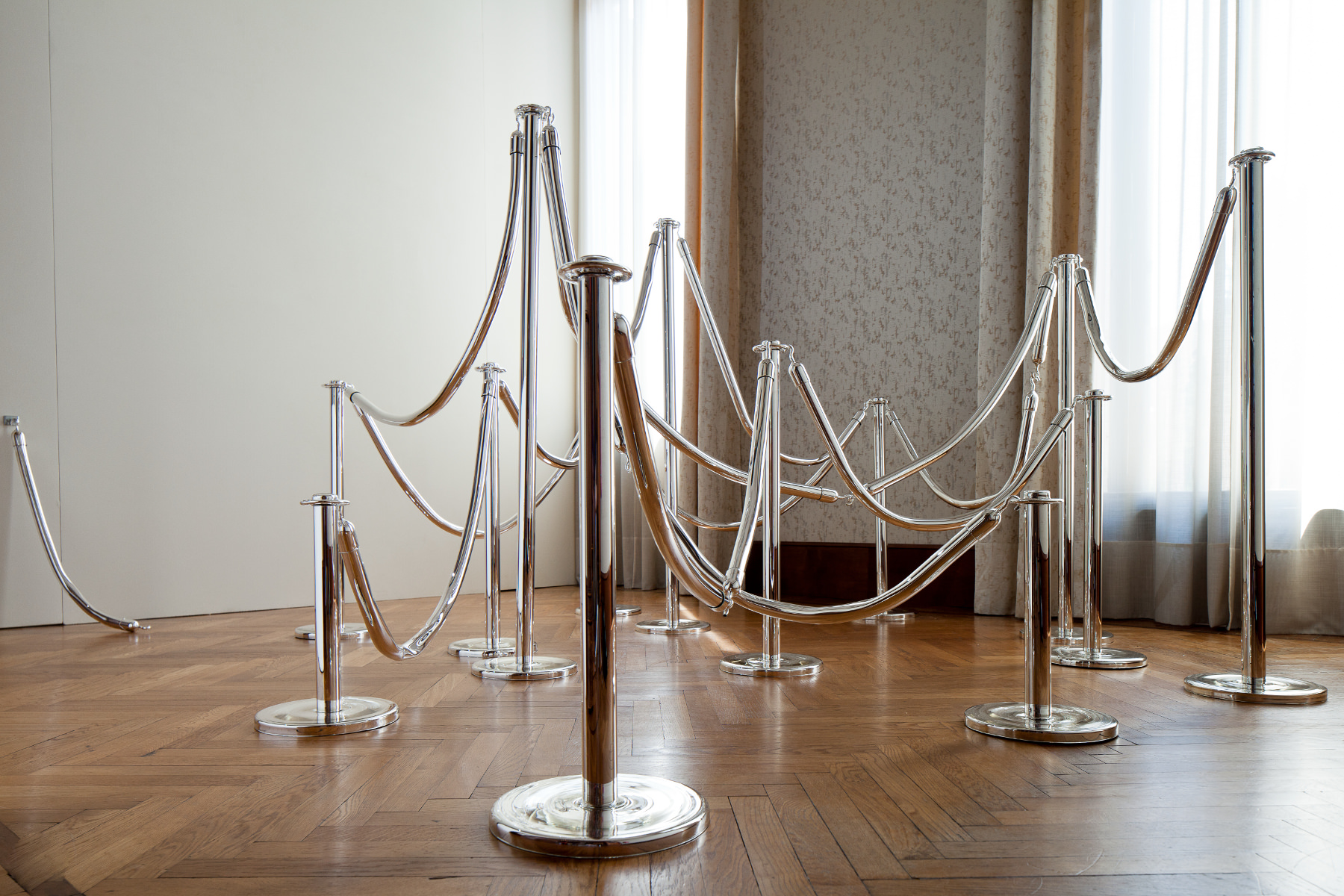 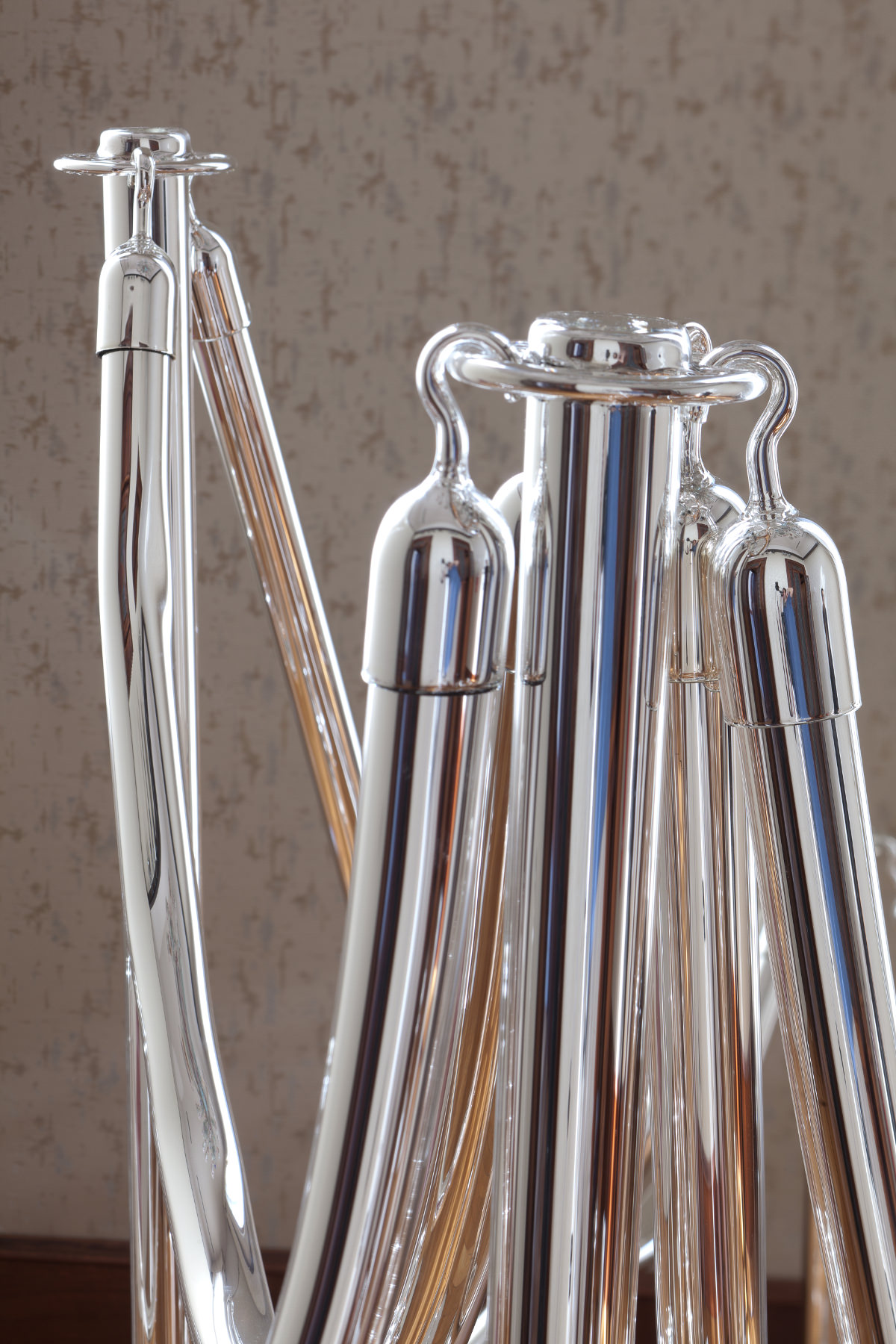 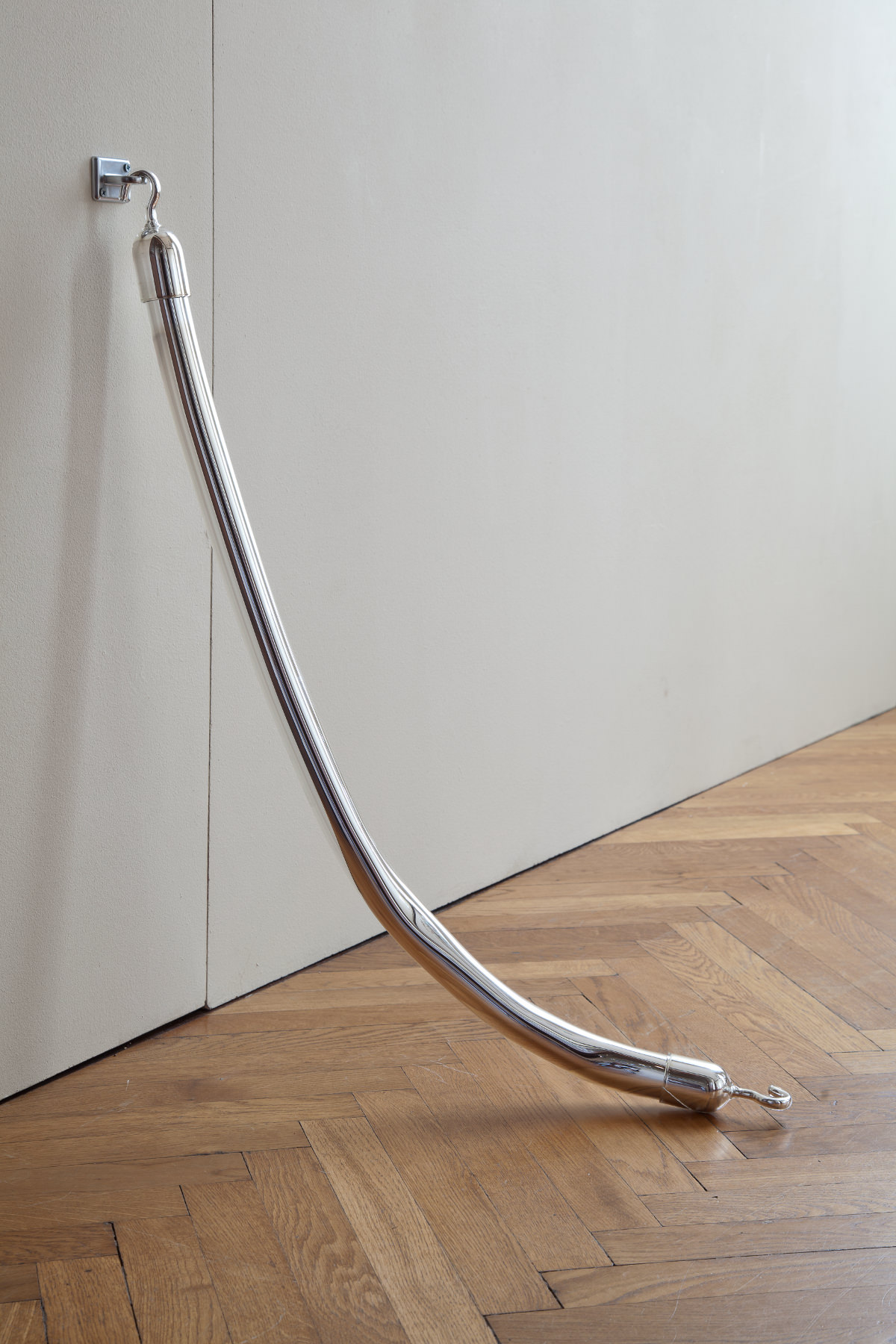 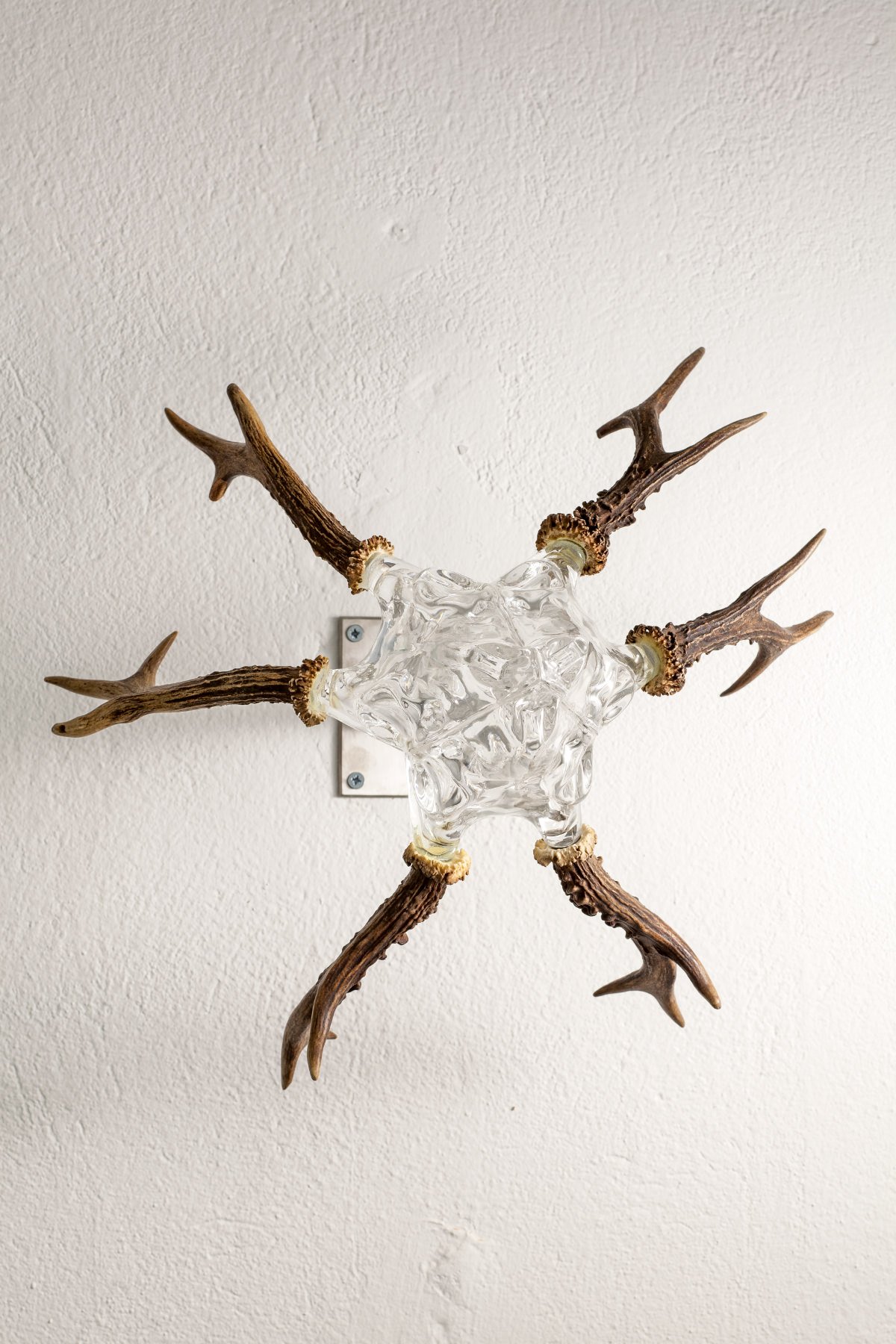 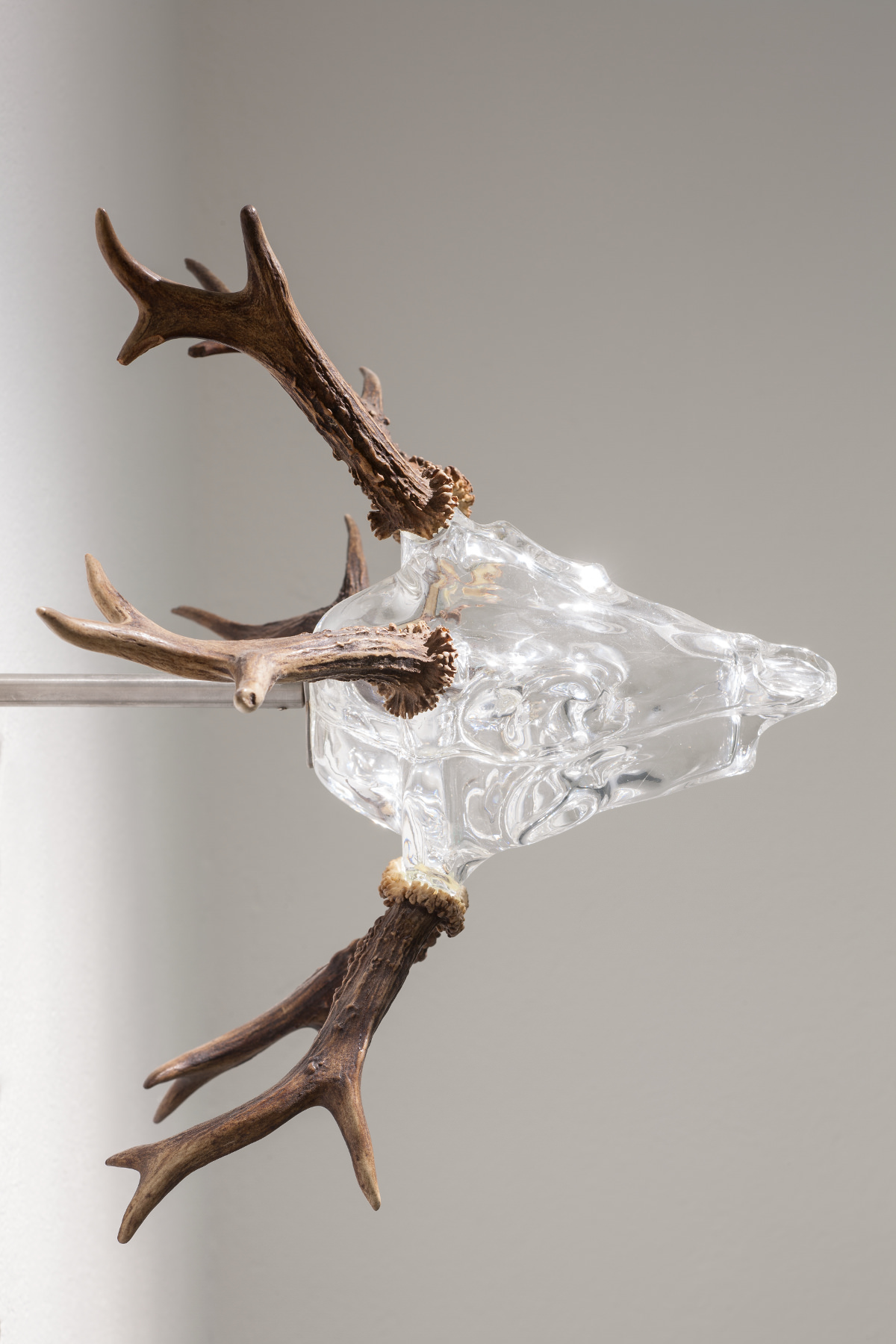 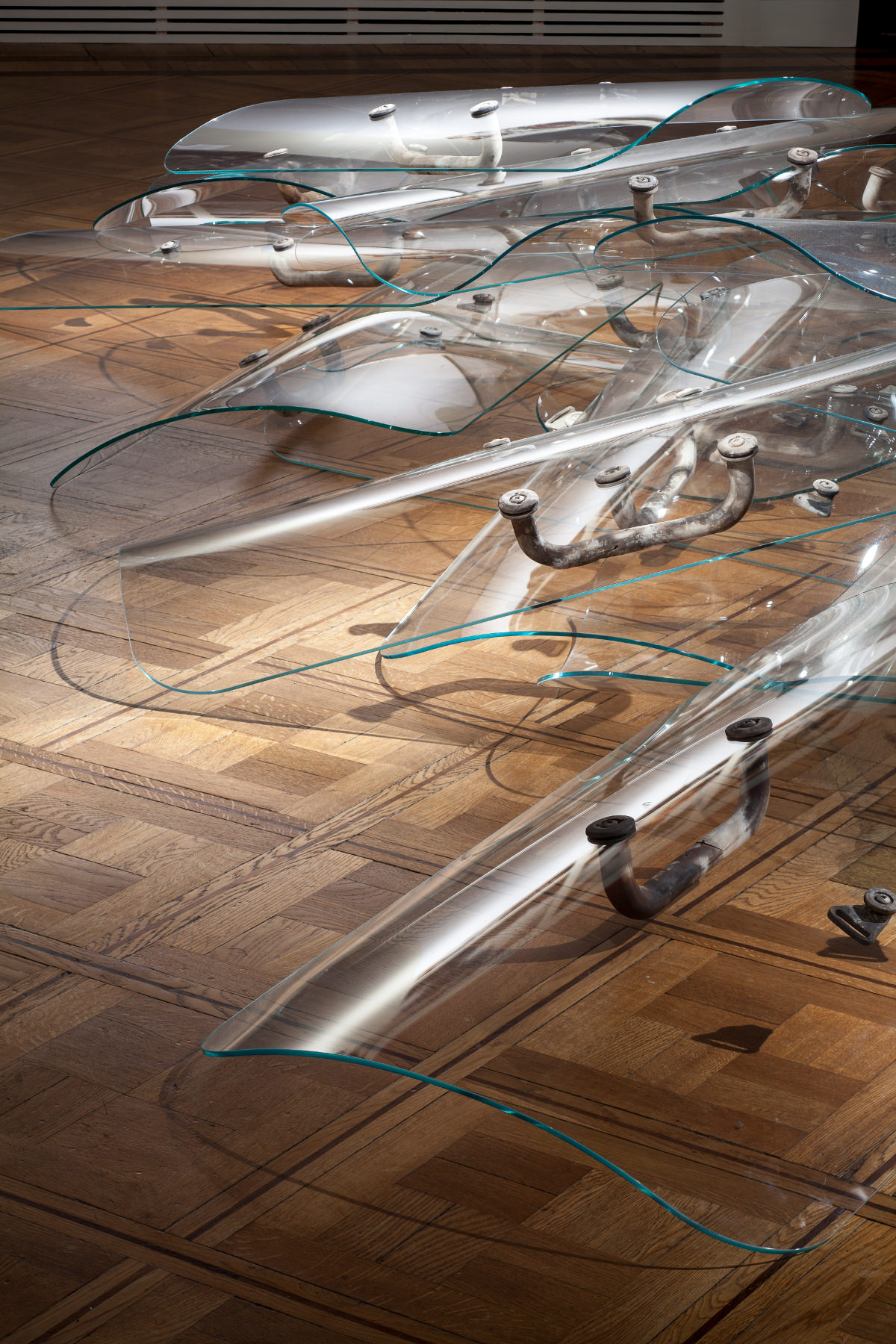 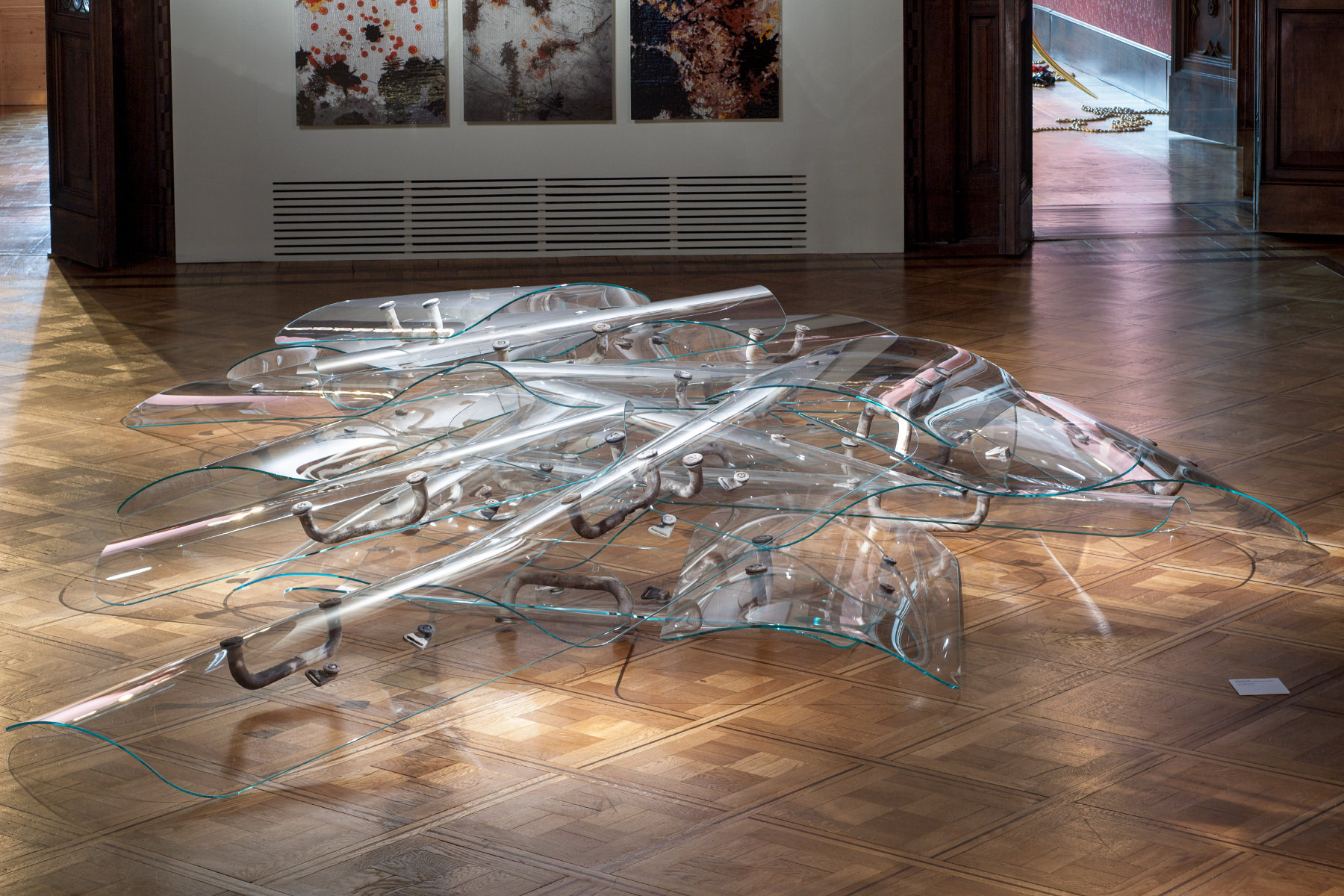 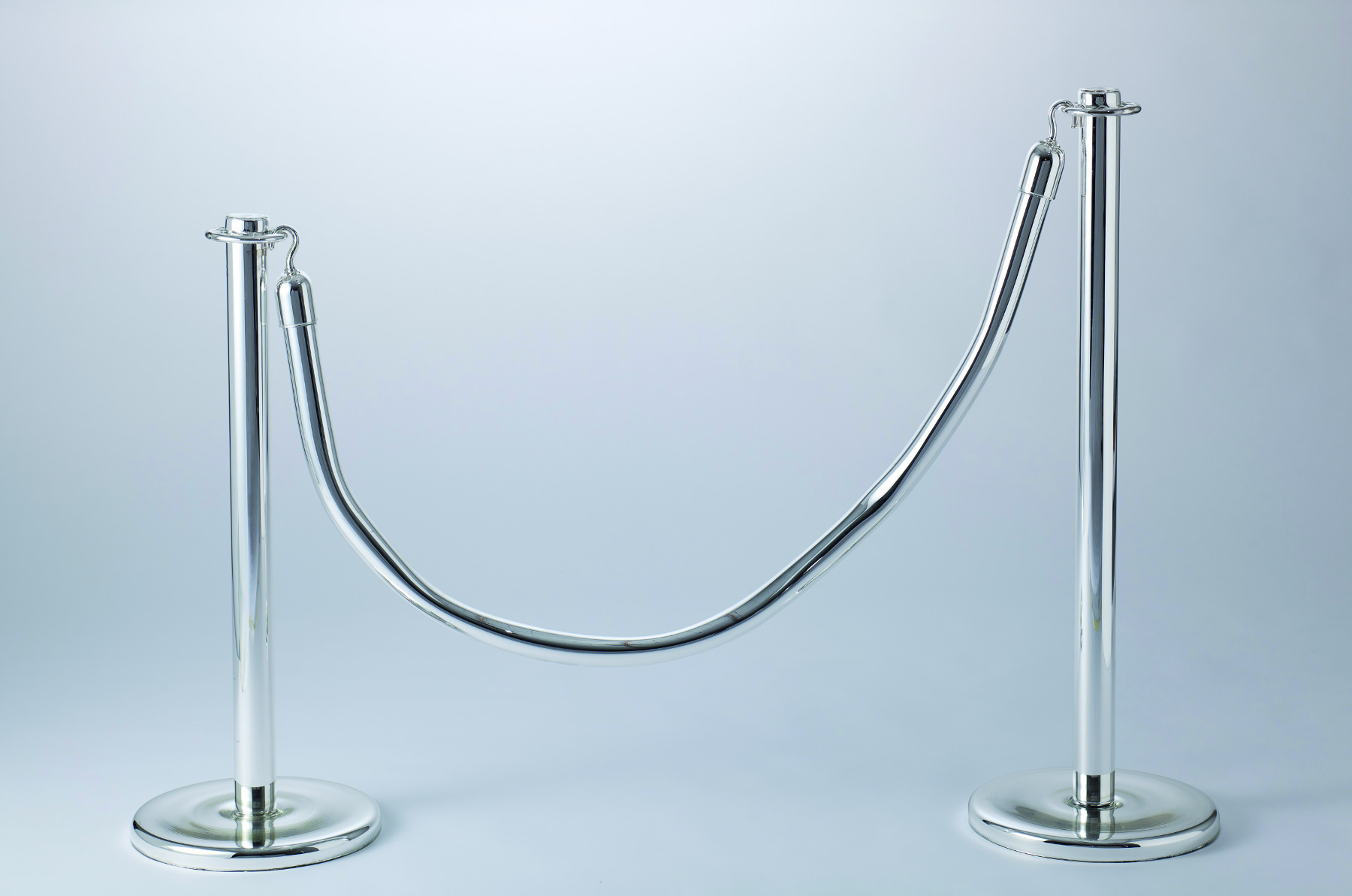