Mariyo Yagi was born in 1948 in Kobe, Japan. Her best-known works, the result of personal theoretical research of the word “Nawa” (rope in Japanese), are spiraling sculptures of diverse materials and dimensions.

She graduated in Fine Arts at the Kyoto City University of Art; worked for a few years, from 1973 to 1976, for the American sculptor and architect Isamu Noguchi; and, from 1995 to 1998, she was a professor at Kobe Women’s University. Her practice is outlined by the principles of “Nawalogy theory”: “NAWA is oneness made of diversity. NAWA cannot be made with one strand; it requires at least two. Its structure is a spiral, having no boundary, no end. Neither you nor I created NAWA alone; we can only create it through intercommunication, inter-exchange and interface with one another. NAWA twines together the Cosmos, Earth, and Humankind.” Her research is always evolving, open to new ideas, changes and possibilities. Her approach to art is versatile and involves the use of different techniques including painting, sculpture, prints, collage and performance. Some examples of monumental sculptures are: the DNA of a Global Culture (2001), The Memory of Spiral (2011) and The Skin of the Planet Earth (2012). Her works are in numerous international collections including the Fondation Toms Pauli, Lausanne; Museum Bellerive, Zurich; Museum Cleveland, Ohio; and Rio de Janeiro National Art Museum. She has exhibited her works at the San Francisco Museum of Modern Art (1983); the Kyoto Municipal Museum of Art (1987); Parallel Documenta (1997), Kassel; Pola Museum Annex (2012), Tokyo. Since 2014, she has been involved in NAWA Axis for Peace-project, LongHouse Reserve, East Hampton, New York (2014-2017). She won the Italian Good Design Award (1977), Urban Art Award and Urban Design Award (1995), Maubeuge, DAAD Grant (1997) and Kyoto Prefecture Culture Prize Merits Prize (2003). 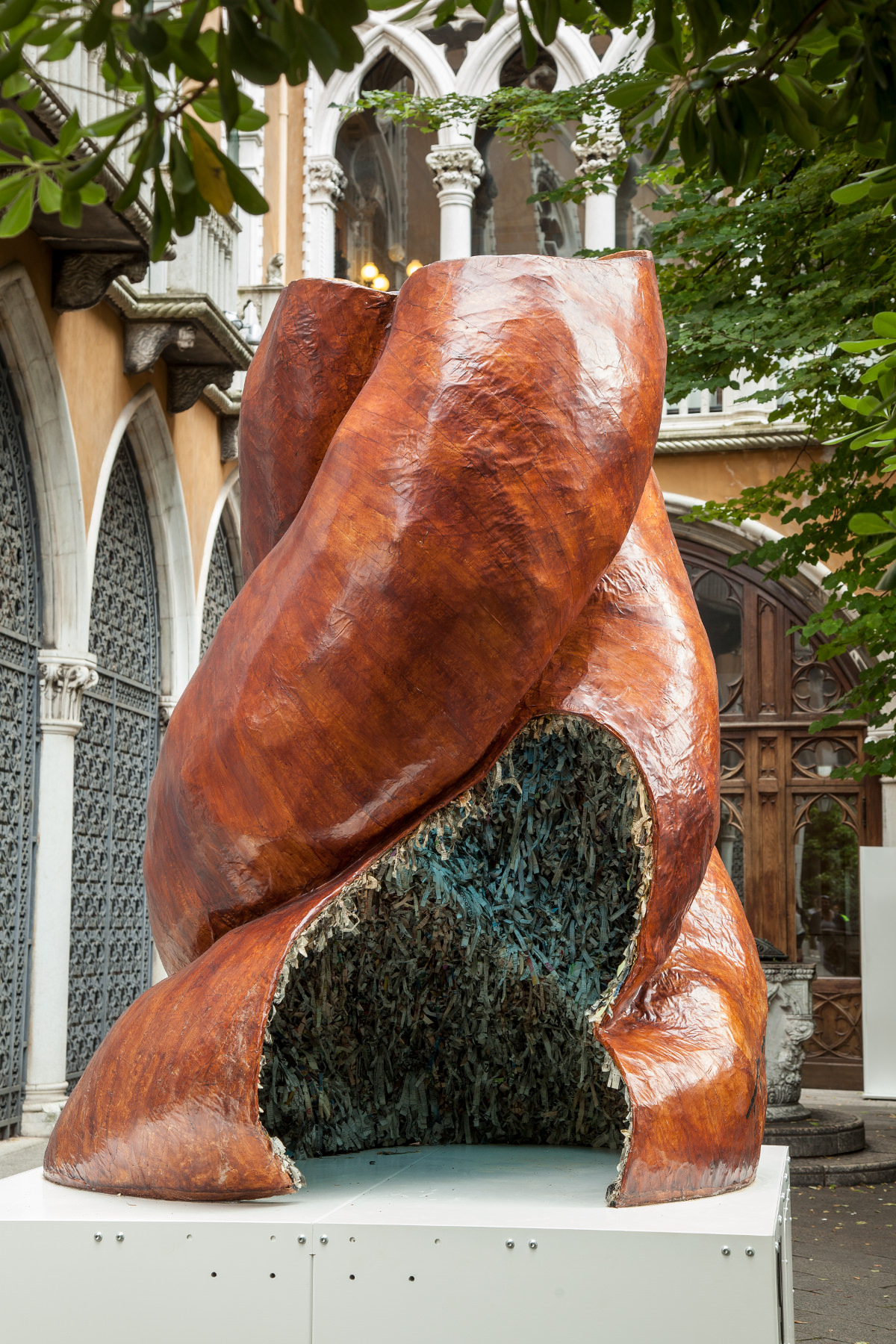 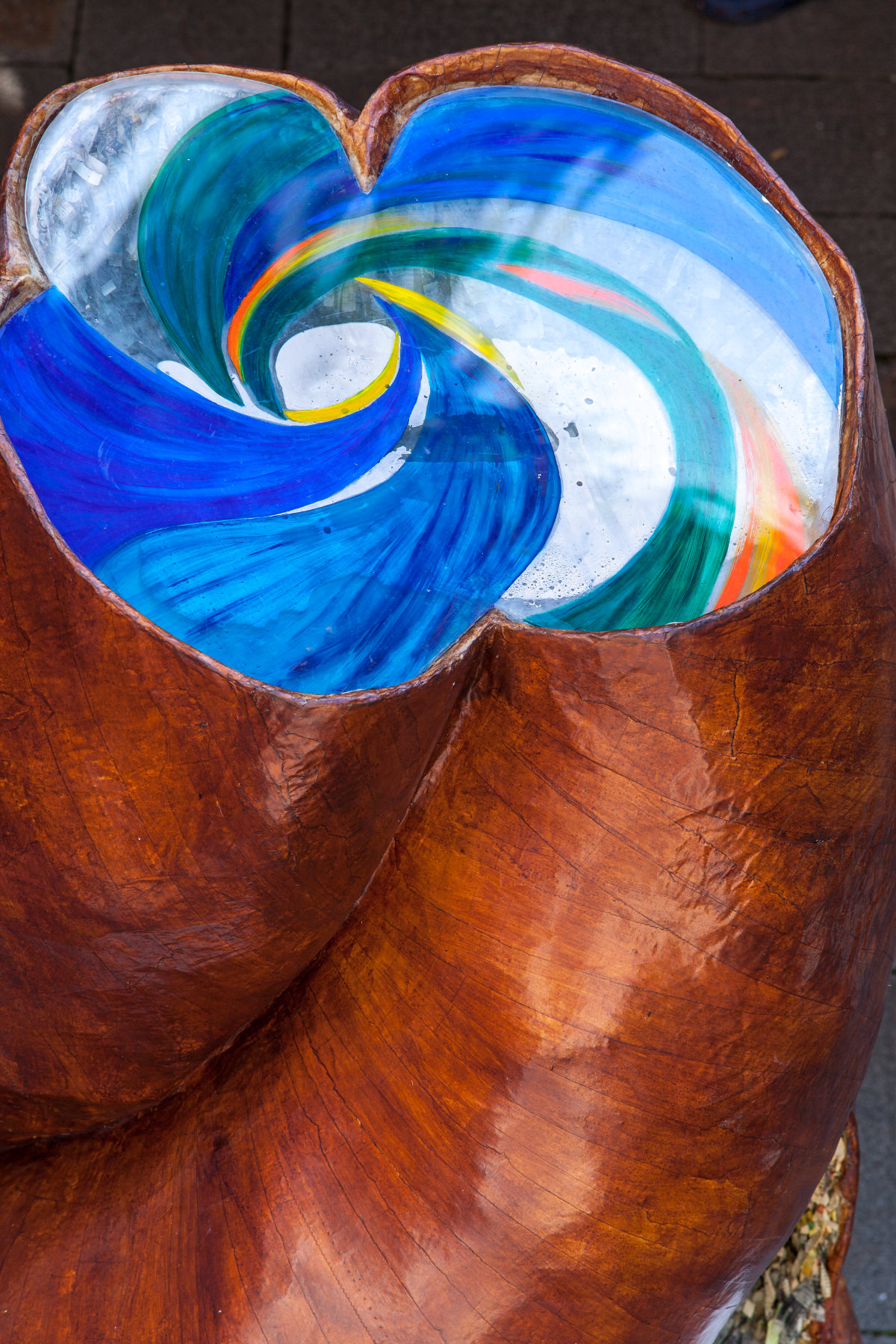