Magdalena Jetelova was born in 1946 in Semily, Czech Republic, and lives and works in Munich, Düsseldorf and Prague. She is a diverse artist specializing in photography, sculpture, installation and land art and she is best known for her monumental wooden sculptures of tables, chairs and stairs.

She studied at the Academy of Fine Arts (1965-67 and 1968-71) in Prague and the Accademia di Brera (1967-68) in Milan where she studied with Marino Marini. In the mid-1980s, she moved to Munich and, in 1987, took part in Documenta 8, Kassel. In 1988, she began working in academia, over the years, became a visiting professor at the Academies of Fine Arts in Monaco and Salzburg as well as at the National Academies of Düsseldorf and Berlin. Jetelova’s artistic philosophy is in the constructivist mold and is combined with elements of Arte Povera and Land Art. These qualities are fully embodied in the work Domestication of a Pyramid (1992-1994), where a 15-meter tall pyramid of red-quartz sand invaded the rectangular vestibule of the Vienna Museum of Applied Arts. The work Basel, De Wette Park (2000), however, looked at the subject of reading from the points of view of the reader and the narrator using letters constructed in brickwork. Through this interaction with the surrounding environment, the observer’s perception of space and time thus is changed. Her chairs and tables have been exhibited at MoMA, New York; Museum of the 20th Century, Vienna; and Tate Gallery, London. Her works are found in the Hirschhorn Museum, Washington; the Centre Pompidou, Paris, and the Ludwig Collection, Basel. Her most recent exhibitions were held at the Topographie de l’Art (2015), Paris; Winter Palace (2015), Vienna; Museum Würth (2015), Künzelsau; Nanjing Museum (2015); and Taipei Museum (2016). She won the Lovis Corinth Prize of the Guild of Artists (2016), Esslingen. 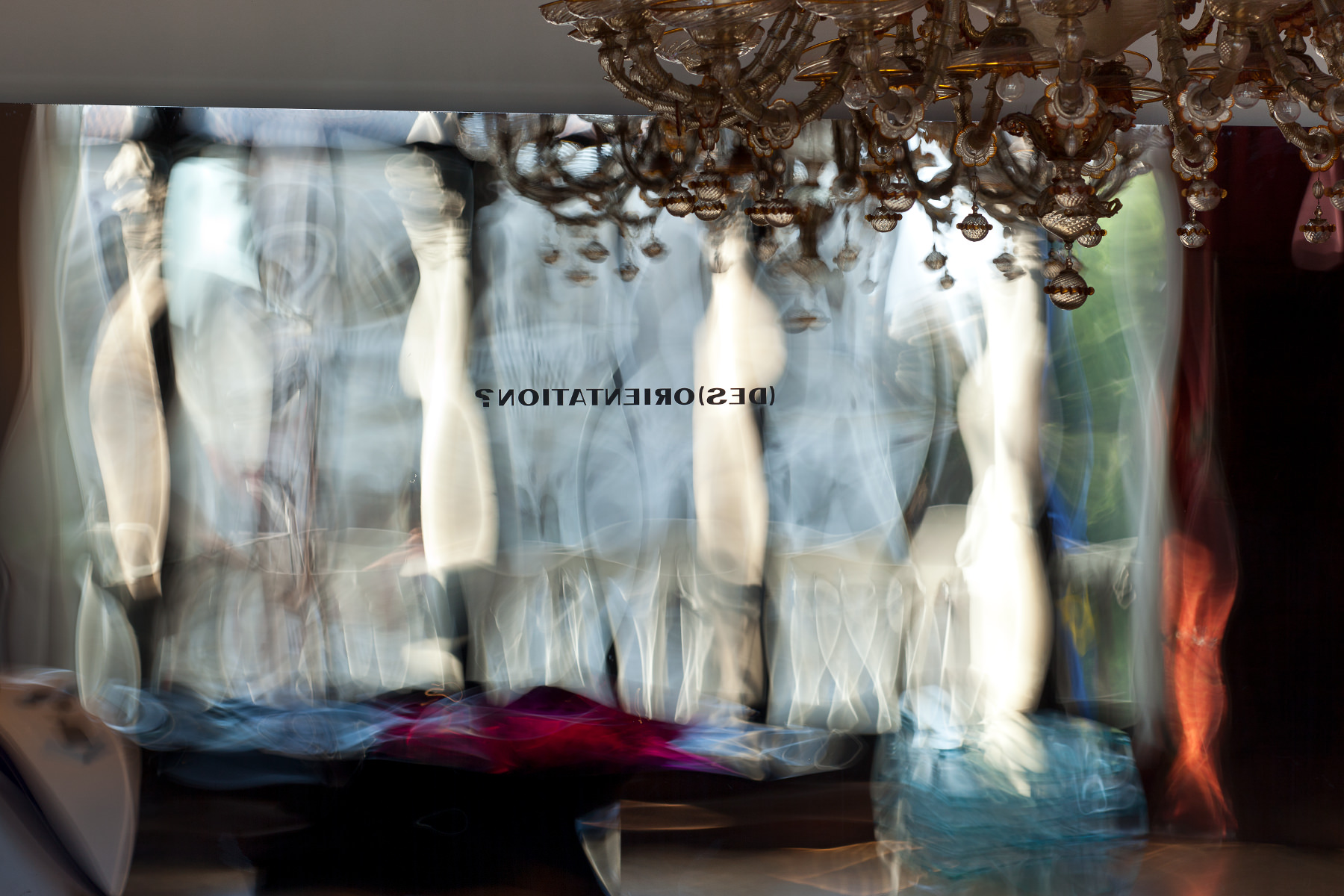