Loris Gréaud was born in 1979 in Eaubonne, France. Since the early 2000s, Gréaud has developed a singular trajectory in the field of international contemporary creation. His work is characterized by prioritizing projects over exhibitions, thus redefining spaces, economy, temporality and the art’s ways of materializing and dissolving, his main goal is to systematically erase and attempt to merge the lines and boundaries lingering between fiction and reality.

His projects have resulted in significant individual exhibitions. He is the first artist who was granted full use of the Palais de Tokyo in Paris for his project Cellar Door (2008-2015), which he further developed at the Institute of Contemporary Art (ICA) in London, the Vienna Kunsthalle, the Kunst Halle Sankt Gallen, Switzerland and La Conservera Museum in Murcia, Spain. He is also the only artist who has exhibited jointly in the Musée du Louvre and in the National Museum for Modern Art housed in the Centre Pompidou in Paris, with the internationally acclaimed double exhibition project Loris Gréaud (2013). In 2015, he took over the whole gallery space of Dallas Contemporary, Texas with the ambitious project The Unplayed Notes Museum, whose radical and strangely equivocal aspect made a great impression. The artist has participated in many renowned group shows including: A Certain State of the World?, Garage Center for Contemporary Culture (2009), Moscow; The Wizard of Oz, CCA Wattis Institute of Contemporary Arts (2009), San Francisco; Altermodern, Tate Triennial, (2010), London; ILLUMInations, 54th Venice Biennale (2011); The World Belongs to You, Palazzo Grassi, François Pinault Foundation (2011), Venice; X_Sound: John Cage, Nam June Paik and After, Nam June Paik Art Centre (2012), Seoul; Prima Materia, La Punta della Dogana, François Pinault Foundation (2013) and Art or Sound, Fondazione Prada (2014), both Venice; and presented a social science fiction film, Sculpt, at LACMA (2016), Los Angeles, his first major solo exhibition on the west coast of the United States. He was appointed as a Chevalier des Artes et des Lettres (2014).

From 30 to 60 cm diameter each piece / variable dimensions (installation) 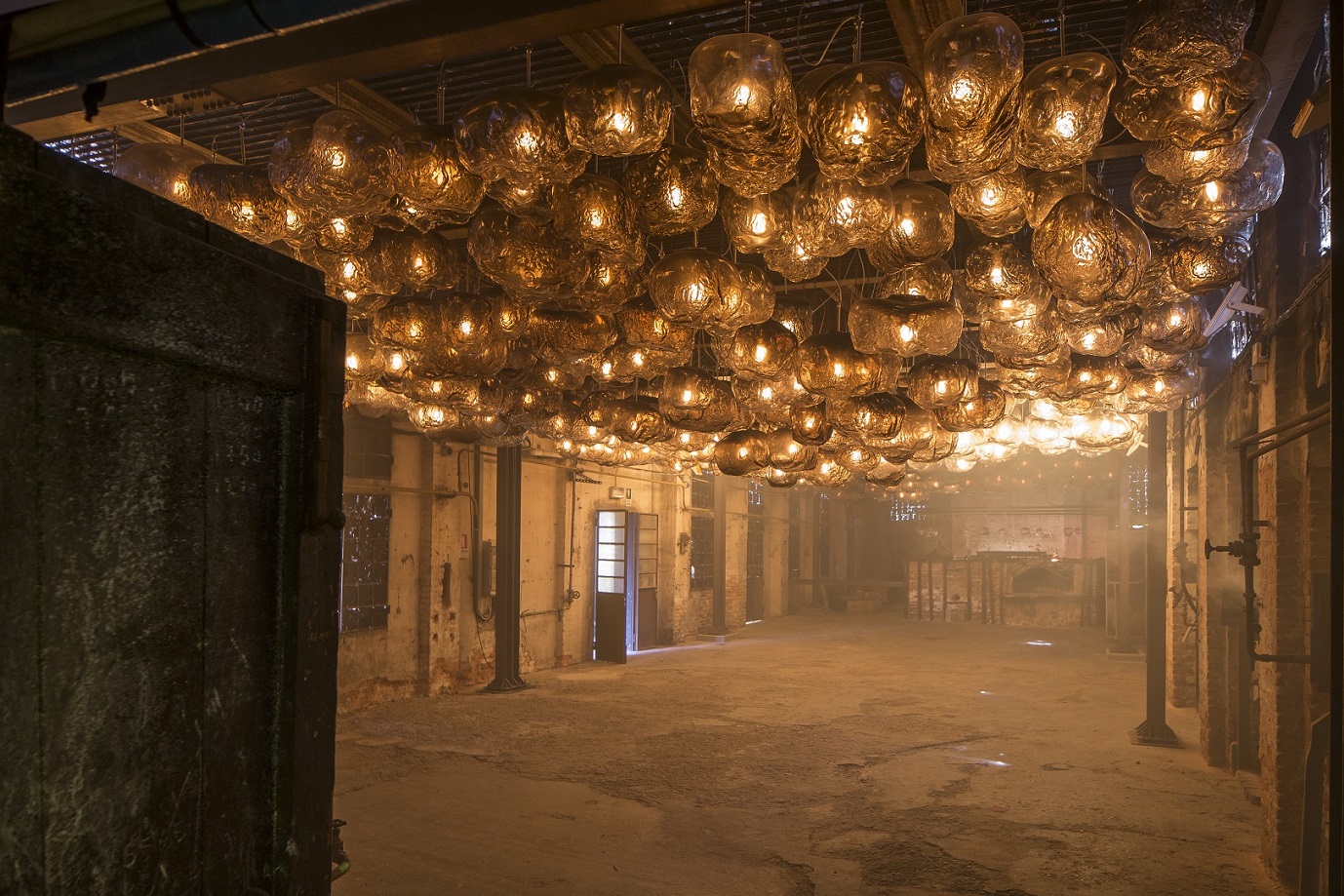 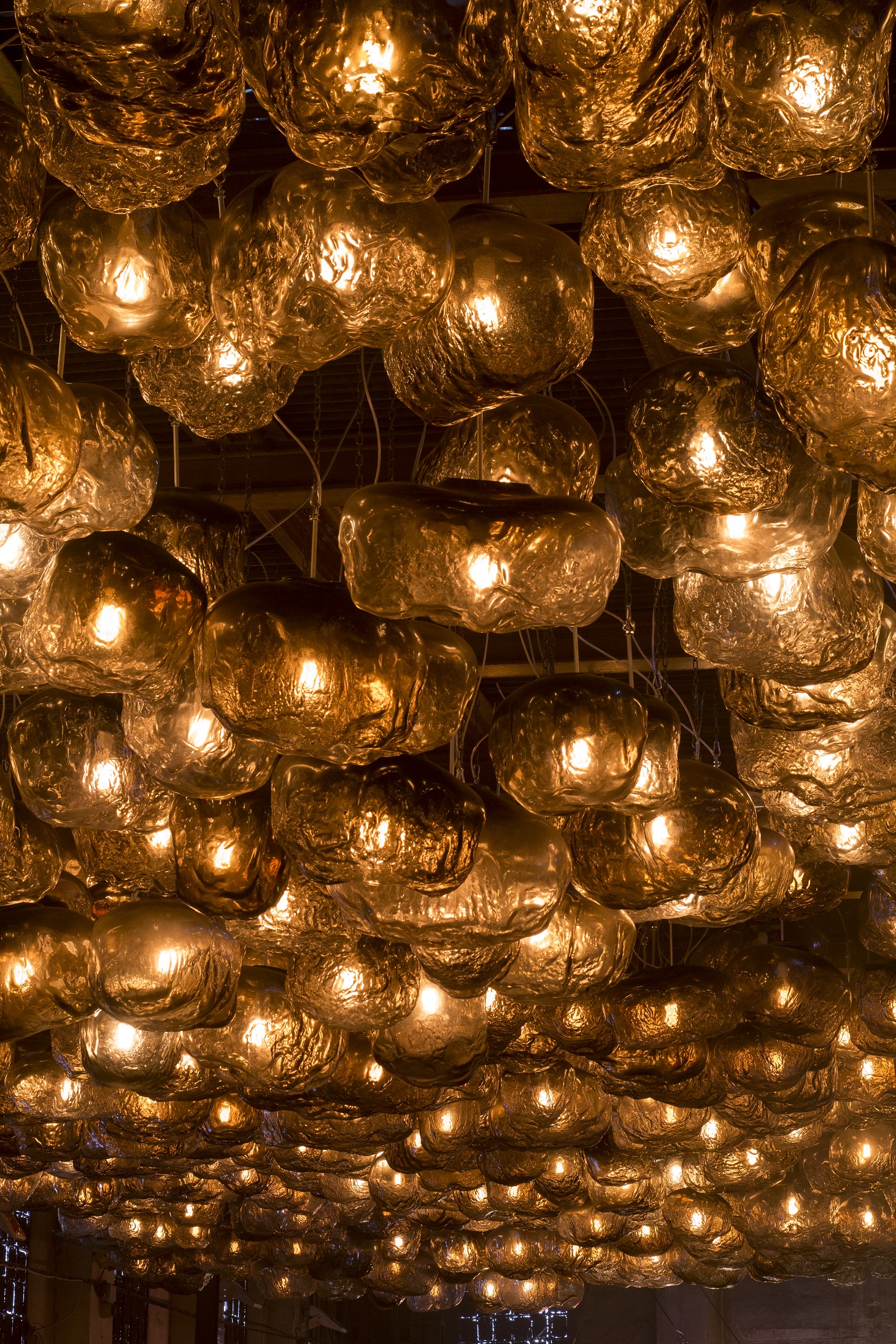 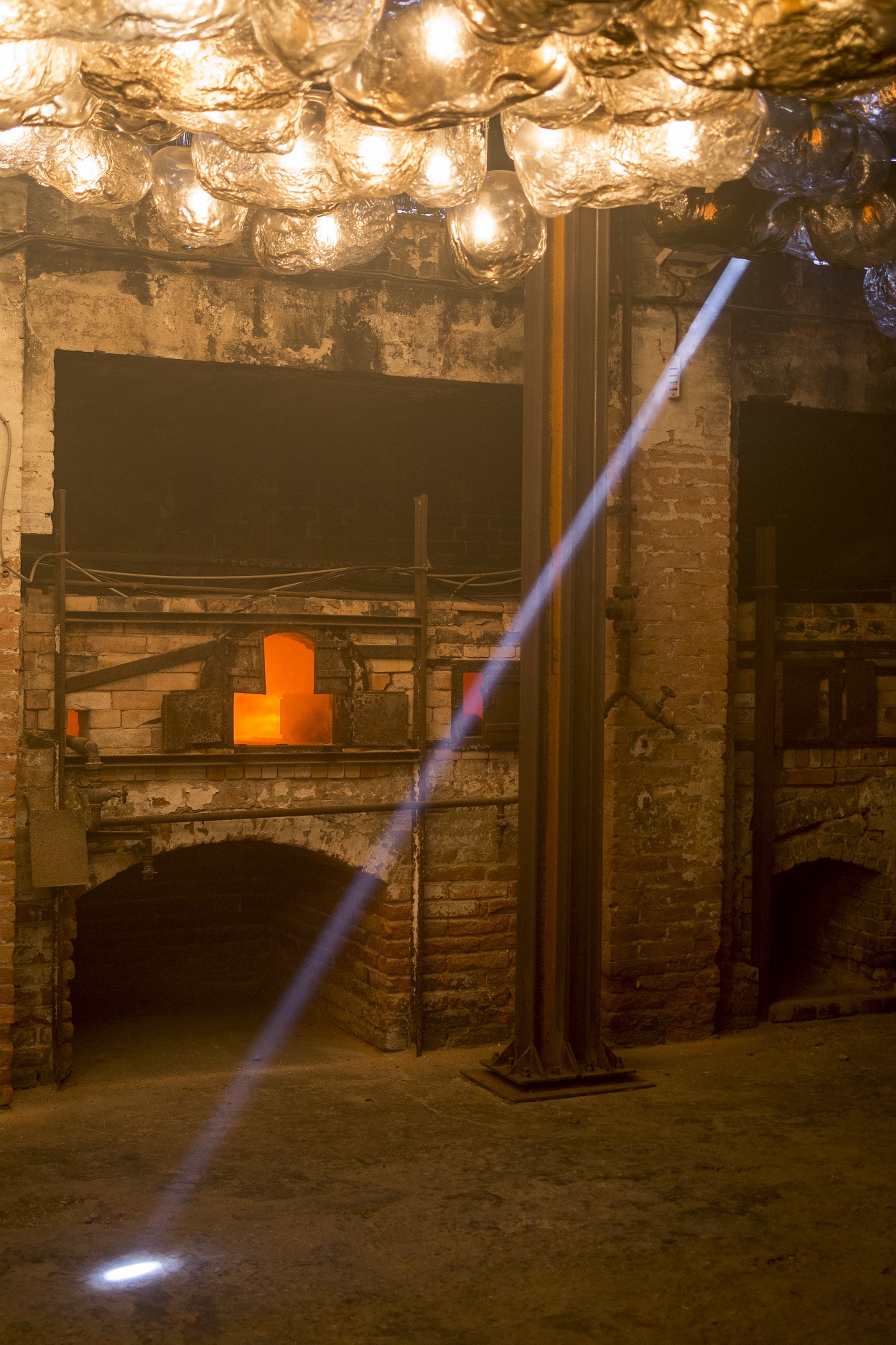 Once Again Some Perverse Manipulations Were Refreshing the World, 2017 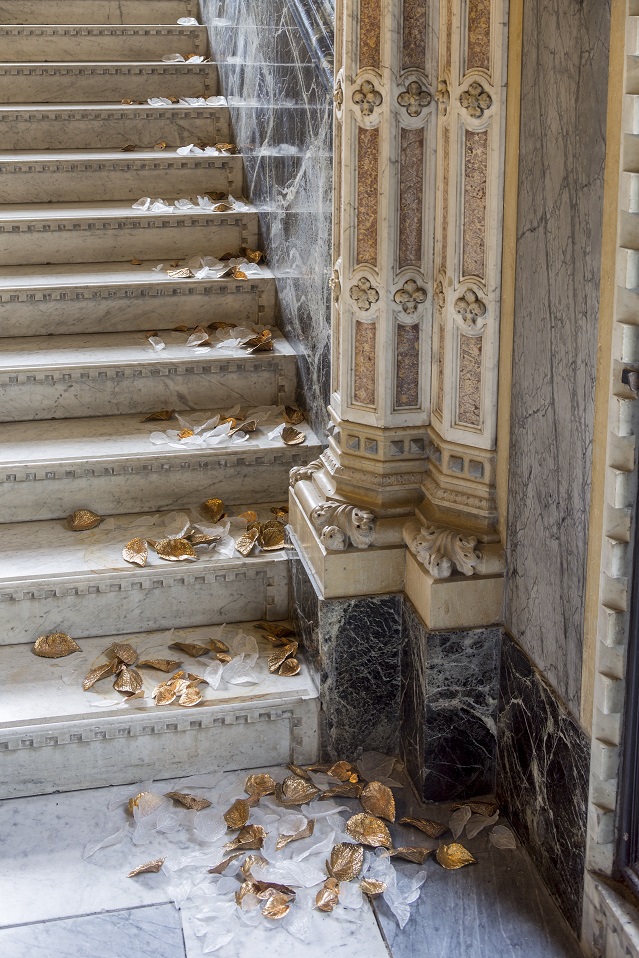