Lino Tagliapietra was born in 1934 in Murano, Venice, where currently he lives and works. He is an internationally respected glass artist who continuously challenges the boundaries of the medium.

His first experience with glass was as an apprentice under Archimede Seguso at the age of twelve; within a decade he had earned the title of maestro. His fame has spread worldwide and, according to Dale Chihuly, he is “perhaps the world’s greatest living glassblower.” In 1979 he went to the United States as a teacher at the Pilchuck Glass School in Seattle, and has taught and given workshops in the United States, Japan, Australia and France. He has received international recognition for his excellence in craftsmanship and his ability to merge the best of traditional and contemporary design. His works are in the collections of the most prestigious international institutions such as the De Young Museum, San Francisco; The Victoria and Albert Museum, London; and the Metropolitan Museum of Art, New York. He has had major exhibitions at the Museum of Tacoma (2009), which travelled to the Smithsonian Museum of Art, Washington D.C.; Chrysler Museum of Art, Virginia; Palm Springs Museum of Art and Flint Museum of Art, Minnesota; as well as at the Istituto Veneto di Scienze, Lettere ed Arti (2011), Venice, and the Philadelphia Museum of Art (2016-2017). He has received numerous recognitions and awards including: Honorary Doctor of Humane Letters, Centre College (2004), Kentucky; The President’s Distinguished Artist Award, University of the Arts (2004) Philadelphia; Distinguished Educator Award, James Renwick Alliance (2006), Washington D.C.; Honorary Doctor of Fine Arts, Ohio State University (2011); Phoenix Award (2012), Venice; Visionary Award, Art Palm Beach (2013); Career Award, Istituto Veneto di Scienze, Lettere e Arti (2014), Venice; and the Best Glass Work Award (2015), London. 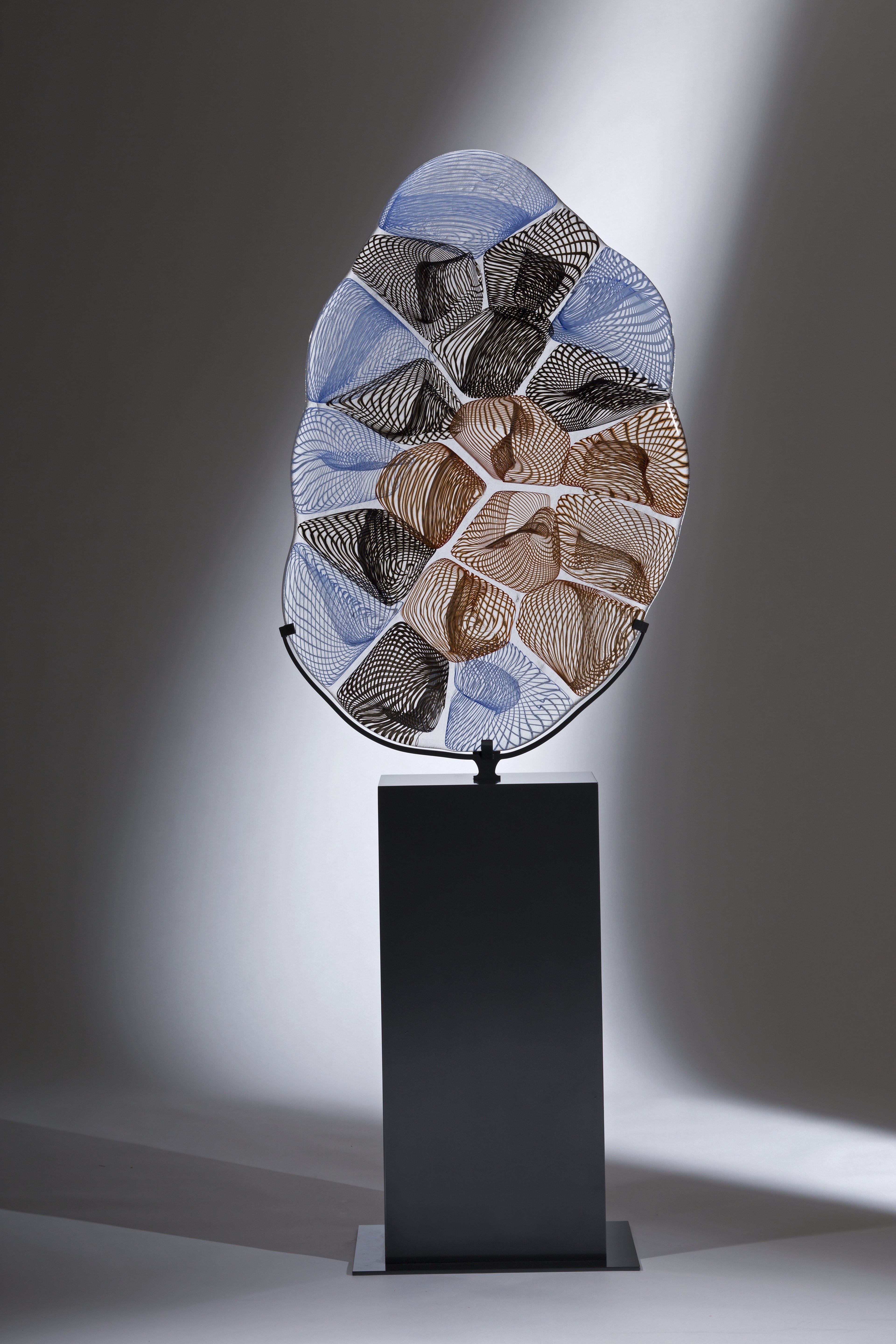