Lawrence Carroll was born in 1954 in Melbourne and lives and works in Los Angeles and Venice. Although he considers himself a painter, his seemingly deconstructed, sculptural and monochromatic works often use tables, scrap wood and cardboard as non-traditional supports.

After his family emigrated to California, he studied at the Art Center College of Design in Pasadena between 1976 and 1980. Since his first solo exhibition in 1985 at the Now Gallery in New York, Carroll has created a consciously consistent body of work; his paintings are based on materials already that were employed for another purpose, and the traces of this are still visible. His slow working process transforms them into highly personal works, while losing nothing of their previous life and his paint, subdued yet warm, respects the original coloring. Carroll is similar to Giorgio Morandi in his interest for the essential complexity of modest everyday objects. His art requires time, both in the creative act and in the moment of fruition. It takes time before the stratifications of the coats of paint achieve their final non-color and the viewer must pause to contemplate in order to understand the complexity of his work; confronting superficiality and frenzy of contemporary society. His work can be found in the permanent collections of the Solomon R. Guggenheim Museum, New York, and the Los Angeles County Museum of Art. He has participated in important events, such as Documenta 9 (1992), Kassel; Glasstress (2009), Venice, and the Venice Biennale (2013). Among his numerous exhibitions, his paintings have been shown at the Correr Museum (2008), Venice; Haus der Kunst (2011), Munich; MUDAM (2011), Luxembourg; Hôtel des Arts (2011), Toulon; Galerie Karsten Greve (2013) Paris; MAMbo (2014-5), Bologna; and Galerie Rainer Wehr (2016), Stuttgart. 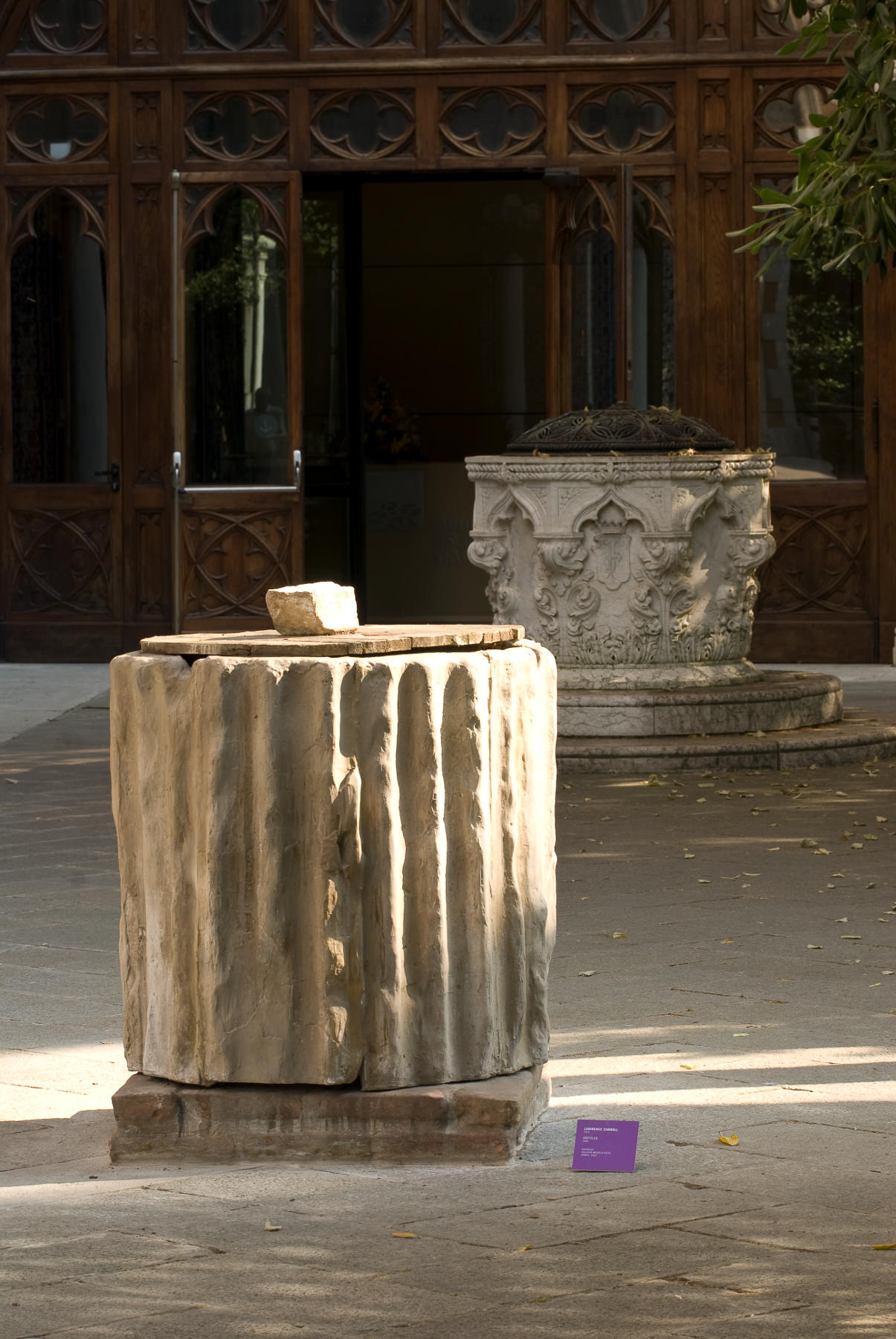 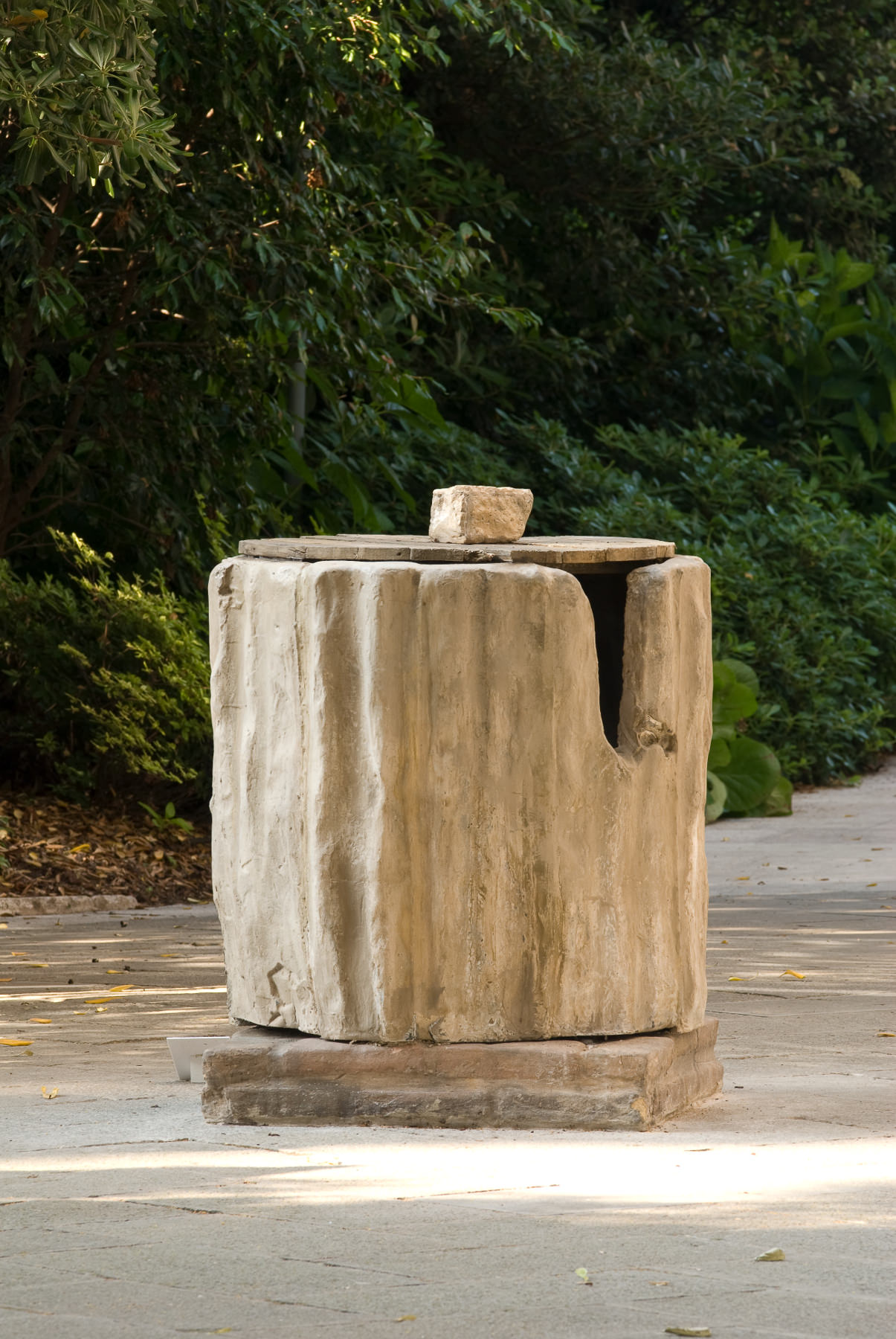