Haroon Mirza was born in 1977 in London. 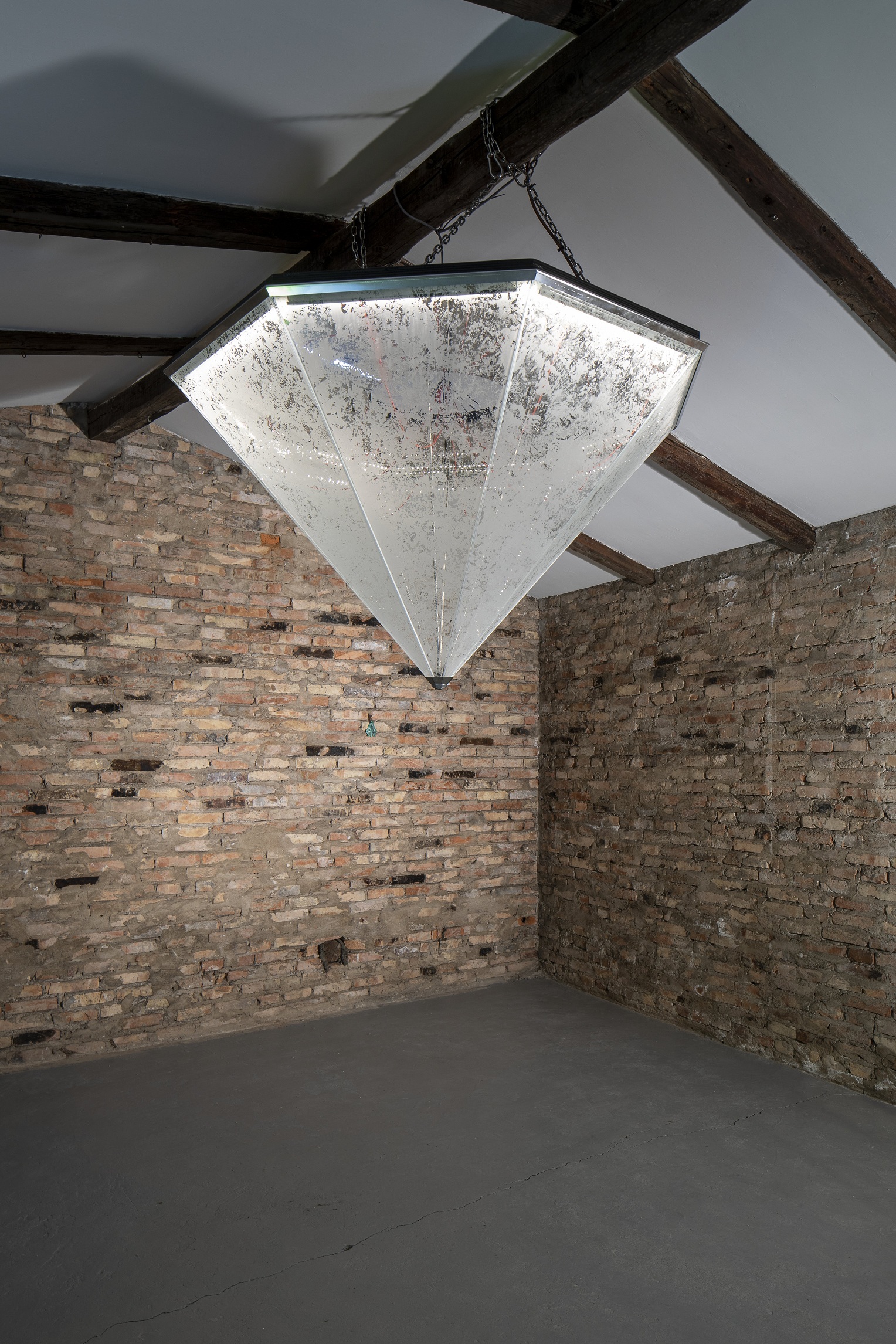 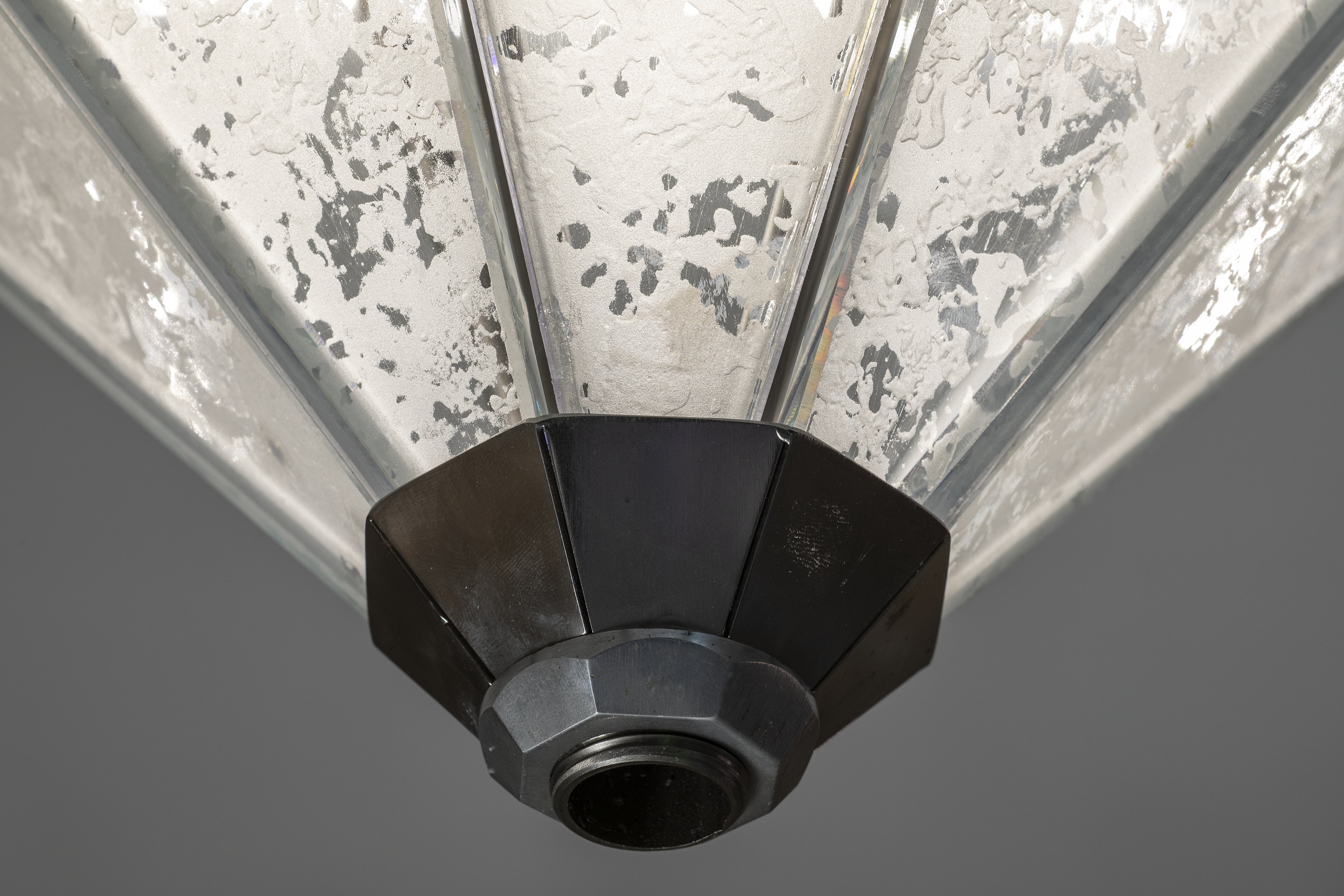 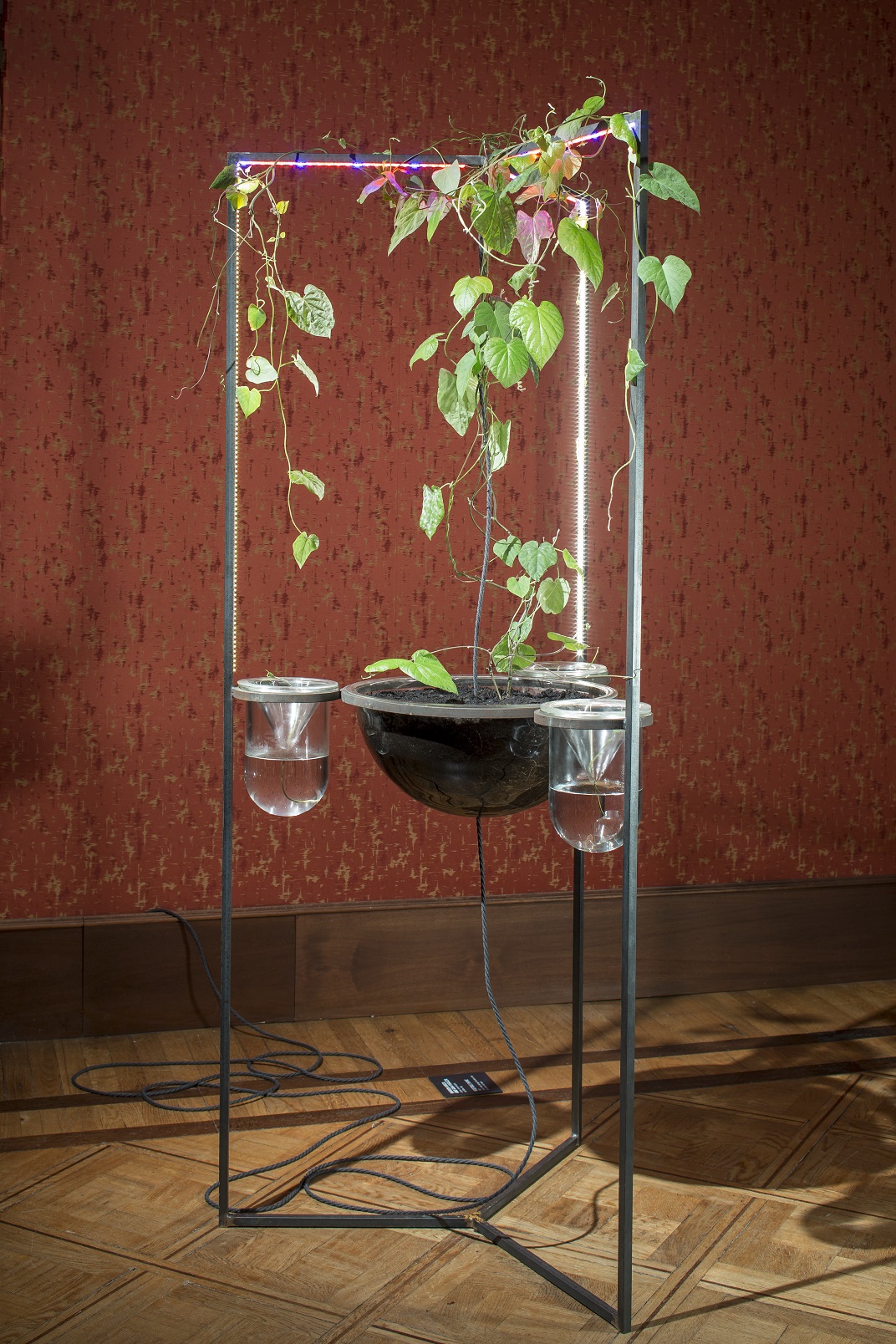 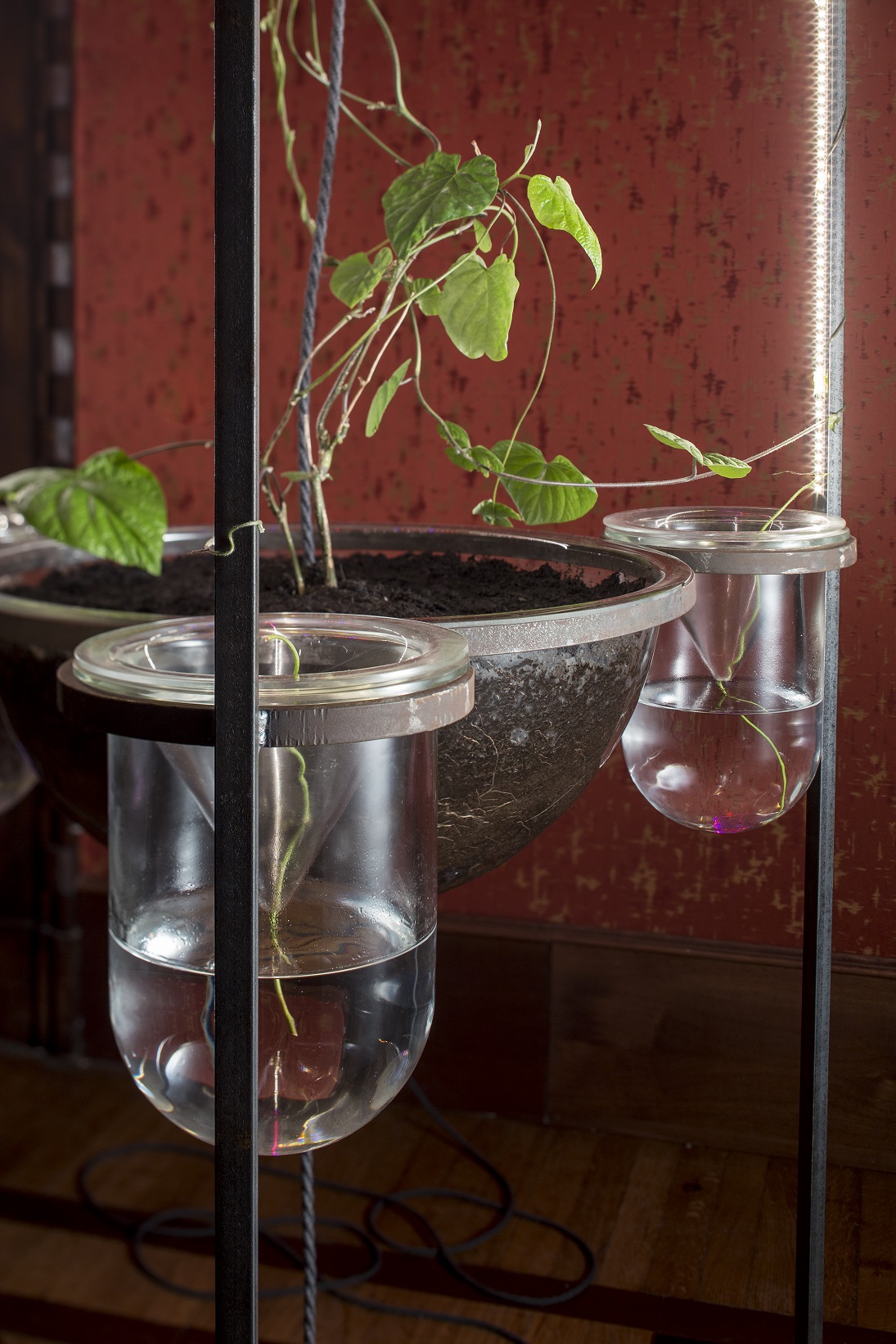